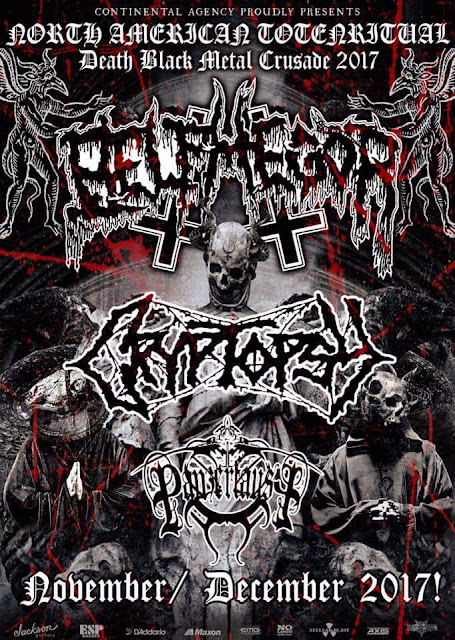 When this tour was announced I was very excited having been a fan of Belphegor for years. I was fortunate to see them last year so I knew what they brought to the table as a live act. Add in Cryptopsy and Panzerfaust (in place of Hate) and you had one solid ass lineup for Monday night at Studio Seven.


Panzerfaust was the first up of the touring bands. The four piece really set the tone, and in some cases, obliterated it for the evening. Dark, back lit, with the singer standing behind the drum kit (on a box), decked out in a faceless robe, Panzerfaust made the most of their set time. Pure darkened atmosphere in the best black metal way, they really surprised many in the crowd with their performance, myself included. Awesome set and a band I would absolutely see again.

Side note: the band was in a serious accident two days after the Seattle show. Luckily none of the band members were seriously hurt but they lost their gear and merchandise. If you'd like to help the band out, they have a post on their Facebook with a PayPal email you can use to donate what you can to help them finish the tour.  Click Here To Go To Their FB

Death metal veterans Cryptopsy were up next. I saw them last year on one of the best death metal bills in a long time. Technical death metal has always been the name of the game with Cryptopsy and the band delivered in spades at Studio Seven.

The pit was going during the majority of their set as they punished the crowd with Canadian technical death metal. Personally, I always enjoy watching Flo behind the kit. One of the pioneers in extreme metal drumming, he is amazing to watch live. Cryptopsy always deliver and Monday night was no exception.

And then it was time for Belphegor.

Inverted crosses on each side of the stage, along with skull stands, and tons of fog, the bands brand of black metal death is as extreme as ever. The four piece took to the stage and just laid waste to Studio Seven. There's no other way to put it. Again, having seen them last year, I knew what to expect. And I was not disappointed.

Performing songs off the new album, "Totenritual", as well as older gems, Belphegor are a mechanized well-oiled machine every time they play live. If you wanted your metal dark, black, and religiously hateful, you left the gig completely satisfied.

Even though it was the Monday after Turkey Weekend here in the US, the holiday season has started off with a blackened bang with the latest Belphegor tour in North America. A must see when they come to your town!

Special Thanks: Charles for the credentials - I really appreciate it! 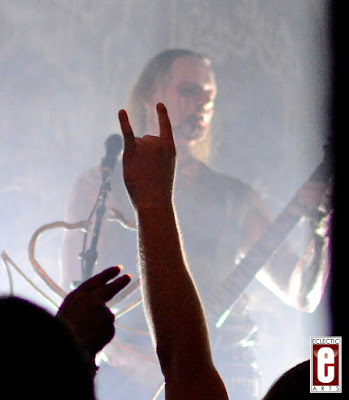 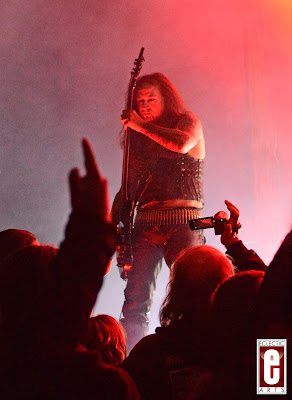 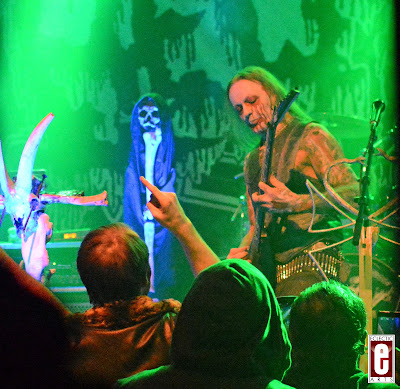 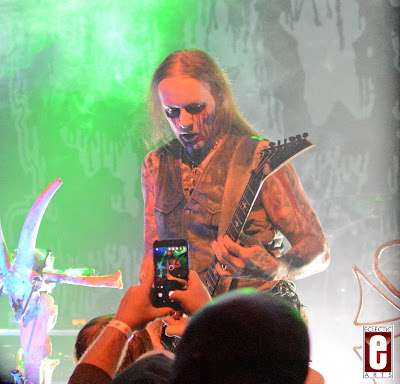 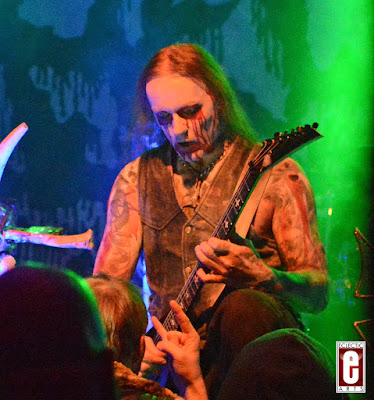 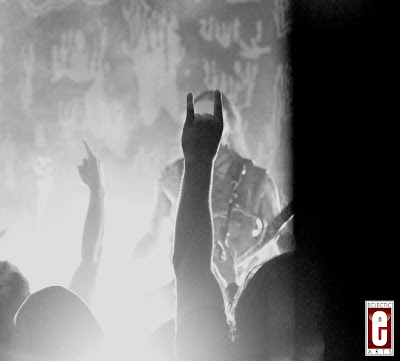 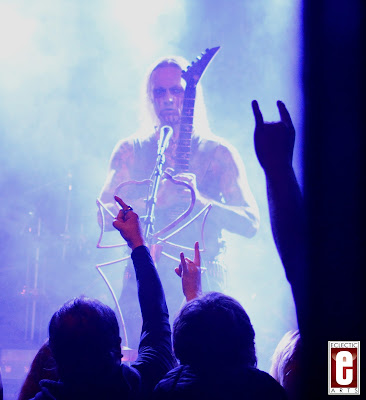 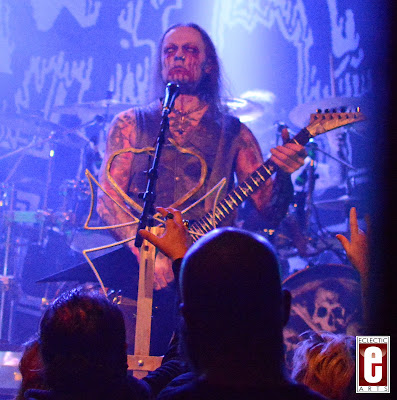 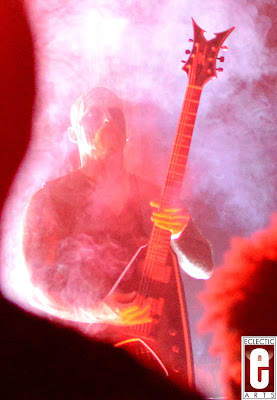 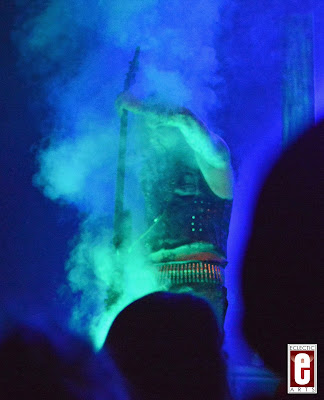 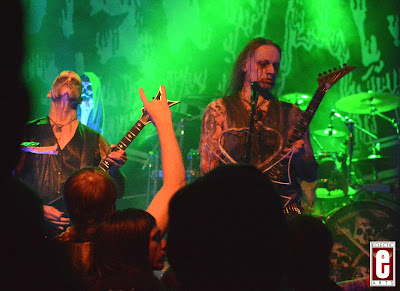 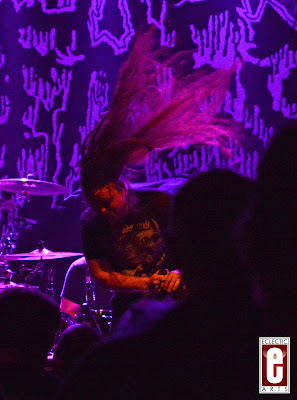 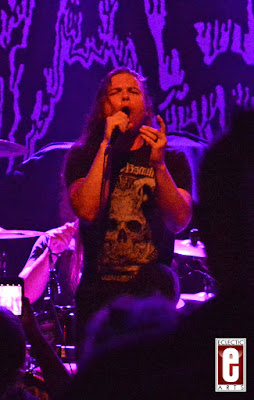 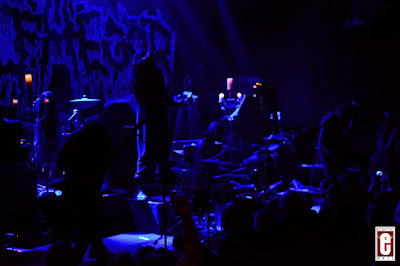 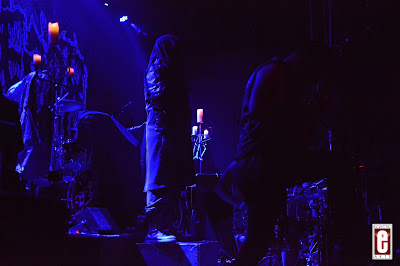 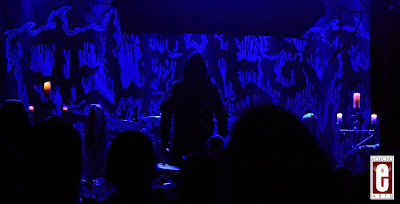