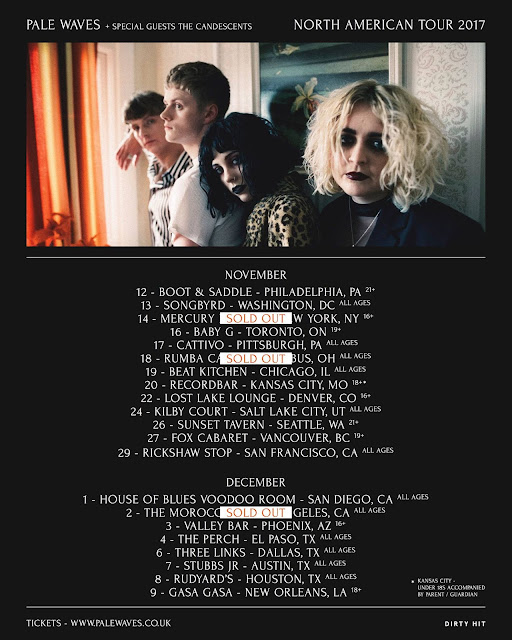 Turkey Weekend was upon us and Sunday in particular was great for me - the UK band Pale Waves was making their Seattle (Ballard) debut! The four-piece have been making waves (pun intended) around the UK and Europe. The buzz has even made it across the pond to us Yankees over here in Seattle.

The Sunset in Ballard was a great venue to host the bands performance. The band drew a sizeable crowd, no mean feat considering they don't even have a full length out yet. Two music videos and one audio video are the only official releases thus far.

The crowd consisted of hipsters, alternative sets, and others. The set was made up of eight songs with very sparse in between song banter. From, "Television Romance" to "New Years Eve" and set closer, "There's A Honey", Pale Waves were spot on and sounded very professional.

Many in attendance were singing every lyric to the three songs they knew while eager to hear the new songs as well.

Their sound has been described as goth, alternative, even indie, with some pop influences. There is no denying the melody in their songs and the comparisons to some of the new wave bands of the 80's also makes some sense as well. But, Pale Waves are destined for larger audiences for sure. Dirty Hit (their record label) must also believe this to send the band to the US for a headline tour with no record to promote (yet).  The band had been here previously as an opener earlier in the year.

Once that full length comes out, and if we're lucky enough to have Pale Waves return to Seattle, make sure you catch that gig. This band is going places.

Special Thanks: Joshua for the credentials. I appreciate it! 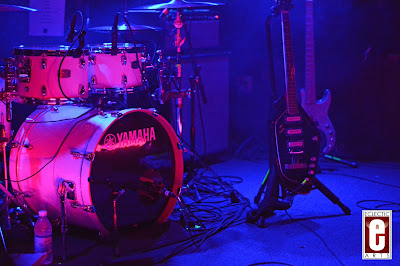 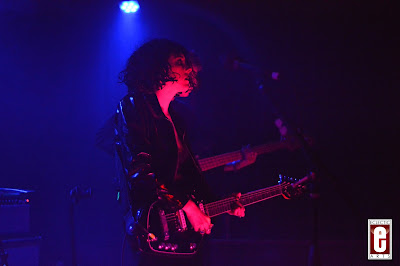 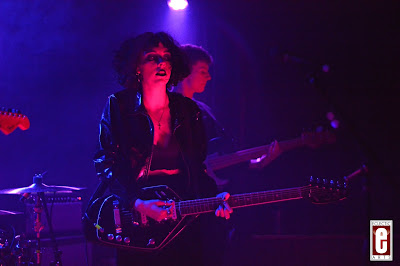 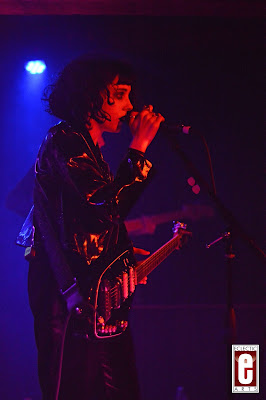 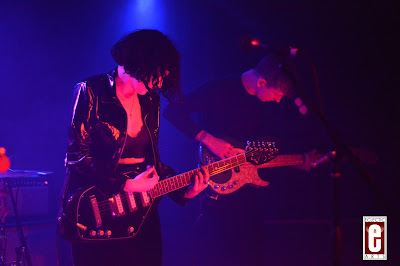 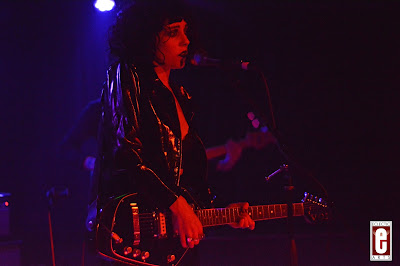 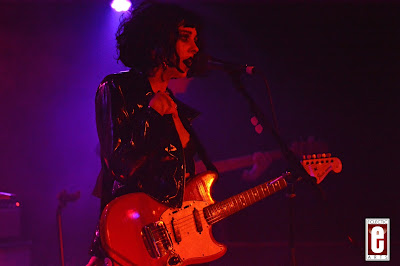 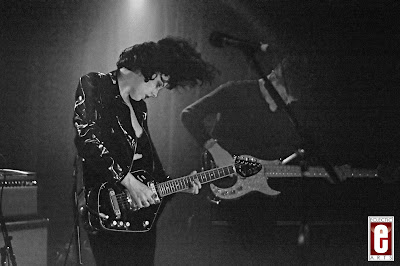