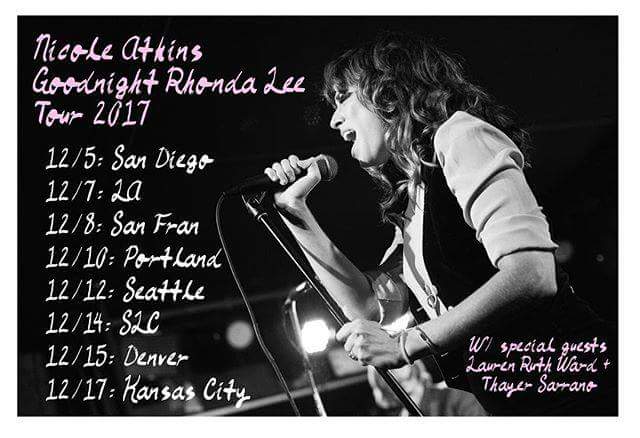 As we come closer to winding down 2017, I can't help but think about some of the incredible artists I've been fortunate enough to cover for Eclectic Arts. A good number of them have been at The Sunset in Ballard. Maggie Koerner, Pale Waves, Guitar Wolf, Muna, Steve N Seagulls, to name but a few.

Last night I can add Nicole Atkins to the list (Lauren Ruth Wade as well)!

Originally it was billed as three artists then recently it was changed to two (the original opener dropped off the tour due to illness). When I arrived at the Sunset I saw that it was back to three bands.

First up was Indianola. Performing as a two-piece (guitar/vocals and drums), the band played a few songs to get things going. I liked the upbeat tunes more than the ballads but the guys were skilled and it would make sense later on why they opened the show.

With nearly no changeover, Lauren Ruth Wade hit the stage with a partial band as well (guitars - rhythm section was not playing these shows). Being her first time in Seattle, Lauren performed with such a raw intensity; you couldn't help but be drawn into her aura on stage.

Her songs were as raw as her performance - and I mean that in the best possible way. I've said this before but I'll say it again - artists have to cross that line when they perform otherwise the audience won't cross it with them. Once everyone is on that other level, both artist and audience, magical things happen. That was the case with Lauren's performance. I might also add that this was especially amazing since she only had a short 30-minute set to boot.

Several in attendance knew her songs and were singing along to their favorite tunes. I was new to her music but definitely left a fan. If I had extra cash on me, I would of made a merch purchase for sure (next time).

After a short changeover, Nicole Atkins came out and hit the ground running. Backed by a three piece (two of which were from Indianola), Nicole wowed the audience with each and every tune. Her powerful yet nuanced vocals were something to hear. This being my first time seeing her live I enjoyed her set immensely.

With engaging and funny inbetween song banter (farts at the Crocodile on her first visit to Seattle, unknowingly meeting Carole King's daughter, etc), Nicole played songs from her newest album, "Goodnight Rhonda Lee" as well as older cuts, ending the night with arguably her best known track, "The Way It Is".

Her set lasted around 75 minutes or so, and clearly was not long enough for the crowd. Always leave them wanting more and on Tuesday night in Seattle, Nicole did just that.

An amazing night of music from all involved, it was truly a pleasure to cover this show. I can't wait to see all of the artists back in this area again. I left the Sunset inspired which I owe to the Nicole, Lauren, and Indianola. Much thanks!

Special Thanks: Taylor for the credentials - I really appreciate it! 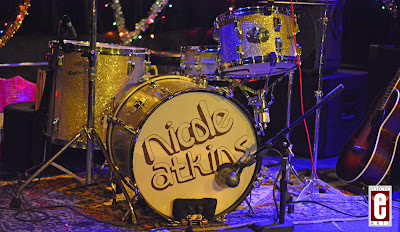 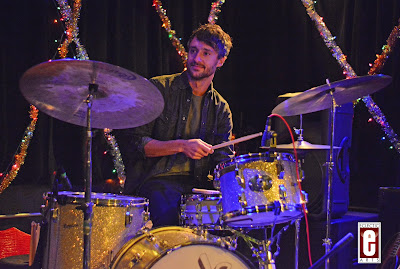 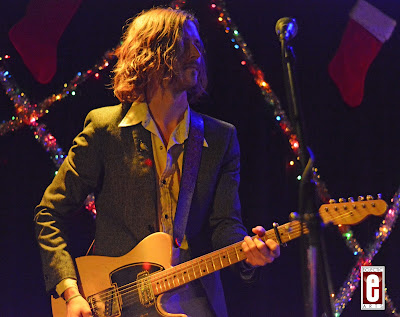 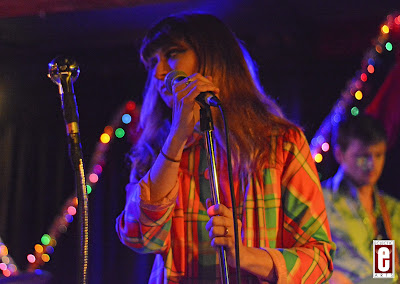 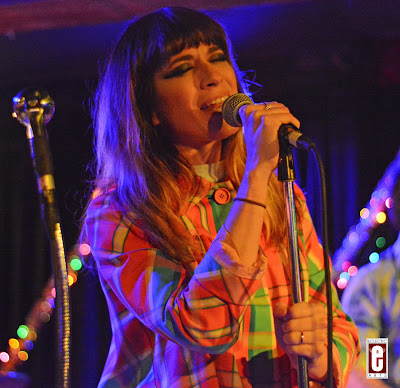 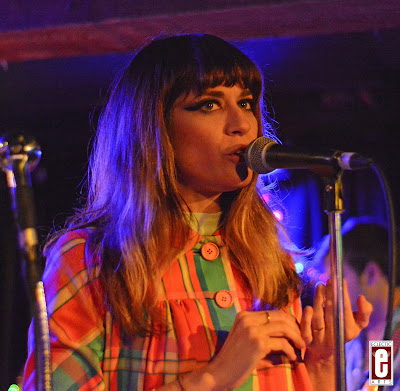 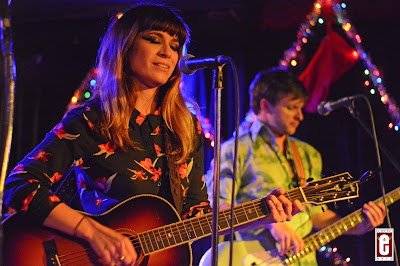 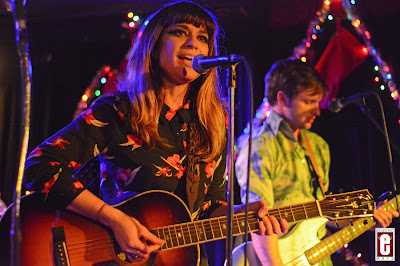 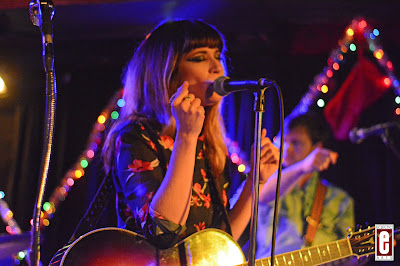 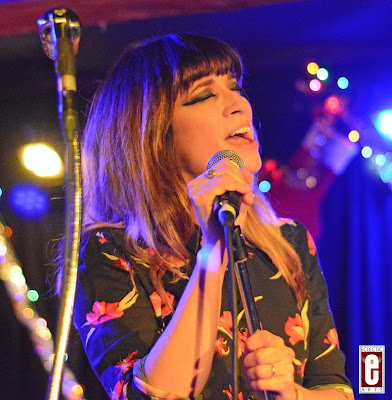 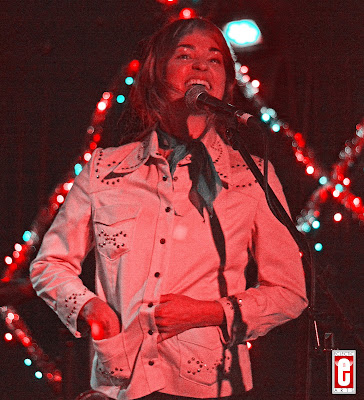 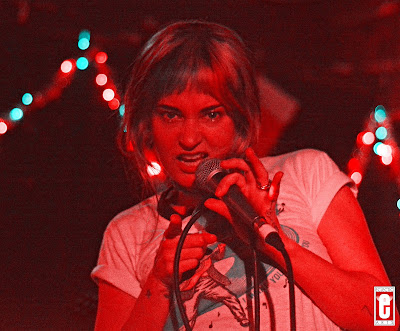 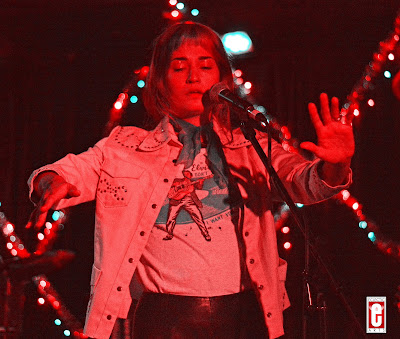 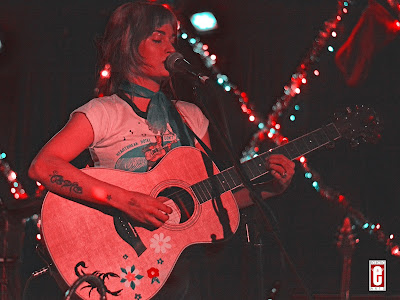 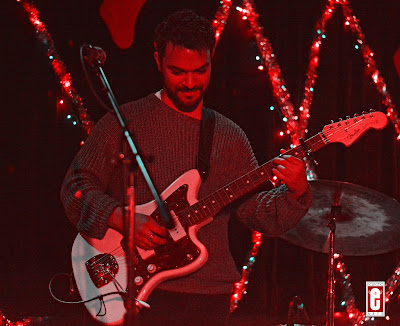 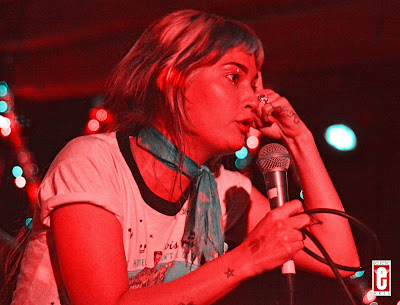 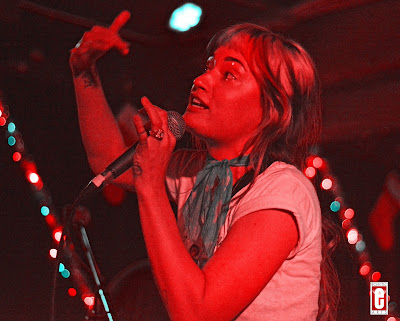 Posted by Eclectic Arts at 2:01 PM