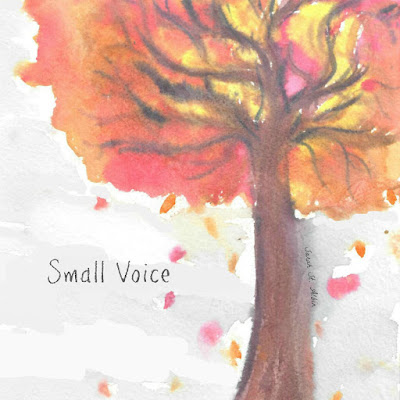 After having covered the rock/hard rock of Letters From The Fire on Friday evening and the blackened war metal of Archgoat on Saturday, I finished off my three-day concert coverage for Eclectic Arts by checking out a local up and coming artist - Sarah St. Albin.

Celebrating her EP release, "Small Voice", I was looking forward to seeing some local talent at the Sunset on Sunday night.

For those that have been reading Eclectic Arts from the early days, you will know that I have supported Tobias The Owl (under a different name back then) since I first received a MP3 from him back in 2011.

It had been quite some time since I had seen him live so it was very nice catching up and checking out what he's doing these days.  Tobias The Owl opened up the show backed by a four-piece band.

As unassuming as ever, the music aired Sunday evening was thoughtful and reflective.  Tobias' voice has always been the key to his music for me.  Whether solo, duo, trio, or full band, everything can be built upon the foundation of Tobias' vocal work.  Well-crafted songs just add to the mix that makes Tobias The Owl something special.  "Every Eye Is A Universe" is their latest release, which is creating waves in the local (and beyond) music scene.  A superb start to the evening.

My Cartoon Heart was up next.  My apologies guys as I only heard a few songs before the technical issues with the percussion.  A friend I hadn't seen in months showed up to the gig so we caught up in the bar area of the Sunset during the rest of your set.

Sarah St. Albin headlined the evening.  Backed by a four-piece band on some songs, solo on others, Sarah performed songs from her, "Small Voice" ep as well as others.  Her voice carried the tunes, as it is very rich with musicality.  A introspective singer songwriter, Sarah's songs were clearly very personal to her.  A snapshot of different experiences in her life, the songs resonated with much of the audience.

The only miniscule thing I would suggest is to have the backing band always leave the stage when a solo song is being performed.  This happened most of the night but the first one or possibly two solo songs, the band stayed in the background.  It looked kind of odd to me but, again, this is a miniscule suggestion.

Overall, a very pleasant night of local music.  Congratulations on your EP release!

Special Thanks:  Sarah and Tobias for guesting me (plus one that I didn't even know what coming - heh).  I'm looking forward to the next gigs! 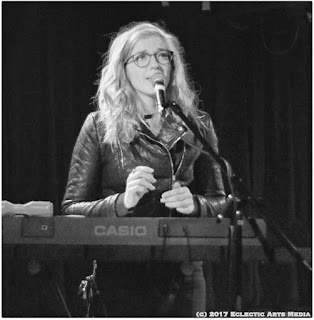 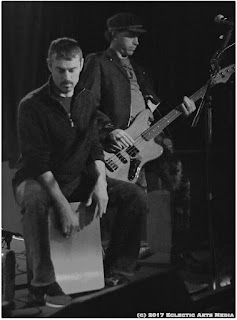 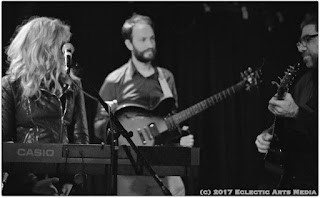 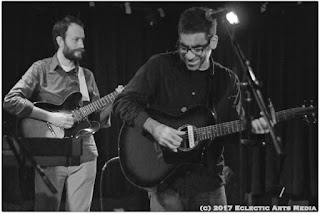 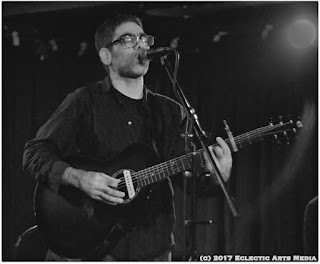 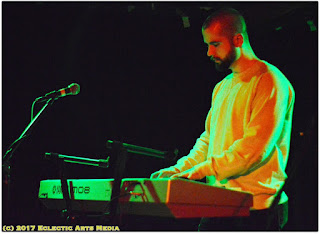 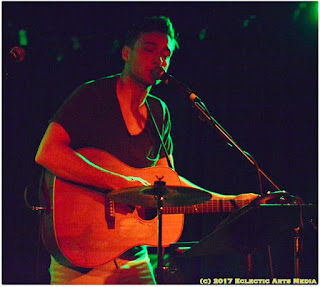 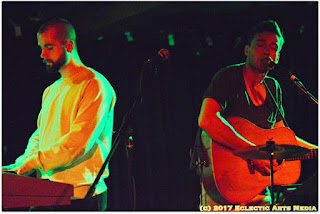 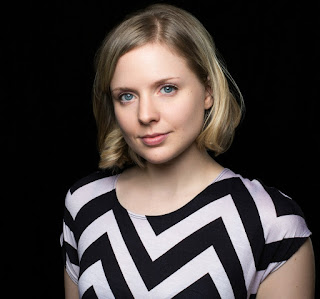 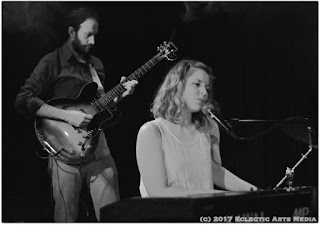 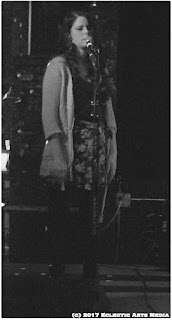 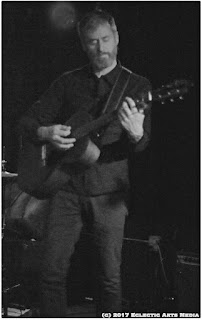 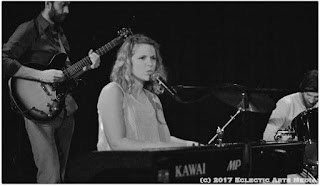 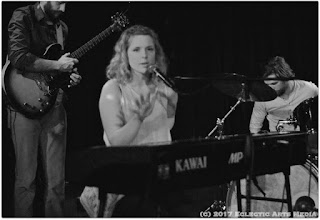 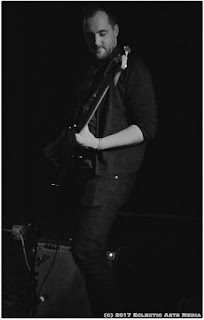 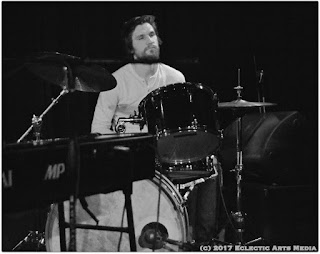