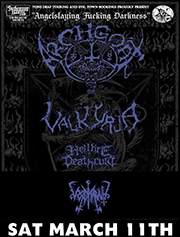 Around this exact same time last year, I covered three shows in as many days.  Here I am a year later, doing exactly the same thing.  Saturday March 11th brought the bestial war metal that is Finland's Archgoat to Studio Seven.

I remember back in the 90's when I was first getting into the black metal scene, many of these artists seemed so far away that the thought of ever buying their music in my local store was crazy, let alone seeing them play live in Seattle.

Over recent years, many a black metal band have stormed into Seattle, much to the delight of every black metal fan here in the northwest.  Archgoat have been around for years in the metal underground.  When I found out they were bringing their brand of black metal to Studio Seven, I made sure to be there!

Two local bands opened up the show - Crurifragium and Void Wraith.  The former played a raw set of war metal while the latter played an atmospheric visually stunning more traditional black metal set.  Both bands were well received and started the night off right.  It was great seeing local talent that actually had talent!

Hellfire Deathcult from the USA was up next of the touring bands.  Punishing war metal was the order of the day with the trio.  The first pit of the night broke out during their set and rightfully so.  Good stuff!

Sweden's Valkyrja took the stage next.  Let me say these guys caught me off guard.  A five piece that reminded me of the power of Marduk mixed with the musicality of maybe Dark Funeral (yes, I picked two Swedish black metal bands), Valkyrja tore through their set with power and might.  They definitely left an impression on many of us in the audience.

Archgoat, after working through some sound issues, took the stage and played around 16 songs of Finnish black war metal.  Starting off with, "Nuns, Cunts, and Darkness", the trio sounded great - aggressive, dark, and punishing, they definitely let everyone know that they were at a black metal gig!

The tour wrapped up on Sunday night up in Vancouver BC (with the mighty Blasphemy (!) on the bill).  If you saw the tour, then you know what's up.  If you missed it, you blew it.

Special Thanks:  Tracy and Nicole for guesting me.  Erik for connecting me for credentials.  Thanks! 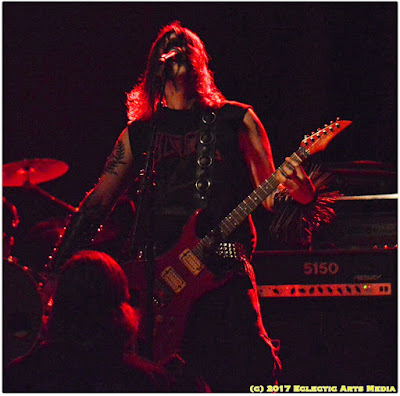 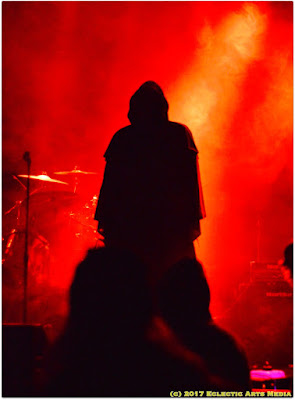 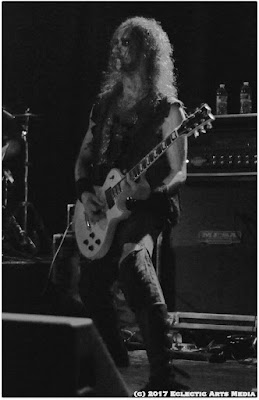 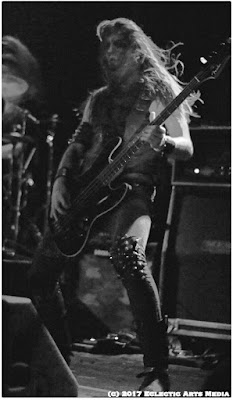 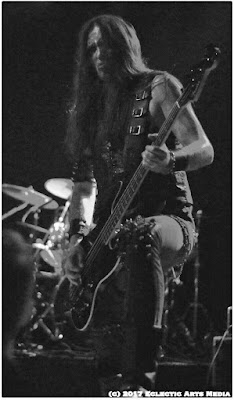 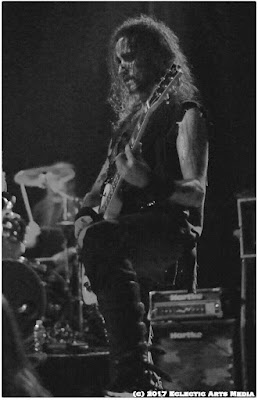 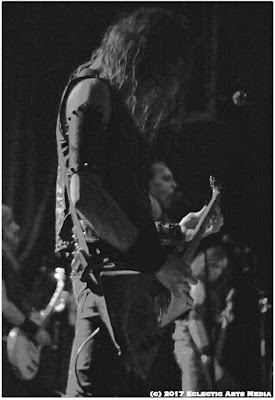 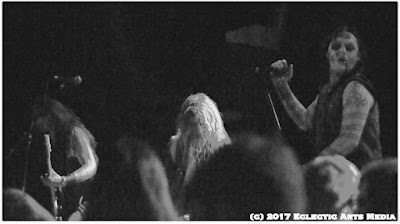 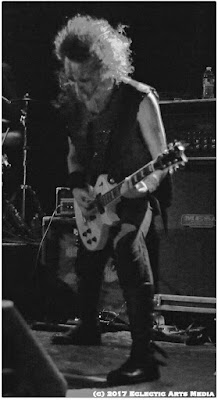 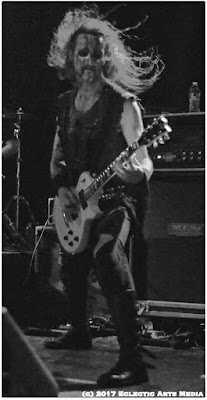 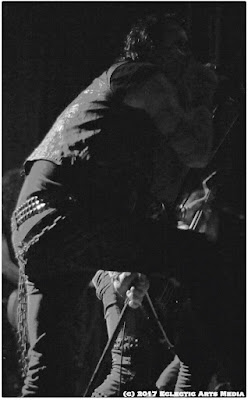 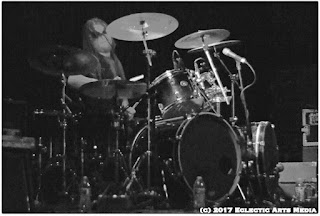 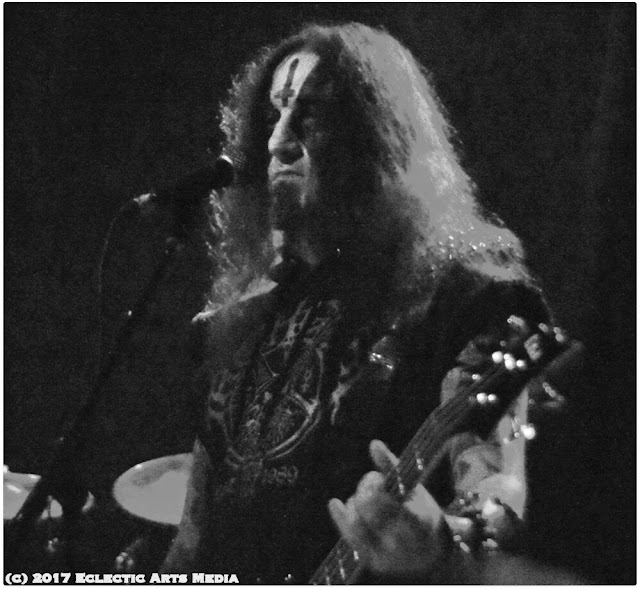 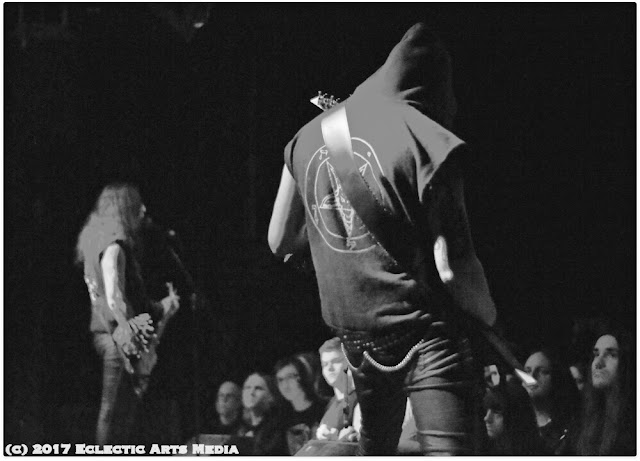 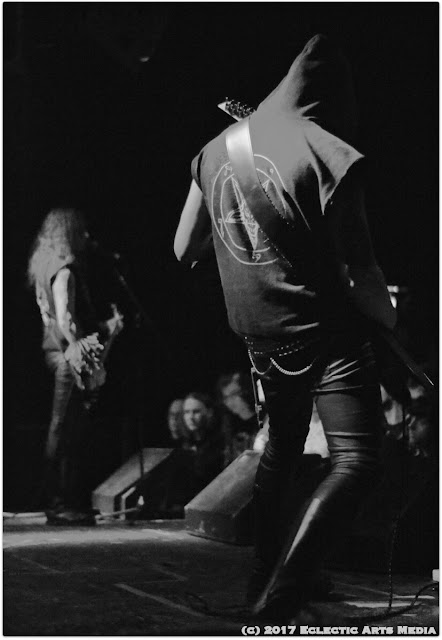 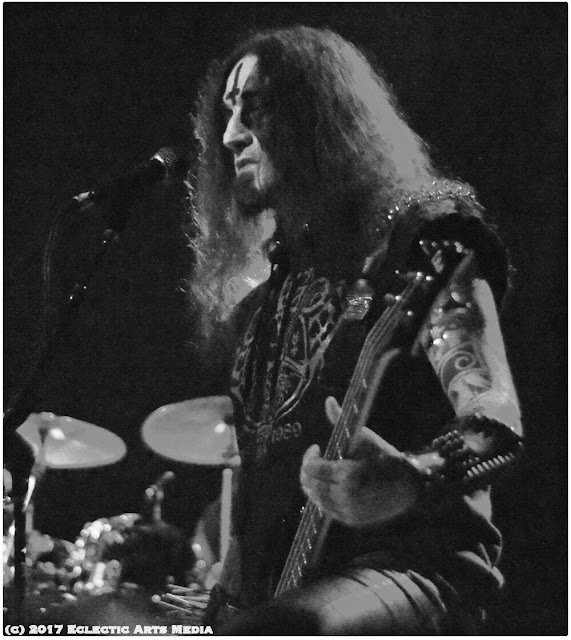 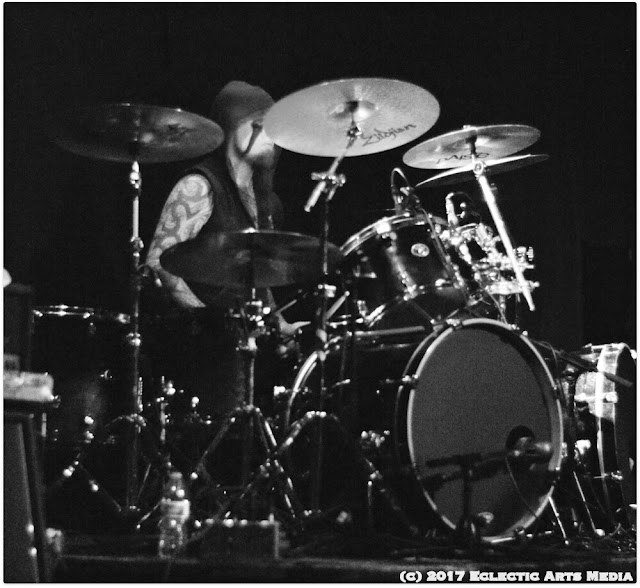 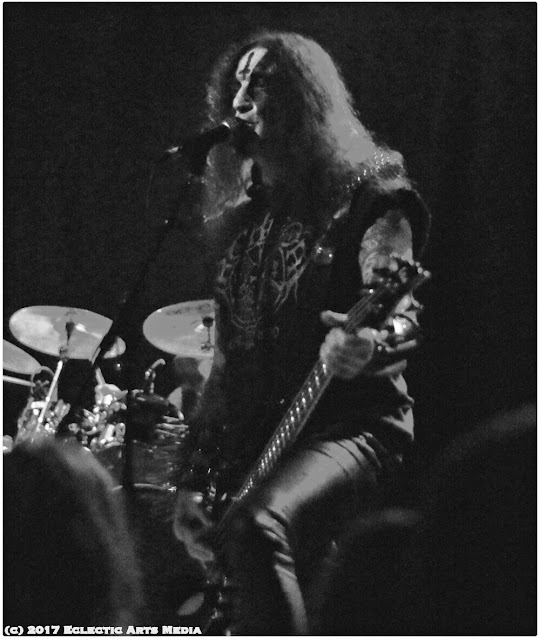 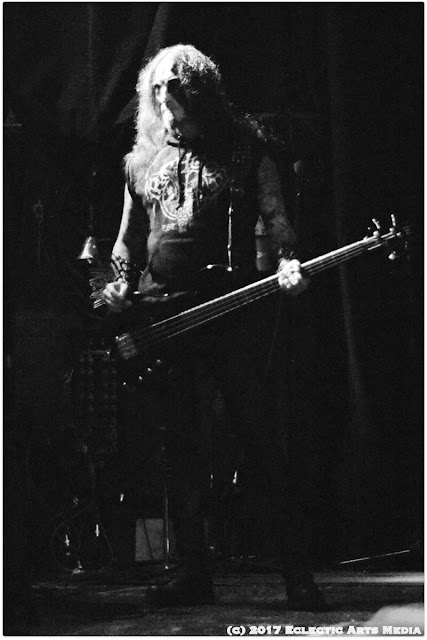 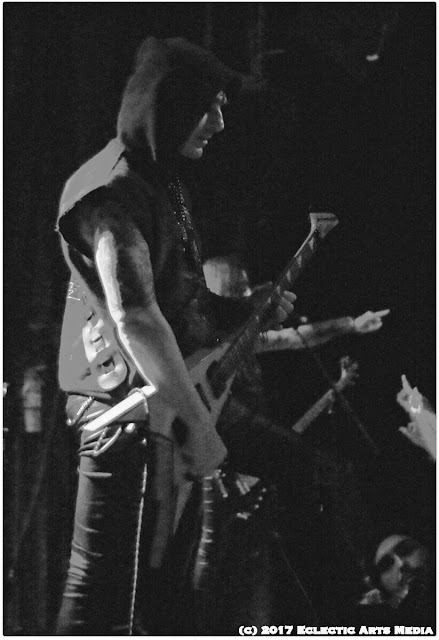 Posted by Eclectic Arts at 2:48 PM