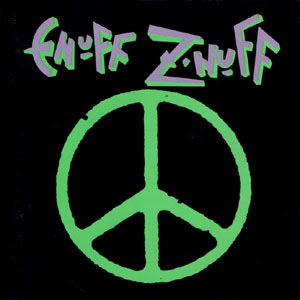 Saturday was night two of three sold out shows I was covering for Eclectic Arts.  From the dark pop of MUNA on Friday to the 80's band Enuff Z'Nuff on Saturday and Finnish bluegrass band Steve 'n' Seagulls on Sunday, the concert coverage was definitely living up to the Eclectic Arts moniker!

Chip Z'Nuff, bassist/vocalist, the only remaining original member from the band, took the stage at the Neptune at 8pm.  The sold out show was the last stop on the current run of gigs opening for Ace Frehley of KISS fame.

"Baby Loves You" started the set.  In the pocket from the get go, the band entertained the sold out crowd for a good 45 minutes.  Chip dressed just like he did in the 80's - a mix of Bowie, glitter, glam, and rock star, he led the band through tunes  such as, "Kiss The Clown", "In The Groove", and, "Heaven or Hell".

Guitarists Tory and Tony played like seasoned session musicians while Daniel Hill provide the backbone via the drums, the band sounded tight and well rehearsed.

Saving the one two punch of 80's MTV hits, "Fly High Michelle" and "New Thing", Enuff Z'Nuff did a fine job raising the energy level in the Neptune on Saturday night.

Thanking the fans and Ace Frehley, and announcing they'd be at the merch booth, the band exited the stage to much applause.
Cheers!
Mark
EA

Special Thanks:  Jon F. for the credentials.  Everything went smoothly! 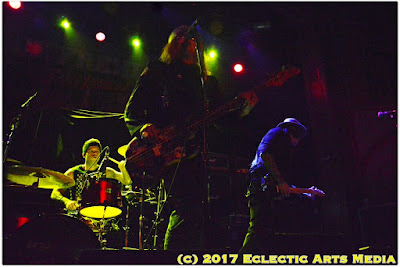 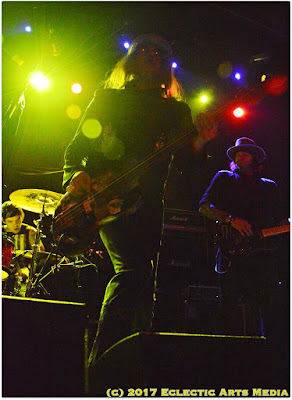 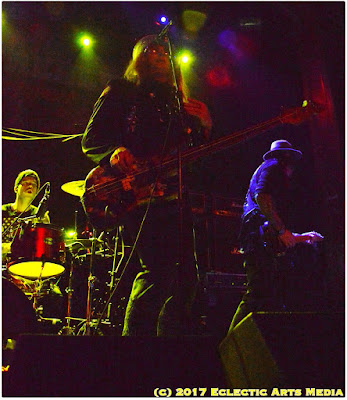 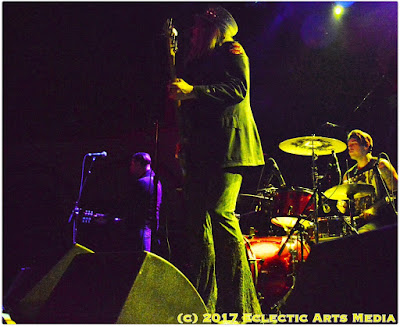 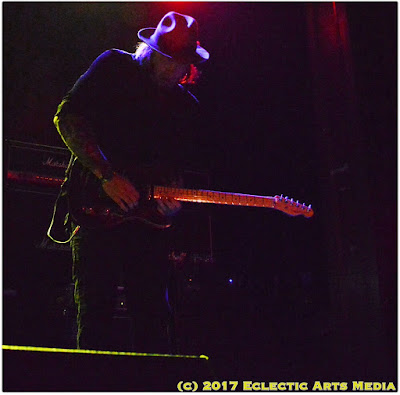 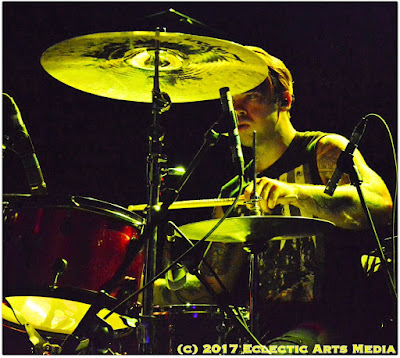 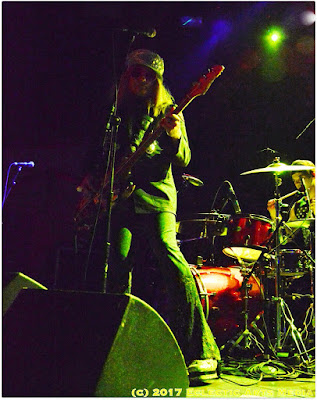 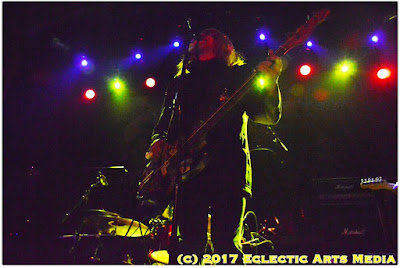 Posted by Eclectic Arts at 1:23 PM