Sunday evening brought a sold out show to the Crocodile Café.  Who you may ask?  Why David Duchovny!

Yes, the actor recorded an album and has another coming out this spring.  David was doing a short music tour to promote one of the many loves in his life; music.

These shows are always interesting as everyone knows that the cache' an actors name carries will always bring fans to a music gig.  For me, I always choose to review the show as a concert, "forgetting" what the artist is better known for (in this case acting).

The show started off with a 30 minute set from a good friend of David's - Keaton Simons.  Keaton played an opening set of melodic rock with a variety of influences - blues and hip hop to name two.  His set went over well with the crowd with a round of applause once he was finished. 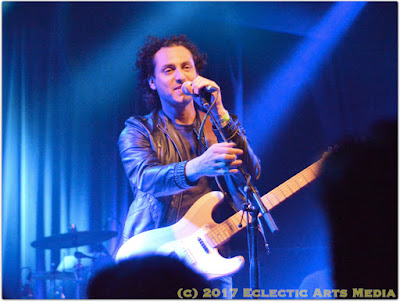 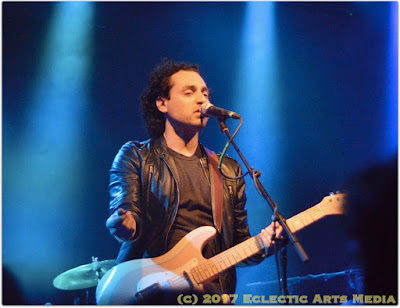 After a brief changeover, David Duchovny took the stage.  Backed by a five piece band, David launched into, "3000", to get the night started.  It was certainly clear by the ladies around me in the audience that they were fixated on David.  Not necessarily for his music but for DAVID.  There were many side conversations about his acting work, his looks, and a variety of other non-music topics. 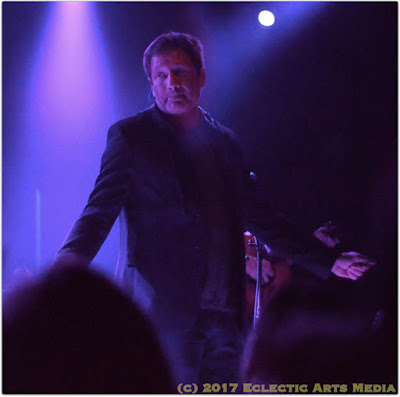 His band was tight and sounded like a group of great session musicians.  David sang his heart out, talked in-between the songs (usually about the origins of the next song), and made a self-deprecating remark or two. 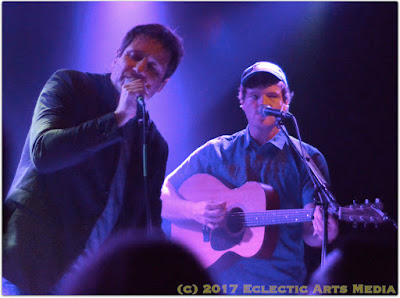 If you haven't heard David's music before, it's a mix of rock, a little country, a little folk, and reflects a bit of old school artists like Bob Dylan, Tom Petty, and even Leonard Cohen.  He included a couple of cover tunes in his set - ending with, "Sweet Jane" by the Cowboy Junkies. 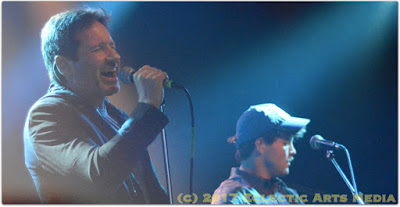 The crowd ate up everything the band could muster up for the evening, especially when they donned the "pink p**** hats" made famous by the Women's March of this year. 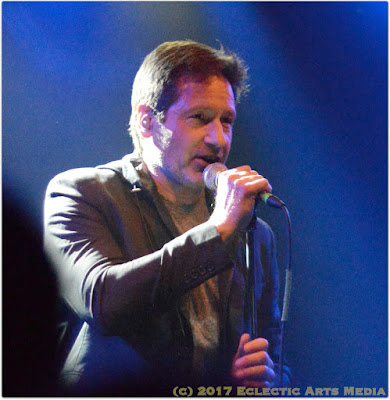 The sold out crowd had one heck of a time on Sunday night.  The truth was at the Crocodile Café' (you knew I had to say it somewhere).

Special Thanks:  Kerry for the credentials.  Thank you so much! 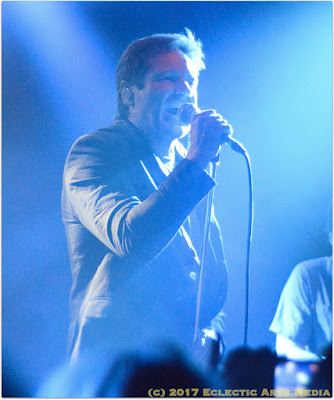 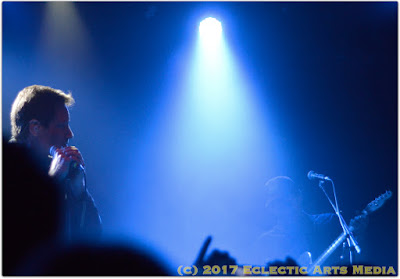 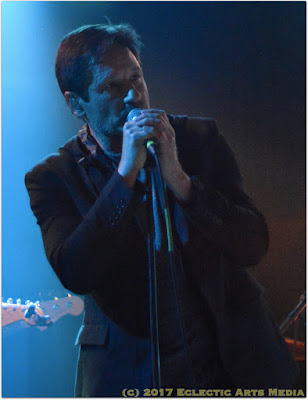