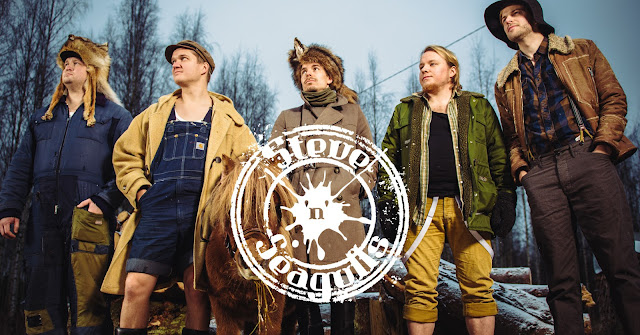 Sunday arrived and I found myself back at The Sunset in Ballard (having just been there Friday night).  Finnish bluegrass band Steve 'n' Seagulls, who rose to fame through a series of videos that went viral covering rock/hard rock/metal tunes from the 80's/90's, were headlining a sold out "early" show at 7:30pm at the Sunset.  Due to demand, they added a late show at 9:30pm a few weeks back as well.

If you grew up or even if you just know the tunes they like to cover, you can't help but smile and have a good time.  I believe the first video I ever saw/heard was their bluegrass cover of Iron Maiden's, "The Trooper".

When I first watched it, I didn't know where the band was from.  Based on how they were dressed and the bluegrass music they were playing, I wrongly assumed they were from the US.  A quick search online found that they were from Finland.

The Seattle show was the first sold out show of the tour which made the band happy.  Leevi (bass and backing vox) was surprised of the sell out, especially for a Sunday night.

The band took the stage at 7:30pm - dressed like they are in all of their videos.  Overalls, undershirts, shorts, etc. - Finnish farmer look is the best way to describe their appearance.  A Steve 'n' Seagulls show is pure fun!  If you're a stick in the mud or a curmudgeon, you have no place at SnS gig.

Starting with a cover of Offspring's, "Self Esteem", the band sounded fantastic!  The energy from the crowd was already amped up from the first song.  Playing such songs as, "Paradise City", "Over The Hills and Far Away" (a personal favorite for me since I'm a huge Gary Moore fan), "The Trooper", "You Could Be Mine", "The Pretender", "Thunderstruck", "It’s A Long Way To The Top", "You Shook Me All Night Long", "November Rain", "Burn", "Sad But True", "Black Dog", and ending the main set with "Seek and Destroy", the band was having fun all during the set and so were the fans.

Cans of Rainier Beer was the drink of choice for the set.  The band returned to the stage to encore with, "Born To Be Wild".

Playing just under a 90 minute set, Steve 'n' Seagulls delivered what I expected - a night of good tunes and good times!

If they come to your town, definitely go check them out.  You'll leave feeling great!  Recommended!
Cheers!
Mark
EA

Special Thanks:  Jon F. for the credentials.  Two for two this weekend! 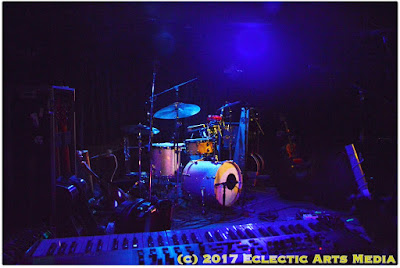 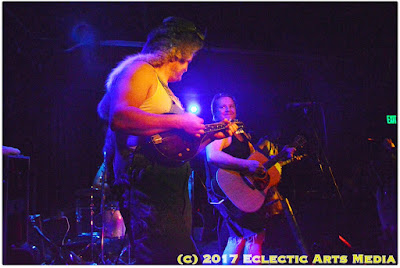 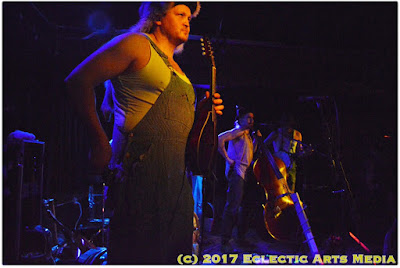 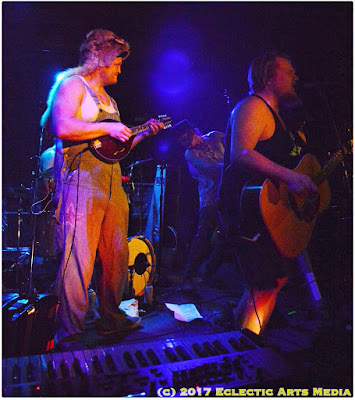 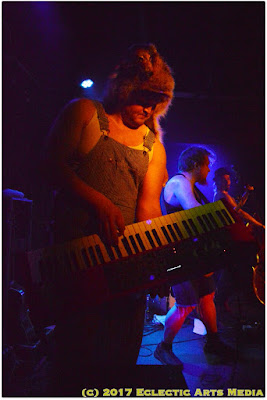 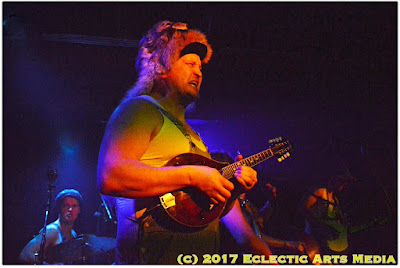 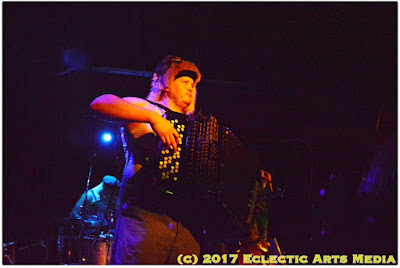 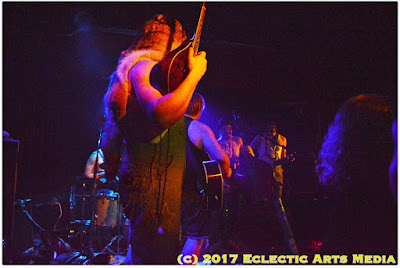 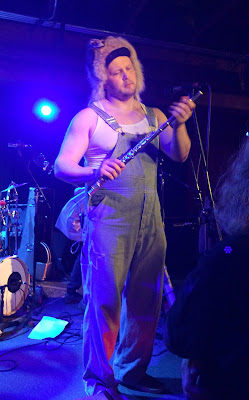 Posted by Eclectic Arts at 1:29 PM