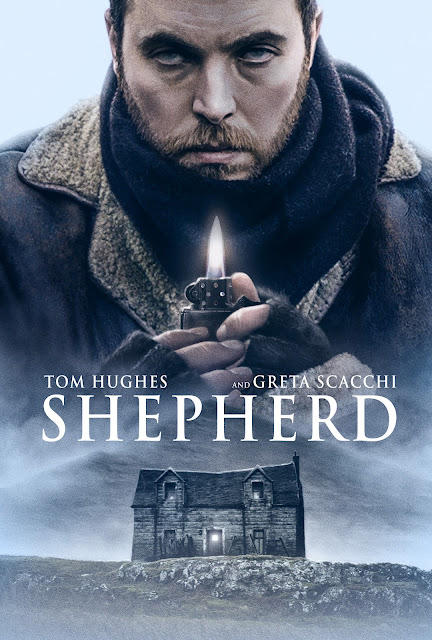 The new film, “The Shepherd” is a bit of a slow burn movie in the horror genre. A man looks to basically hide away from the world after the death of his wife. He accepts a job on a remote Scottish island as a shepherd. As soon as he arrives, things are not what they seem.


The film has a real atmosphere to it that permeates the entire movie. As a viewer you’re waiting for something to happen and when it does, some of it works, some of it doesn’t.


The supernatural element is also there which may or may not be to your liking. I could have done without it myself but, again, it did add to the atmosphere.


Overall, while I enjoyed aspects of it, the execution at the end of the day left me strangely unsatisfied. Perhaps you’ll feel differently.