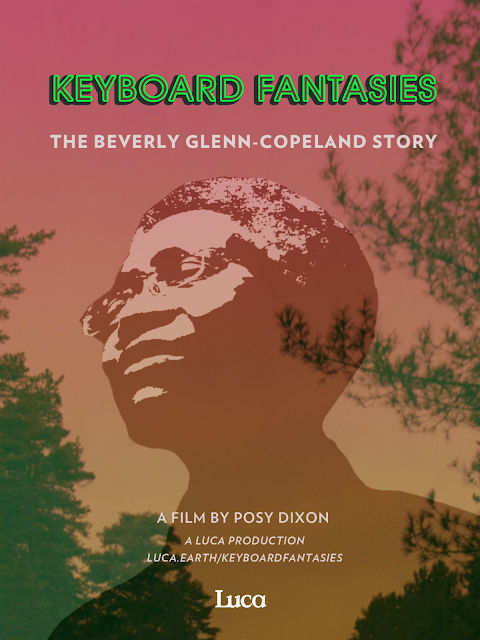 Every now and then a documentary comes along that is compelling from beginning to end. “Keyboard Fantasies - The Beverly Glenn-Copeland Story” is one such film.


The film tells the story of Beverly Copeland, a young musician that released a series of albums in the 80’s and beyond, featuring a love of folk music, civil rights, and computers. As she continued her journey as an openly gay artist, she came to realize that she was transgendered.


As Glenn Copeland he has found a new audience, both queer and straight. His music also found an audience in Japan where an eventual resurgence in demand created new musical opportunities as his old catalog was repressed.


Tours followed, even though that was not his priority, and a connection with a new audience continued his pursuit of musical inspiration as well as being an ongoing political activist for transgendered people. 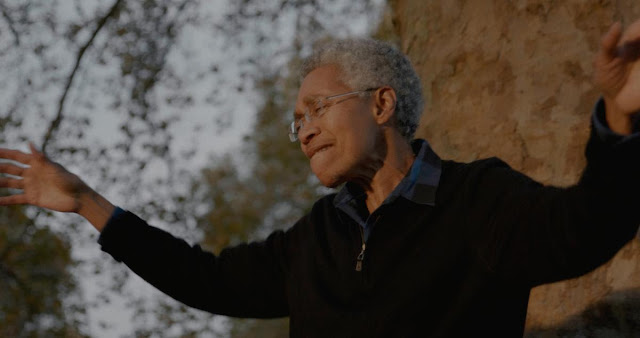 “Keyboard Fantasies - The Beverly Glenn-Copeland Story” is a fascinating look at a pioneer in a scene that had no other peers at the time. A classically trained black born female identified musician that went to college in Canada as an openly gay lesbian. As he stated in the film, he had no social circle in college due to his openness as a lesbian. The realization that he was transgendered finally felt right. He and his wife (a long time friend) continued their activism for all diverse populations, not just transgendered or queer.


I found the film inspirational, another reminder that it is always better to be yourself than to try to conform to something you’re not. Anyone can relate to that universal theme. Worth watching.