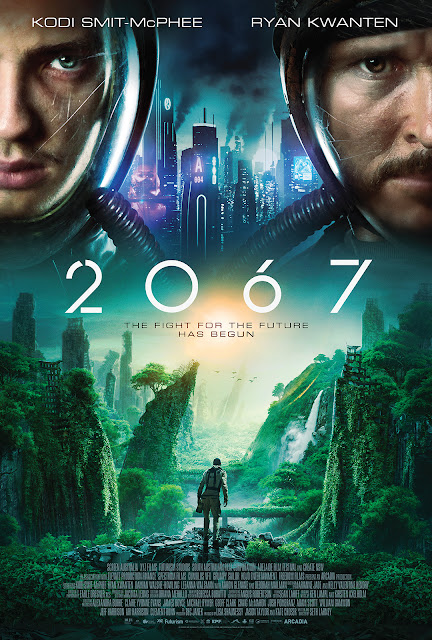 ("2067" - a RLJE Films release)
The science fiction realm in cinema can be a tricky beast to conquer. The suspension of disbelief comes into play as does the budget to create a futuristic world that is believable. In “2067” - both boxes are checked and then some.


The film tackles the subject of climate change and control, showing a future where oxygen is at a premium. Due to an issue where the synthetic version of oxygen is killing the world's population, the main character Ethan Whyte is selected to go back in time to find the solution.


There are personal reasons for Ethan to find a cure as well as an explanation to what happened to his parents. But I won’t give those away here.


Kodi Smit-McPhee plays Ethan and initially I wasn’t sold on his performance. But as the storyline developed, his character became more believable and his acting really came to the forefront. 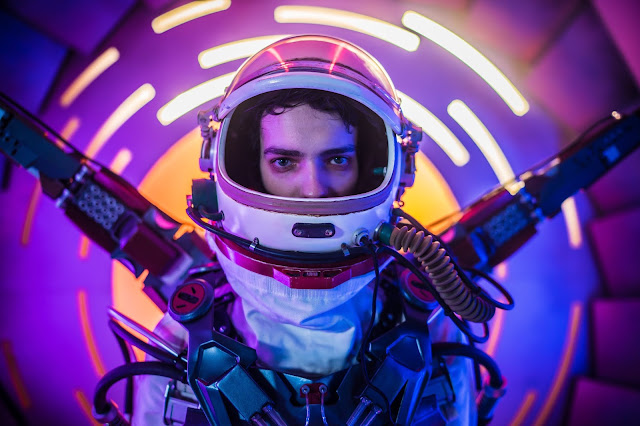 I got a bit confused at times with the storyline but that’s more me than the screenplay. There are a lot of details going on (much like any sci-fi movie) but the main gist of the story was easy to follow.


By the climax, the emotional weight is evident and I found myself completely captivated with the storyline.


“2067” asks many questions and answers them quite frequently which was refreshing. How many times does a film pose a cryptic question or scenario never to answer it. This film is not like that.

(Deborah Mailman as Regina Jackson in the sci-fi thriller, 2067, an RLJE Films release. Photo courtesy of RLJE Films.)
I found “2067” to be an enjoyable ride that walks the line between characterization and science fiction themes perfectly.