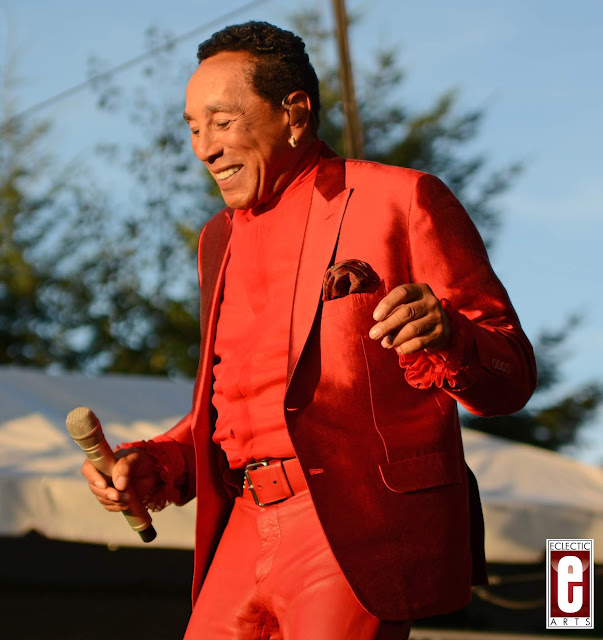 
I was fortunate enough to cover Smokey back in November. I honestly didn't think I'd get another opportunity for at least another few years, if ever. So when I heard he was coming back to the area up at the Tulalip Resort Casino, I was stoked!


The weather was near perfect by Northwest standards - partly sunny with temperatures in the 70's, the crowd was gathering early before the show began at 7pm.


The show was opened up by Star Nayea - a local singer-songwriter from Lake Stevens. She opened up the show performing a mix of Motown songs. I saw Star a few years back at the same venue - but she played a set of originals then (we only got one on Friday night). A very talented singer, it was great to hear her sing again.

After a brief changeover, the stage was set for the legend. 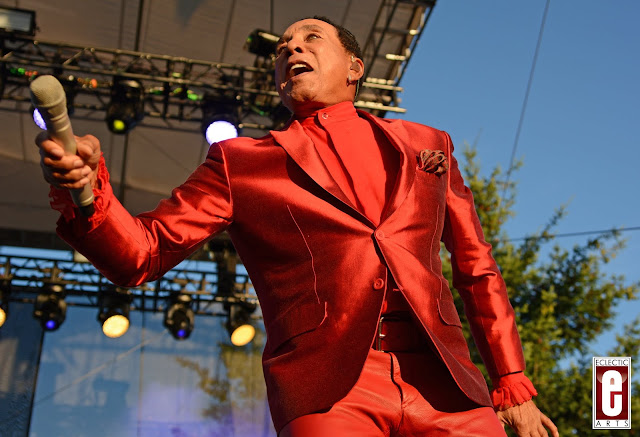 The 9-piece backing band, dressed up in black, kicked off the night before major applause erupted in the amphitheater as Smokey strolled out from the middle of the stage singing the opening lyrics to, "Being With You". For the next 90-minutes (give or take), the legend showed that after decades of entertaining audiences, he has not missed a beat.


Ever the professional, dressed to the nines in red, Smokey entertained the audience in-between songs with stories from the glory days of Motown and beyond. Humorous and enlightening at the same time, the crowd was eating it up.


The set was similar to what I heard in November but I wasn't complaining. We did get, "Tears Of A Clown" this time around, which was a nice addition. And the man was singing live - no backing tapes. Smokey played a mix of tunes from throughout his expansive career. Songs such as, "Second That Emotion", "Oooo Baby, Baby", "Just To See Her", "Tracks of My Tears", and set ender, "Cruisin'" all sounded truly phenomenal. 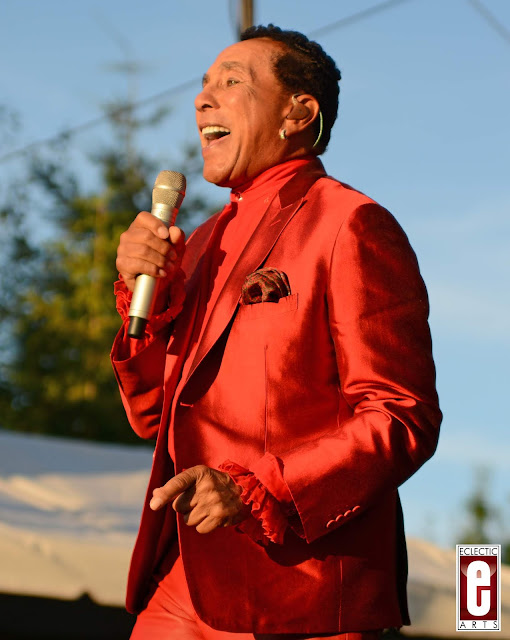 As a legendary tunesmith, Smokey has written or co-written thousands of songs, not to mention his production and Motown management work. He performed a medley of tunes he wrote for the Temptations - including one of their signature songs, "My Girl" - to a very appreciative Tulalip audience.


Once the extended crowd contest of singing, "Cruisin" was over, the legend thanked the audience and exited the stage.


Smokey was having fun, seemed to let his hair down a bit more than in November, and the crowd was definitely more vocal than the November show as well. All of this made for a fantastic evening at the Tulalip Resort Casino Amphitheater. Thank you Smokey!

Special Thanks: Pat for all your communication and hard work setting this up. Thank you! Also, thank you to Lori for taking care of the concert details such as the photo pass. I appreciate it! Hope to work with both of you again, soon. 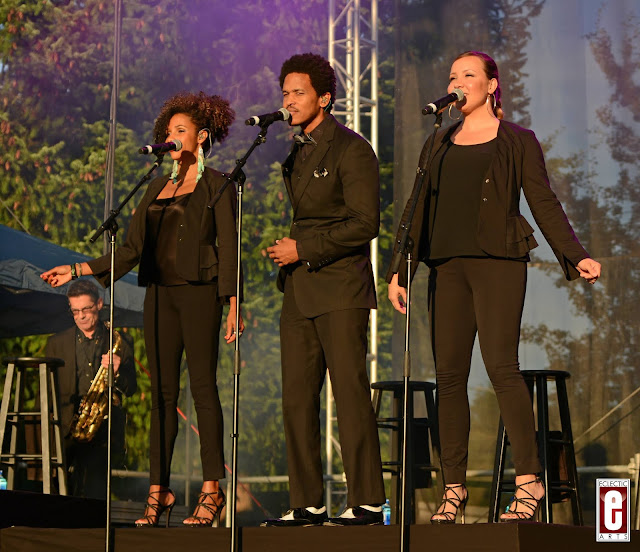 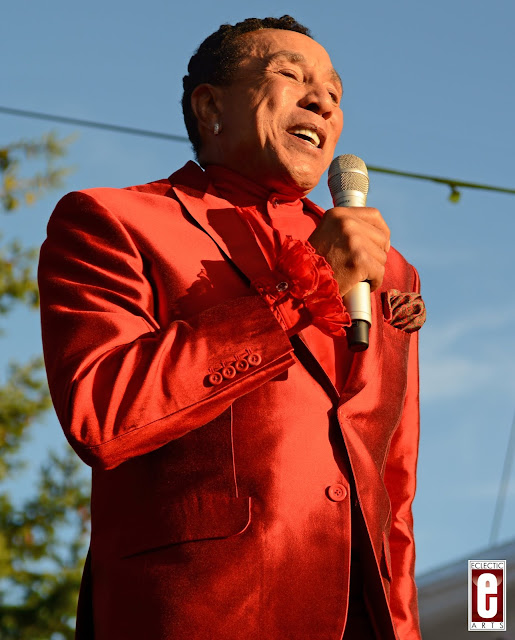 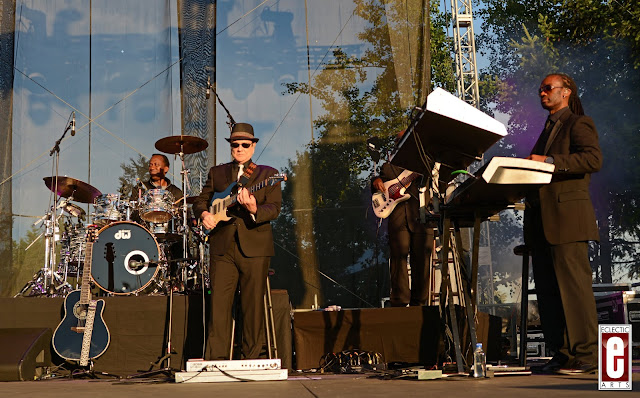 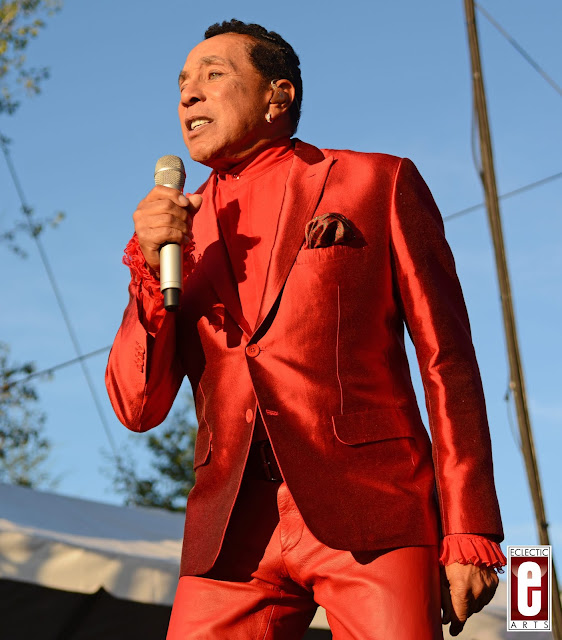 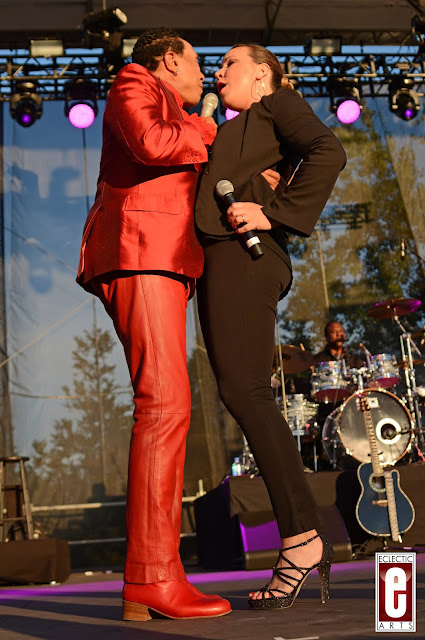 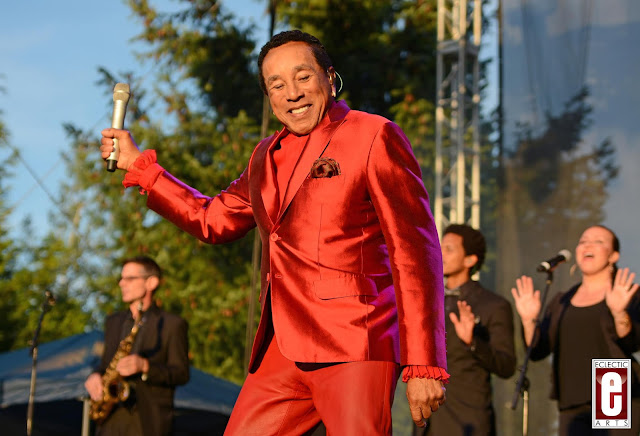 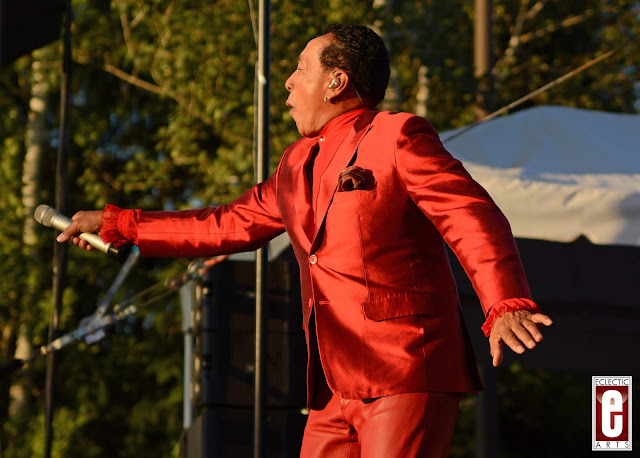 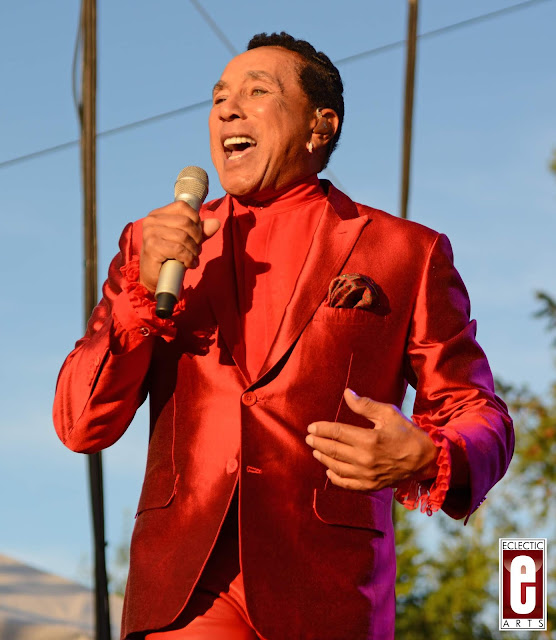 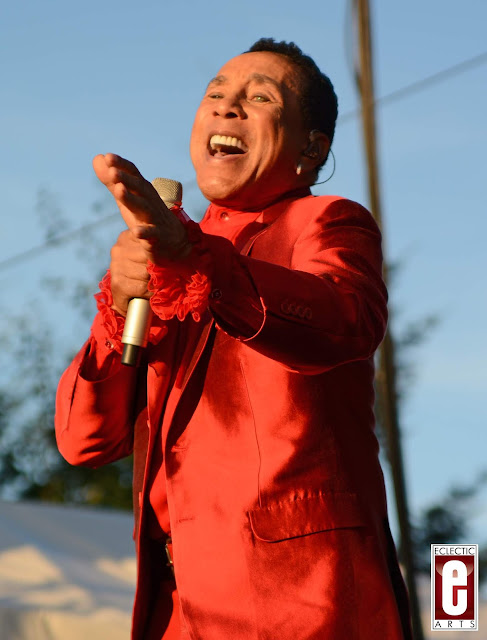 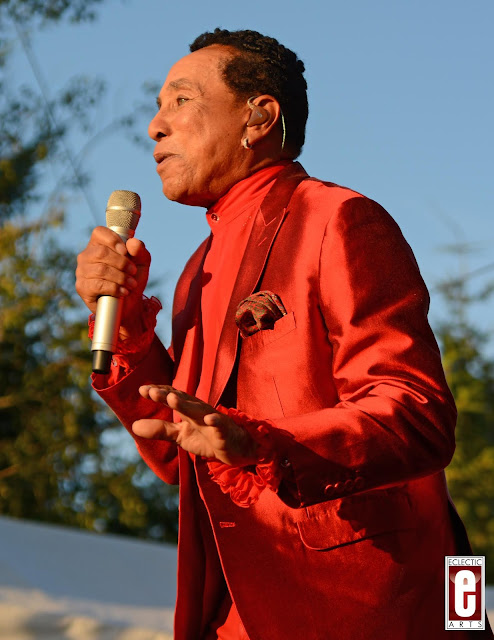 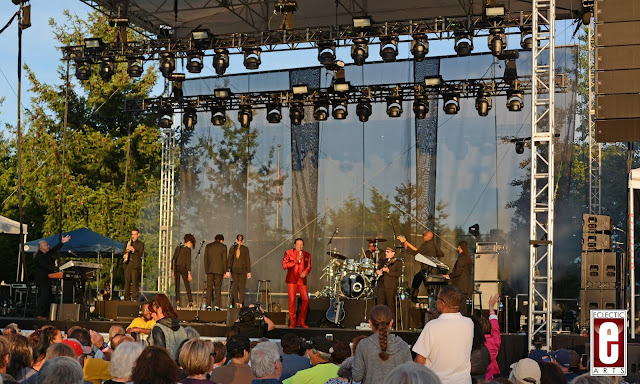 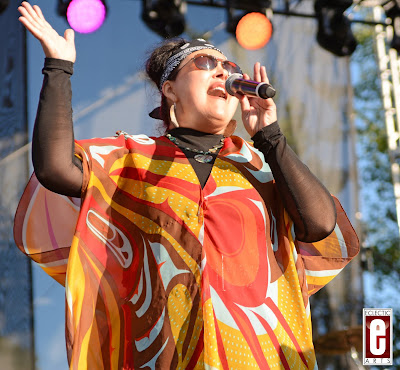 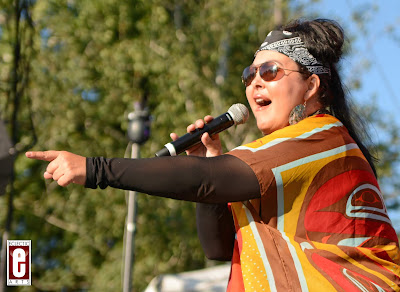