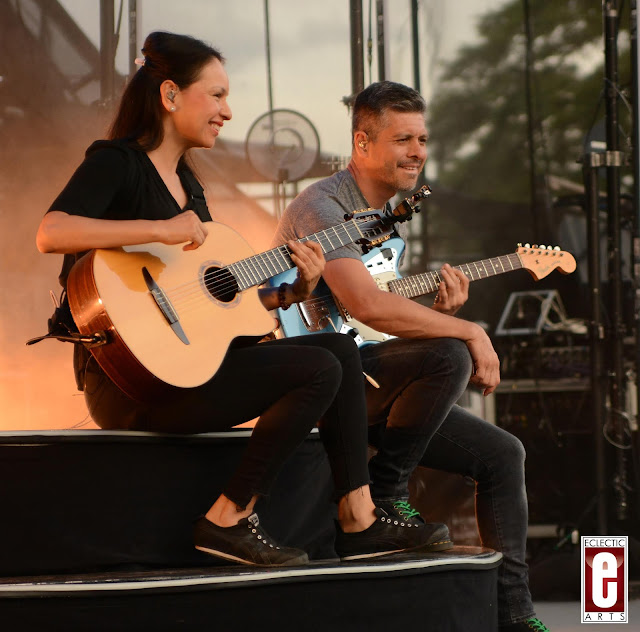 
I was very fortunate to cover the Rodrigo y Gabriela event Saturday night. I had to miss them last September due to illness so having a second opportunity is always a fortunate occurrence.


It was a perfect summer day by Northwest standards - partly cloudy with temperatures in the 70's. The sold out show at the Chateau Ste Michelle Winery Amphitheater was filled with fans, summer concertgoers, and everyone in-between. 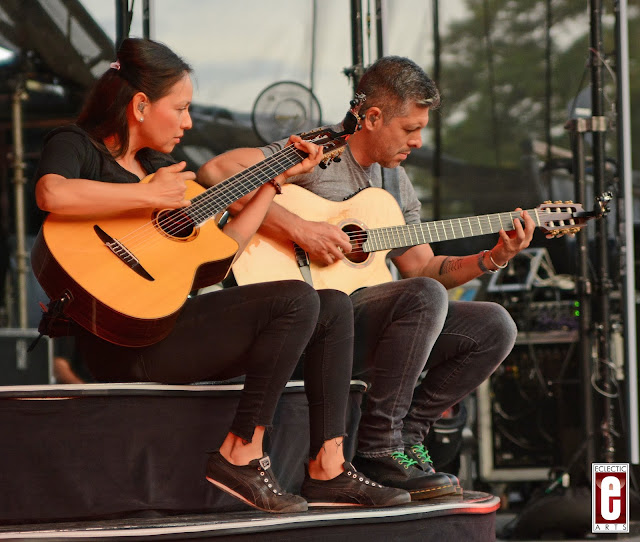 The amphitheater is split between reserved seats and a general admission lawn. Being a winery, many folks bring in their picnics, buy a bottle or three of wine, and kick back on a fine Saturday evening to enjoy a concert.


Rodrigo y Gabriela unassumingly walked onto the stage around 8pm to start the show. Sitting on a two tier circular riser in the middle of the stage, the audience welcomed them back with open arms. 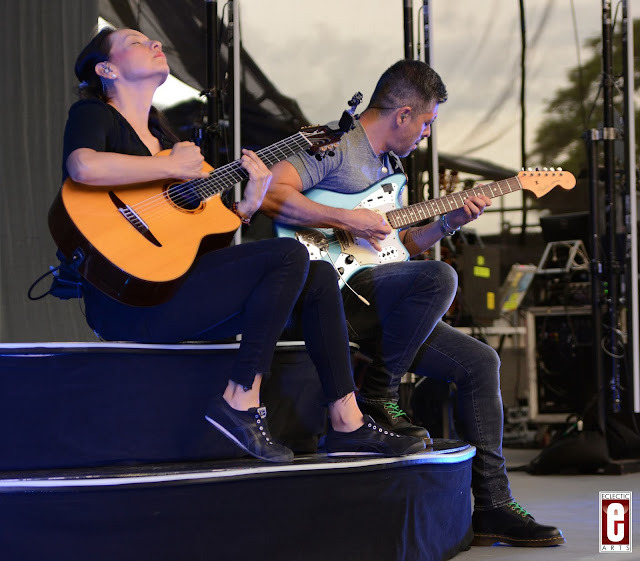 Starting off with, "Krotona Days", the duo sat as they played the first song of the evening. Gabriela on acoustic, Rodrigo on a Fender Jaguar, they sounded great from the first note.


Once the duo got on their feet to play and encouraged to the audience to as well, things shifted into another gear. The fans were up dancing, Rodrigo y Gabriela were moving about, with either eyes closed feeling the music or standing with smiles on their faces. 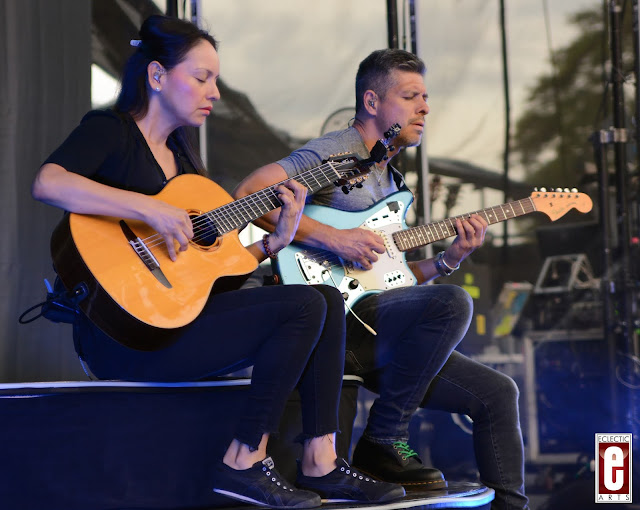 The energy in the amphitheater was building to a crescendo - partially due to the wine consumption - but mostly due to the high energy of Rodrigo y Gabriela.


Their music fits perfectly at a venue such as the Chateau Ste Michelle Winery Amphitheater. By the time the last notes of, "Terracentric" ran out over the PA, the crowd wanted another encore. But it was not to be. Always leave them wanting more, yes?


It was somewhat of a shame that Mother Nature decided to be summer like and stay light out for so long. The video screen on stage and light show couldn't be used to much effect until the ladder part of the set. But, that's a minor quibble as Ma Nature could of done much, much worse. 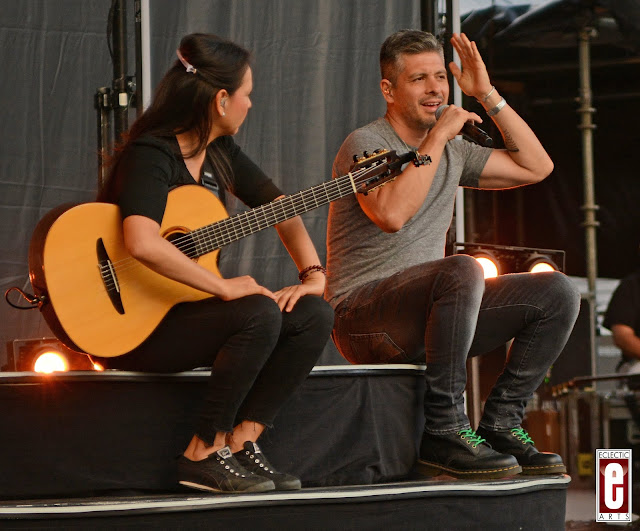 Rodrigo y Gabriela have come such a long way from their busking days. They are pure hearted musicians of the highest order. The new songs from their latest album, "Mettavolution" sounded great and it was no surprise that the show sold out weeks ago.


A nearly perfect concert on a Saturday night in Woodinville, WA - Rodrigo y Gabriela were at their best and I personally can't wait for them to return to the area!


Special Thanks: Shauna and Eoin for the credentials - thank you very much! 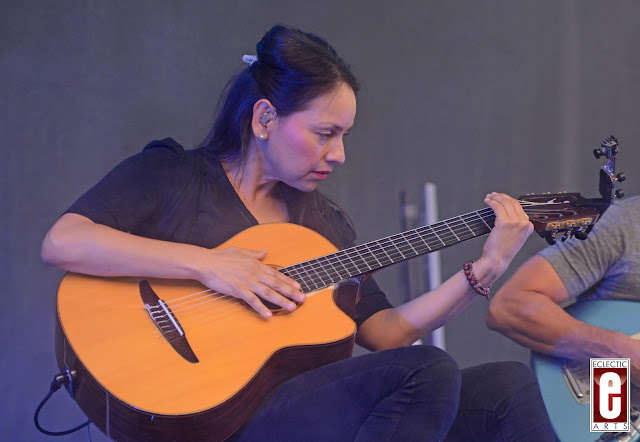 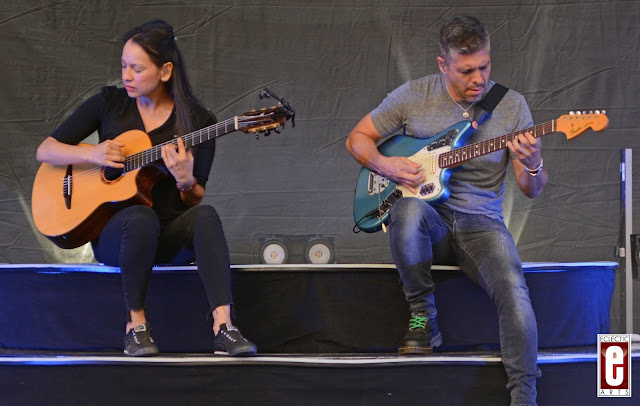 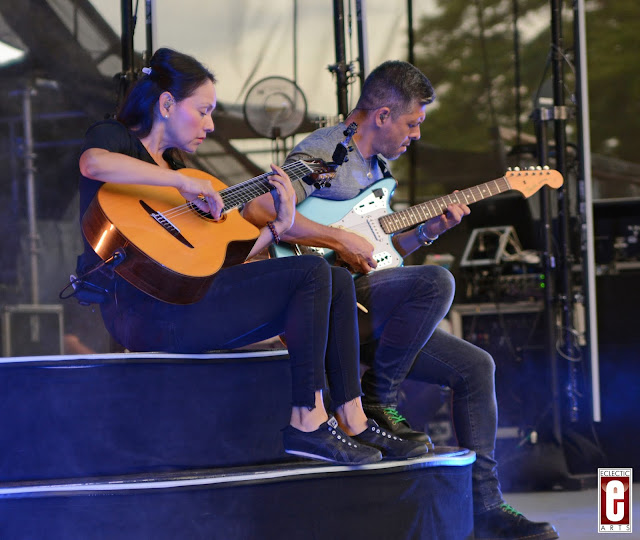 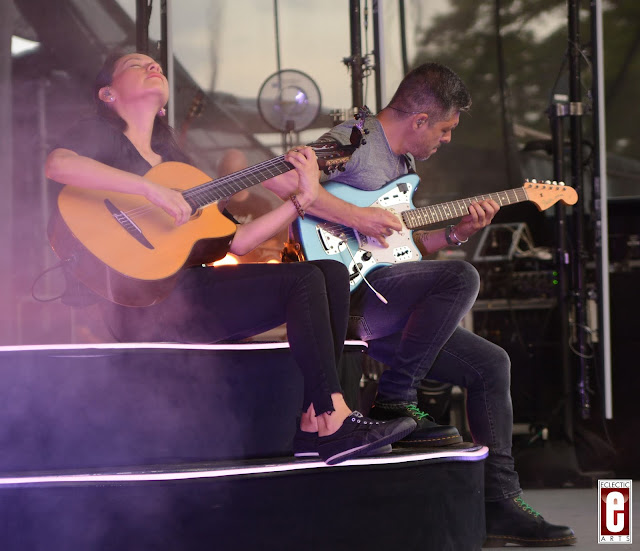 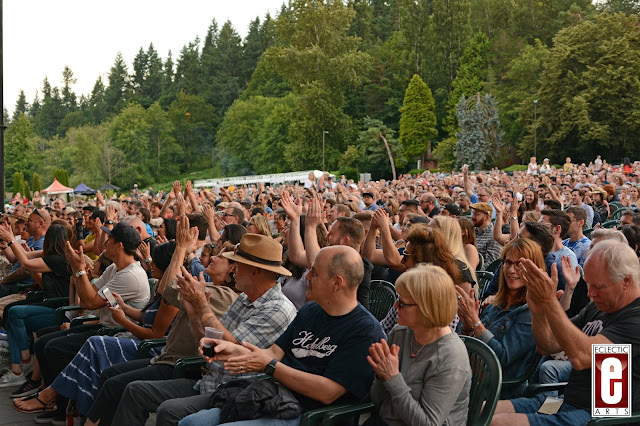 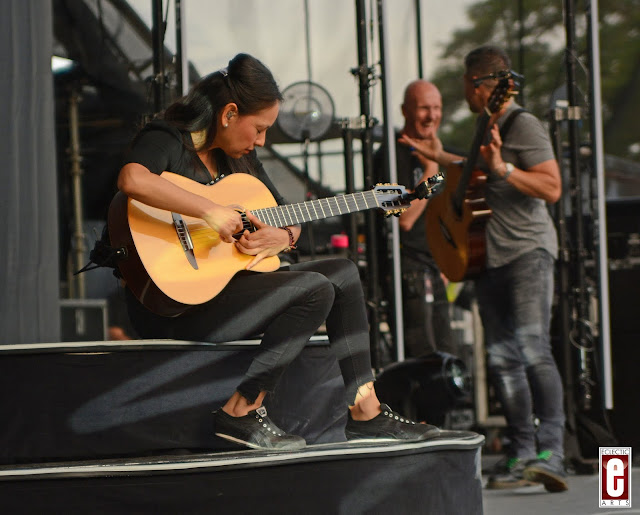 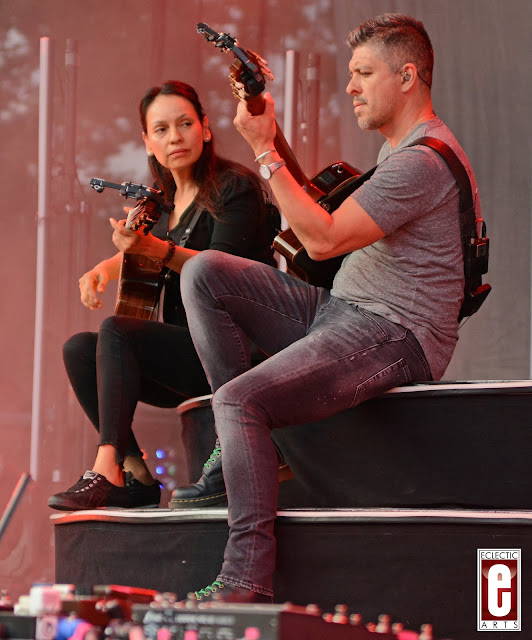 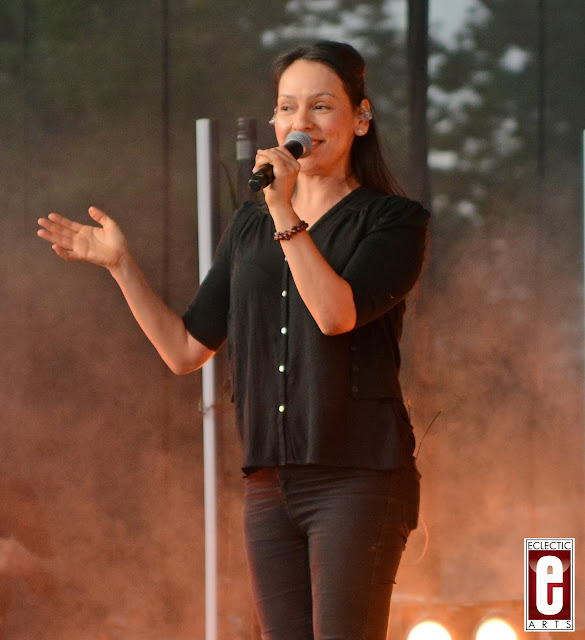 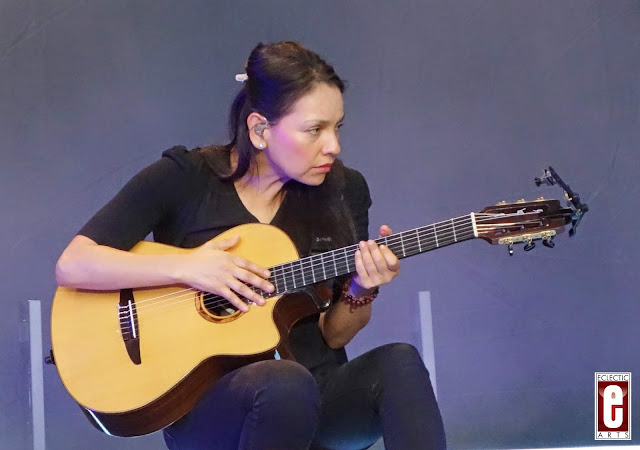 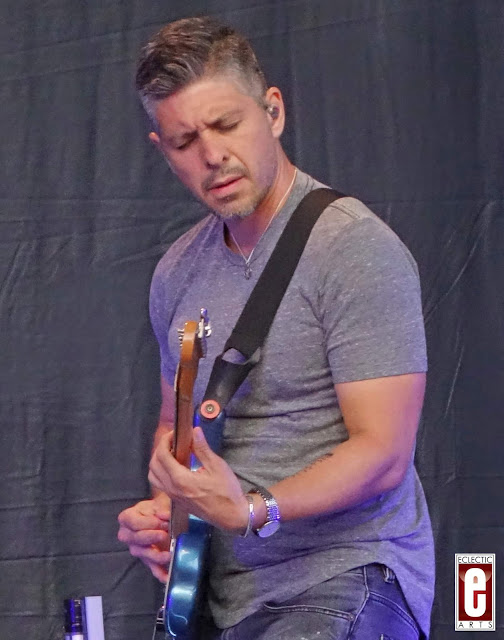 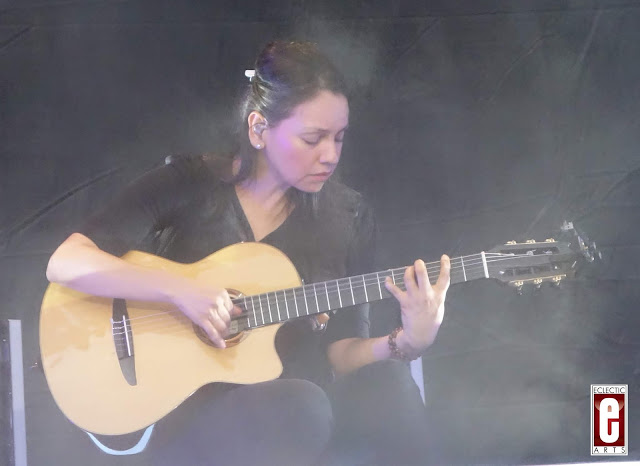 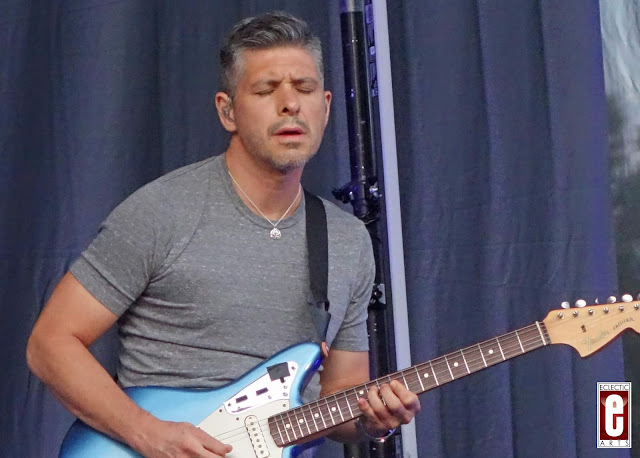 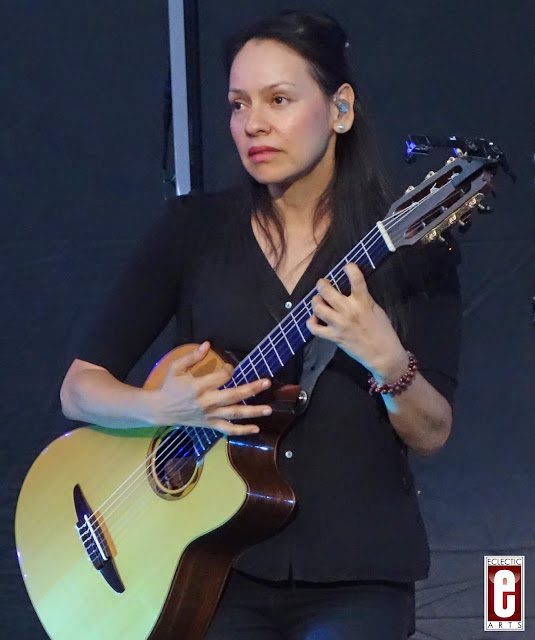 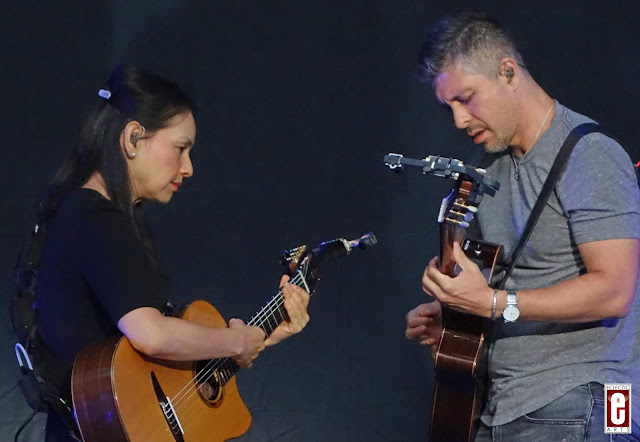 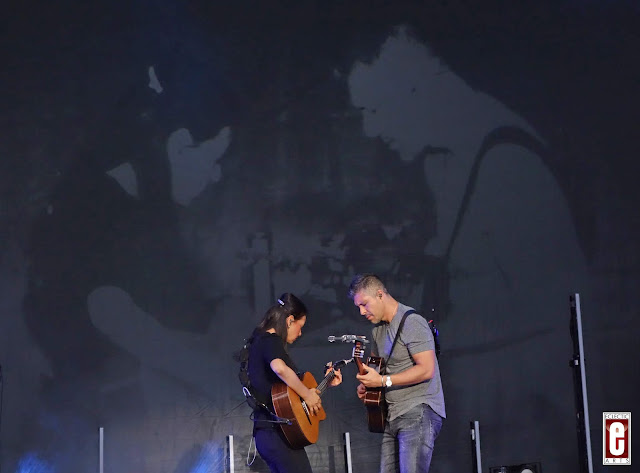 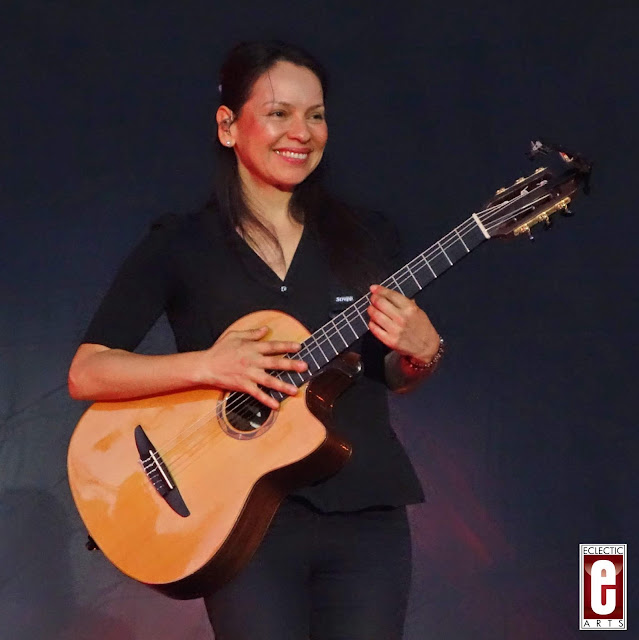 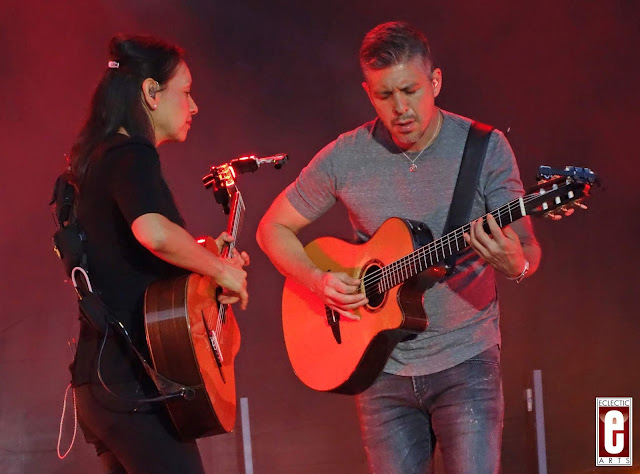 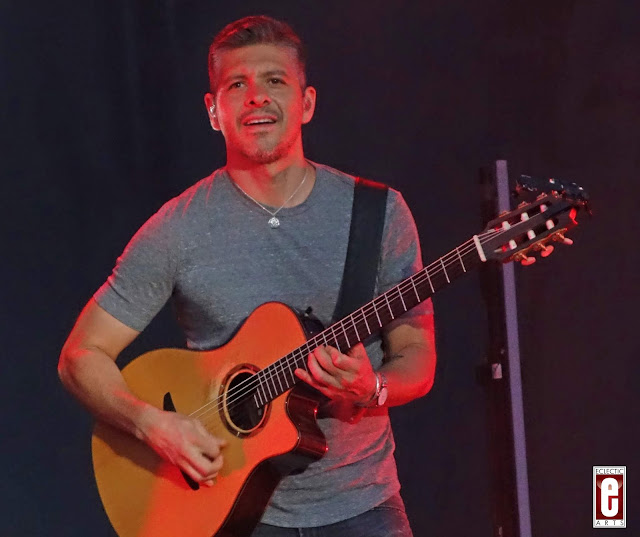 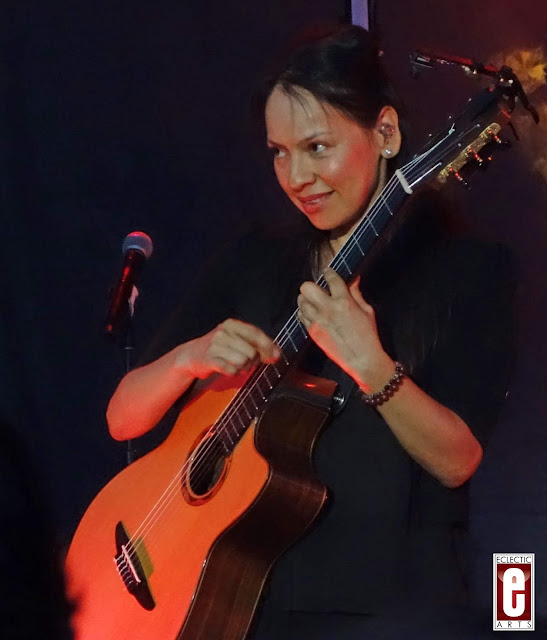