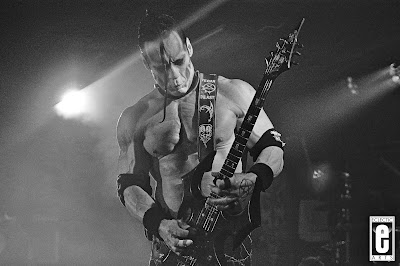 Doyle rolled into town on Tuesday night to abominate what was left of El Corazon from the last time they destroyed the club back in March of 2018.

The band has been touring their asses off in support of "Doyle II - As We Die". U.S. Tour in the winter/spring. Next up was a European tour in the summer. Extended U.S. Tour in the fall/early winter. They’ve been doing stretches of ten plus days of gigs with no days off. The U.S. Tour wraps up in early January 2019. 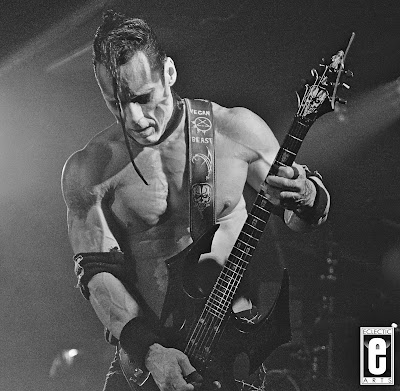 Doyle Wolfgang Von Frankenstein, Alex "Wolfman" Story, Brandon Strate, and Wade Murff have become the most stable live lineup since the "Abominator" album was released three plus years ago.

The band started with, "Abominator" - intro played off stage while Murff played the drums. One by one they stalked onto the stage and the shit was on for the next hour. 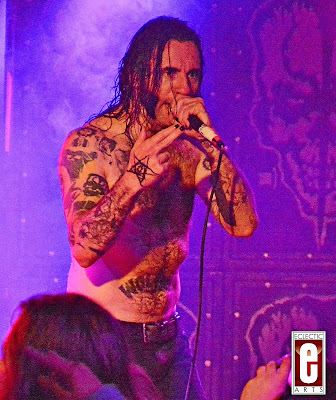 Songs from both Doyle albums were aired such as "Witchcraft", "We Belong Dead", "Headhunter", "DreamingDeadGirls", and set ender, "Hope Hell Is Warm". When you go see Doyle live you are seeing exactly that - Doyle! With two albums under their belts, they keep things strictly Doyle.

No matter what may be going on with the band on any given day, when they hit the stage it's all out war. They don't do the up and down, ebb and flow thing with their shows. They hit you in the mouth and make a statement. Period. 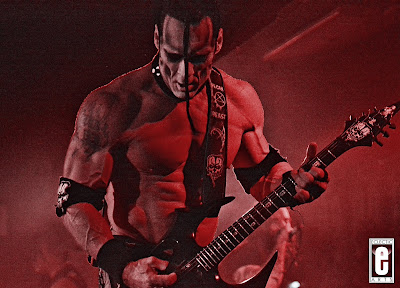 Doyle has been and continues to do it old school - hit the road hard and tear shit up. Next city. Repeat.

Special Thanks: Tom for the credentials - thank you as always for the opportunity! I sincerely appreciate it!


Props: Richie for being on point as the tour manager. He contacted me first about the video interview time the day of the show. This has never happened to me before. I'm always the one checking on the interview time first. My questions were answered in a timely fashion and he had everything on lock down with military precision the night of the gig. If every tm were like him, my stress level would be minimal to none setting up interview times. Great work and much appreciated!

(Conversation hang out with Doyle and Dr. Solid) 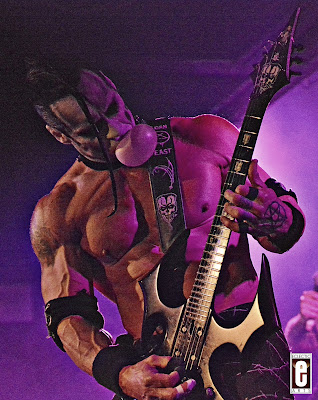 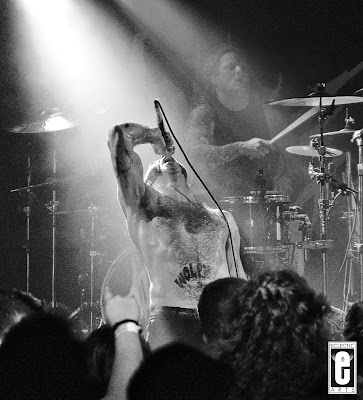