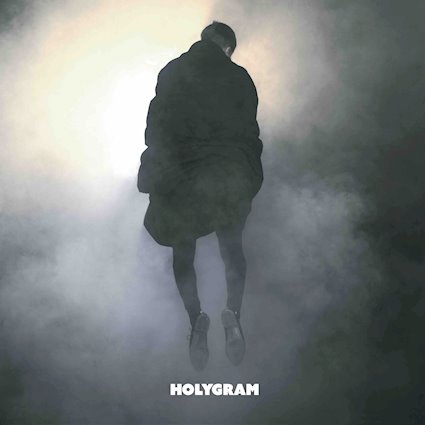 German post-punk shoegaze outfit HOLYGRAM have released their long-awaited debut LP ‘Modern Cults’. Comprised of eleven tracks, this album is now available on CD and double vinyl, as well as digitally via Cleopatra Records. The band also just kicked off their North American tour with one of the biggest electronic bands on the planet, VNV Nation and Charlottesville, VA artist The Rain Within.

HOLYGRAM cleverly blends new wave and Krautrock with post-punk and shoegaze to achieve headstrong multi-layered bliss. This is a thoroughly contemporary homage to the sound of the ’80s with a resolute look to the future - the result is driving, dark and catchy. Earlier, the band teased the singles 'Signals' and 'A Faction'. Two years have passed since the Cologne-based outfit released their self-titled EP.

Formed in 2015, the band's approach to making music references the past, while remaining future-oriented. Hard-to-combine elements cleverly come together to become the soundtrack of a city that appears threatening in the twilight.