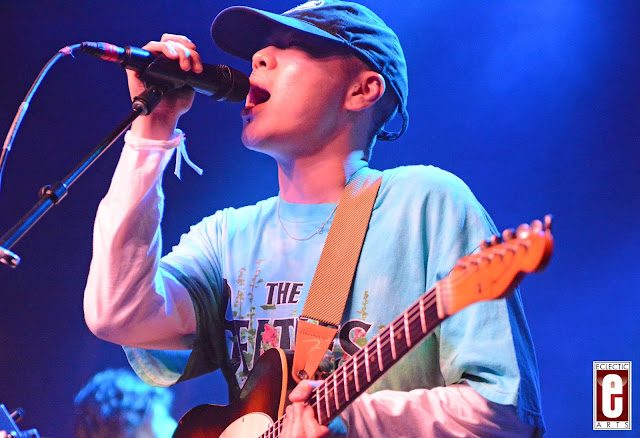 
International band HYUKOH performed in Seattle on their "How To Find True Love and Happiness" North American tour Tuesday evening. Having sold out the majority of their shows (maybe all by the time you read this), the anticipation was extremely high outside on 1st Avenue.


Under grey skies and a smattering of raindrops, the line of fans waited eagerly for the doors to open at 7:30pm to run to the barricade to claim their spots. Predominately a younger crowd (as evidenced by the ample room in both bars at the Showbox), the energy raised to a feverish pitch by the time 9:30pm rolled around.


The lights dimmed and the four-member band walked out on stage. The roar was deafening accompanied by the higher pitched screams from the female fans in attendance.


The band put together a great set-list with songs such as "Wi Ing Wi Ing", "Panda Bear", "Citizen Kane" (heard in a recent iPhone Apple commercial), "Tomboy" (personal favorite), and of course "Love Ya!"


The band (for those unfamiliar with HYUKOH) have been branded as indie rock, quite the stark contrast to the K-Pop/K-Rock many in the west associate with Korean artists. The band, the sound, and the songs were on point all night long. Fender being the brand of choice for the three slingers while a Ludwig kit was holding down the rhythm. At times the guitar riffing had a splash of surf and punk going on - just enough for me to notice. The songs, which have been sung in different languages, were basically hit after hit all night. There was an authenticity about the band and how they came across live - most likely due to the fact that there were four musicians up there playing their instruments all night.


The audience cheered every time a new song started up. The mostly Asian (or Korean specifically) crowd couldn't get enough of HYUKOH. This being my first time seeing the band live I could understand why.


I'd love to see the band in a theatre setting. I think a place like The Moore is the next logical step for the band as it holds roughly 600 more people than the Showbox at The Market.


I would of loved to have heard a longer set (they played around a 70-minute set), especially considering they only had one opener. But, any time you see a great artist, you want to hear a longer set.


HYUKOH were brilliant Tuesday night. If you were there, you already know. If you missed them, don't miss them the next time they hit your town. You'll be as impressed as I was - I guarantee it.


Special Thanks: Su for the credentials - thank you very much for the opportunity! 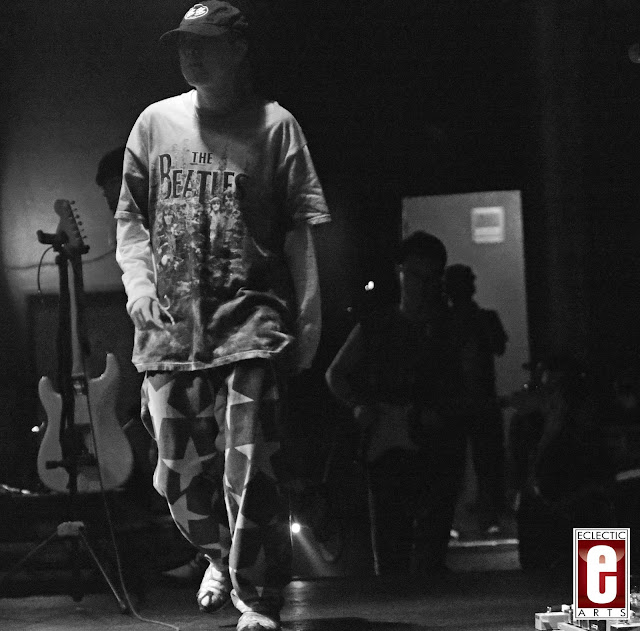 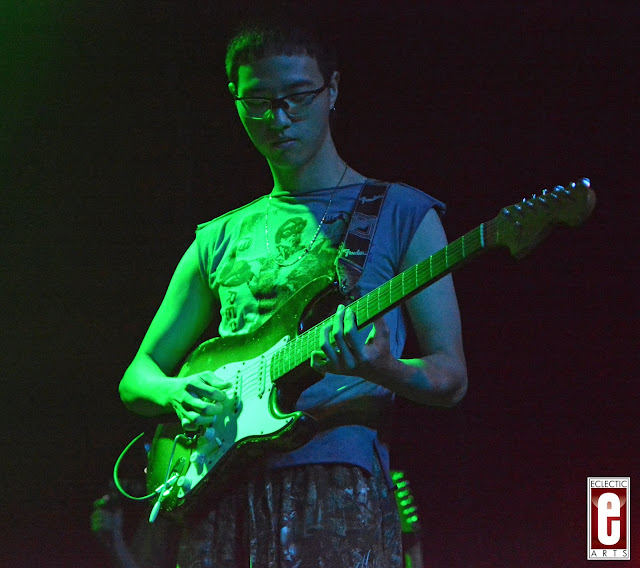 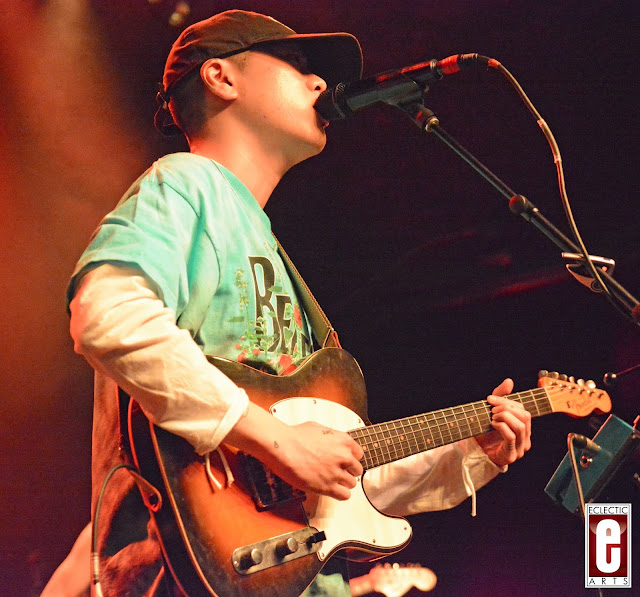 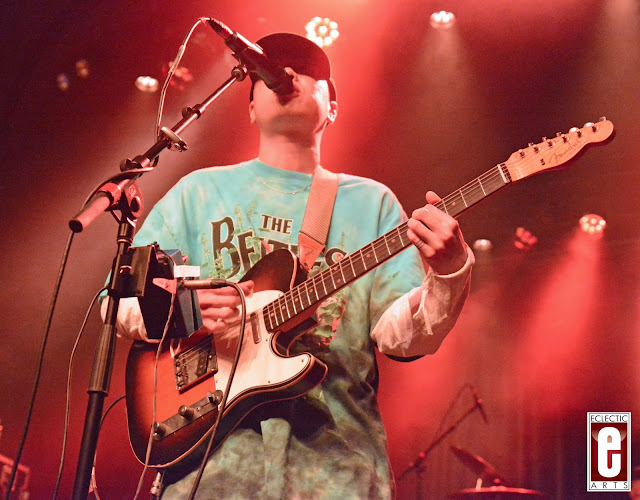 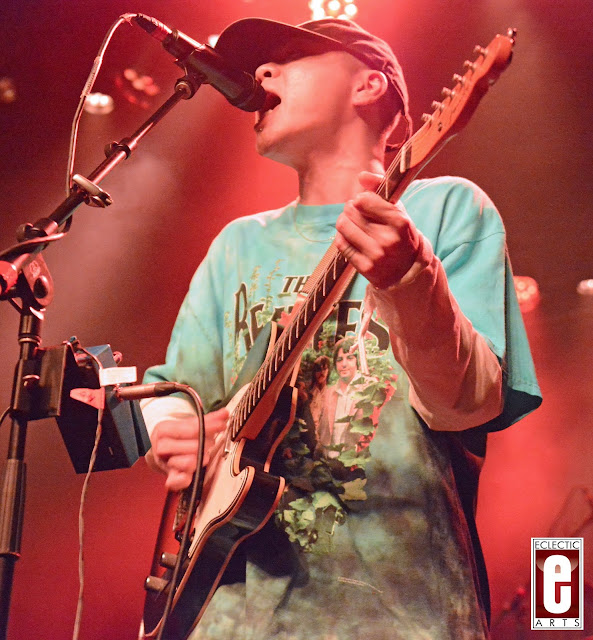 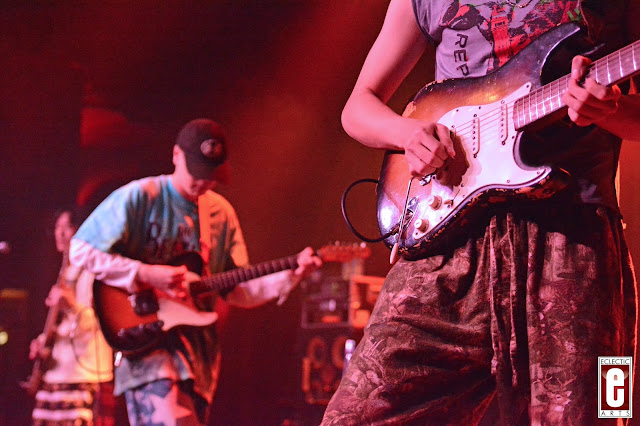 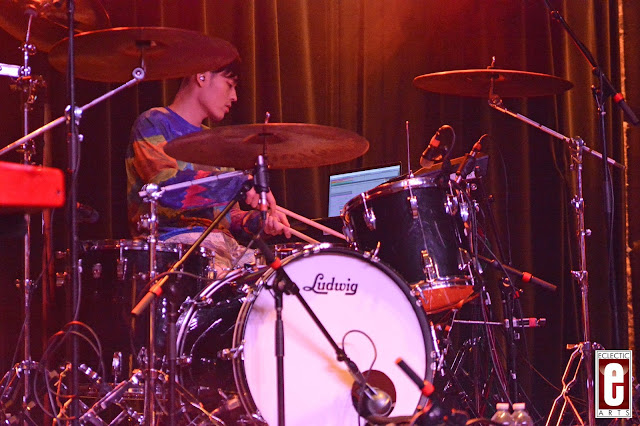 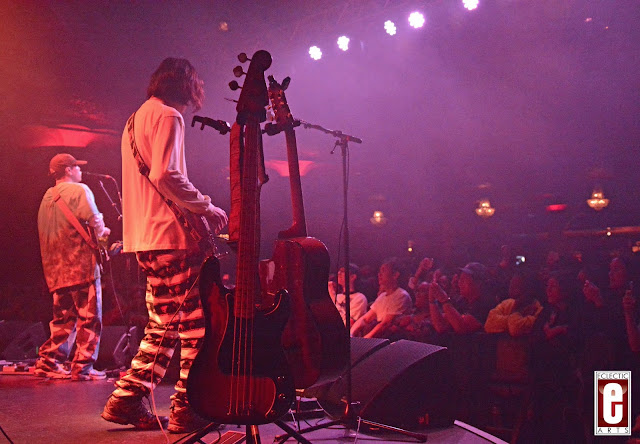 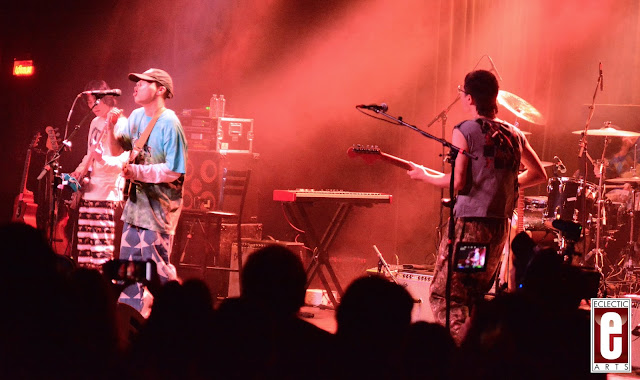 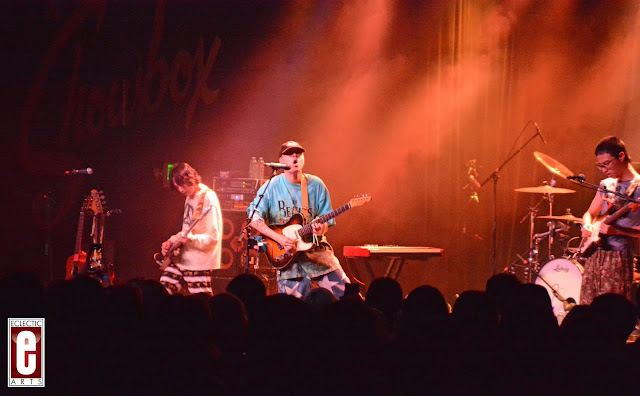 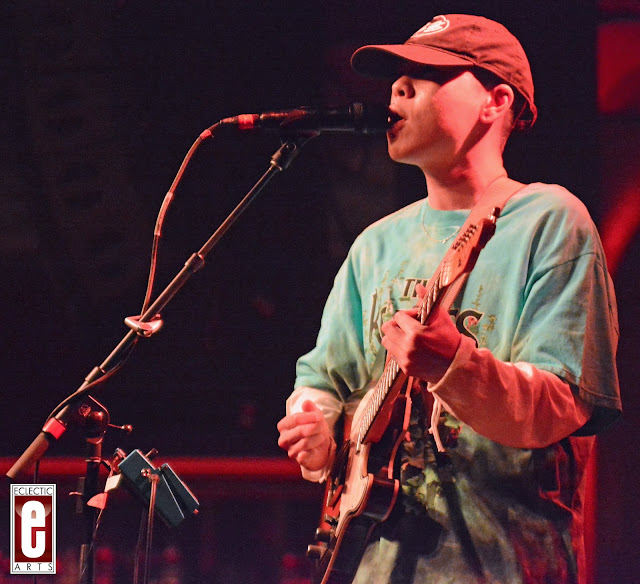 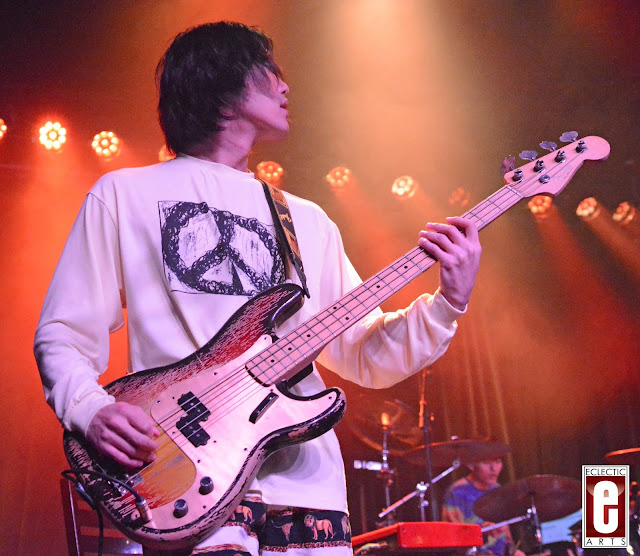