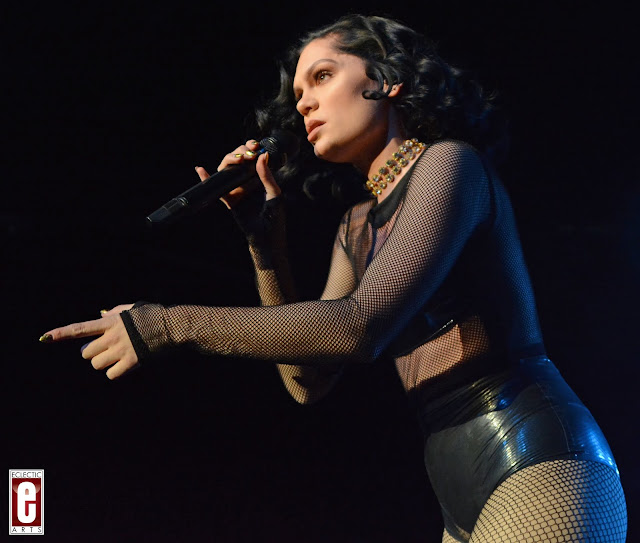 
Multi-platinum artist Jessie J. performed in Seattle on her R.O.S.E. tour last Saturday night. The line outside the Showbox SoDo had a wide range of fans waiting to get close to the rail before the show began. Different ages, races, genders, you name it - they were represented at this show.


It's hard to accurately emphasize just how personal this show (and album/tour) is to Jessie J. I can't recall ever covering a show where the artist was so candid with the audience, incorporating spoken word passages during wardrobe changes, and explaining some of the meaning behind the new songs to the audience.


It was quite evident that the new album is a journey that Jessie J. found herself on over the last four years. The songs are sharply personal portraits of the trials and tribulations she went through. They are also triumphs as her willingness to share her own struggles are not only helping some of her fans through difficult times, but are quite cathartic for the artist herself. She mentioned this more than once how it is taking some getting used to performing the new material to an audience as it brings her back to those moments of hardship.


For the casual fan that was at the show - they wanted to hear the hits (which she gladly performed). However, the intimacy and vulnerability aspect of the show may have caught a few fans off guard. I found it profoundly refreshing to see an artist be so daring in her authenticity with herself and her audience.


Jessie J. is a powerhouse vocalist, songwriter, producer, and entertainer. The hits like "Masterpiece", "Price Tag" and set ender, "Domino" got the crowd going crazy. The medley of "Real Deal" and "Not My Ex" stripped down the pop for the more personal aspect of her songs. Songs such as "Queen" from the new album also demonstrated just how raw Jessie J's new material is - and again - I applaud her for not just doing the same old, same old. She has really opened herself up to her fans and I am willing to bet the new material is resonating with many people out there that are facing their own personal demons and struggles.


Backed by a four - piece band, Jessie J. showed, without a doubt, why she is a rare talent that no one should ever overlook or count on to be predictable. She is forging a new path in her career and I for one am looking forward to what comes next. With "R.O.S.E.", she is showing an honesty rarely seen in mainstream music. She is leading us on a journey that is so personal, make sure you stop and listen to what she's saying. It's important stuff that we all can benefit from.


Special Thanks: Bryan for the credentials - thank you very much for the opportunity! 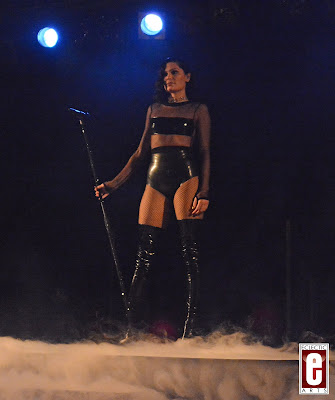 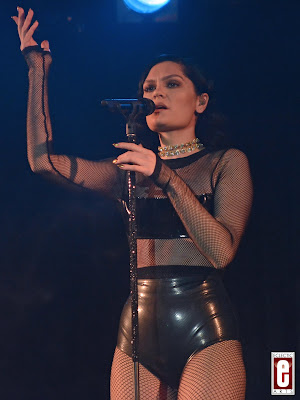 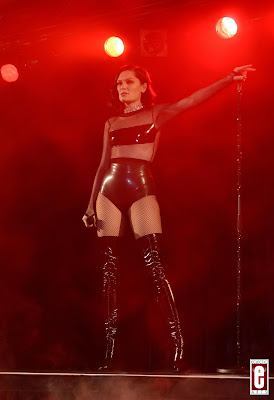 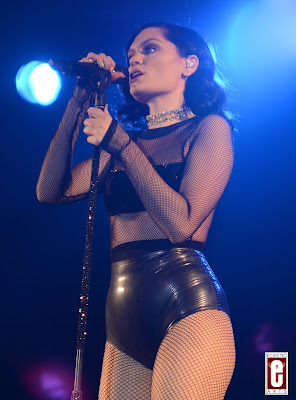 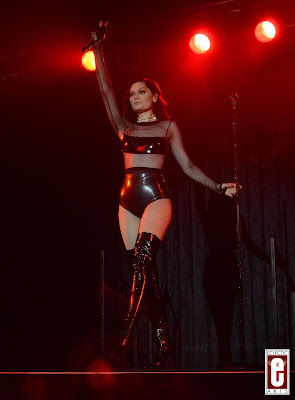 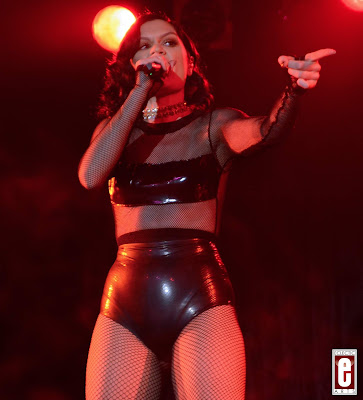 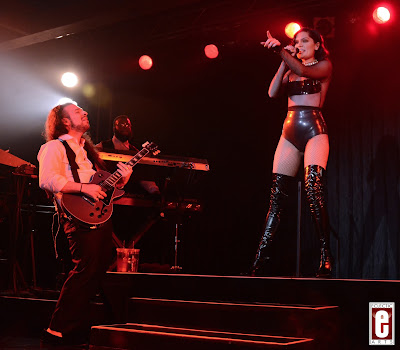 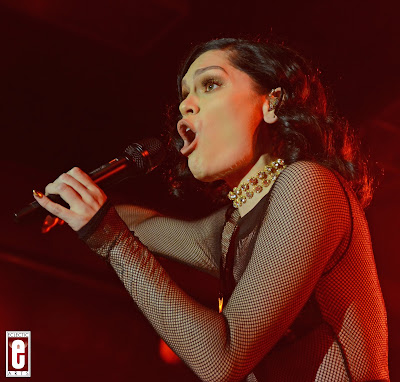 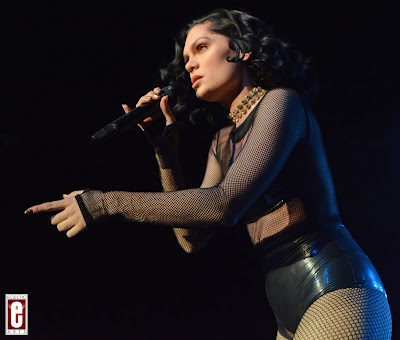 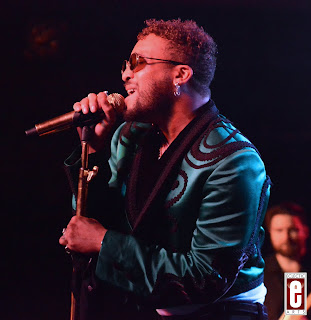 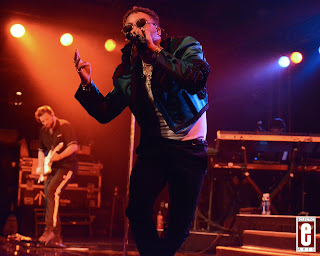 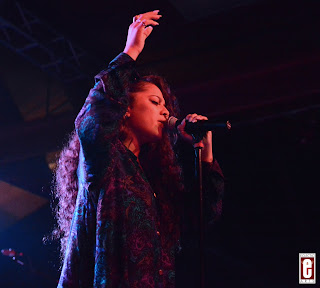