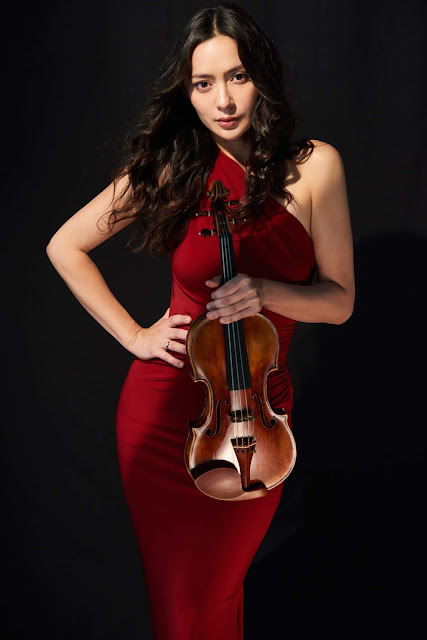 
I had the pleasure of reviewing an artist I've known about for many years - Ms. Lucia Micarelli. My first exposure to this talented musician was way back in 2003 when she was the violinist for the Trans-Siberian Orchestra. I stayed to go through the meet and greet line and met her briefly as she signed my tour book. Lucia went on to work with the likes of Josh Groban, Chris Botti, and Jethro Tull just to name a few.


On Monday evening, Lucia was front and center, with a group of wonderfully talented musicians performing with her. At any given time there was one to six musicians alongside Lucia. Violin, viola, cello, bass, guitar, and piano were the main instruments with the encore being performed on banjo as well.


The set list was a wide range of classical pieces such "Adagio for Strings" by Samuel Barber, standards like, "Someone To Watch Over Me", and tunes from the series "Treme'" like the beautifully haunting, "This City".


Lucia performed with the greatest of ease and emotion. Much of the performance playing with her eyes closed as she played straight from the heart, Lucia was inspiring to watch and listen to. Her voice, which isn't mentioned as much, is a striking combination reminiscent of Sarah McLachlan and a bit of Diamanda Galas' (lower register).


The band of musicians truly came across as the friends and family (hubby) as Lucia described. Many solo artists can get studio musicians to bang out the music charts with the greatest of ease but live they come across as hired hands. Not this bunch. Musicians of the highest order, they felt like a band of friends performing. There's no faking or hiding that. It made a world of difference in my opinion.


There was a brief intermission during the two-hour show. I loved the eclectic approach to the set list. Seeing that we're Eclectic Arts this event checked off all the boxes when it comes to shows we like to review.


I also want to mention Lucia wore her emotions on her sleeve and it was refreshing to see an artist pour themselves out to the audience. That's when more than just connections are made with the fans. Lifelong memories are created. I applaud her willingness to bare it all musically and emotionally Monday evening.


Artists of all types always inspire me but when they are the caliber of Lucia Micarelli - it becomes an event that is tattooed on my psyche. A grand concert by a top-notch artist, Lucia elevates any piece of music she writes and/or performs. The audience at Benaroya Hall was treated to one beautiful night of music that none of us will soon forget. Thank you Lucia!

Special Thanks: Natalie - thank you very much for the opportunity! 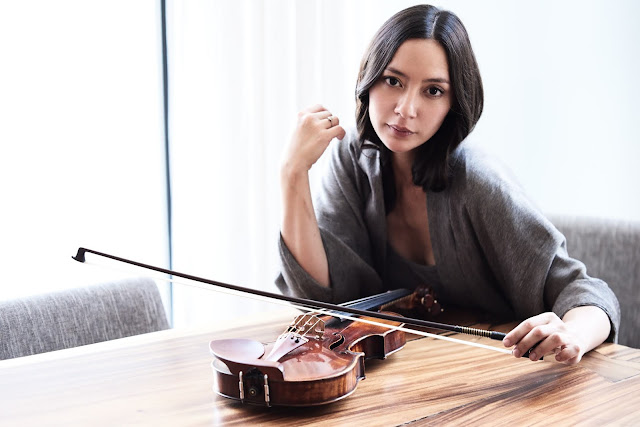 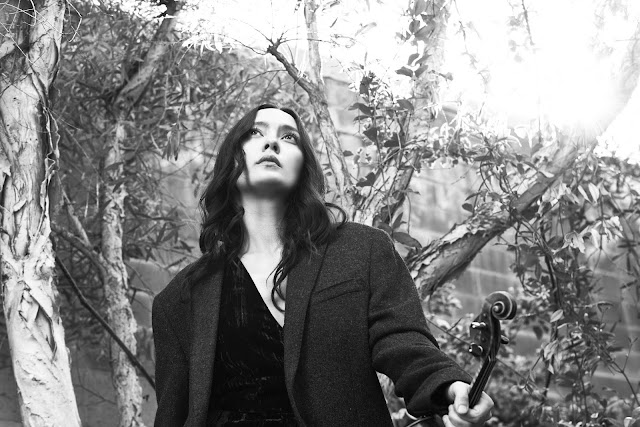 Posted by Eclectic Arts at 4:47 PM