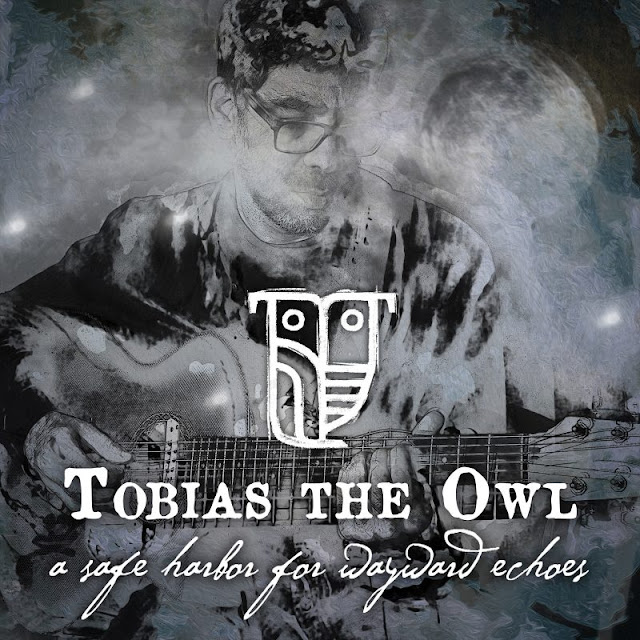 
As a long time supporter of Tobias The Owl, I was looking forward to the album release show for their newest album, "A Safe Harbor for Wayward Echoes" at The Sunset in Ballard.


Backed by a five-member band (violin, viola, guitar, bass, harp, and backing vocals), Tobias The Owl aired songs from the new album, a few from the past, as well as two from the future.


A wide mix of local musicians, friends, and other acquaintances made for a receptive audience during the set. The new songs garnered a new perspective in the live setting while the older songs held their own in the set. The real treat was hearing a new song (#171) during the main set and hearing another new song during the encore (#172). The numbers referring to the 170 songs that the producer had to choose from for the new album - can we say prolific?


As always, Tobias The Owl's voice captured and elevated the music beautifully. The band and the man are playing shows and planning shows nationally and internationally. They have the ammunition in the new album to play solid shows anywhere that would welcome them.


Here's to many venues welcoming them around the world!  Check the link below for tour dates!