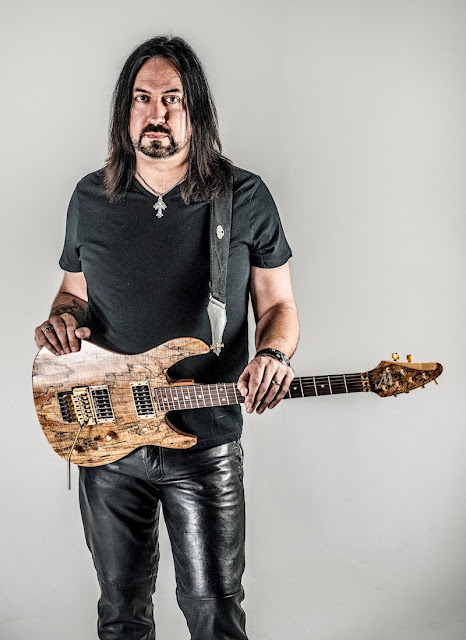 I rarely review albums due to time constraints between my various activities. I made an exception for this album.

Adrian Galysh is a name I was not familiar with when I started listening to, "Venusian Sunrise: 20th Anniversary Edition". The fact that the original version of this album came out in 1998 really shocked me. How could a musician with such talent slip pass my Eclectic Arts radar for so long?

Adrian went back and re-recorded his original album, added the original 1998 tracks, and threw in a few live tracks for good measure on this release. There's really something here for everybody.

Adrian's guitar playing really touched on a wide variety of styles. At times his playing reminded me of Jeff Beck and Neal Schon. The progressive turns pointed at folks like Steve Morse and Steve Howe. And the sweeps and arpeggios reminded me of talent like Tony Macalpine and other shredders from the original Shrapnel years. In other words, Adrian is an incredible technician on the guitar.

The 9 tracks really showcase Adrian's talent. He was only 22 when the original was released. Technology has come a long way in twenty years and Adrian's guitar playing has been honed into a fine musical statement.

Adrian Galysh is a name every guitarist should be familiar with. And if you're not? Go out and buy a copy of "Venusian Sunrise: 20th Anniversary Edition" and see what all the fuss is about. 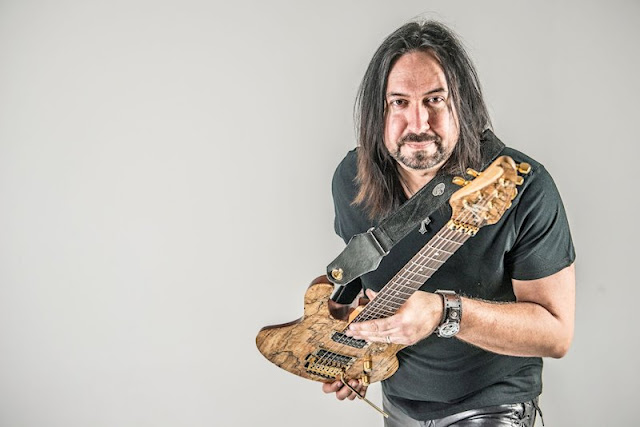 Posted by Eclectic Arts at 7:23 AM