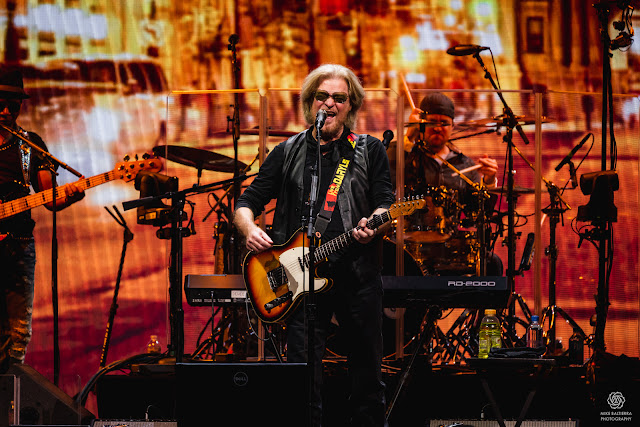 Every now and then I get the opportunity to cover an artist whose work I grew up with, who have so many accolades its seemingly endless, and who are rock n soul royalty. Daryl Hall and John Oates have been making music for decades (both gentlemen are in their 70's now). Timeless classic hits, pop mixed with rock mixed with underbelly soul, they are the most well known duo of their time.

So when Saturday night came around, my partner in crime and I were ready to let loose and have a great time!

After a montage of 45's danced on the screen behind the stage, the band took their places and an intro blared out over the PA introducing - them! John Oates walked out first, guitar in hand, followed by Daryl Hall, also with guitar in hand. The band had already struck up the opening music to one of their many number one hits, "Maneater".

Daryl Hall in sunglasses kicked in the vocals and we were off to the races. John Oates unmistakable background vocals sealed the deal. The backing band of six was in the pocket from the first song in the set.

"Out of Touch" was aired next followed up with "Say It Isn't So". The crowd on the floor was on its feet as was parts of the lower bowl at the arena. A few words to the crew to tweak the monitors on the stage, the band covered, "You've Lost That Lovin' Feelin'" with John Oates on lead vocals.

Bringing things down a bit with Daryl Hall moving over to the piano, we got to hear the sweet strains of, "She's Gone" and "Sara Smile". John Oates took over lead vocals on "Is It A Star" which crash boom banged into "I Can't Go For That (No Can Do)" which got the fans back up on their dancing feet.

Pat from Train came back on stage to do a triple threat of tunes. The written for the tour tune, "Philly Forget Me Not", a beautiful version of "Wait for Me", and a cover of the Train tune, "Calling All Angels".

The main set ended with the one - two punch of, "Kiss On My List" and "Private Eyes". The band exited the stage as the audience cheered for more.

The encore started with a rousing rendition of, "Rich Girl" and ended with the ever loveable, "You Make My Dreams".

Daryl Hall and John Oates have really done it all. It was a pleasure watching the rock n soul veterans show everyone in Seattle that they still got it and, really, never lost it. A great night was had by all!

Special Thanks: Dillon, Christian, and Clare for making this happen - much, much appreciated! 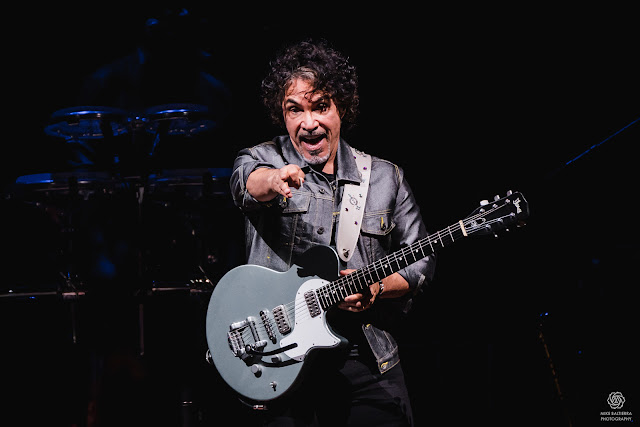 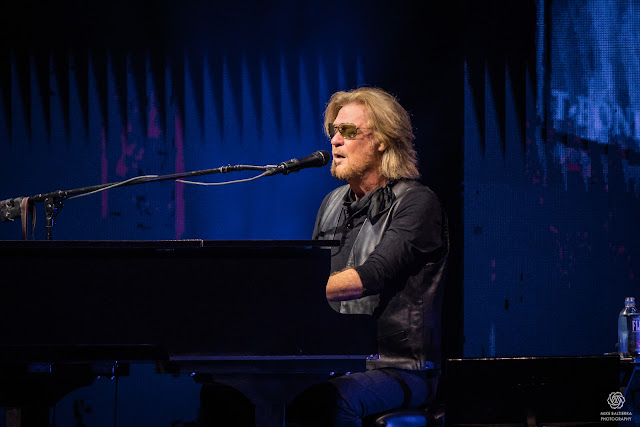 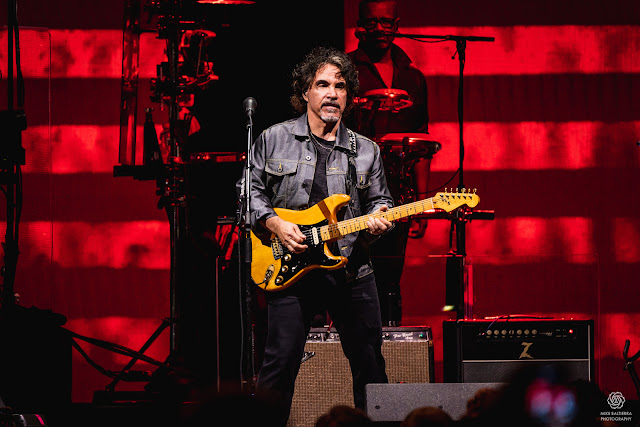 Posted by Eclectic Arts at 7:25 AM