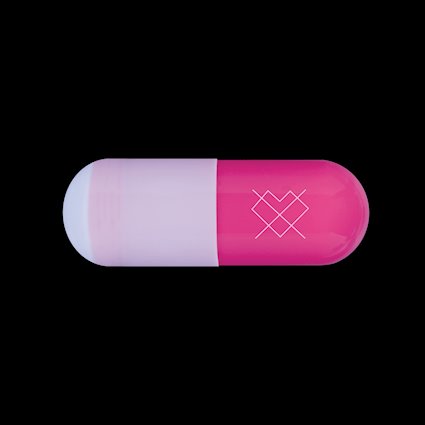 The duo known as Night Club have been gaining momentum as they’ve done extensive touring in the U.S. and abroad. Emily and Mark’s brand of synth based music runs the gamut of pop, alternative, electro, rock, and many other sub genres.


On their newest release, “Scary World”, the band have reached new heights in their quest for world domination.


The introductory track, “Beware!” sets the tone. It creeps along with a lullaby’s curse and sets up the listener for the rest of the album. The title track is next and at this point you’re already hooked on the music, whether you realize it or not. Night Club is already messing with your head and heart. Their music conjures up a twisted take on imagery that reminds me of Alice in Wonderland, mixed with The Shining (film). The video for their first single, “Candy Coated Suicide”, is a great example. It’s like a fairytale gone wrong in some other crazy musical dimension.


“Schizophrenic” is a strong dark pop tune to these ears. A candidate as a single and/or video, the melodies and instrumentation are infectious. “Your Addiction’ has been released as a lyric video and is another catchy single worthy tune. It should be noted that catchy in the Night Club world is not a negative description. Emily’s vocals always add this layer of things-aren’t-what-they-seem to the proceedings. An underlying vibe of cynicism and, again, twisted intentions, really wrap the vocals around the catchy melodies.


“Candy Coated Suicide” was released as the first single a few months back. The song encompasses the best aspects of the band and as mentioned earlier, the video takes the music to another world.


The album closes out with, “Survive”. I found this track to be incredibly cinematic – much like the climax in a movie. The song is ambitious and, much like the other tracks on the album, leaves the listener with a slight uneasy feeling. A perfect way to wrap up this stellar album.


Overall “Scary World” is, indeed, scary, but in the best way possible. Night Club are onto something here with this release. It should bring them an even bigger fan base without losing any of their hardcore fans. This release will take them to another level. I can’t wait to hear these songs live.


Night Club’s music seeps into your system slowly but surely and you cannot help but submit to it. Get your fix of “Scary World” when it’s released in a week. You’ll be hooked! 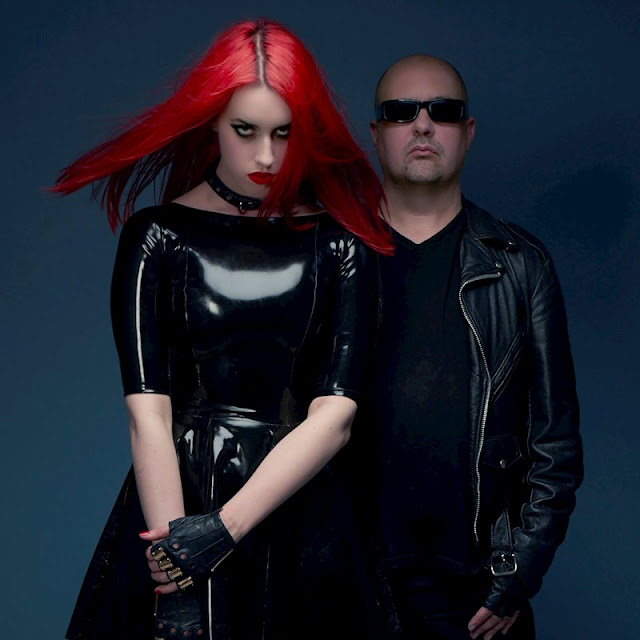