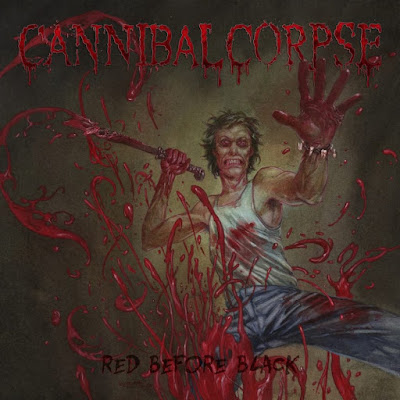 I can't help it.  My love of pain and suffering always wins out in the end.

The new Cannibal Corpse record is out, "Red Before Black".  It sounds more like their old school music, which fits me and my killing ways fine.  I knew I had to be at the show.  It was sold out by the way so I wasn't the only one wanting their fix of death metal.

They brought out Power Trip from Texas and Gatecreeper from Arizona.  What was I supposed to do?  Just watch those victims walk by on Capitol Hill outside Neumos after the show?

Gatecreeper took the stage at 8pm and let loose the mosh pit for 30 minutes.  A strong bill with a strong opening band.  I could feel the blood in my veins beginning to rage.

After a brief changeover, Power Trip brought the power for 45 minutes.  The heat inside Neumo's just fueled the pit that much more.  The energy was through the roof and I loved every second of it.

And then around 10pm the members of Cannibal Corpse walked out onto the stage.  The roar in my mind was ready to explode.  As they launched into back-to-back tracks from the new album, including, "Code of The Slashers", I knew what I had to do.

They aired a track from every album in their catalog.  It's getting harder and harder for the band to make a set list as they released so many albums in their career.

The pit was in a frenzy.  Surfers went over the barricade (a first for any Neumo's show I've ever been at) as the band raged through classics like, "Devoured By Vermin", "Gutted", "Skull Full of Maggots", and of course ending with the one two punch of, "Stripped, Raped, and Strangled" and set finisher, "Hammer Smashed Face".

Each band raised the energy level to the point that I had no choice but to kill.

But that's my next journal entry.

(Editor's Note:  Having seen Cannibal Corpse six times now - it was a challenge to write something different - thus my fiction based review from a deranged person's point of view - much like what Cannibal Corpse writes about.  I by no means killed anyone - nor has Cannibal Corpse - for those readers that have no sense of reality.  Thanks!)

Special Thanks:  As always - thank you to Liz C for the credentials!  I so appreciate it! 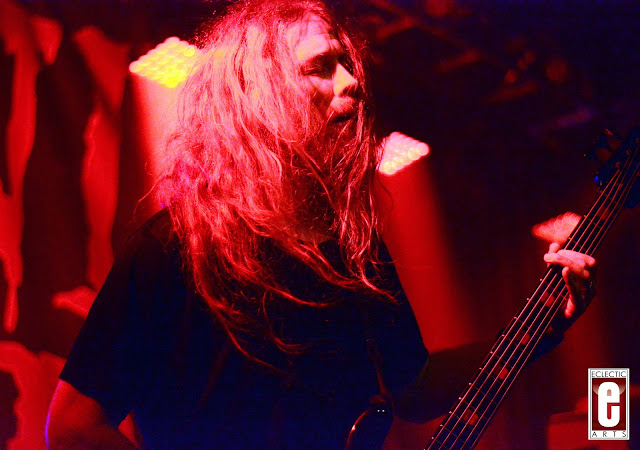 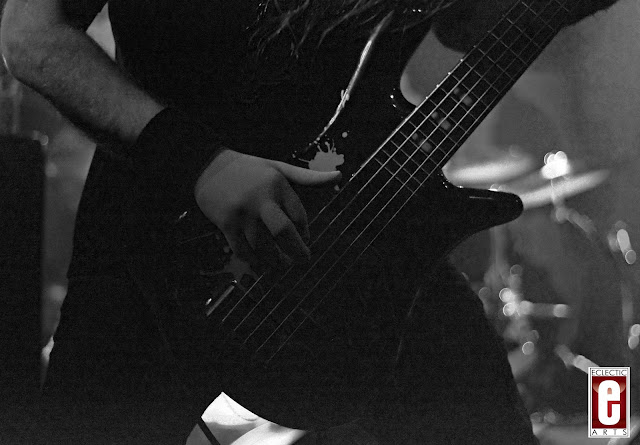 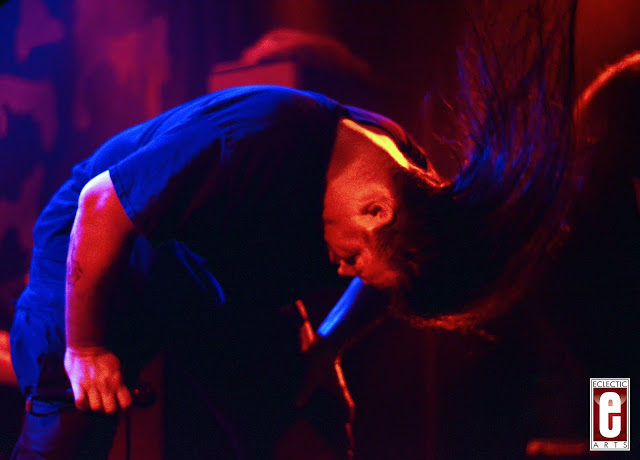 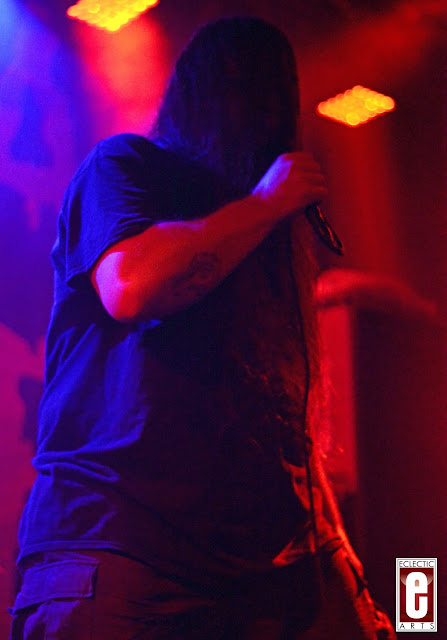 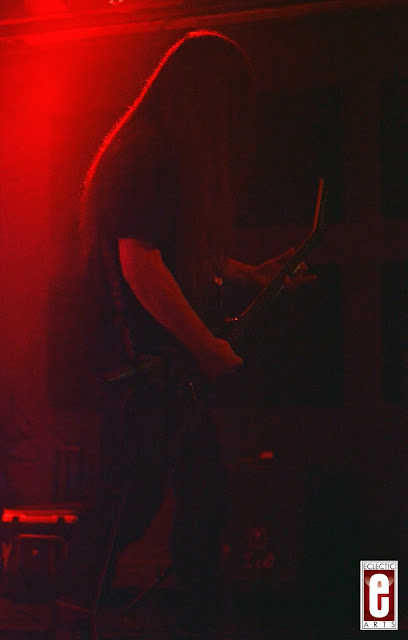 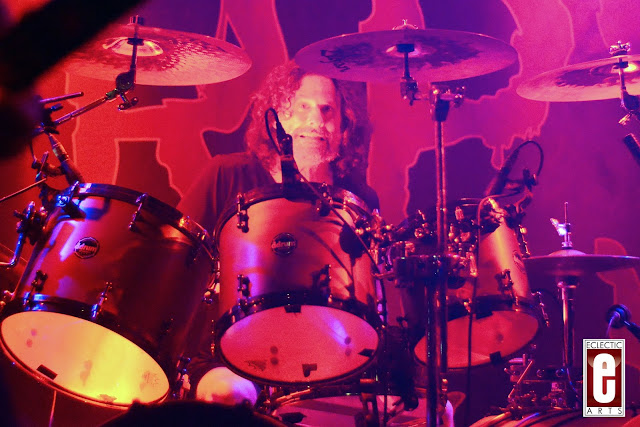 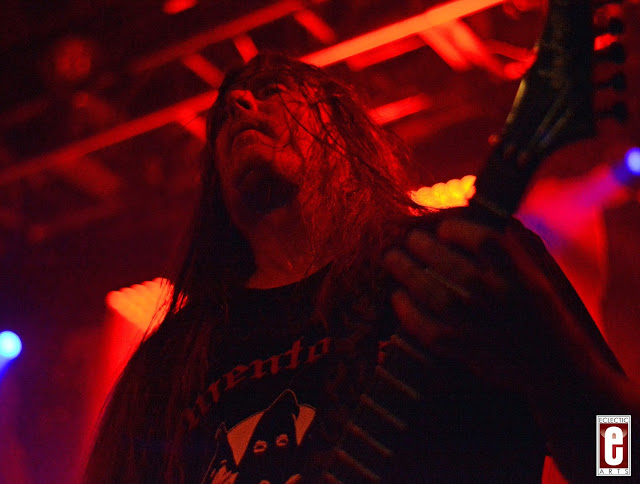 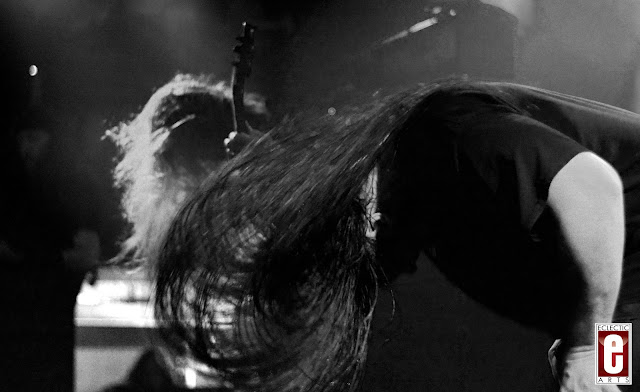 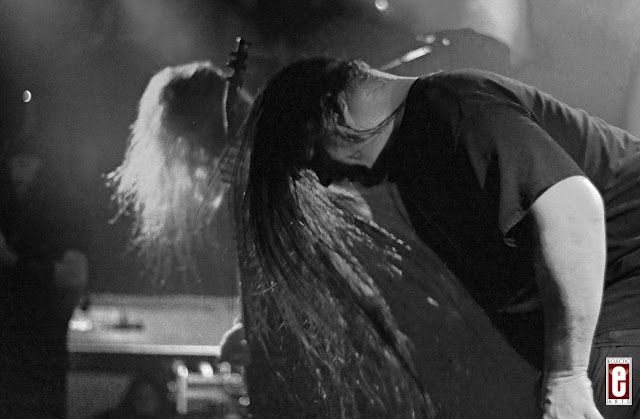 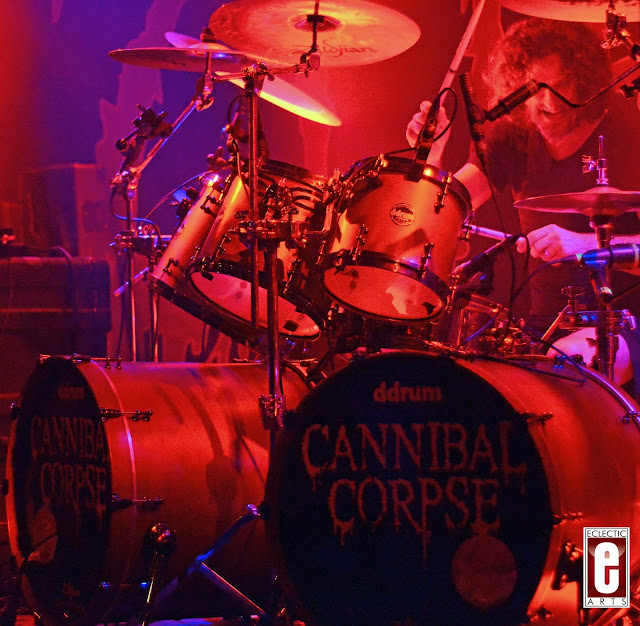 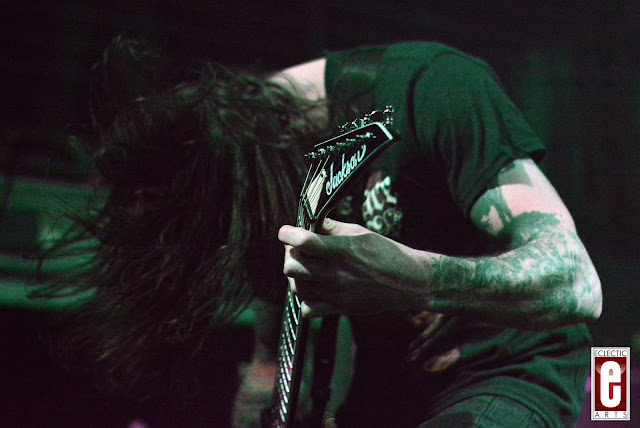 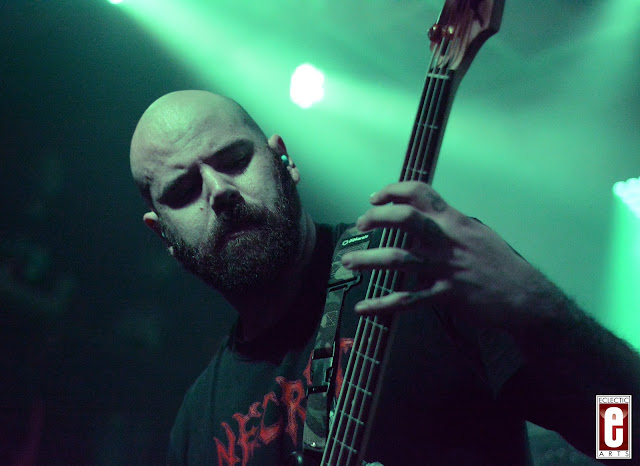 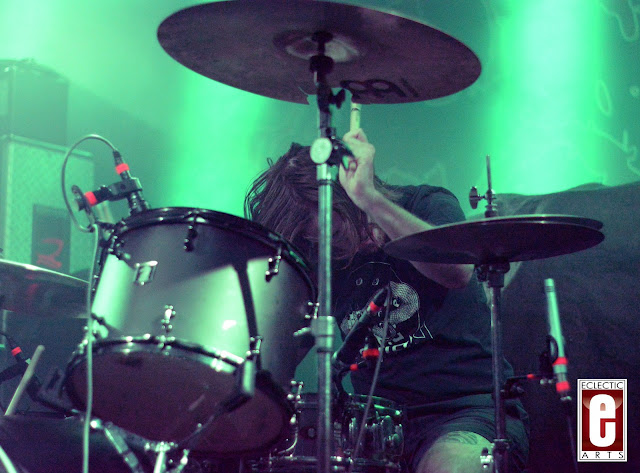 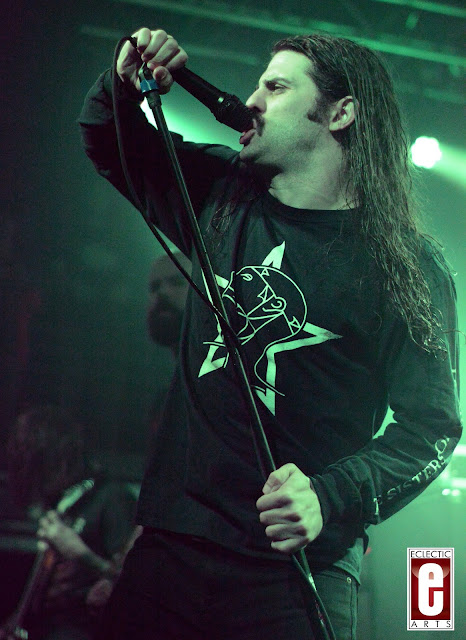 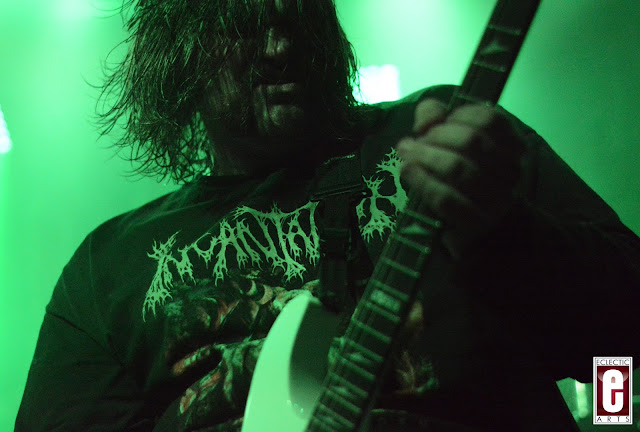 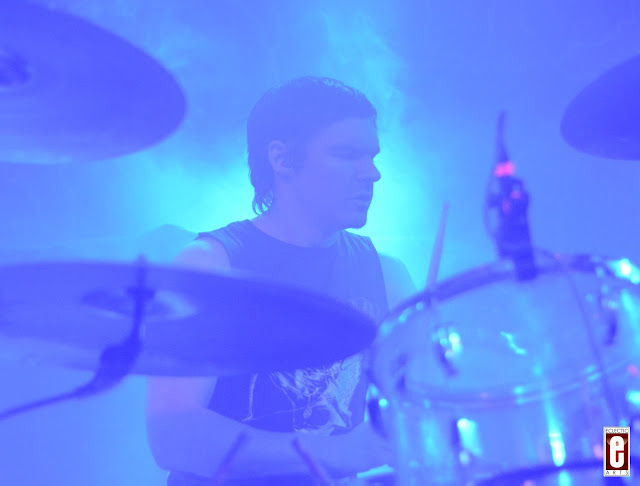 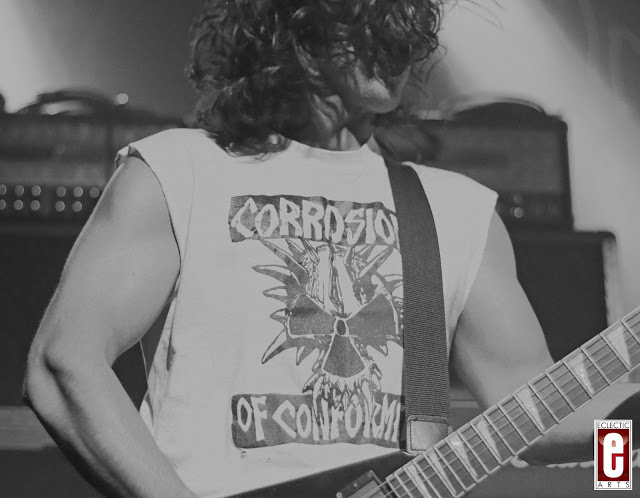 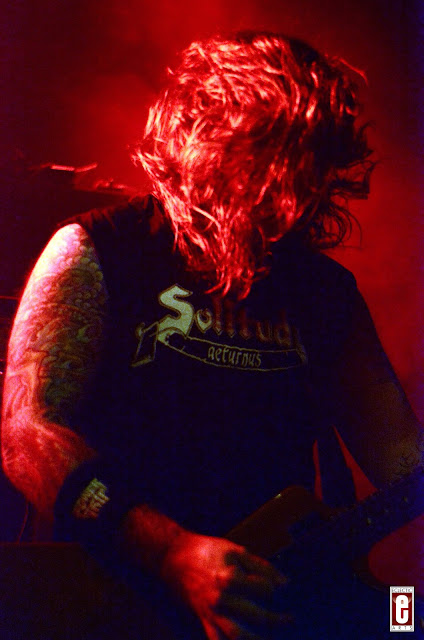