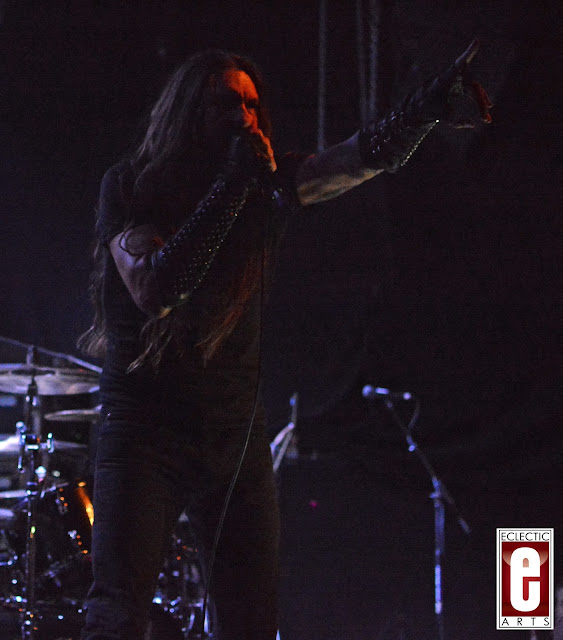 The mighty Goatwhore were announced as special guests on the latest Venom, Inc, tour - who were out supporting their newest release, "Ave Satanas".

The New Orleans based Goatwhore were a smart addition to the bill as they have a large fan base and it showed on Thursday night at Studio Seven.

The merch area of Studio Seven actually had more Goatwhore merch than Venom, Inc merch.  Judging by the Goatwhore shirts and patches on the fans waiting outside the club, I wasn't the only one there to see Ben and the boys create heavy metal havoc onstage.

Clad in their trademark black, with leather studded arm and leg bands, the band took the stage and the pit immediately erupted into a maelstrom of bodies slamming in every direction.

Someone asked me what kind of metal Goatwhore play and it was actually kind of hard to describe for me.  They are a metal band, with death influences in the vocals at times, and old school Venom and Bathory influences in the guitar playing, but that's only the tip of the iceberg.

They are a punishing unit on stage.  Ben has tremendous stage presence and his interaction with the fans only connected them that much more to the band.

Their 45-minute set or so could have been an hour based on the reception the Studio Seven crowd gave them.

Even though most metal heads respect the influence of Venom on nearly every thrash, death, and black metal band that came after them, including Goatwhore, Thursday night, respectfully, actually belonged to the band from Nola.

There is no other greater statement than that.  Goatwhore killed!

BTW:  It should also be noted that Toxic Holocaust played a strong 30 minute set of thrash.  I still have a CDr that I got from Joel back in the day.  It was great to see the band on the same bill as Goatwhore.

The Convalescence had van problems and had to miss the Spokane and Seattle dates.

Special Thanks:  Liz for the credentials!  Thank you for always going about your business in the right way.  I sincerely appreciate it! 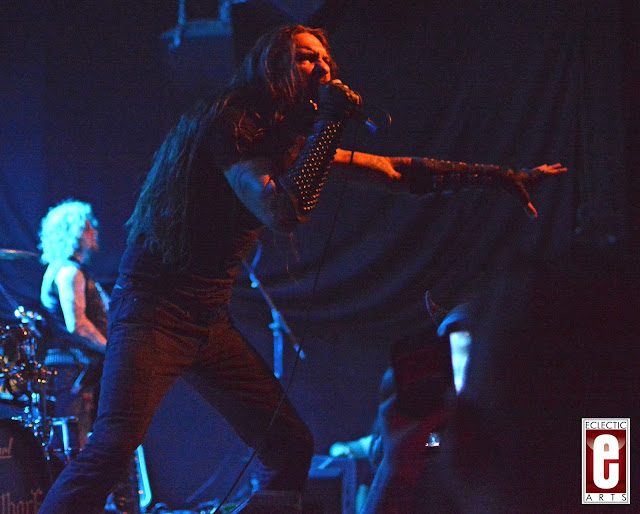 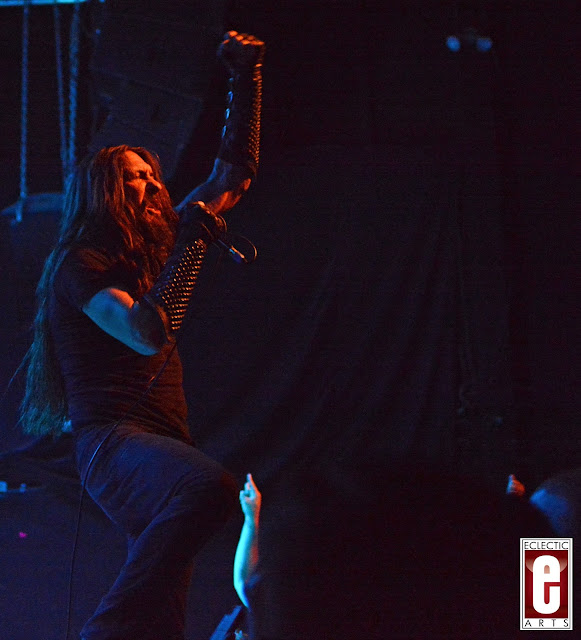 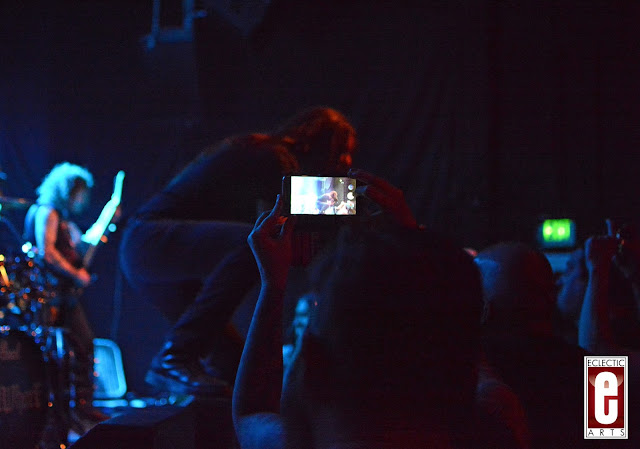 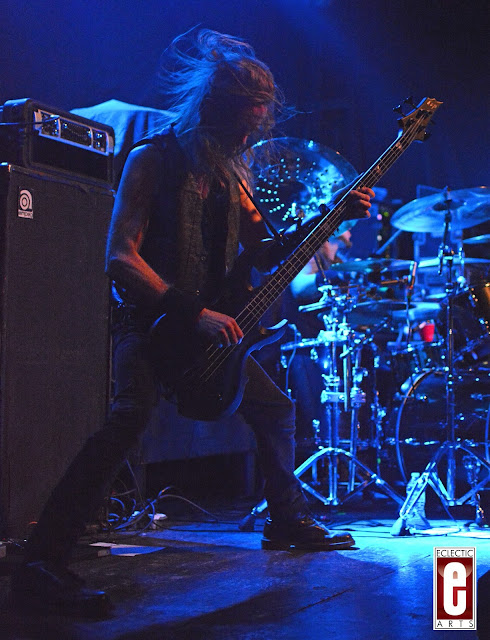 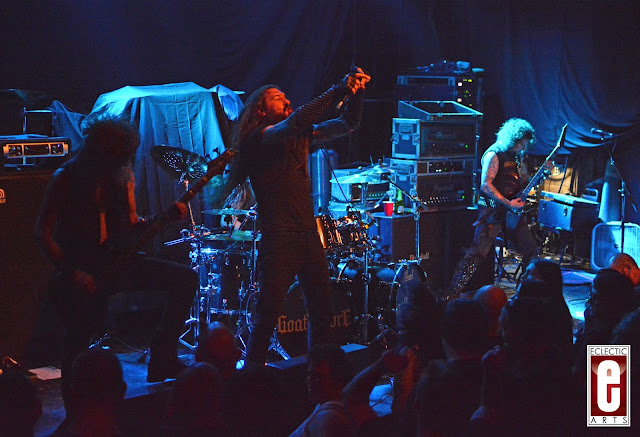 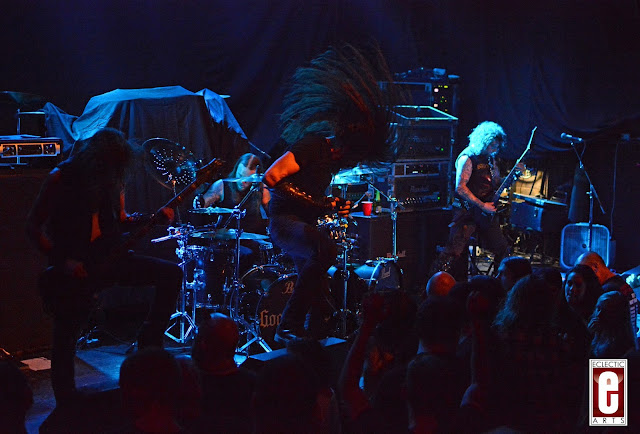 Posted by Eclectic Arts at 5:26 PM