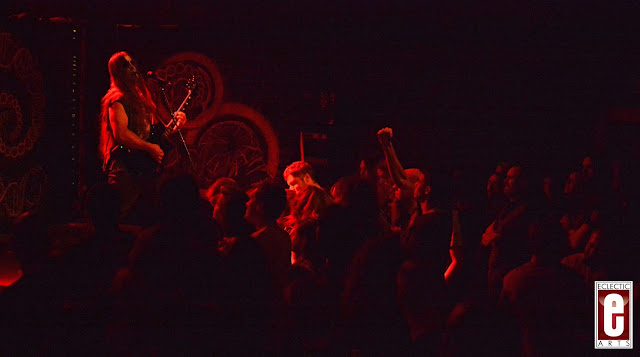 I had the distinct honor to cover this show last Tuesday evening at Studio Seven.  I saw Inquisition when they were on the Mayhem tour back in February.  UADA have come through Seattle but this would be my first time taking part in their haunted ritual.

The show was advertised as 3 touring and 1 local band across every site I follow.  When I walked into Studio Seven, there was actually a 5th band - another local - playing.  If I had known, I would have gotten there earlier to hear all the bands.

The other local band, Inquinok, played symphonic black metal.  They were very tight and looked as well as played the part.  Their brand of black metal was in contrast to the touring bands on the bill but I found it very enjoyable.  I'd like to see them again - perhaps with similar black metal bands - in the future.

Volahn from California was the first touring band up.  They were rather unique in their sound.  I don't recall seeing too many Fender strats used in black metal bands.  They played like they’ve been at this for a long time however I couldn't find much online about them.  Even their FB page is a fan page.  In any event, they brought the darkness in full force which was a nice set up for the next band.

In 2000 or so, there was a site called MP3.com.  They paid their artists based on plays.  At the time, this was unheard of.  So, any amateur (or professional) could upload their music and get paid for their music.  I had my demo project, Incarpathia, up on the site.  There was another band in the black metal (I think that's what it was) category back then from Washington State - Ceremonial Castings.

While we never met, I always remembered any time I searched for black metal bands in Washington state, the two of us showed up.  UADA's vocalist/guitarist Jake is from Ceremonial Castings.  He and I communicated about this very fact months ago - and he remembered Incarpathia.  So, the show Tuesday night was, in some ways, a weird completing of the old Washington State black metal circle for me.

UADA have been making waves in the black metal scene for well over a year now.  They have been invited to play some of the most well respected metal festivals around the world, let alone the active touring that they've been doing to support their release, "Devoid Of Light".

The band took the stage amongst their trademark fog and backlit streams of light.  Dressed all in black, with oversized hoods to cover their identities, UADA blistered through their set at Studio Seven.  The band went from strength to strength as their set continued, creating a dark yet inspirational atmosphere (in a black metal vein of course).

One could tell that all of the touring is really paying off, as they are a honed beast on stage.  Comparisons to other black metal bands are out there but to these eyes and ears, UADA are blazing their own path.  MGLA and Dissection come up a lot, especially early on in UADA's career.  But I hear riffage from Maniac Butcher, a bit of the Finnish hordes like Clandestine Blaze, and the wall of sound aspect of early Emperor.

At the end of the day, UADA are the real deal, and I'm extremely proud that such a band has roots right here in the Northwest.

After a brief changeover, the stage was set for the long time black metal duo from Seattle (by way of South America) Inquisition.

How two musicians create such a sound is rather amazing to me.  I remember thinking the same thing in February when I last saw them.  There's a certain vibe that comes from, for lack of a better term, true black metal bands.  There is a truth that comes out when they perform, a vibe that permeates every note that they play.  Inquisition is one of these bands.

Their set, that was over an hour long, hit home just how good Inquisition are.  Playing tunes from many parts of their vast back catalog, the crowd ate up every minute of it.  When the lights came on, everyone there at Studio Seven knew they had just been witness to an old guard band of true black metal.

When I first got into the scene back in the 90's, it seemed farfetched to me that any of my favorite black metal artists would ever tour, let alone come to Seattle.  I am very thankful that a few bookers, promoters, and the like, have taken a chance on this genre of music in the US.

Until the next ritual …

Special Thanks:  Jake for the initial credentials.  Next time - we meet in person!  Also, Enrique for his assistance with this show as well. 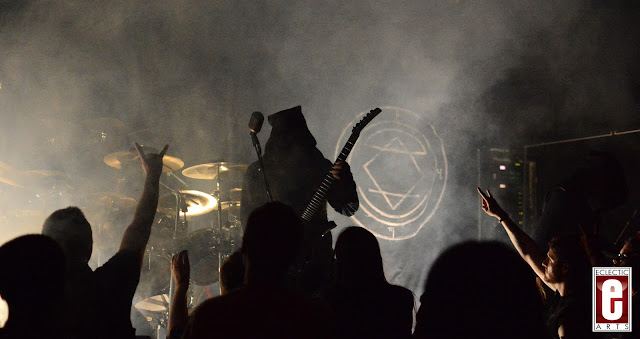 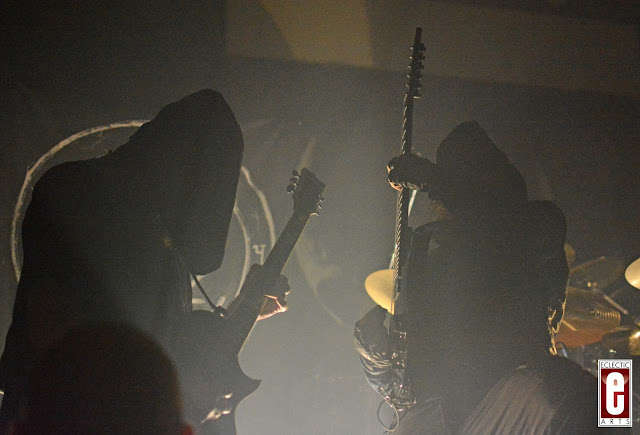 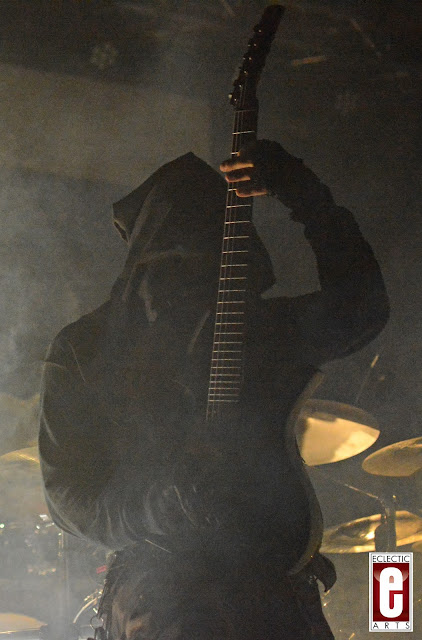 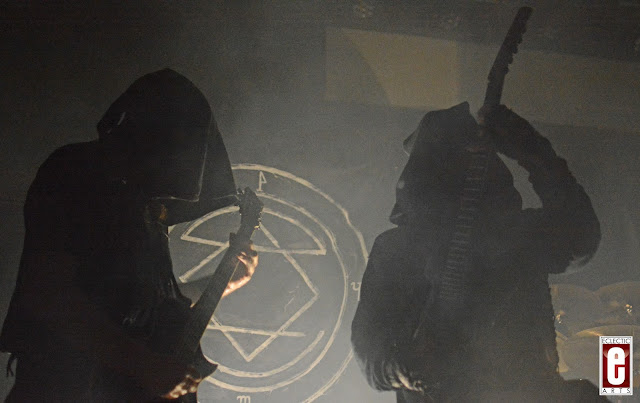 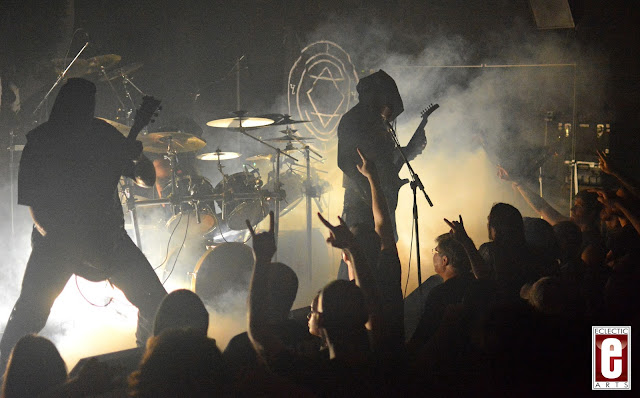 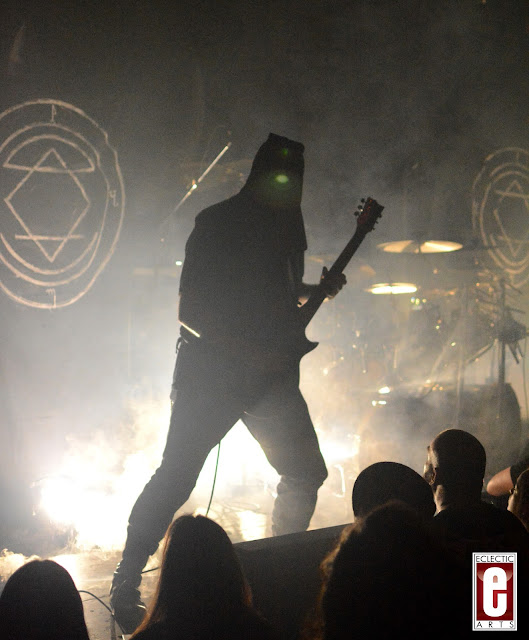 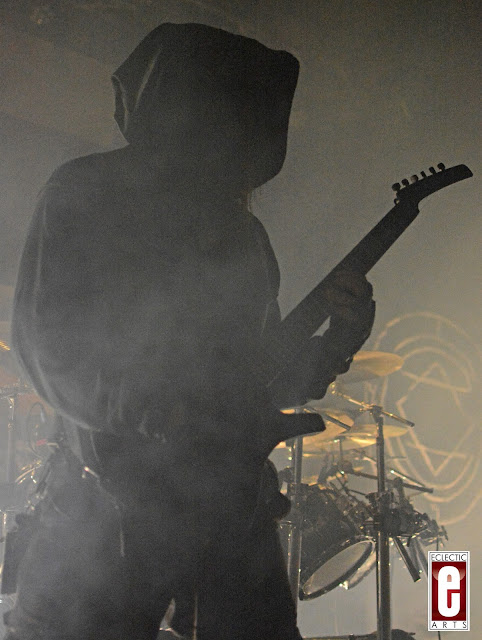 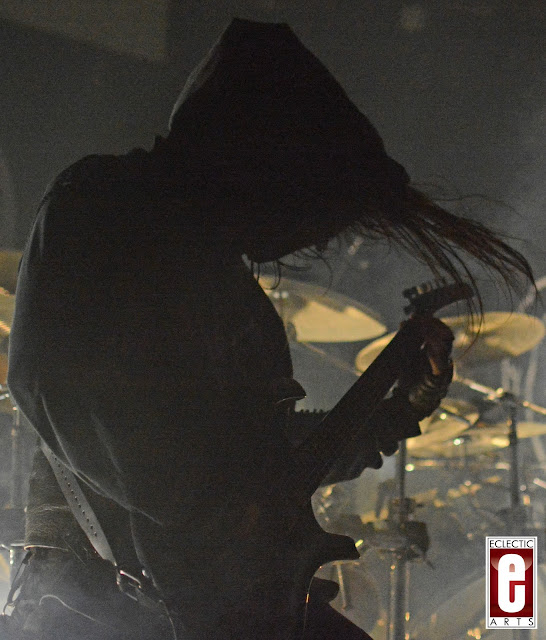 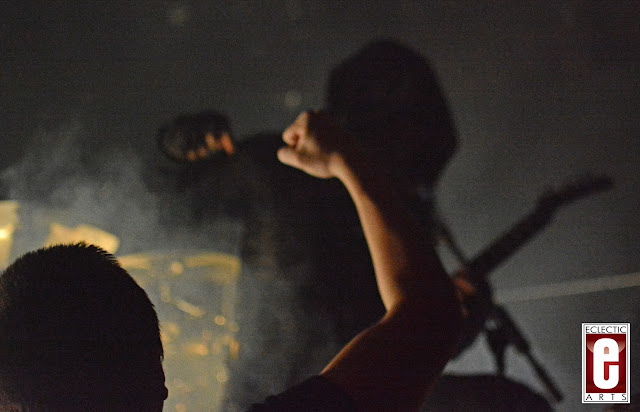 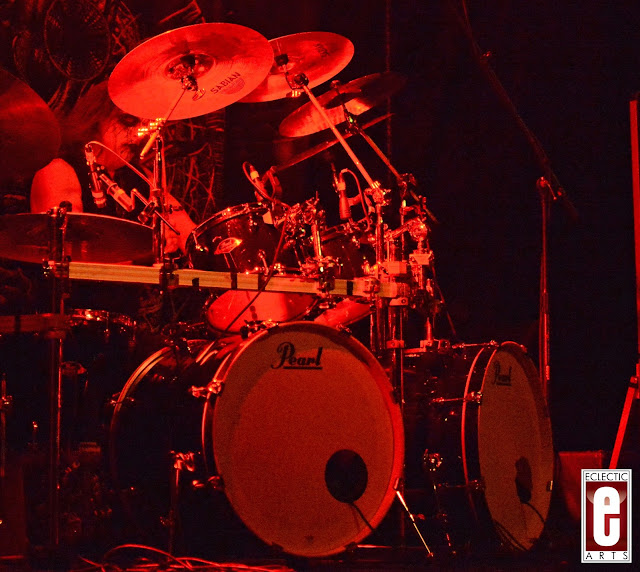 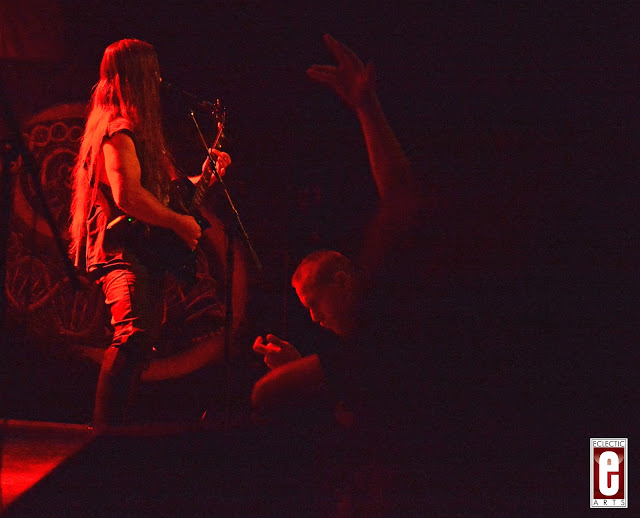 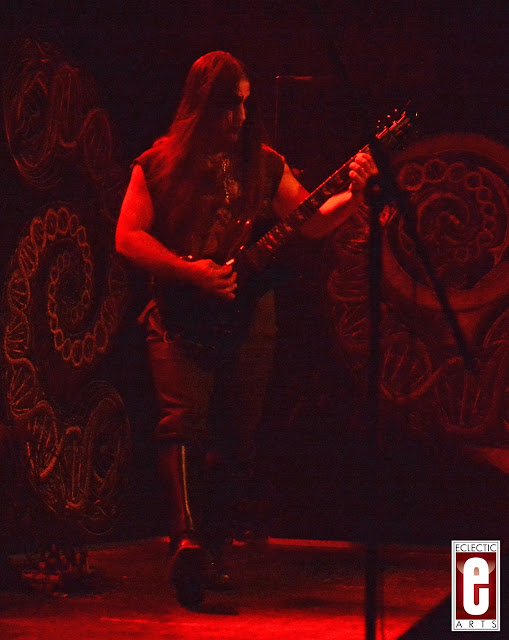