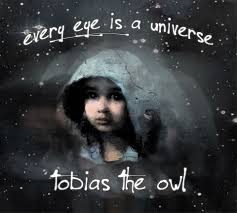 On a pleasant Wednesday evening, the Tractor was sporting a local lineup – with the special guest slot being Tobias The Owl.

I’ve covered Tobias’ work for roughly six years now.  From the early beginnings here in Seattle to the current version that I saw play on Wednesday, it has been a joy to watch the growth of Tobias The Owl.

Many times performing solo, tonight Tobias The Owl was backed by a four piece band (percussion, bass, keys, and violin with backing vocals as well from some members).

The Tractor was getting noisier as the set started.  The stage side had a lot of local musicians and friends from all of the bands in attendance.  The bar side had the same but much more talking and such.

“Every Eye Is A Universe” came out in late 2016 and has been performing extraordinarily well.  A few tunes were played from it on Wednesday night – including the album opener, “The Wind and The Echo”.

The band sounded good with decent lighting this time around (compared to the last time I saw them in March).  Songs such as, “Murmurs”, “Low Life”, “Sing Me To Sleep”, and a personal favorite, “Inverse Seconds” were aired to much appreciation by the audience.

I’ve already stated that I feel Tobias The Owl could go as far as he wants to with his music.  I can hear it in commercials, films, etc.  His voice is rich with character as he weaves his tales of human relationships, science, and other worldly topics.

Catch him this summer either solo or with his band – Tobias The Owl never disappoints.

Special Thanks:  Tobias The Owl for the credentials! 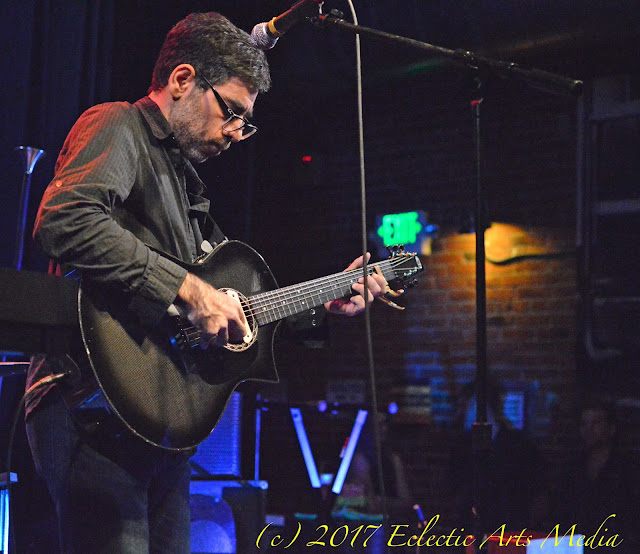 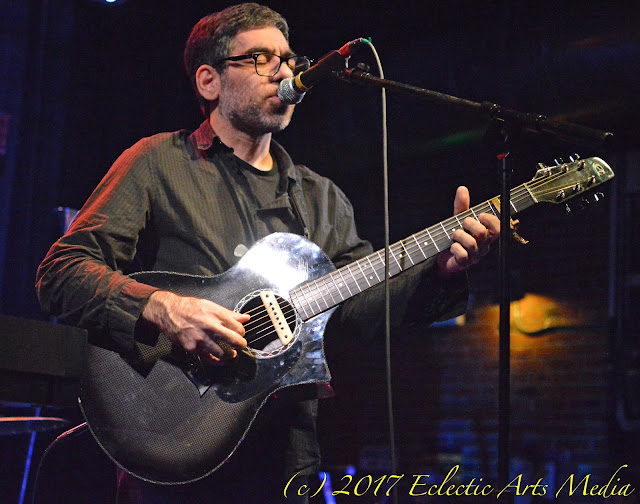 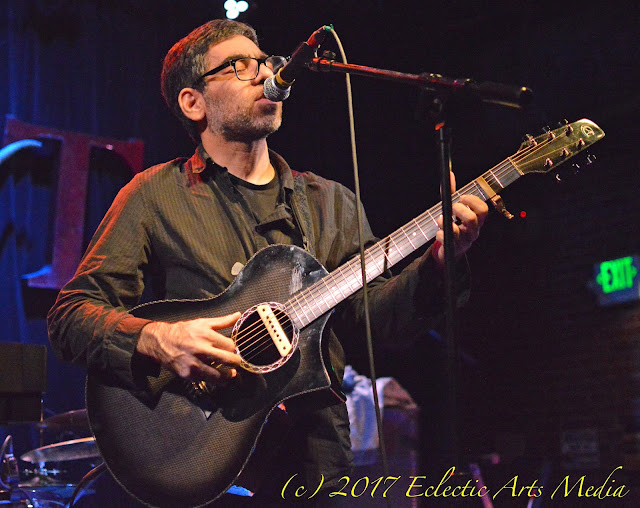 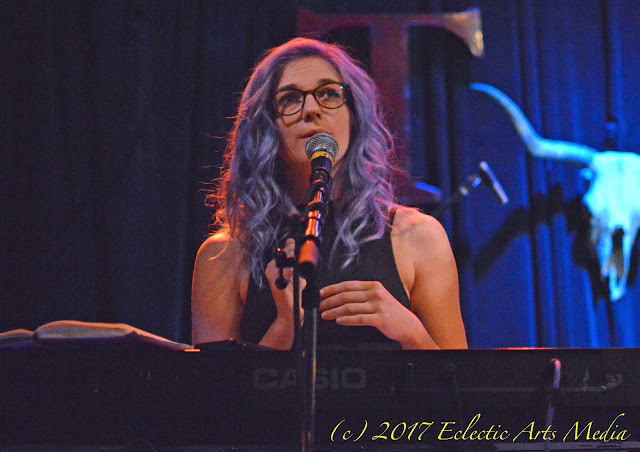 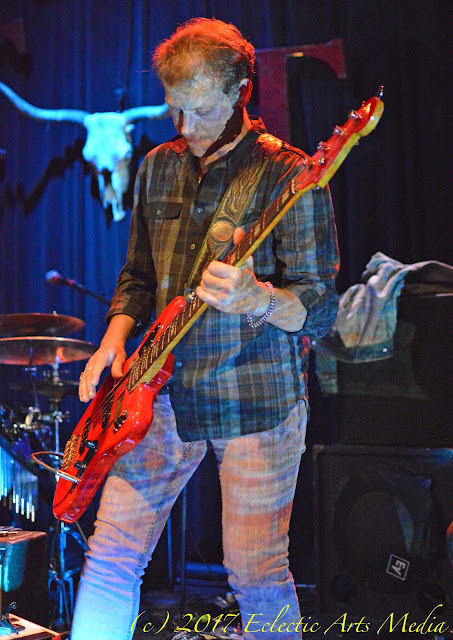 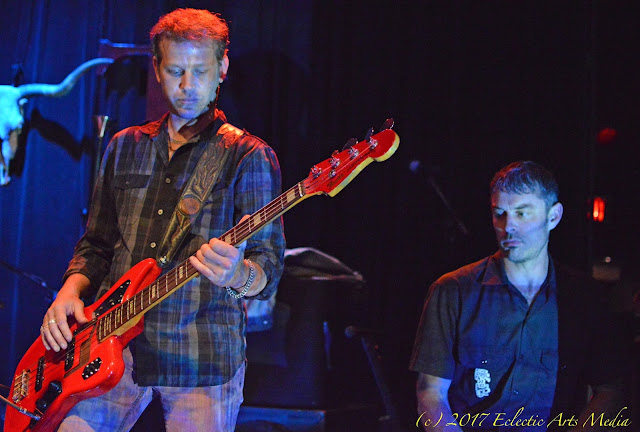 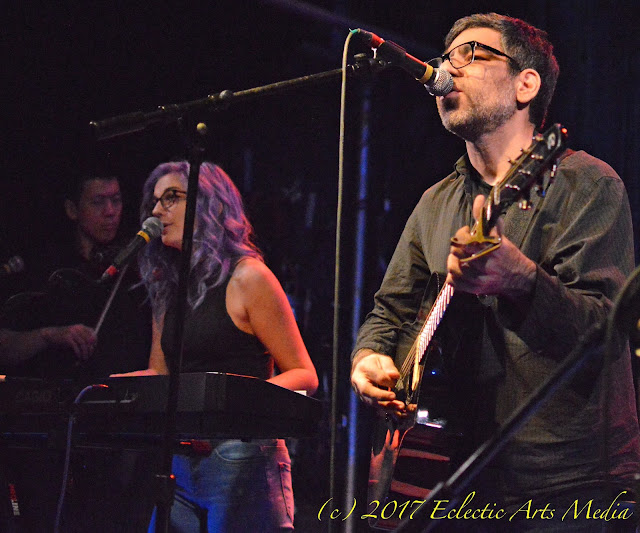 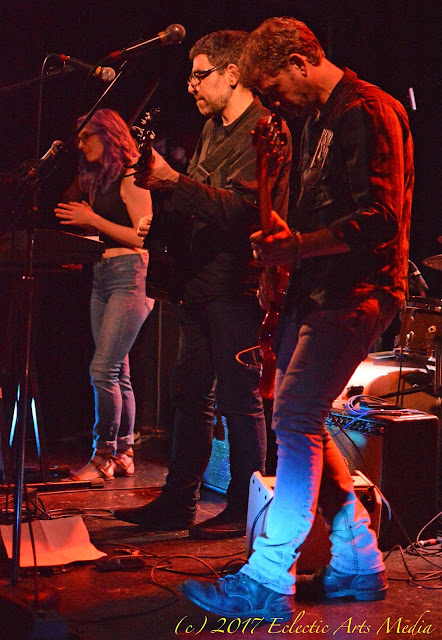 Posted by Eclectic Arts at 8:45 AM