LETTERS FROM THE FIRE Return To Seattle! 6/6/17

Letters From The Fire

Said publicist had been sending several invites to artists on his roster that were coming to Seattle.  Either schedules didn't match up or genre of music or sometimes both.

Finally, in September, another invite came but from a band I was interested in and it was on a day that worked for my schedule.  Bingo!

I checked out the club to see who else was on the bill that night.  I did a quick Internet and You Tube search on each band.

One of those bands was Letters From The Fire.

I saw them play - first of the three touring bands that night - to about 20 people.  And they played the shit out of their instruments to those 20 people.

One t-shirt, CD, and picture with singer Alexa later, I was home listening to the CD and was impressed even more.  No filler.  No throwaway tunes.  Punchy solid production.  Amazing album!

Fast forward to March of this year - 2017.  Letters From The Fire returned to Seattle - this time one band under the headliners.  Many more than 20 people this time around to play to and make fans out of - I'd say mission was accomplished at that gig.

And this brings us to Tuesday night - a warm Tuesday night in Seattle.  Letters From The Fire were here as the first touring band supporting another headliner act.

If you haven't seen the band live, they just go for the throat.  What can I say?  I cover a lot of shows and a lot of the "newer" bands (LFTF aren't really new but this incarnation is) play hard but they're usually missing something to these ears.  Sometimes it's musicianship.  Others its stage presence or songwriting is still a work in progress.  Letters From The Fire have it all working - firing on all cylinders.

I have yet to see them do a headlining set (hopefully soon) but the 30 minutes they're given they always make the most out of.  All of them - and I mean all of them - just wail away on their instruments.

Clay (bass) reminds me of what James and Lars must of felt when they first saw the late Cliff Burton in his former band Trauma.  Just point in his direction, pick your jaw up from the floor, and say to yourself, "we need that guy in our band"!  He and Mike should start a side band - like a death metal band for fun - call it "Devil's Tacos" or "Taco Death" or even "Fire Amongst Us".  Clay reminds me a bit of Alex Webster of Cannibal Corpse fame - thus the death metal idea.  In any event - the guy rips on the bass.

Mike (guitar) - doing the jock and roll deal these days (as in started out as an athlete and then took up the guitar - still hits the gym often, though).  Rhythm guitar for days - side to side head twisting with hair flipping out all over the place.  Tongue sticking out, finger flipping at times, controller of the laptop backing tracks, Mike keeps it all together.  Every band has at least one member that handles the business on the road, they're the ones that know the details of the gigs, behind the scenes bullshit every band deals with on tour, riders, payouts, media requests, etc.  Mike gives it all he's got live - you can tell he lives for that time on stage.  And his rhythm work is extremely tight.  Such an under appreciated part of a band - trust me, you'll know when the rhythm guitarist is a slacker.  That ain't Mike.

Cameron (guitar) - handling the leads in the songs when called for, Cameron is the school of rock guy - the one that could probably tell you about every aspect of his instrument, your instrument, and your brother's instrument.  Rocking out equally hard as the rest of the band, there's a calm strength to his playing where one can tell that he's in control of his instrument, not the other way around.

Brian (drums) - he's the drummer - this means he's got to be somewhat crazy, yeah?  He beats things for a living with a stick - and Brian goes to town on his DW kit - all three times I've seen him.  The drummers I've known are a breed all their own - and Brian keeps the tradition alive (and kicking)!

Lastly Alexa (vocals) - she can sing damn it!  She, like the rest of the band, gives it her all when she's on the stage.  She can hit the notes on the songs just like the recordings. She fronts the band and is the ringleader during the show.  Enough said.  A great fit for the band!

What else can I say at this point?  I've been very fortunate to have seen LFTF three times in about a span of 9 or 10 months.  Want to know what songs they played?  Go see them the next time they play your town.  When they wrap up this leg of the tour, they have a week or two off, before heading back out with Seether for round 2 of that tour.

They're a great fucking band.  I'd love to see them headline or even co-headline a tour that brings them back to Seattle.  I think a band like New Year's Day could work - different yet similar crowds.  Stitched Up Heart perhaps?

In any event, until next time, I'll be playing my "Worth The Pain" CD on 11 and wearing my LFTF hoodie I purchased from their Big Cartel site (shameless plug) once it shows up here next week.

Safe travels all and next time - we talk!

Special Thanks: Mike for the credentials - no issues at the door this time!  Cheers! 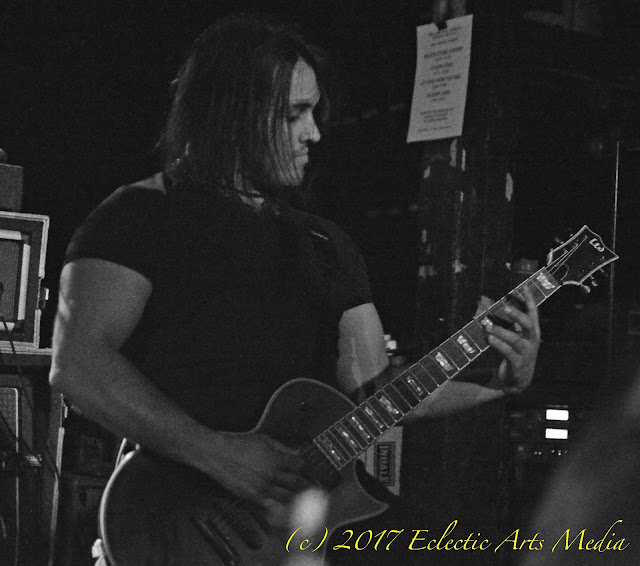 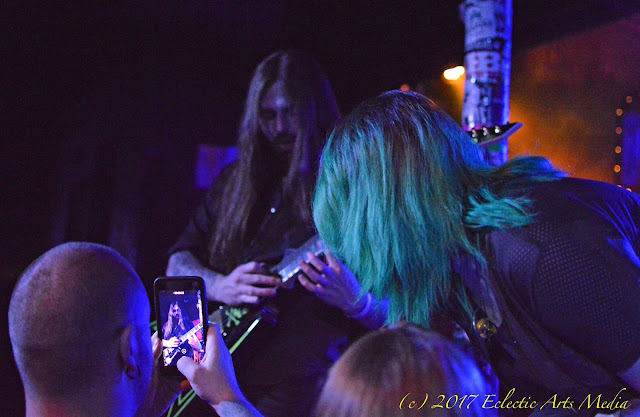 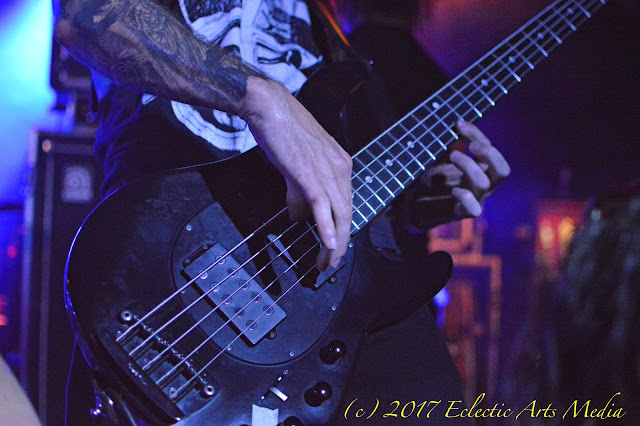 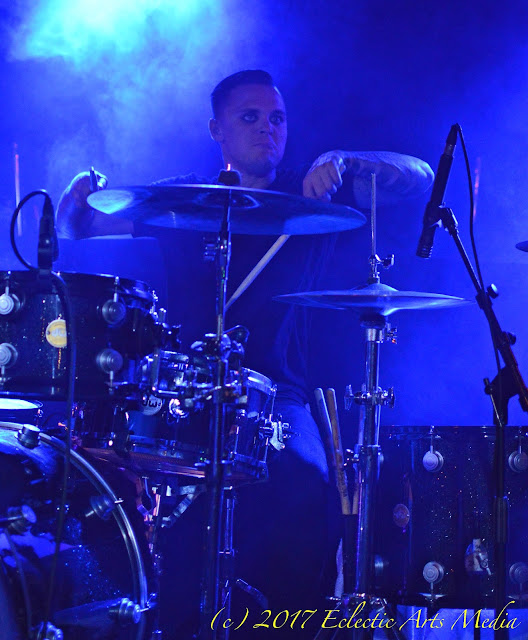 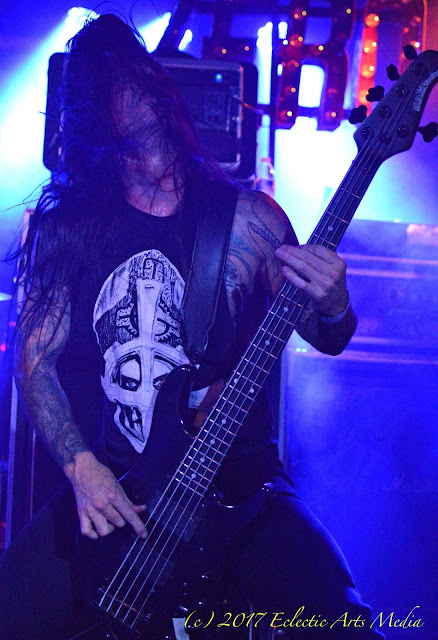 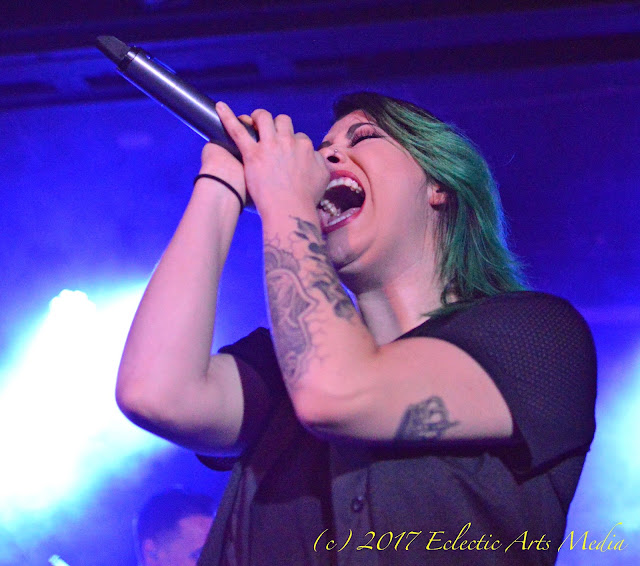 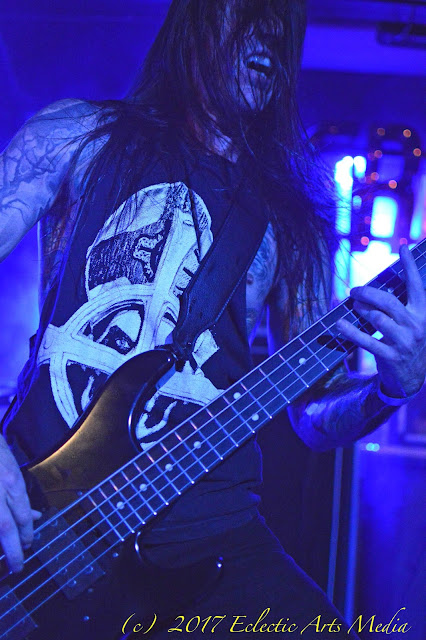 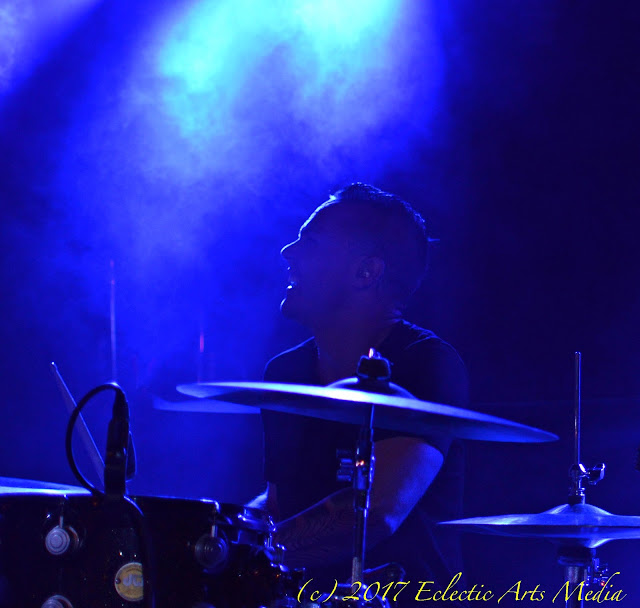 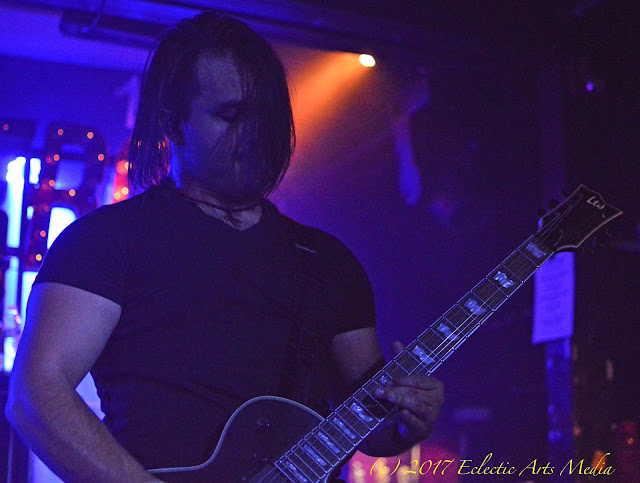 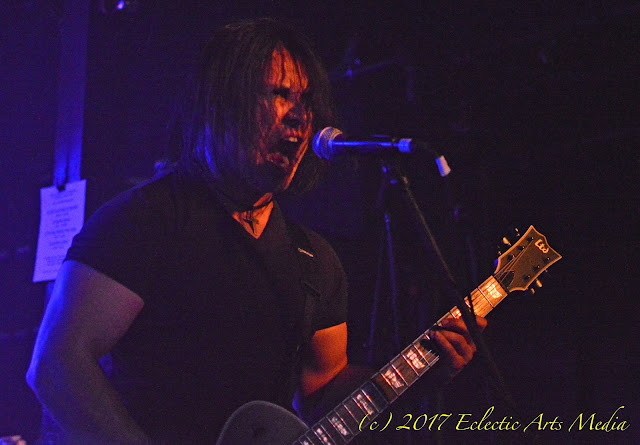 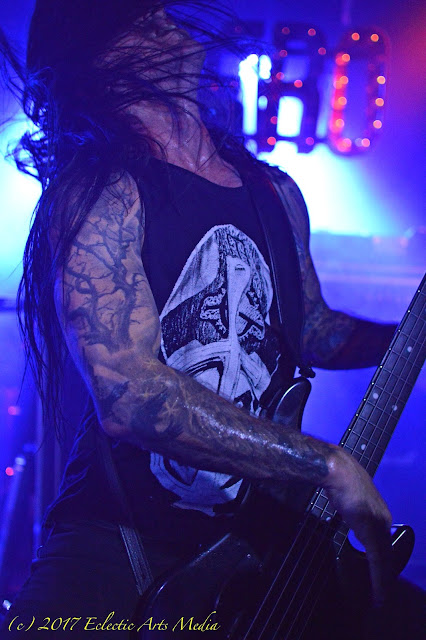 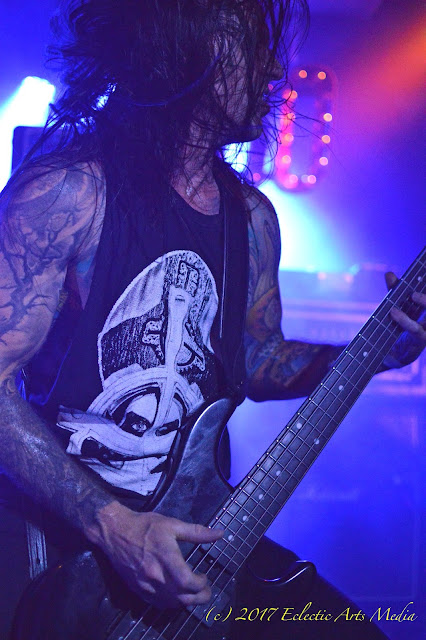 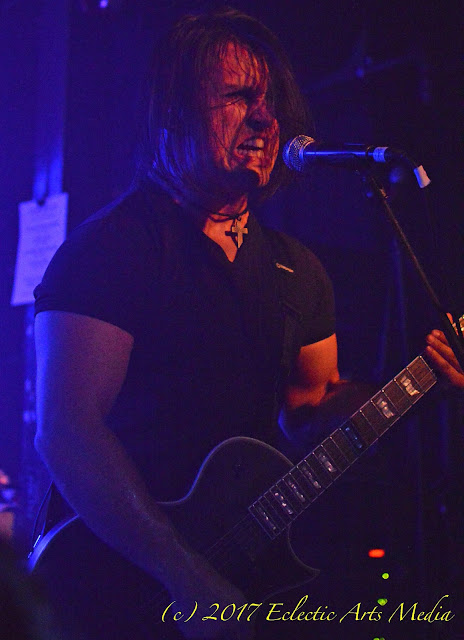 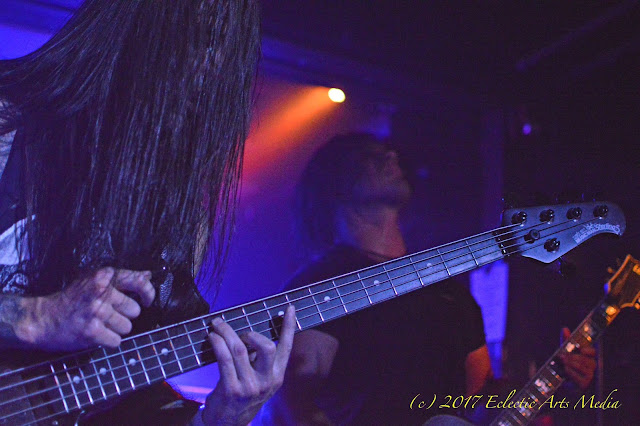 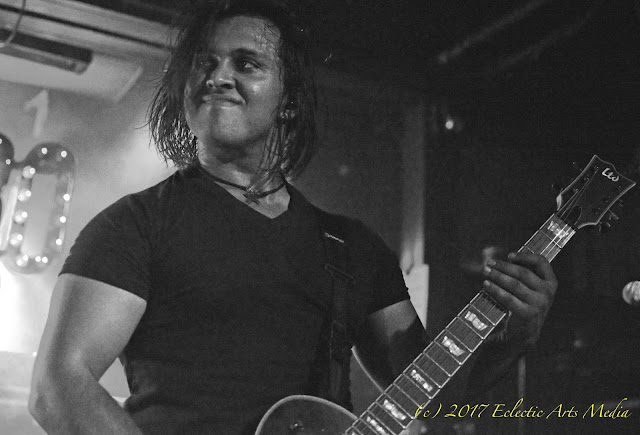