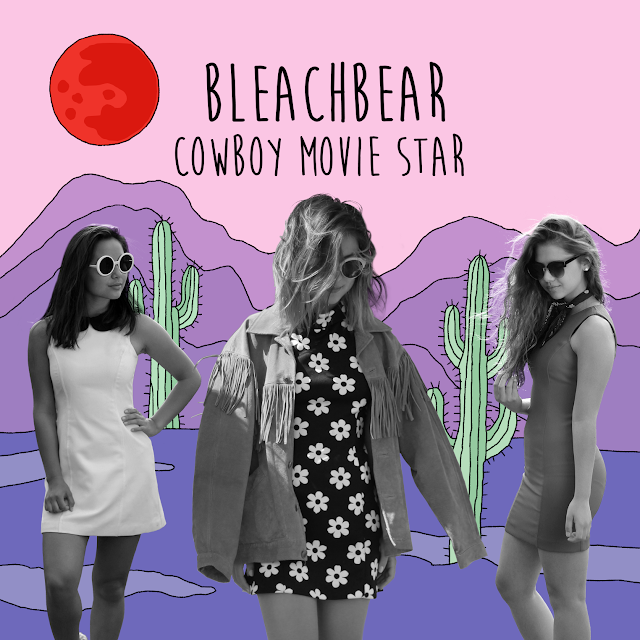 Anyone that's been reading Eclectic Arts knows I've been covering a ton of live shows this year.  I actually have a list that will be posted online soon just to show the scope and range of the shows covered thus far.

Music reviews are something I don't do nearly as much anymore.  I could do capsule reviews like I used to do but those become tedious and honestly they don't do much for the reader.  So, when I do a music release review, there is something of note with that particular artist.  In other words - pay attention folks! 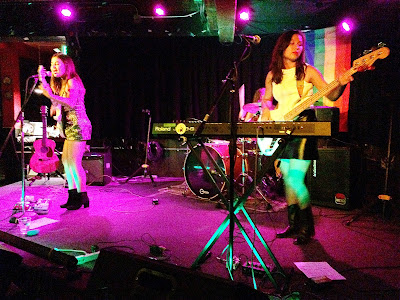 The second release from Bleachbear, "Cowboy Movie Star", has been in the works for quite some time.  Tigerlily, Bird, and Emiko are making a statement with this album.  Their brand of dream pop music is quite evident on this release but with some changes from their debut, "Lost Parade".  Every artist matures as their careers move forward, some more than others.  If you are a young person (teen band), I would say the changes are even more profound.  These changes are reflected on the changes between the two Bleachbear releases. 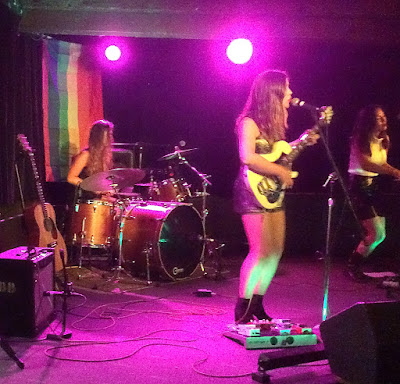 The band has been growing as musicians and as people.  They've been playing shows all around the Seattle area between the two releases and it shows.  "Cowboy Movie Star" is a more straightforward, focused band effort than their debut.  The overall style is gritty, definitely more mature, but it isn't such a drastic change that you don't recognize the band.  It's a natural growth that makes perfect sense.

A very live production on the record, it is reminiscent of a garage rock style - no coincidence considering Kurt Bloch (of The Fastbacks fame) produced the record.  While this style gives the listener a great idea of what the band sounds like live, I do feel some of the tunes could use more production polish to fit the style of music.  I would love to see a remix in the future of tunes from both releases with said production polish. 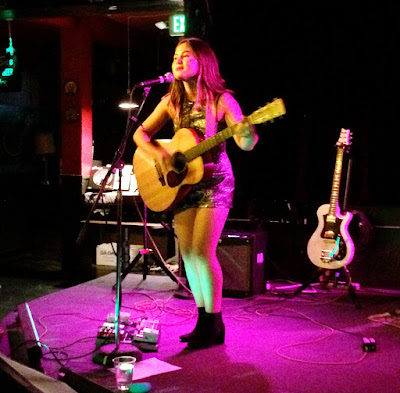 The trio has crafted a better follow up to their debut than most artists.  The sophomore slump is nowhere evident here.  From the opening strains of, "The Love Detectives" and, "Boy", to the last notes of the title track, "Cowboy Movie Star", the album flows from strength to strength.  There are two songs that are a little on the below average scale to these ears but that's because the other tunes are so strong.

The harmonies and instrumentation are strong showing that the band is becoming more and more confident in their abilities.  The song, "26", reflects an interesting mix of styles for the band.  I truly feel this song could be the springboard to a third album reflecting the same style. 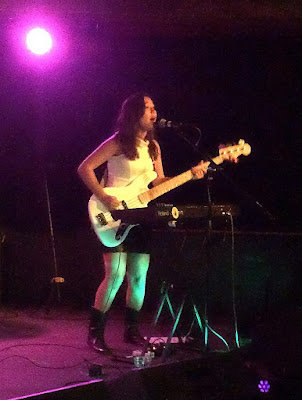 "Waltzing In The Dark" slows things to mid tempo.  A beautiful title with a nostalgic vibe, this tune flows right into "Flash Mob" which reminds me a little bit of a tune that could of fit on their debut, "Lost Parade".

The one two punch of single, "Sunken Submarine" and video single, "Somnium" are next.  I don't care what anyone says, amateur or professional opinion, these two songs should be pushed by management to break the band in the international market.  You read that here first.

The album concludes with the 50's inspired "I Don't Know", "Circus", and the title track.  There are ten songs in all on this sophomore effort.  A fold out digipak presentation to boot! 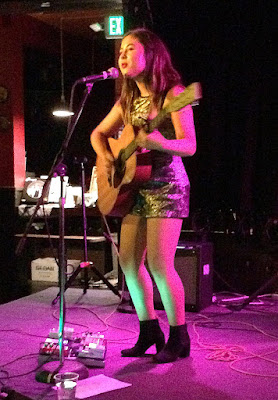 Bleachbear is producing clean, infectious pop music that could easily take off.  "Cowboy Movie Star" swings from dream pop to carefully constructed introspective tunes that harken back to a bye gone era. 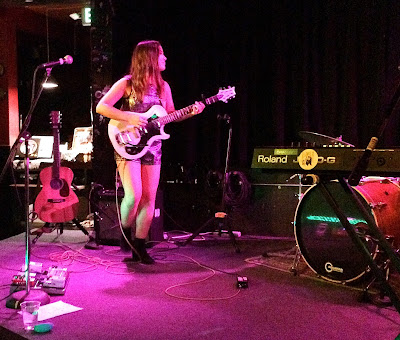 I am still of the mindset that with the right push, management, etc, Bleachbear could be playing their music to thousands of fans.  The question is - what is the priority?  Being teenagers with bright futures, this period of being in a band could become nothing but memories in their adult lives.  Or, it could be the start of something grand that builds beyond their wildest expectations.

It's quite the dilemma for sure.  What the future holds for the band, only they know.  For the time being, buy a copy of, "Cowboy Movie Star", and ponder the dilemma with me.