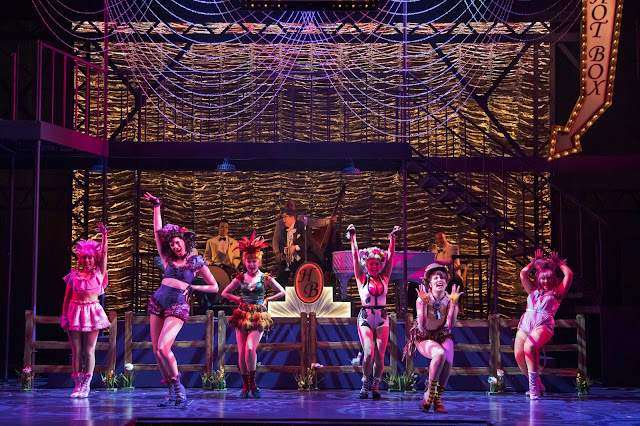 
As soon as I saw that this show was announced on the 2019/20 schedule I was looking forward to it. A big production of a classic show with a large ensemble cast, this show had everything going for it. On opening night, the Everett Performing Arts Center was at capacity so I wasn’t the only one looking forward to the performance.


The storyline of Nathan Detroit and Miss Adelaide was brought to life by Matt Wolfe and Kate Jaeger. Expertly acted by both, they were amazing in the roles. The other storyline of Sky Masterson and Sarah Brown was equally captivating. Dane Stokinger and Mallory King embodied the characters to their fullest potential. 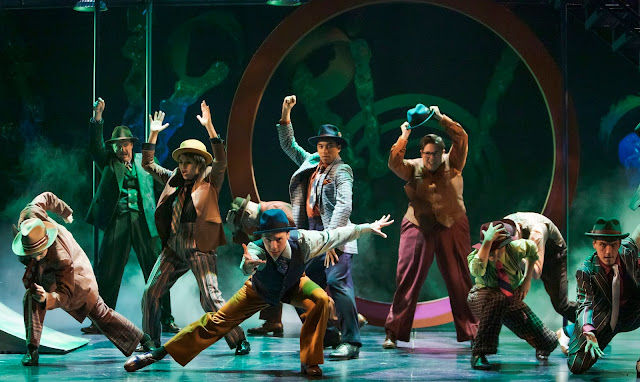 
The large cast had so much to do during the show - which was one of the longer productions I’ve reviewed in recent years. Acting on the two story stage, singing several numbers, many wardrobe changes, all the dance choreography, as well as the choreography during the spoken word parts seemed overwhelming to me, but the cast pulled it off with ease.


The Havana sequence was great fun to watch. Kudos to choreographer Nikki Long for all the dance numbers during the show. They were spectacular! 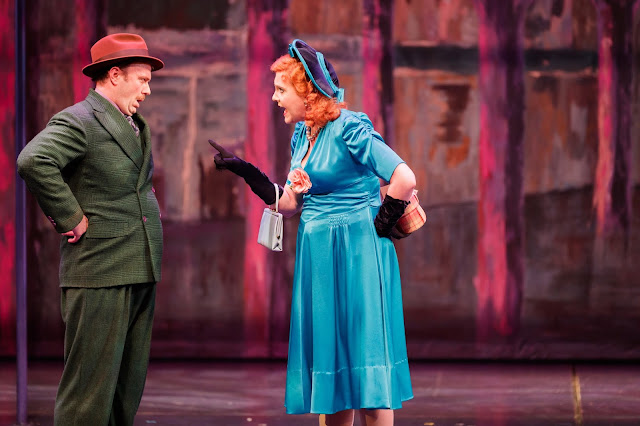 
The set designs were beautiful and numerous. The music was also incredibly well done so kudos to Julia Thornton on her work with the show.


There was nothing to pick at at this show. It was as well done as could be. No weak links in the production.  You will be entertained when you go. 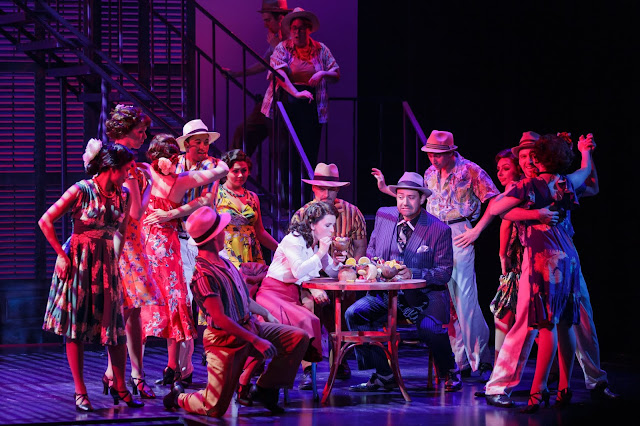 
If you’ve seen other iterations of the show over the years, I’m sure you’ll be comparing and contrasting what you see on stage. This was my first time seeing any performance of GUYS & DOLLS so now I have a foundational performance to compare to in the future.


As I was leaving the show, I heard many people in the lobby talking about how great the performance was. I absolutely agree. The show runs through February 2nd so be sure to catch a performance or two.

Special Thanks:  Ann for giving me the opportunity to review the show.  Thank you!