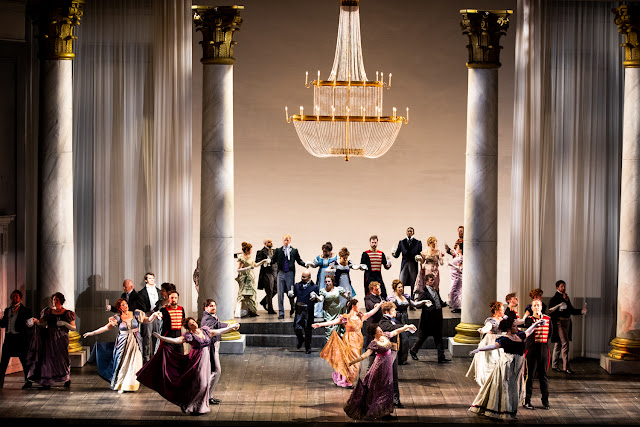 
It’s hard to believe it’s been one year now of reviewing the productions from the Seattle Opera. I entered into this venture having never seen an opera - ever. With six shows under my belt, I have learned a great deal but I have a long, long way to go. It’s been such a joy to learn about the world of opera through a local gem like the Seattle Opera.


Saturday evening was opening night of their newest production, “Eugene Onegin”. With music by Peter Ilych Tchaikovsky, libretto by Peter Llych Tchaikovsky and Konstantin S. Shilovsky, and based on Alexander Pushkin’s verse novel Eugene Onegin, the near capacity crowd waited anxiously to see the classic tale of love and loss.


The production looked spectacular. The scenic, lighting, and costume designers had everything on the stage looking as perfect as can be. The country setting to start the first act was immediately evident with the three dimensional trees, extended background, and building decorations.


Marjukka Tepponen (Tatyana) sang with such emotion as a young naive country girl to start before marrying and becoming a noble woman, she absolutely drew the audience into her character. Her character wrote a letter professing her love for Eugene Onegin but she was dismissed by him quickly and painfully. 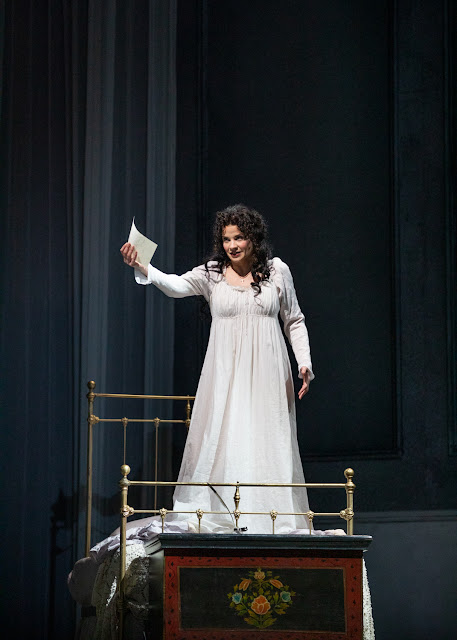 
John Moore (Eugene Onegin) also brought his character to life in crisp and decisive ways. Having seen him last year in, “The (R)evolution Of Steve Jobs”, I knew he would be outstanding and he did not disappoint.


Colin Ainsworth (Lensky) was equally captivating in his roll. His love of Olga only to be betrayed by the flirtatious Eugene Onegin was carried out in dramatic but realistic ways. His solo performance was breathtaking and a high point of the show.

The orchestra, as conducted by Aleksandar Markovic, absolutely stood out throughout the production.  I was impressed beyond measure by the work and interpretation of Mr. Markovic.


The other performers in the cast and ensemble were just as good as one would expect from a Seattle Opera production. The amount of moving parts for any of the shows I’ve reviewed is just staggering. When everything comes together, it really is the perfect meld of everything that I love about the arts. 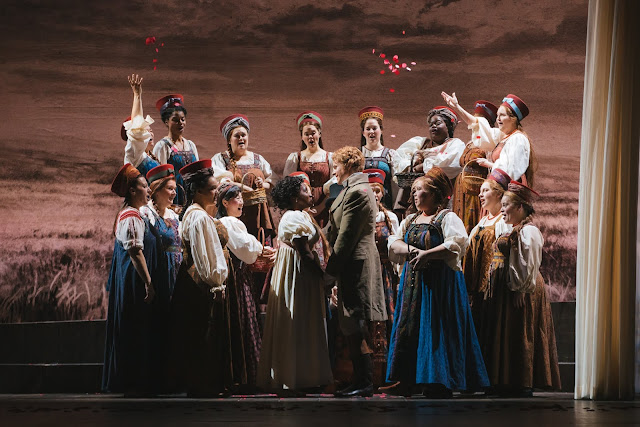 
Without giving away too much of the plot, I can say that the performances were so strong by Marjukka Tepponen and John Moore that by the end of act three, I was emotionally invested in the storyline. I wanted Tatyana to tell Eugene Onegin off, slap him in his smug face, and maybe even kick him in the family jewels, considering his outrageous behavior towards Tatyana. I was actually glad it ended the way it did as Tatyana deserved better.


Overall, “Eugene Onegin” is a story that is easy to follow and clearly stands the test of time. New patrons will find a great introduction to the Seattle Opera and long time attendees will be satisfied with the quality of the performances. 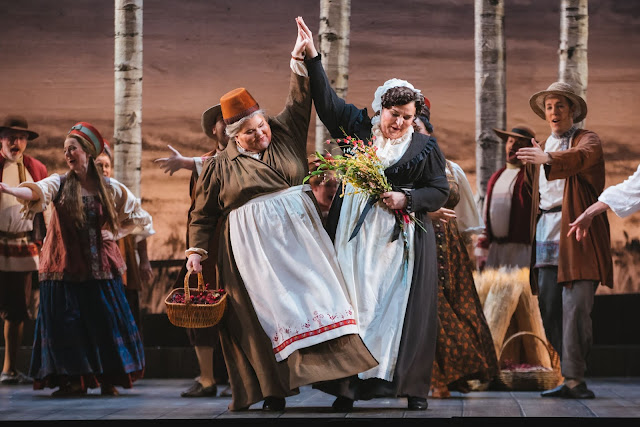 
The Seattle Opera is continually putting on world class productions here in Seattle. If you haven’t taken in a performance yet, you are really missing out. “Eugene Onegin” would be a great place to start. The show runs through January 25th, 2020 at McCaw Hall. 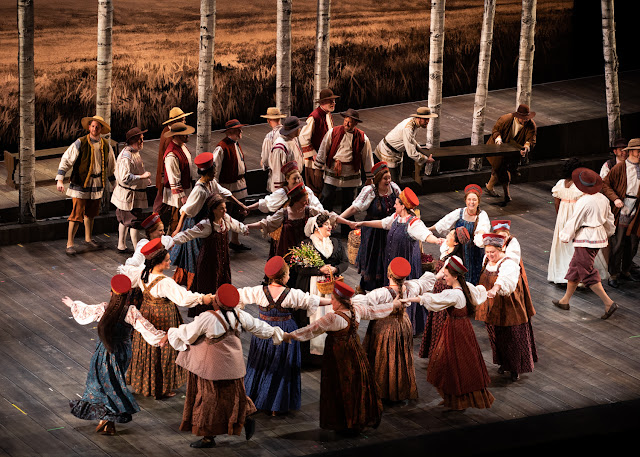