The Legendary Ladies of Motown 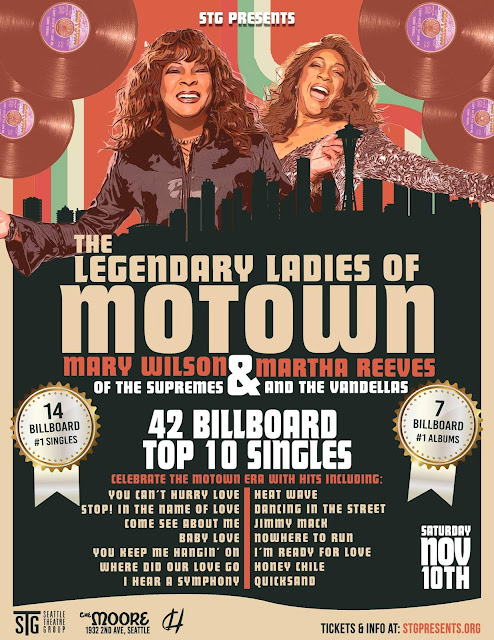 
As we move into the eleventh month of the year, Eclectic Arts continues to review events that are strong representations of our name. Earlier in November, I had the pleasure of reviewing Mr. Smokey Robinson. This past Saturday, two more Motown legends came to town - Ms. Mary Wilson of The Supremes and Martha Reeves of Martha and The Vandellas.


The Moore Theatre filled up, as the show was about to start. Mary Wilson performed first - complete with a wardrobe change mid set. Mary sang songs from throughout her career as well as a few other songs from other artists - such as a medley of the Stones', "Satisfaction and Brown Sugar" and set ender, "Imagine".


But the best part perhaps was when Mary invited fans from the audience to live out their dream as a Supreme on stage. A group of women and a few men got up on stage as Mary sang, "Baby Love", "Stop In The Name Of Love", and "Keep Me Hanging On". The new "supremes" sang and danced through all three songs before Mary invited them to go back to their seats.


Fans were dancing on the sides of the theatre (and probably in the aisles depending on where their seats were). All had a great time as Mary said her goodbyes to the crowd.


After a brief changeover, Ms. Martha Reeves was introduced to the audience. Paying tribute to the loss of Ms. Aretha Franklin as well as Mr. Marvin Gaye, Martha, backed by two of her sisters as the Vandellas, sang a great collection of songs. Of course when songs like, "Nowhere To Run", "Jimmy Mack", and "Heatwave" aired, the audience sang and danced - especially during set-closer "Dancing In The Street".


Martha told stories about Marvin Gaye, recording her first song some 60 years ago, and the many artists that have covered, "Dancing In The Street". When you throw out names like Neil Diamond, Mick Jagger and David Bowie, Eddie Van Halen and David Lee Roth, and the Grateful Dead, the magnitude of who is on stage singing really starts to sink in.


I think for someone like myself that never saw any Motown acts back in the day, seeing these shows reminds me just how good the music from that era was and still is. It's feel good music - for those that grew up with it and for those that came to appreciate it later. I'm so glad a few of these legends are still performing and I tell you - the next time one of them comes to town, go see them!


Special Thanks: Emily for making this happen - I sincerely appreciate the opportunity!


P.S. It should be noted that both ladies came out after their sets to meet fans and sign autographs at the merchandise booth. I was pleasantly surprised by this gesture. Many a fan had their night made after meeting one or both legends. 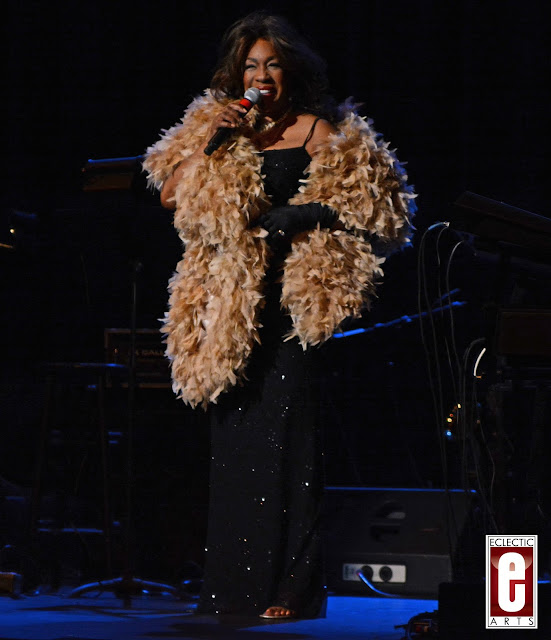 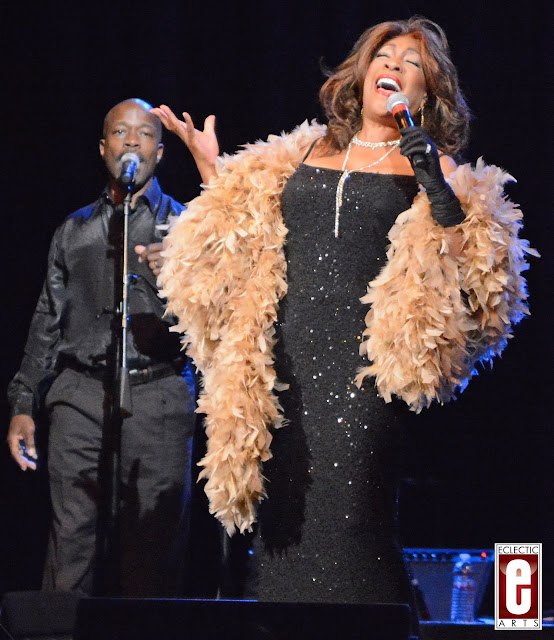 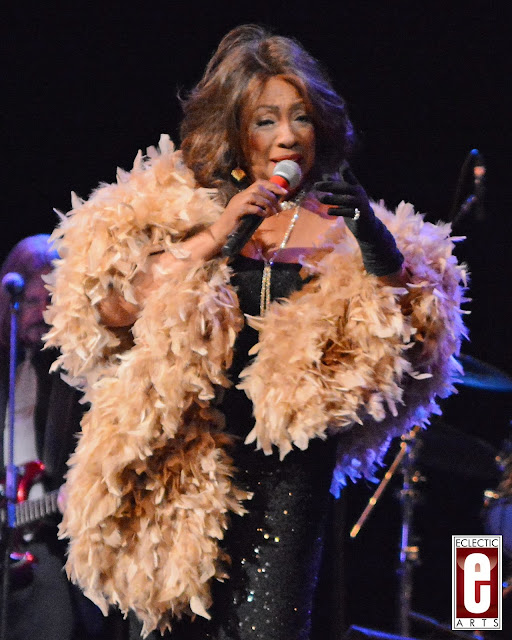 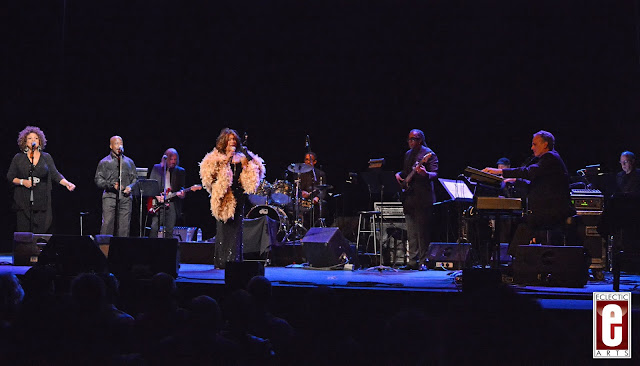 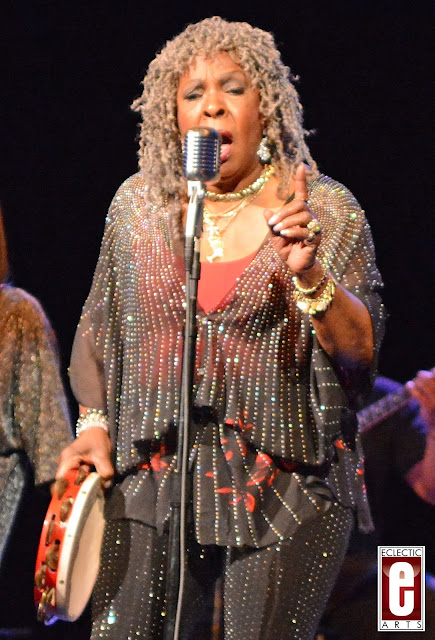 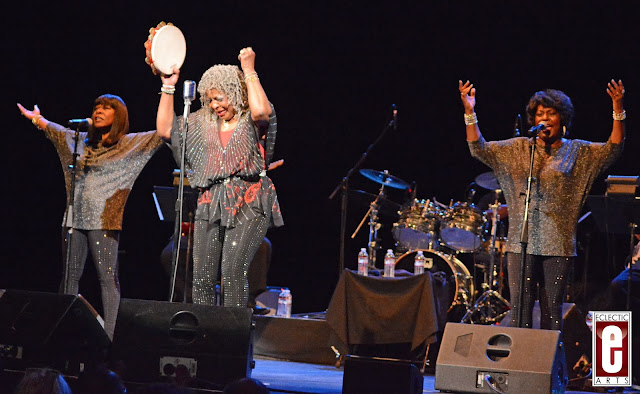 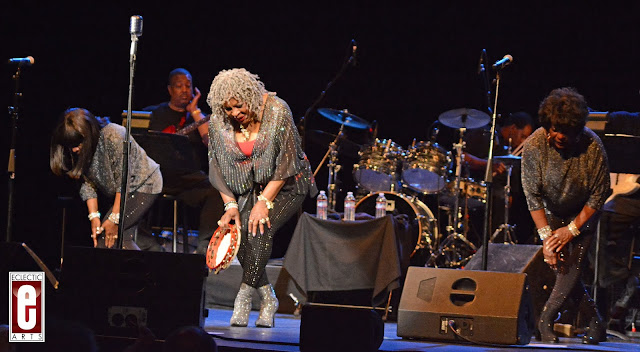