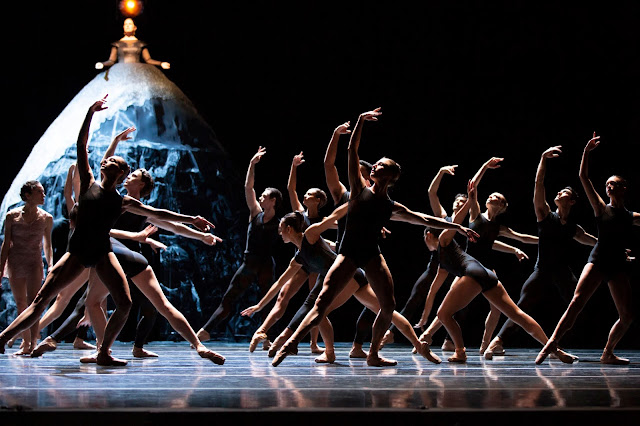 
I started Eclectic Arts in 2011. I knew from the get-go I wanted to cast a wide net when it came to what we covered at EA. Music was the obvious starter but soon a bit of television and film widened our coverage. The craft beer scene opened new horizons as well. This year we broke the doors down with a ton of musical theatre coverage as well as local theatre coverage. While there were many other artistic areas to pursue, the next on the list that always intrigued me was dance. It was a no brainer to begin with the Pacific Northwest Ballet Company and when a preview of "All Premiere" showed up online, I felt that what I saw in that 30-second clip would be a good start for Eclectic Arts. 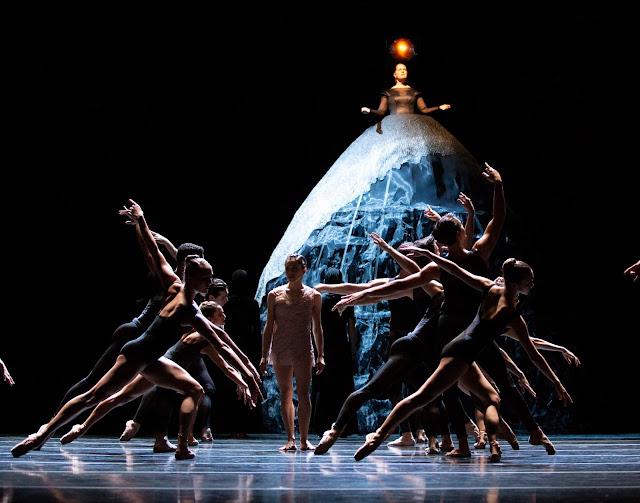 
After a brief intermission, "Silent Ghost" began. With spoken word and music defining the backdrop for the piece, "Silent Ghost" was visually stunning. The choreography at times made me look twice at the performers, as their movements were so fluid it was almost like an illusion. I was particularly captivated during the middle sequence where it seemed the dancers were moving through water. The tone of "Silent Ghost" was a good contrast to "A Dark and Lonely Space". Another fine performance piece. 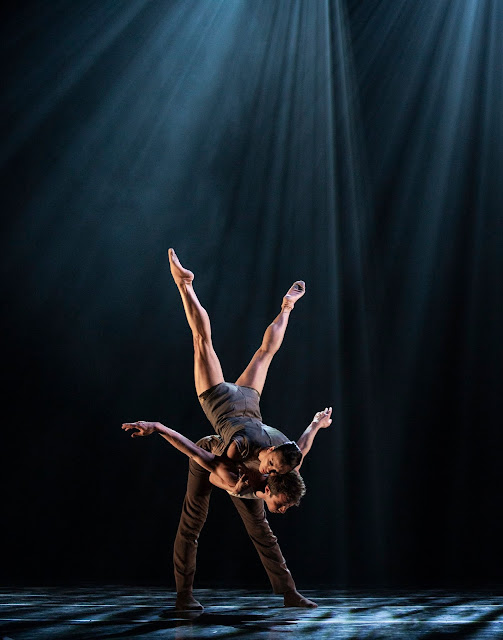 
After a second brief intermission, "Cacti" started up. Dance theatre would be a simple way to describe the piece (but not doing it justice). The tiles that the dancers performed on, the humor, the consistent change of choreography left the audience stunned. It reminded me in places of performance art ala Blue Man Group but only a little. "Cacti" stood on it's own and was such a joy to watch. I am always in awe of any artists when they are operating at a high level and I found inspiration while watching "Cacti". Very different than the other two pieces that made up "All Premiere", "Cacti" was probably the easiest to understand for the novice PNB audience member (like me). Kudos to the light direction as well on this piece - top notch. 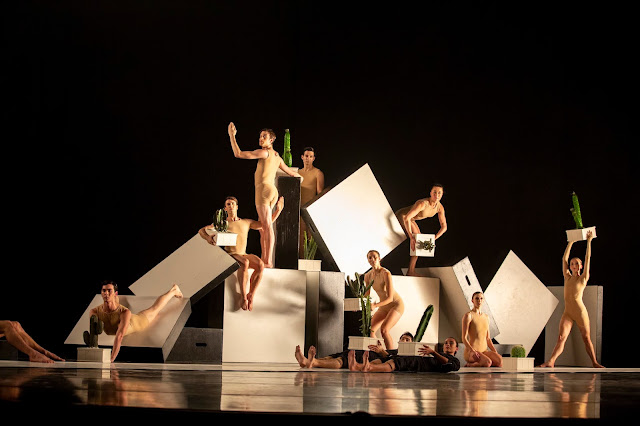 
Overall the performances of all three premieres were as artistic as I had hoped for. I am looking forward to learning more about dance, the choreography, the stories being told, and hope I get another opportunity to cover a future Pacific Northwest Ballet event. If they're anything like "All Premiere" I know I'll leave a satisfied patron just like I did today.

"All Premiere" continues through November 11, 2018. Good seats are still available!