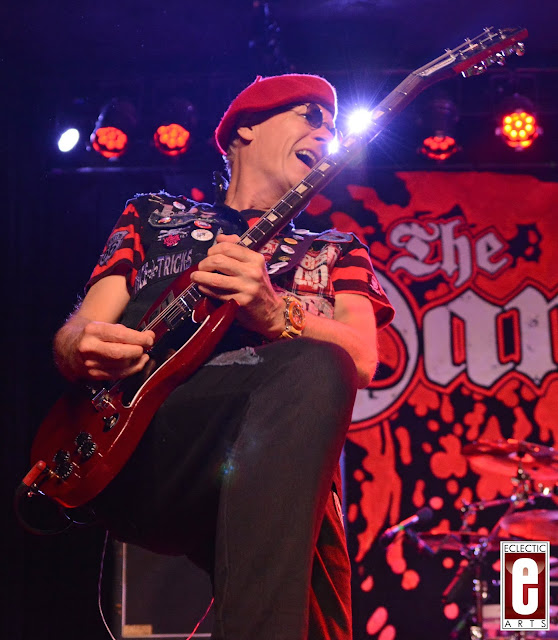 
The Damned returned to Seattle on Saturday night, a little over a year since their last show at the Showbox at the Market. Promoting their newest studio album, "Evil Spirits", The Damned were on a short west coast tour before heading back to Europe (with a return to the U.S. later this year).


Opening the night was Guida, from Rome, Italy. Music certainly is the universal language because I had no clue this band was not American. Their brand of 70's rock mixed with the energy of early punk caught me off guard. I figured they were a band from LA or NY. Nope. Their 40-minute set was rip roaring with vocalist Tenda keeping the energy up the whole set (other than when he left as the band did an Elton John cover). Guida was a great choice of band to get the blood pumping for The Damned.


Around 10:15pm, the intro music started and the members of The Damned walked on stage. Captain Sensible, as always, grabbed the microphone and said a few things to the audience before the band launched into, "Wait For The Blackout". Dave Vanian then walked on stage to join the band - looking the part of dapper English gentleman. Clean-shaven and impeccably dressed, Vanian sounded as good as ever.


The set-list was somewhat familiar territory - with a few new songs of course. The first single, "Standing On The Edge Of Tomorrow" sounded even better live. Different periods of the band were showcased with everything from the obligatory, "New Rose" to the gothic pop of "Eloise". "Ignite" with its audience participation portion as well as main set ender, "Neat Neat Neat".


The Damned came back on stage for not one, but two sets of encores. Ending the show with, "Smash It Up", the band waved goodbye as Captain Sensible said as much on the microphone. No "mooning" this year from the Captain as he walked off stage.


The 90-minute set was well rounded and, again, there was something for every fan of The Damned. The new album is really worth a purchase. It's great to see a band not go the nostalgia route and instead put out a new album that can stand up against the back catalog.


We've been very fortunate to have The Damned play Seattle two straight years. If we are fortunate enough to have them play here a third year - I highly suggest you not miss it!

Special Thanks: Jo for the credentials - thank you for the opportunity! 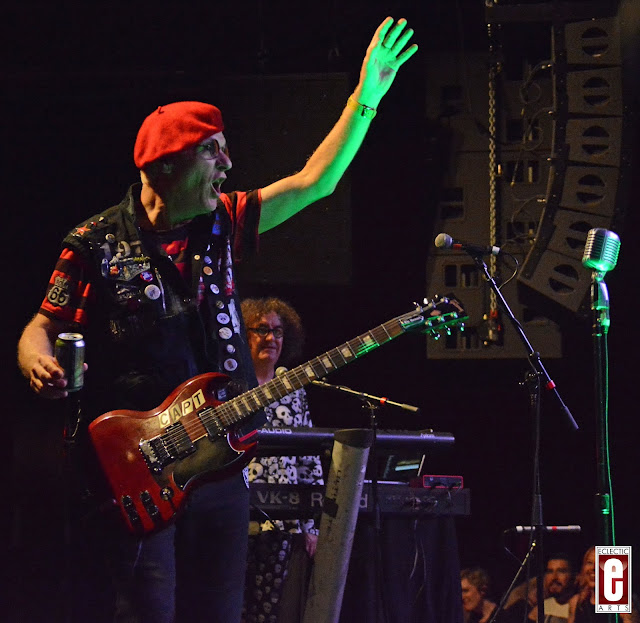 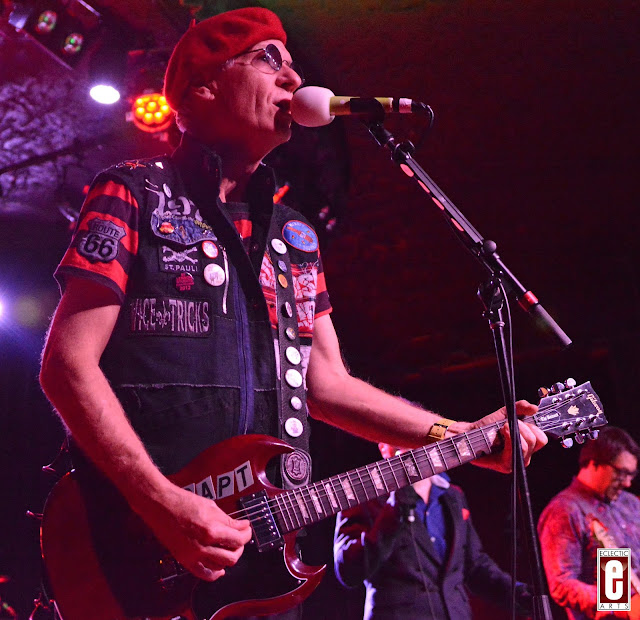 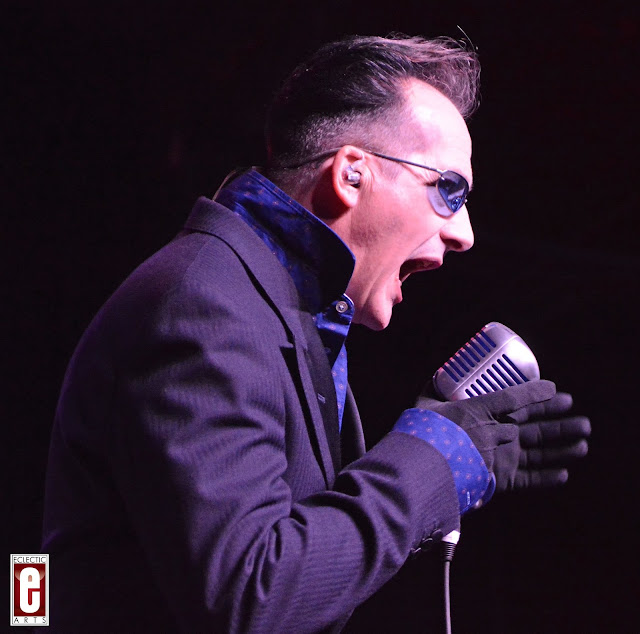 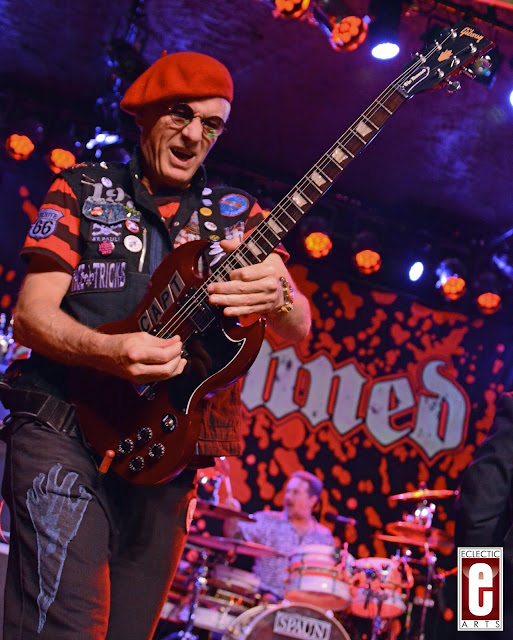 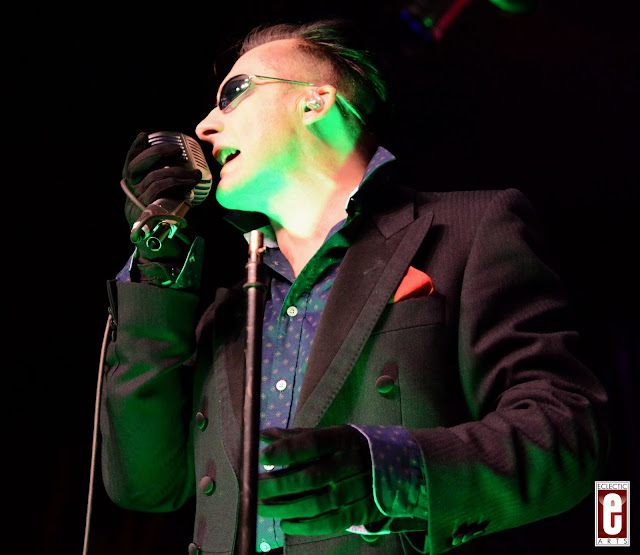 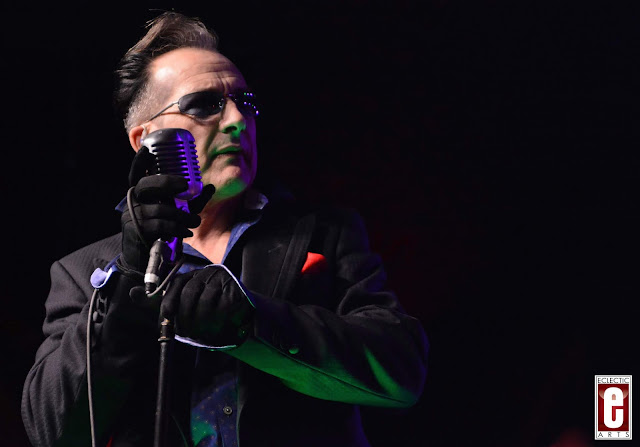 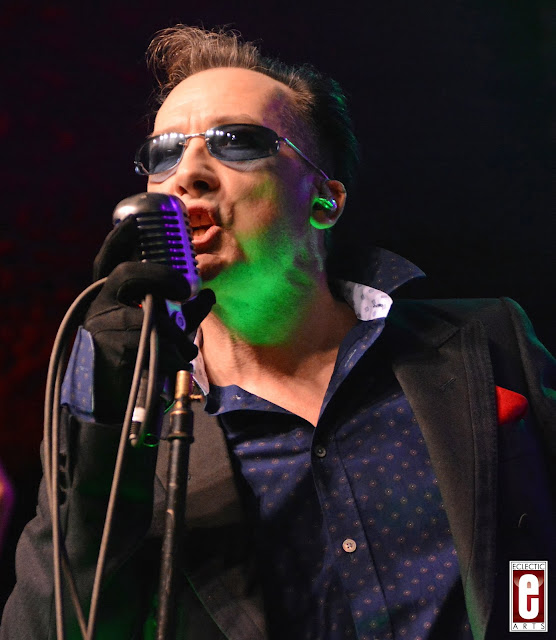 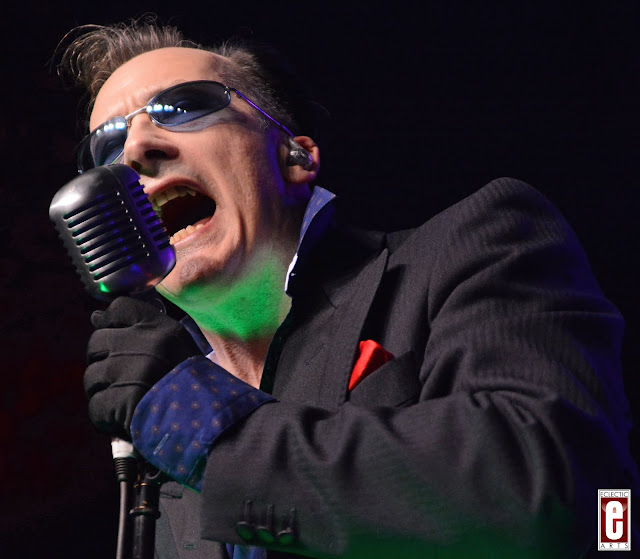 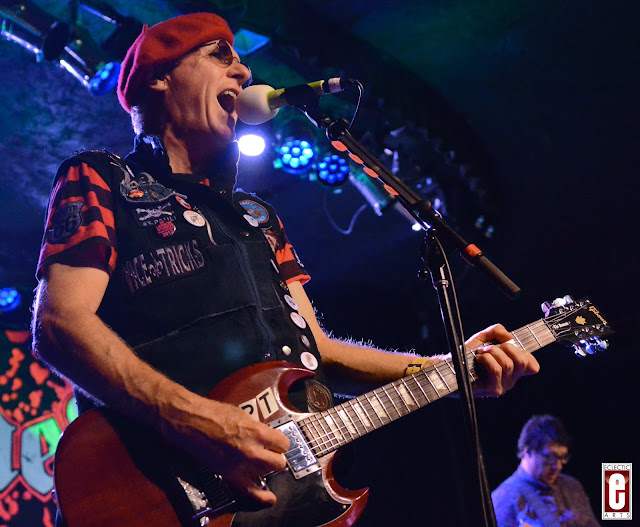 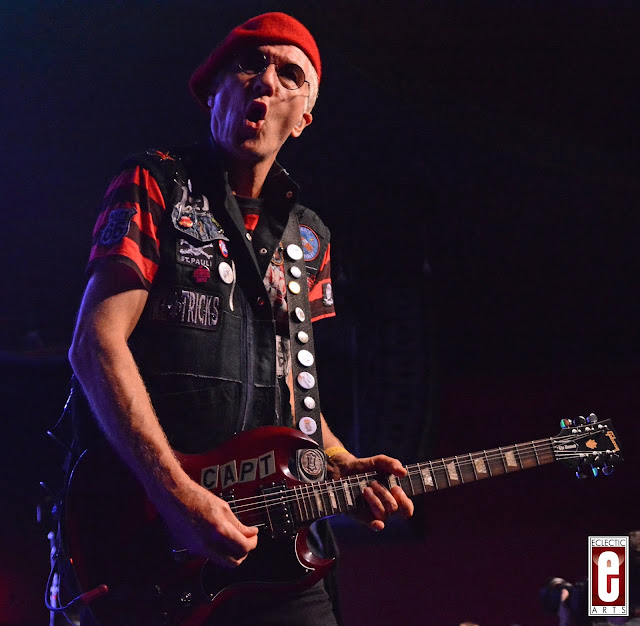 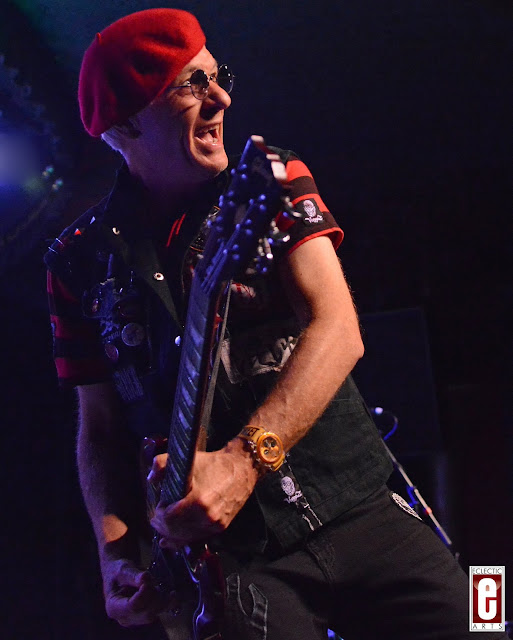 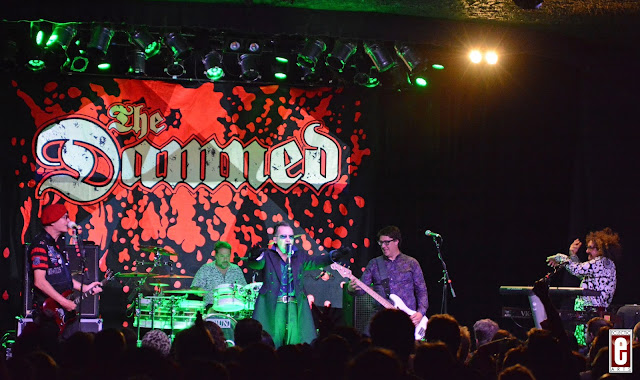 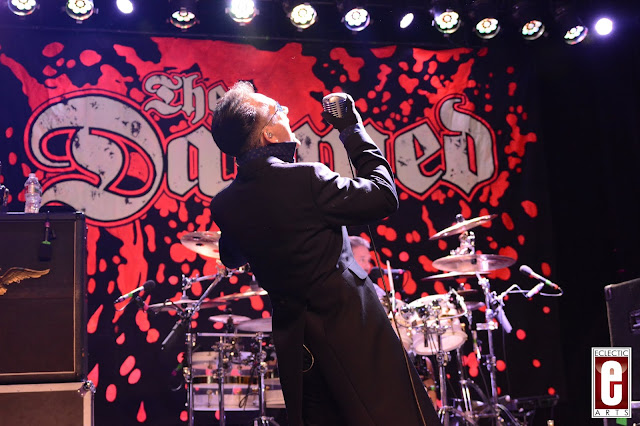 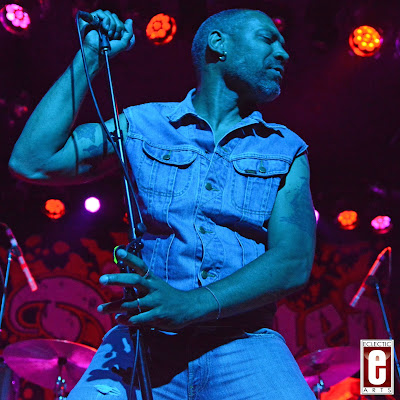 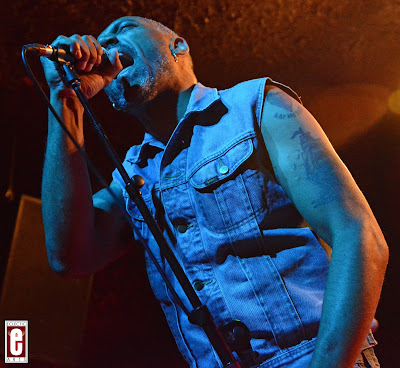 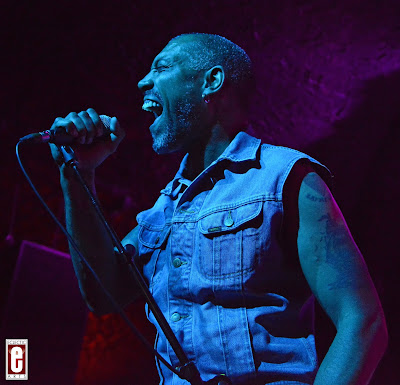 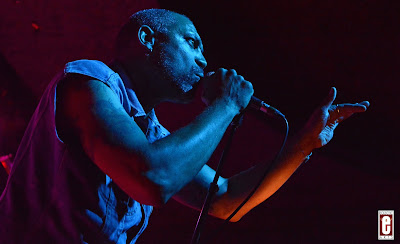