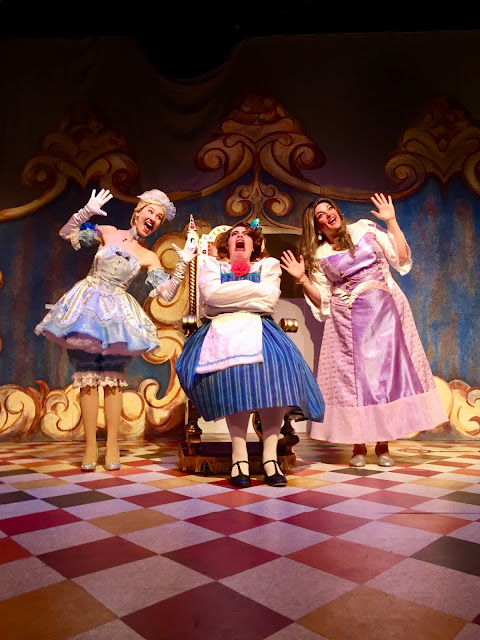 
"Disenchanted!" had its opening night on Friday at the 12th Ave Arts Mainstage. The Disney princesses were in abundance and the audience was ready for the Seattle debut of this new musical comedy.


With the book, music, and lyrics by Dennis T. Giacino, "Disenchanted!" puts a new spin on the typical princess concept. The able cast:


Caitlin as Snow White, Jessie as Cinderella, and Ann as Sleeping Beauty started Act 1 with a humorous bang. Throughout the show, historical reality, sexual innuendo, and female empowerment ran amuck as the cast sang their way through several numbers. Mulan (Aimee Karlin), Belle, Pocahontas, The Little Mermaid, and The Princess Who Kissed The Frog (Camilla Smith) all made their presences known before the end of the first act.


Act 2 started with arguably the funniest number, "Not V'One Red Cent featuring a uni-browed Rapunzel (Gloria Alcala) barking the song out which eventually led to an uneven crowd participation battle. Major kudos to the two gals that were the other team VS the rest of the audience. Their good-natured fun to sing as loud as possible made the contest work extremely well.


"Once Upon A Time" and the reprise of show opener, "One More Happ'ly Ever After" ended the show on a high note!


The cast was wonderful - voices, acting, and timing. I would say (as did others around me) that Cinderella, played by Jessie Selleck, really stood out whenever she was on stage. Perfectly capturing a ditzy Cinderella with spot on comedic timing, Jessie was a delight to behold.


Caitlin Frances as Snow White kept the show going as a MC for the evening. Her theatre experience came through any time she was on the stage.


Ann Cornelius as Sleeping Beauty got many a laugh during the performance. Her animated performance (when she wasn't catching z's) brought a high dose of energy to the show.


Adding color to the show so to speak, Camilla Smith belted out her number with soul and attitude.


While all the cast had strong voices, I particularly enjoyed Aimee Karlin's voice during her numbers. I would love to hear her sing in a dramatic performance and/or concert setting.


The theme of female empowerment was threaded throughout "Disenchanted!" but it never felt like man bashing or a feminist rally. It drove home the point of how ridiculous it is that over the years the princess image has been portrayed as anything but realistic for young girls. On a wider scale, the show pushed for everyone, young and old, to be themselves, regardless of what media or society has told us is "normal".


"Disenchanted!" was a show that was highly entertaining and worth the price of admission. The cast and crew clearly put in massive amounts of time and energy to make this show what it is.


Summers in Seattle are always full of things to do. Make sure seeing "Disenchanted!" is high on your list!

Special Thanks: Brad for the credentials - thank you so much for the opportunity! 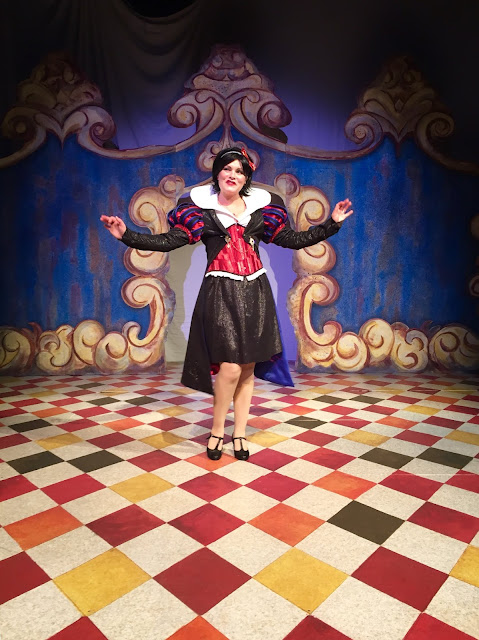 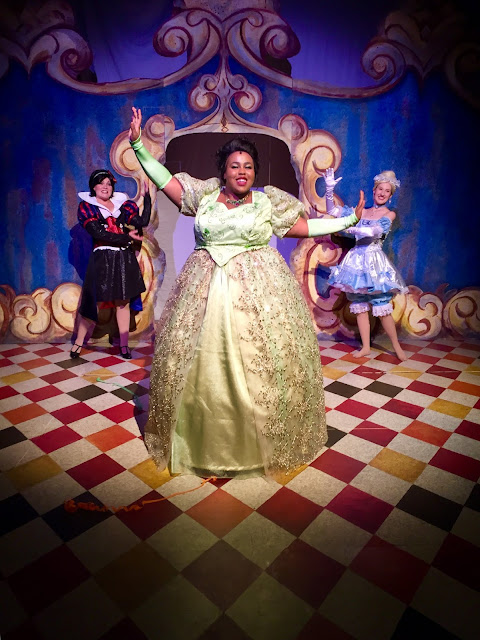 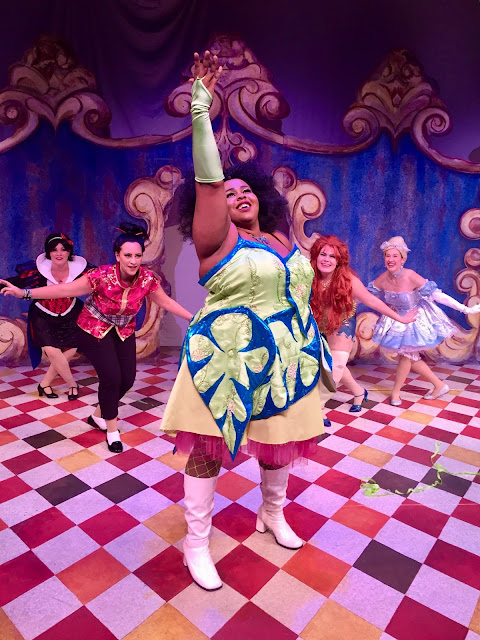 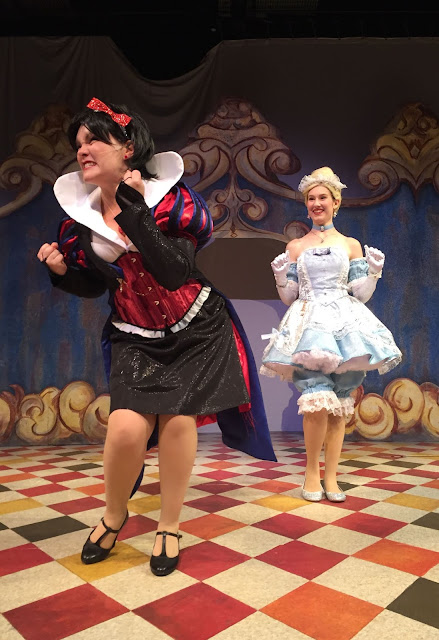