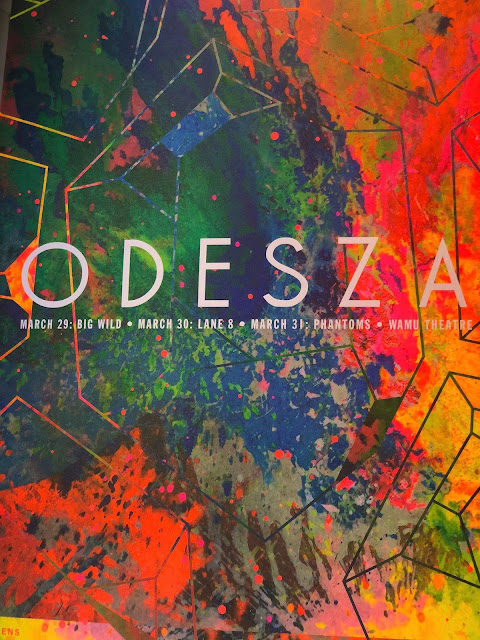 
Normally if were talking local music, you would find me at anything from a rock gig to a pop gig or singer/songwriter gig. ODESZA are also from the local area and are so well known that even someone like me has heard of them. Given names as Harrison and Clayton, the duo that are ODESZA, have been making a name for themselves in the underground electronica scene since 2012. They've since blown up big time to the point where they played three consecutive shows at the WaMu theater - two of which were sold out (and possibly the third as well).


Continuing their tour behind "A Moment Apart" from 2017, the duo took to the WaMu stage on Friday night to a crowd that was highly energetic to say the least.


Thousands of fans - many under 21 - and then 20 and 30 something's, with the rest being the 40 and over set (like myself), the vibe in the venue was positive for the most part. As the lights went down the visuals started and never let up for the entire performance.


Many go this type of show to dance and dance some more. What's happening on stage isn't of primary importance to them. Others were watching the stage, entertained by the visuals, and also danced. Then there were a few that were there only socially "to be seen" - hanging in one of the bar areas - not really paying attention to anything other than the person that walked by that caught their eye.


Let me say this - the music was varied enough (not super repetitive parts) that the dynamics in the songs really came through. This mixed with the superb visuals made for a concert experience that was truly something to behold. You couldn't help but have a good time!


I would love to see other genres of music take a cue from the visuals that ODESZA used and incorporate something similar into their live shows.


I can see why fans love going to ODESZA gigs. I hope to be at another gig myself in the future. Congratulations guys on success well deserved!


Special Thanks: Allen for the credentials - thank you very much! 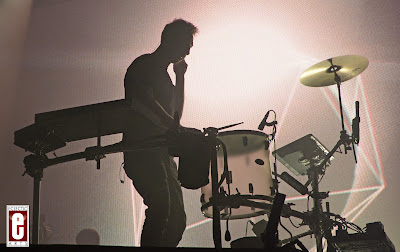 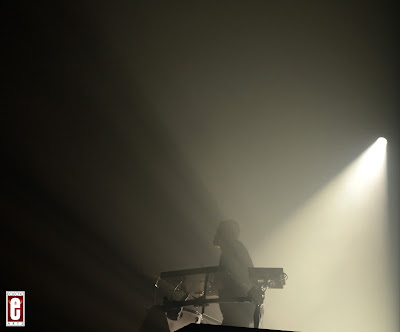 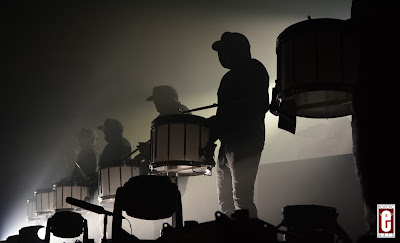 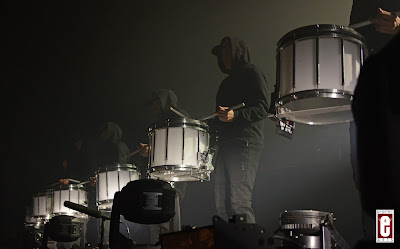 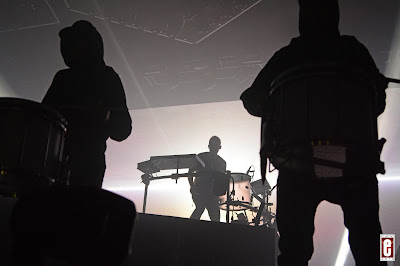 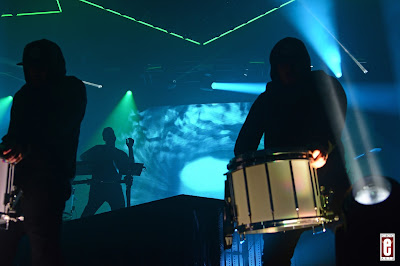 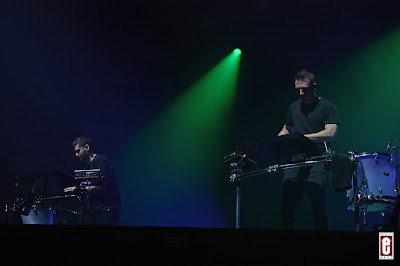 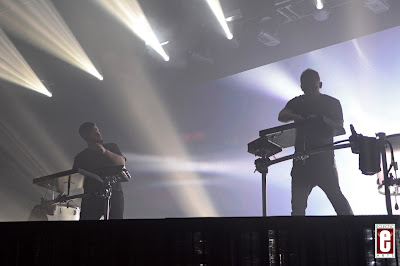 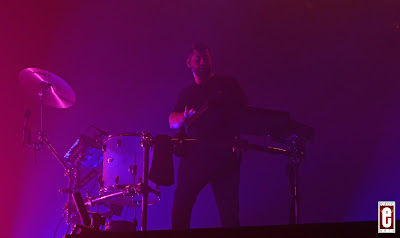 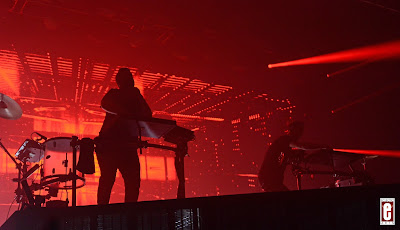 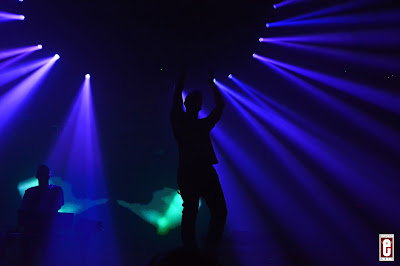 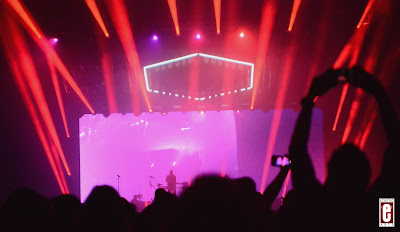 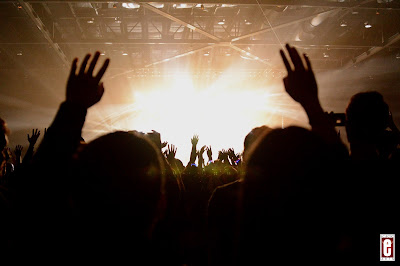 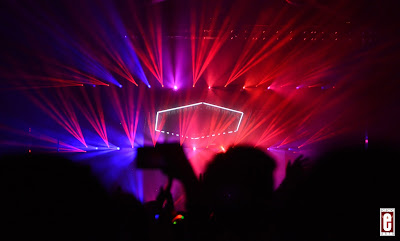 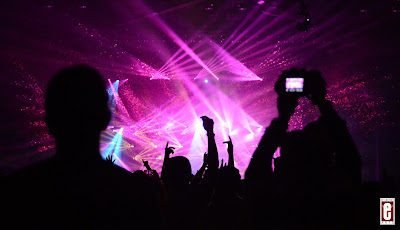 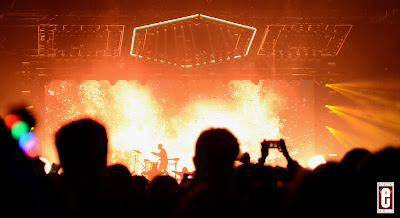 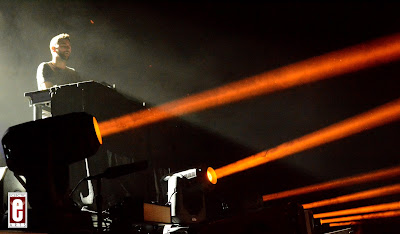 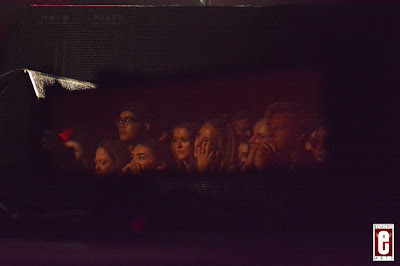 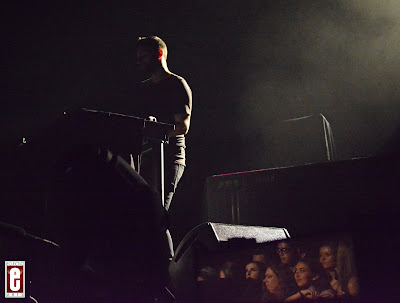 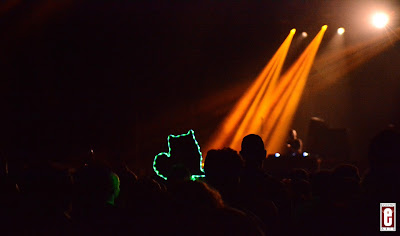 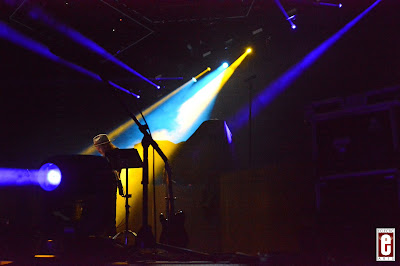 Posted by Eclectic Arts at 3:00 PM