The co-headlining tour of Murder by Death and Tiger Army rolled into Seattle this past Sunday with Tim Barry in tow.  Alternating nights to close the show, the Showbox was packed with fans of both bands.  Tiger Army and Murder by Death normally headline on their own so this was going to be a show for the books!

Opening the show was Tim Barry.  Performing solo, with an acoustic guitar, Tim played a solid 30 minute set of tunes that were all about his life.  Raw and straightforward lyrically, Tim received a warm reception to his road worn tunes.

Next up were Tiger Army.  Nick 13 and company hit the stage and the energy went through the roof!  Sounding precisely clean and clear, the band played a mix of songs from their catalog for roughly a 70 minute set.  Old standards like “Never Die” mixed in nicely with newer tunes like “Prisoner of the Night”.  Having been a recording act for nearly 20 years now, Tiger Army really connected with the audience and as all good performers do – left them wanting more.

After a brief changeover, Murder by Death took the stage.  The band has been taking a break but took a pause on said break to do this tour.

Unassuming but seasoned veterans of the stage, they were immediately in the pocket from the first song of their set.  Like Tiger Army, Murder by Death had a very clean sound and showed themselves to be the consummate professionals.  The five piece from Indiana have a unique sound of indie rock mixed with Americana.  They’ve played Seattle a handful of times, including at the Showbox.

Also playing a 70 minute set of tunes to close out the event, Murder by Death were a perfect compliment to Tiger Army.  Major bang for the buck with this tour.  When each of these performers comes to your town, do yourself a favor and check them out – all of them! 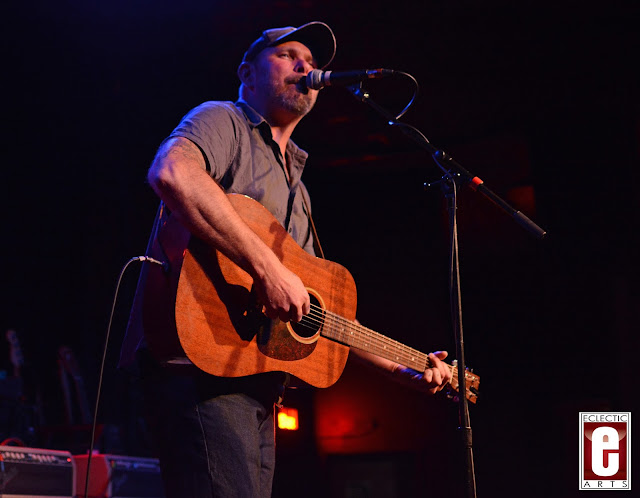 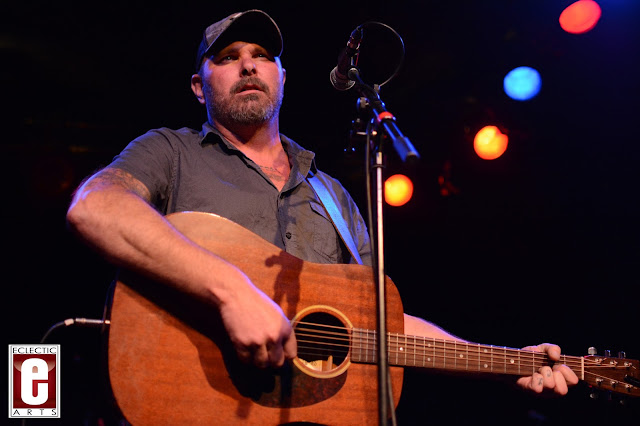 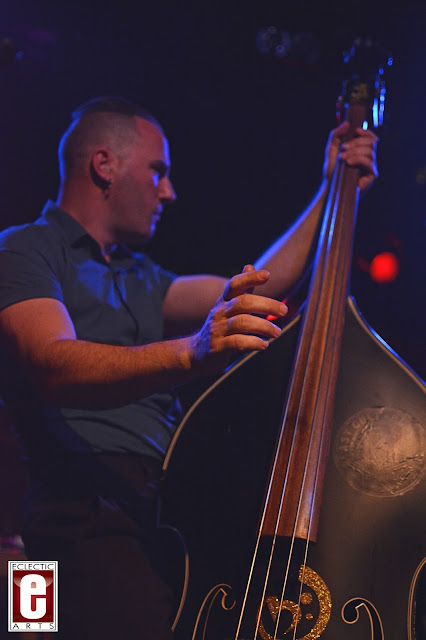 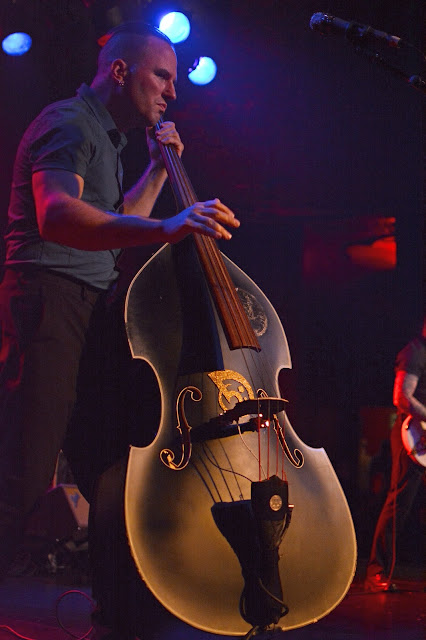 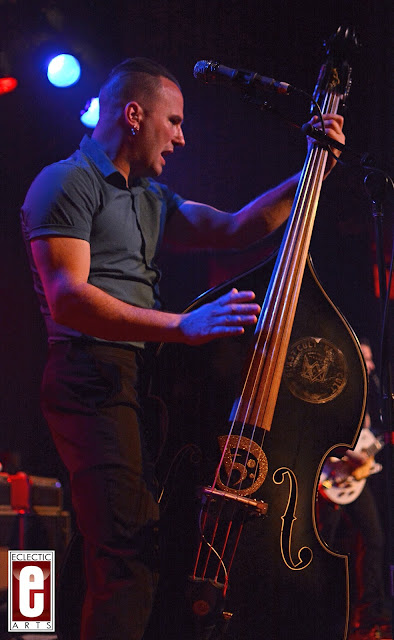 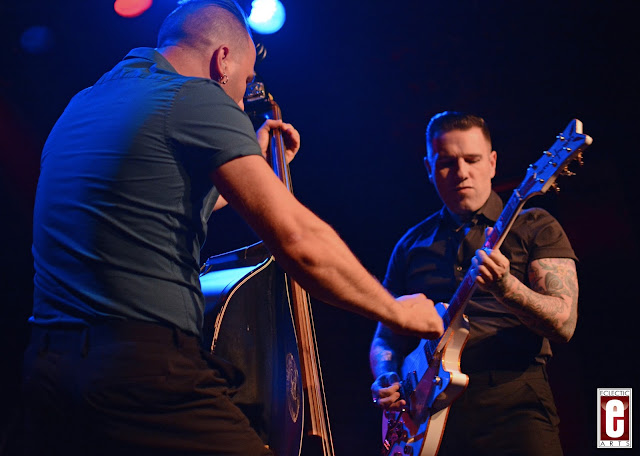 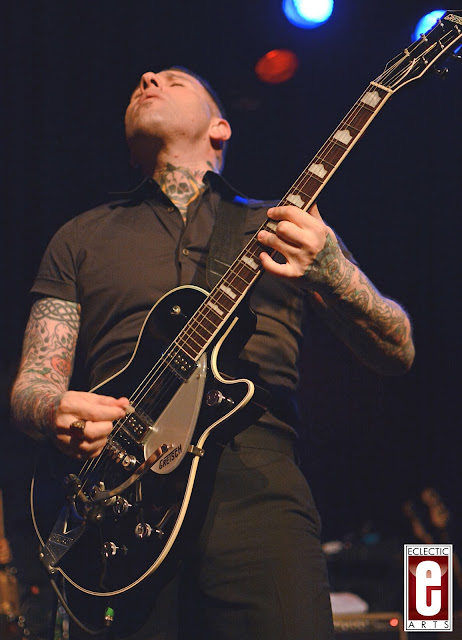 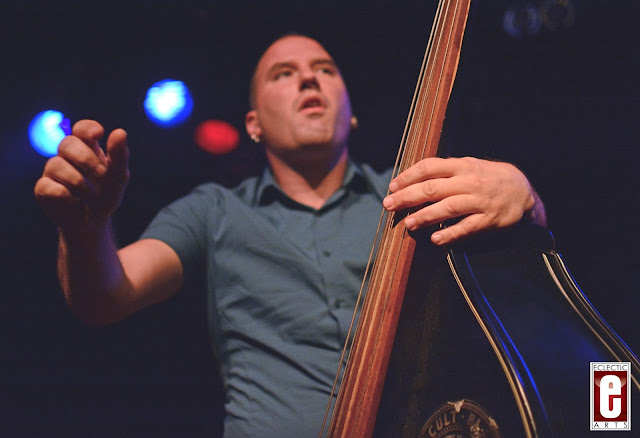 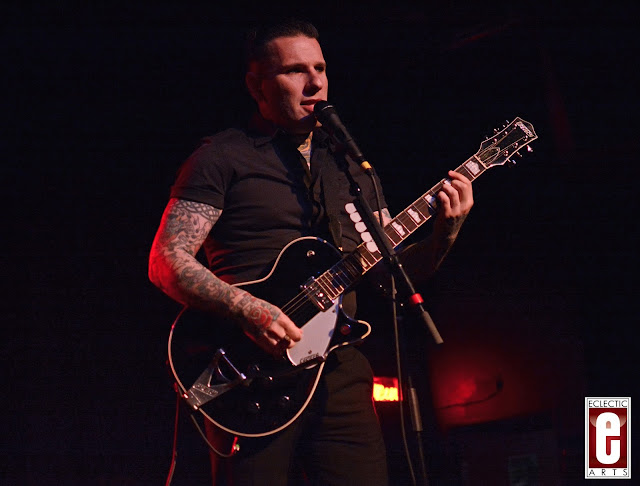 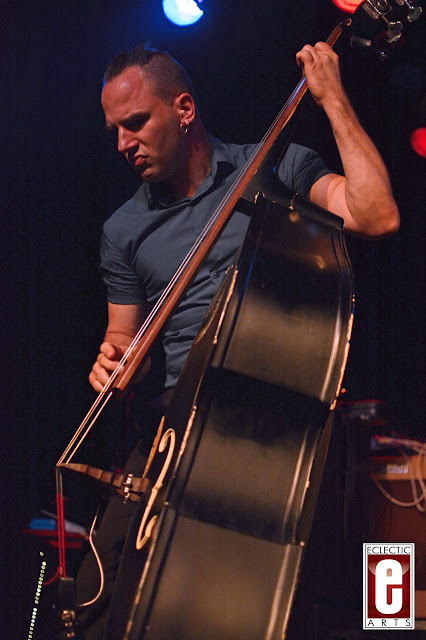 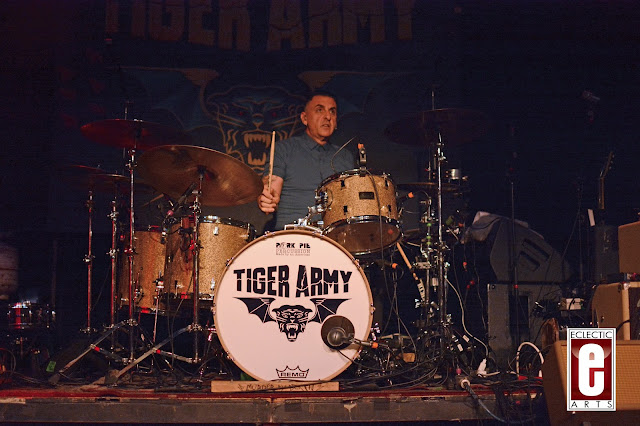 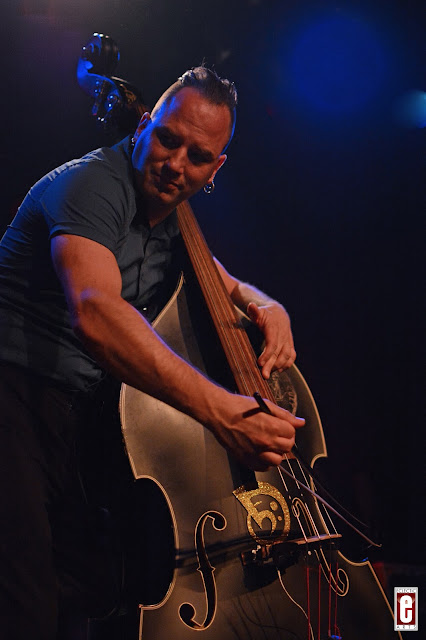 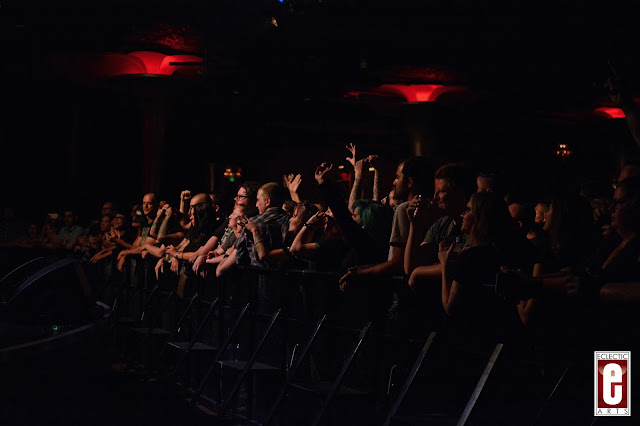 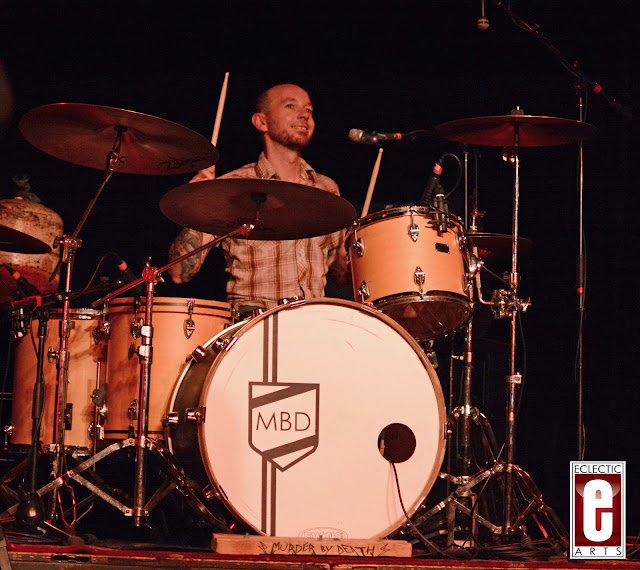 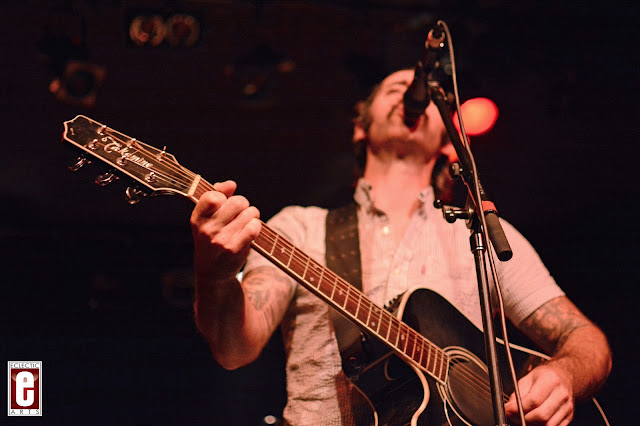 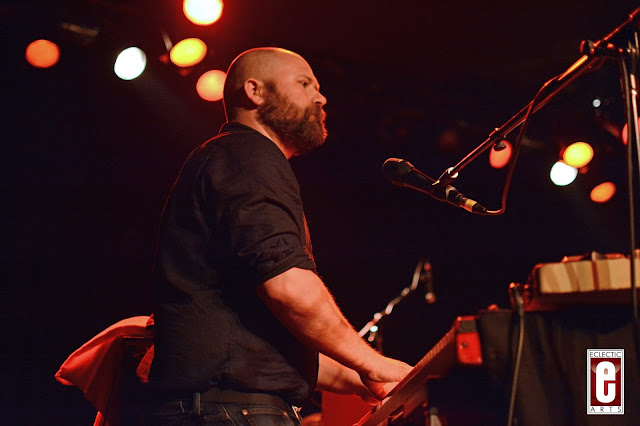 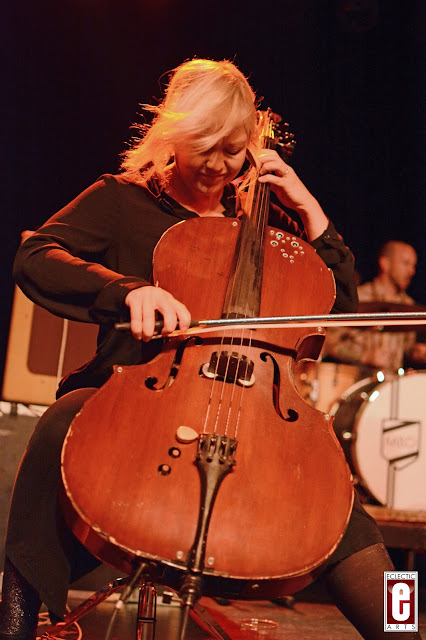 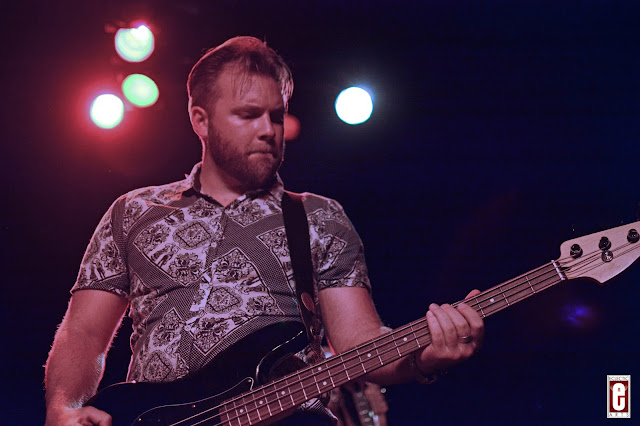 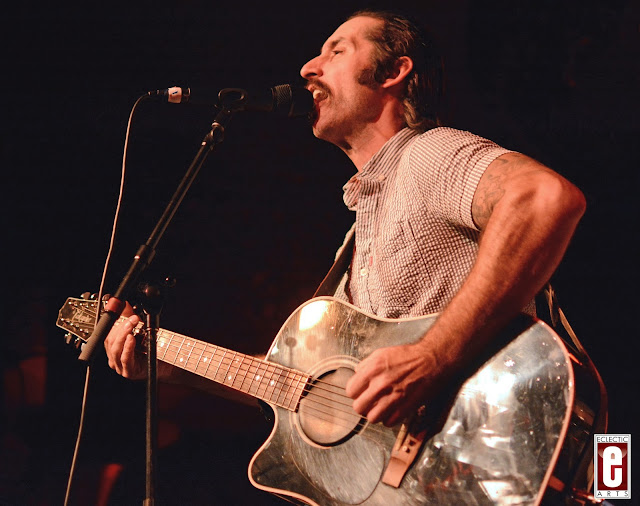 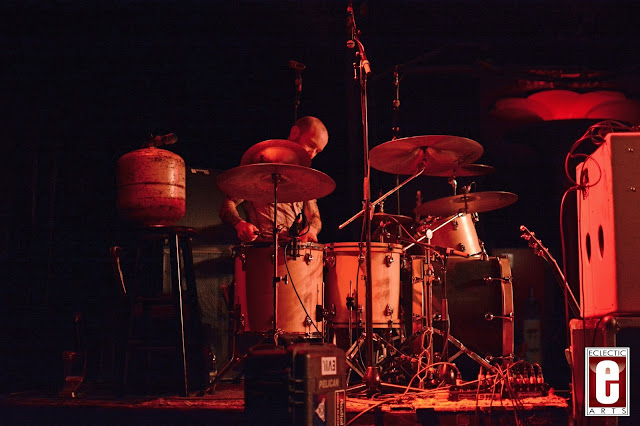 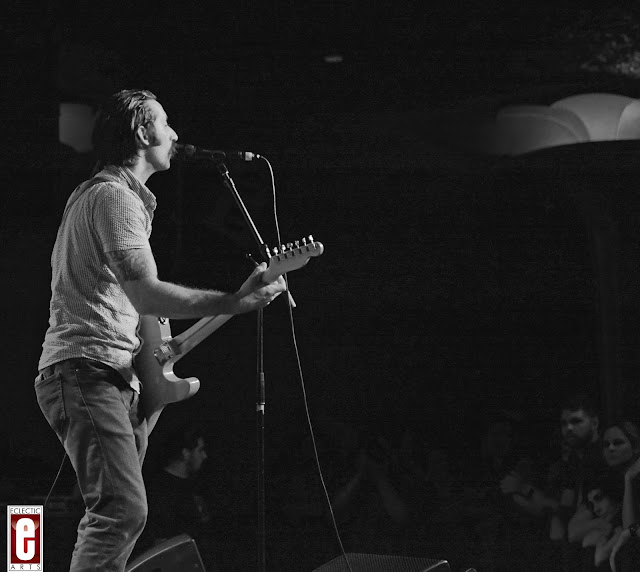 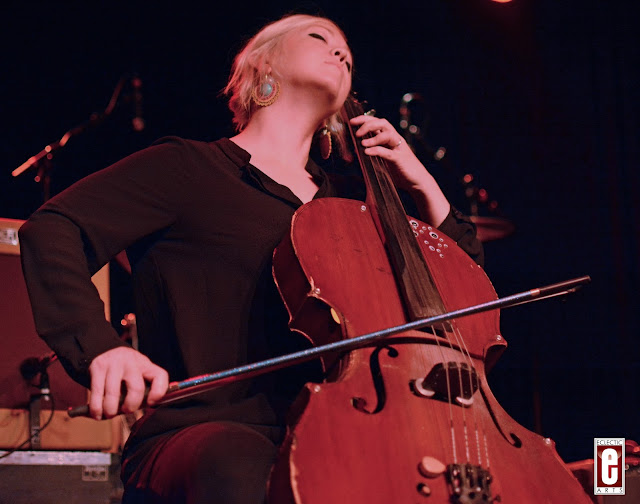