The middle of July in Seattle is an amazing time of year.  There are always so many options of seasonal things to do, especially on a weekend, that it’s sometimes hard to make a decision.

Not so for me on Saturday night.  I knew right where I wanted to be.  The Coffeehouse Tour by SiriusXM featuring Joshua Radin, Rachael Yamagata, and Brandon Jenner was the ticket.

While it was a pleasant day (either side of 80 depending on where you lived around the city), the inside of the venue was warm, dare I say hot.  The Neptune is an old fashioned building that was renovated a good six years ago from a theater to a performance venue.  It still retains the charm of yesteryear, which includes an apparent weak AC system, but Saturday night it was stuffy to say the least.

The near capacity crowd could have cared less.  With three of the best singer songwriters working today, the evening was going to be full of great stories told through music.

Brandon Jenner got things started with a 30 minute set.  Performing solo – just voice, guitar, loops, and a laptop, Brandon set the tone for the night.  Beautiful songs with an endearing energy, Brandon was right at home in front of the Seattle audience.  Perhaps the visit of his wife and 2 year old daughter had something to do with it (it was his daughter’s birthday that night) but one could sense that Brandon was very content and it came through in his performance.

After a very brief changeover, Rachael Yamagata took the stage.  With one bandmate to accompany her on many instruments, Rachael took to the stage with an acoustic guitar, which she switched between with a piano during the course of her 45 minute set.

So engaging with her talks between songs, Rachael came across as the consummate professional.  I loved hearing, “You Won’t Let Me” during her set.  The richness of her voice along with the craftsmanship in songwriting really showed throughout her set.

It seemed as if Rachael was just getting warmed up when her set was over.  Another brief changeover and Joshua came out to much applause.

Standing on stage with an acoustic guitar, he talked about wanting to play some old songs based on how he was feeling that day.  Of course someone blurted out one of his most known songs, “Paper Weight”, and Joshua obliged a few songs into the set.

Engaging like Rachael with his in-between song banter, again, you could tell Joshua has been doing this for a long while.  Beautifully written songs that were performed straight from the heart, Joshua Radin ended the night on a very fulfilling high note of a performance.

It should be noted that the audience (other than perhaps way back in the bar) were spot on Saturday night – meaning they were quiet and attentive.  You could hear every nuance of all three performers which really added to the music.  Nothing ruins a night of music, especially of this genre, than chit chat in the background.  Kudos to the Seattle audience Saturday night.

Rachael and Joshua have been friends for many years.  It would make sense that many fans in the audience got a double dose of their favorite artists Saturday night as well, with Brandon being a pleasant third artist to enjoy.

This show did not disappoint.  They are making their way across the country as this review sees print.  Do yourself a favor and go check them out when they come to your town.  You’ll feel like you’re seeing a group of old friends – talented old friends.

Special Thanks:   Sarah and Deborah for the credentials.  The Neptune staff for passing out placards so people could fan themselves due to the heat in the building.  Joshua, Rachael, and Brandon for a stellar night of music. 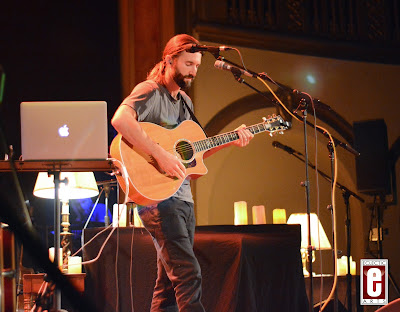 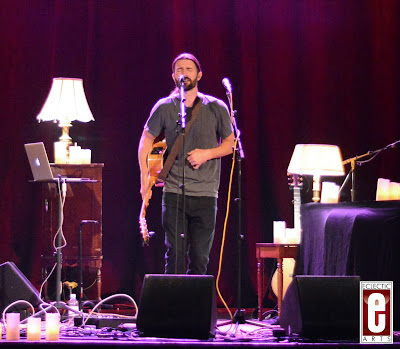 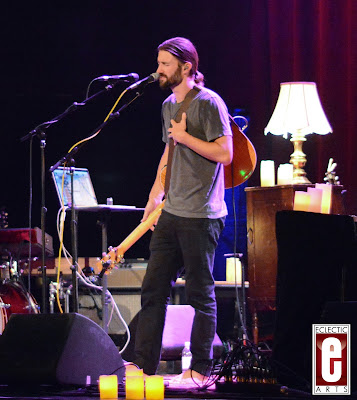 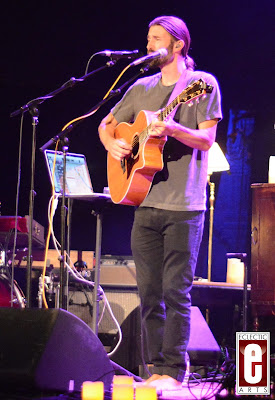 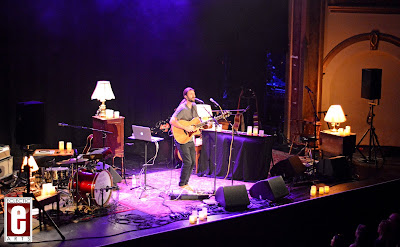 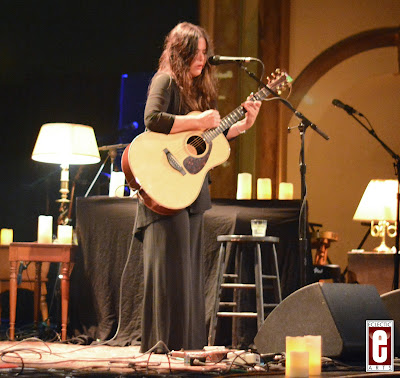 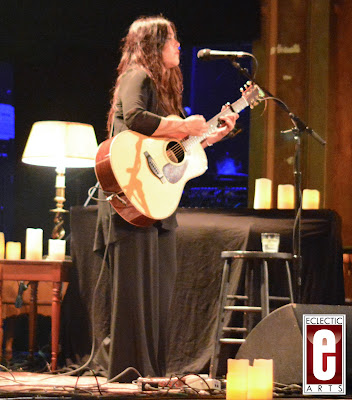 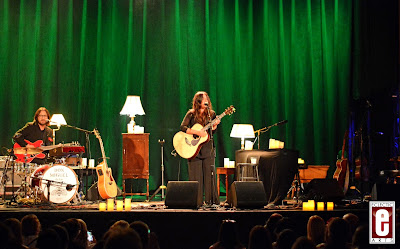 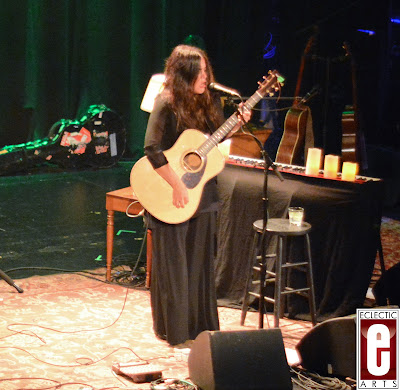 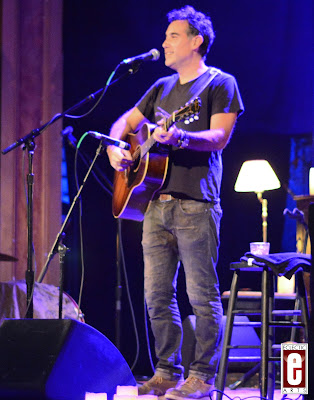 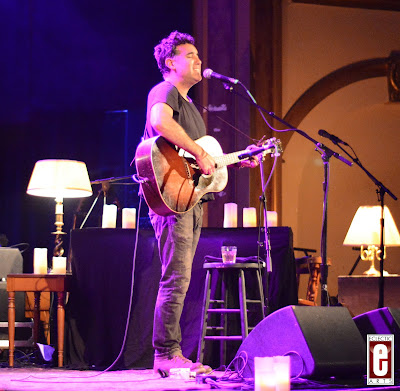 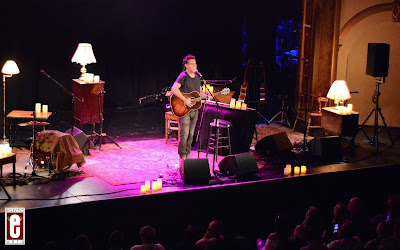 Posted by Eclectic Arts at 9:30 AM