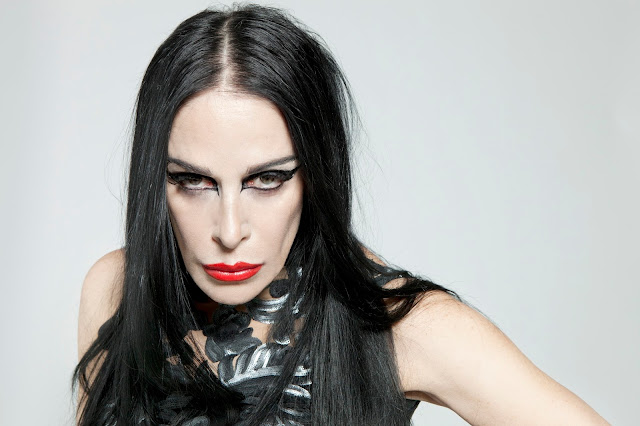 Where do I start with this review?  I don't think I've ever started out a concert review with that question.  The show on Friday evening was three nights ago (today being Sunday).  I am still feeling the effects of it today!  Why you may ask?  Read on.

For the first timers like myself that have never experienced a live performance by Diamanda Galás, I truly didn't know what to expect.  I thought that it was going to be one of those events that you have to experience.  I was right about that.

I told a few people the next day that I felt like I had been beat up in the best possible way.  Creatively exhausted and inspired, there was just so much to process from the performance that I found myself walking around with a head in the clouds, full of weighty memories from Friday's show.

Diamanda Galás is one of a kind.  I've been going to concerts since I was nine years old - having seen hundreds since.  I can't think of one concert that even comes close to what I experienced at her show.  And it was set up deceptively simple - a grand piano, piano bench, vocal mic on a boom stand to her left, tall bottles of water on the ground for in-between song breaks, and sheet music/lyrics on the piano.

Very specific lights set up to capture the mood of the song and performance that was being played, with fog machines adding to the lighting mist, the rest of the stage was bare aside from a few audio monitors. 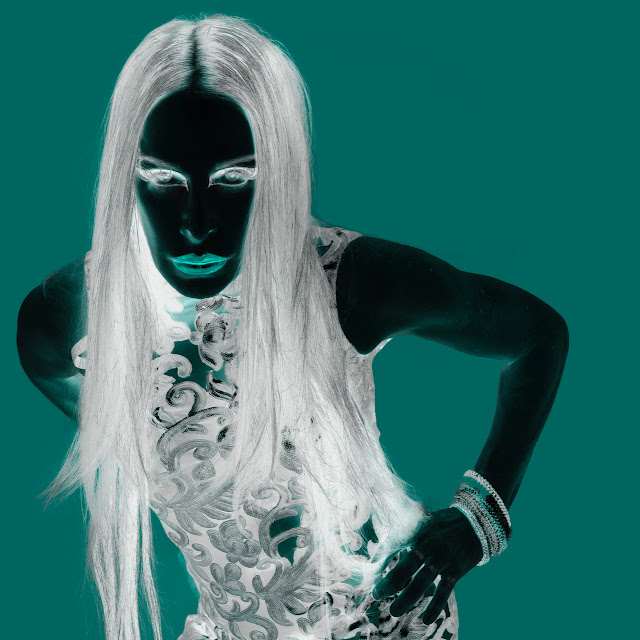 A little after 9pm, Diamanda Galás walked out on stage to much applause at the long sold out Neptune Theater in Seattle.  Dressed in an exquisite black dress, with her hair styled (up and cascading down her back) and her make-up on point, she quietly sat at the piano bench as the theater reached epic silence awaiting the first note of music.

Starting with an operatic vocal piece accompanied on piano, "Verrá la morte e avrá i tuoi occhi" (poem Cesare Pavese, music Diamanda Galas), Diamanda Galás wasted no time building up her vocal prowess unlike what all other artists would do.  Her much heralded vocal range was just un-fucking real live.  There were many a time I was really, and I mean really, concentrating on her vocals and I was just simply dumbfounded.

For the uninitiated trying to describe Diamanda Galás' vocals/music is pretty much futile.  My lame attempt would be to say imagine your witnessing a live play or musical.  There may be several different cast members on the stage reciting their lines/vocals, each playing a character.

Now imagine all of those different performers are actually just one - that would be Diamanda Galás.

Every voice you hear, no matter how different it is - Diamanda Galás.

No matter what language is being spoken/sung - French, Spanish, English - it's all one person - Diamanda Galás.

Chanting or use of multi vocals at the same time like some of the Tibetan monks are known to use - is it trickery of some kind?  Nope.  It's - Diamanda Galás.

You get the idea.

I've heard over the years the whole "she's an avant-garde artiste".  I don't even think that term describes Diamanda Galás.

The performance in Seattle was the start of a handful of rare appearances in the U.S.  Afterward there are a handful of dates in Europe.  All the shows are supporting her two new releases, "All The Way" and "At Saint Thomas the Apostle Harlem". 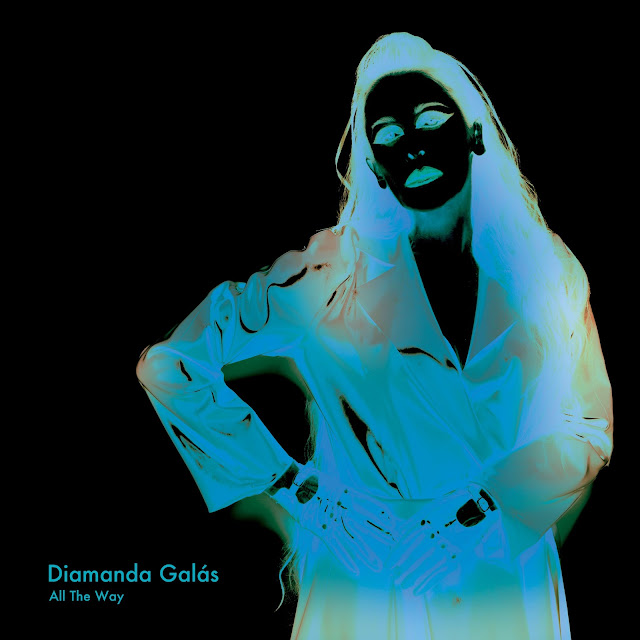 The hour-long performance, including two encores - "Pardon Me I've Got Someone To Kill "(Johnny Paycheck) and ending with a haunting rendition of "Let My People Go" (traditional and Diamanda Galas), ran the gamut of vocal styling’s, unorthodox song structures, and emotional weight.

I was fortunate enough to be sitting three rows from the stage so I could see Diamanda's face as she performed.  Channeling would be a good word (or the best I could come up with) to describe her live performance.  It seemed as though she were conjuring up different personalities to fit the particular song.  From old bluesman, to tortured opera singer, to storyteller warning of what is to come, I couldn't help but get completely sucked into her performance.  She had her way with me and spit me out at the end of the night - leaving me scarred for musical life.

I know the fans around me felt the same way.  You saw either people just mesmerized by her performance or people that had their eyes closed getting lost in the music emanating from the stage.

After each song, the crowd would applaud loudly while Diamanda would turn to the audience and nod with a closed mouth smile of acknowledgement. 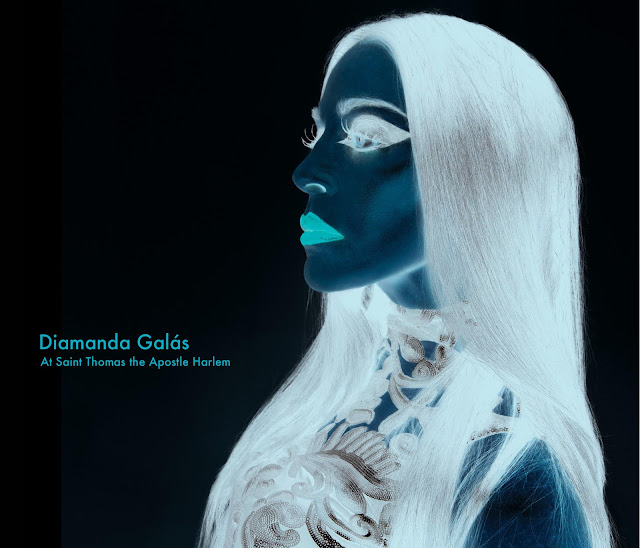 The first few folders of music/lyrics were casually tossed to the floor as she performed, while the remaining sheets were in what appeared to be a binder that she would flip through to get to the next song.

At one point during the performance Diamanda stopped a few bars into a song determining it wasn't what she wanted to play.  "Too dreary" …

I feel that no matter what I write here, nothing will really do the show justice.  Let me leave you with these words:

Purity in art is always sought after but seldom, if ever, reached.  Friday evening I witnessed one of those ultra rare moments when it was actually attained:

Special Thanks:  Gedney for the constant communication leading up to and before the actual event.  Adriane for the follow up and work as well.

And to Diamanda Galás for existing in this world.

Posted by Eclectic Arts at 5:57 PM