@ Showbox at The Market 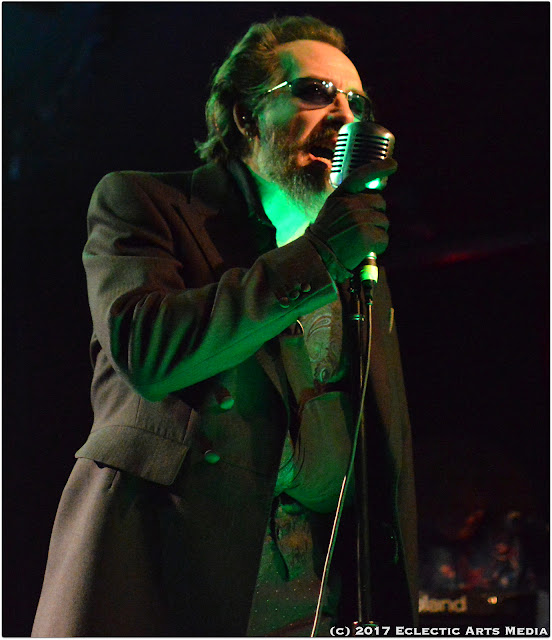 40 (+) years of The Damned presented itself to the ravenous crowd on Sunday night here in Seattle, WA.  The Showbox at The Market was packed with fans from all decades - waiting to partake in a piece of the forty-year Damned pie.

The current entity known as The Damned - Dave, Captain, Oxymoron, Stu, and Pinch have been kicking asses for over ten years around the globe.

Forty years for a punk band may seem ridiculous but in actuality it's a testament to the fact that every Damned fan has known for years - they are more than a punk band!  The musicality emanating from the stage on Sunday night showed just how underrated the band has always been, never quite getting their due. 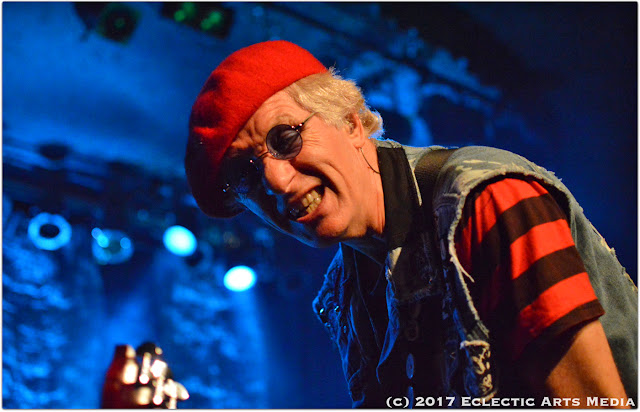 Opening up the evening was the US four piece Bleached.  Playing a 45-minute set of tunes form their several releases, the band sounded good and received a warm response from the crowd.  I found the band a mix of punk, early grunge, with a smattering of pop.  I enjoyed their set.  A good pick to open this leg of the tour. 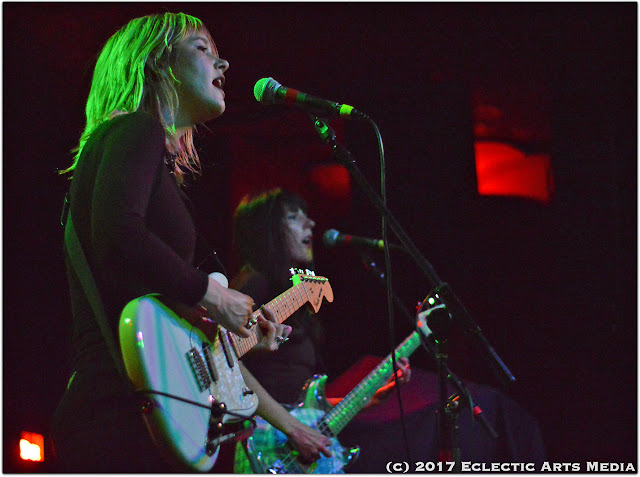 After a brief changeover, Oxymoron hit the keys before launching into the familiar intro to, "Melody Lee".  The crowd jumped up and down, making the floor in the photo pit also go up and down.  The Damned rammed right into, "Generals" and "Disco Man".  Captain with his trademark red beret and glasses churned out some meaty riffs on his Gibson SG while Dave Vanian, sporting a cast due to a dislocated shoulder (from the Sacramento gig), was dressed in his usual style and taste that as always made him standout - the perfect contrast to Captain's antics.  His voice was in great shape and I was reminded just how many other vocalists he influenced while listening to him belt it out live. 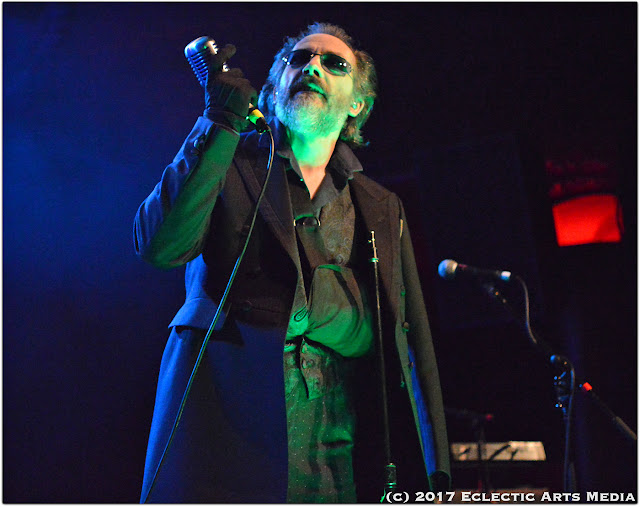 The band sounded like a well-oiled machine stopping only for quips from Captain in-between songs, they played songs from their very deep catalog of releases.  "Alone Again Or" to "Eloise" to "Ignite" to "Wait for The Blackout" to the one two punch of "New Rose" and "Neat Neat Neat", the crowd loved every minute of it. 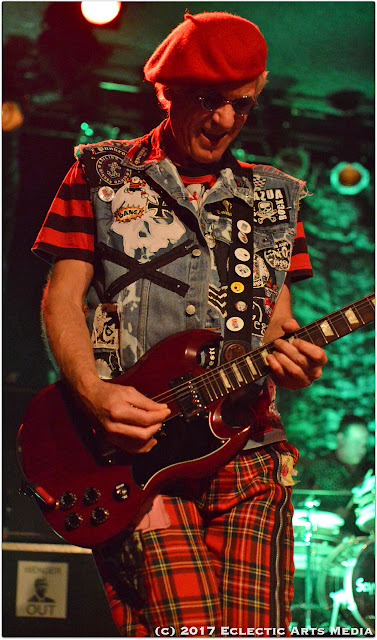 Two sets of encores ending the evening with "Anti-pope", The Damned showed that they are really in a category all their own.  Captain of course mooned the audience on his way off the stage - just to remind everyone that no matter how many years the band have existed in this fucked up world, they haven't forgotten where they've come from.

If you were there, you were treated to a damn fine evening of music!

Special Thanks:  Jo and SiouxZ for the credentials! 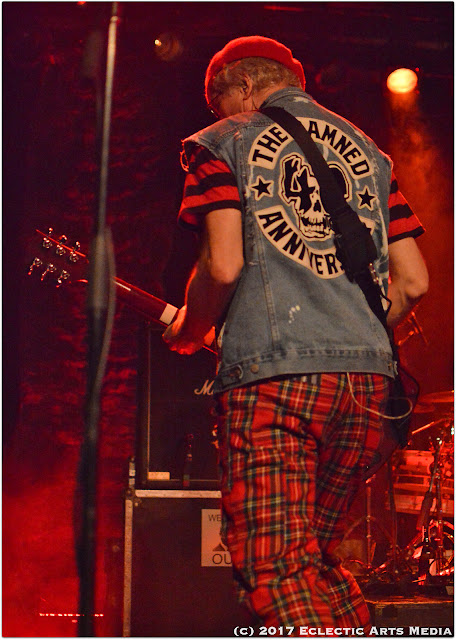 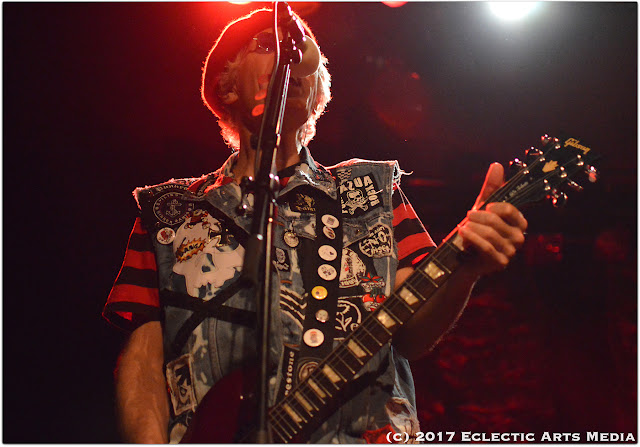 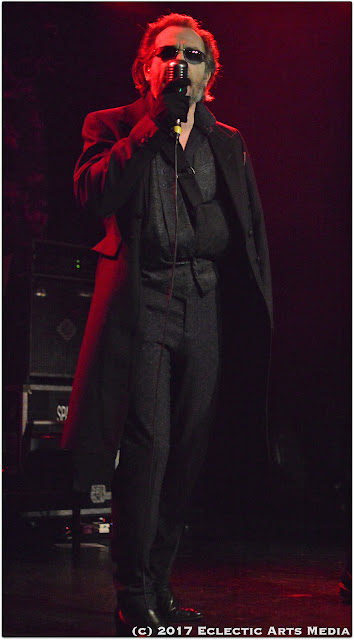 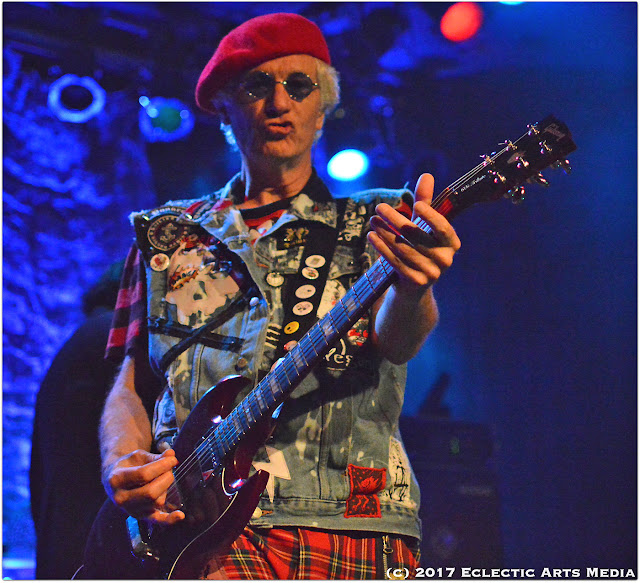 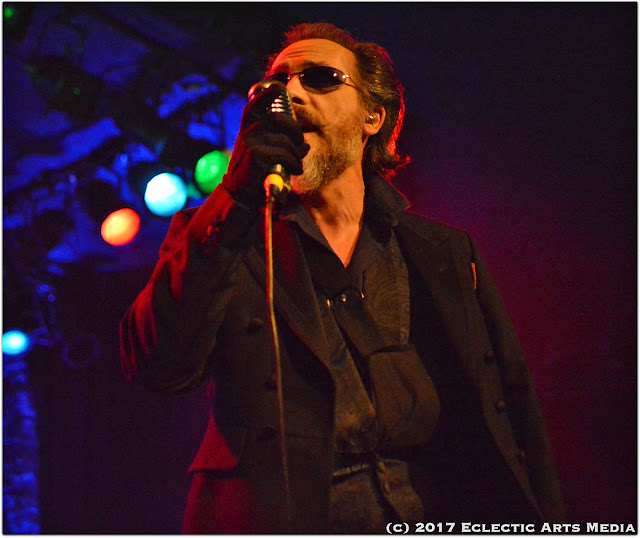 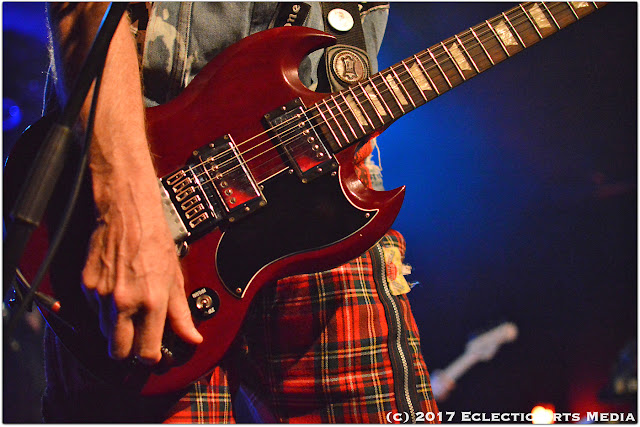 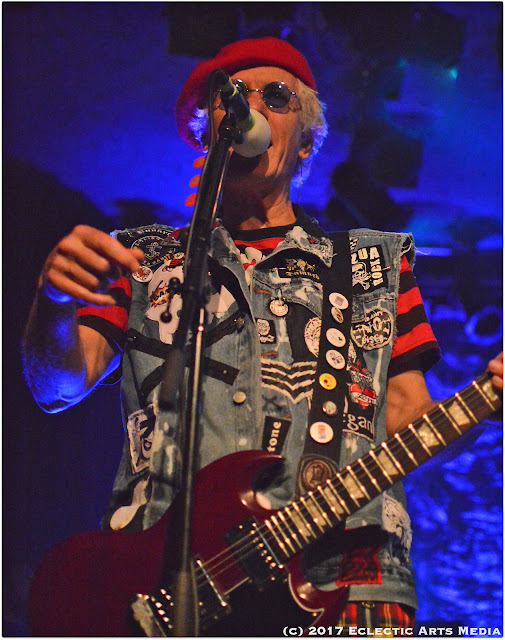 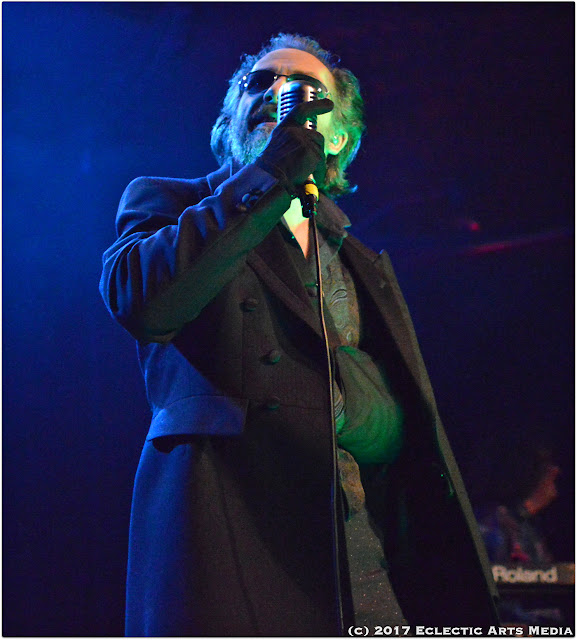 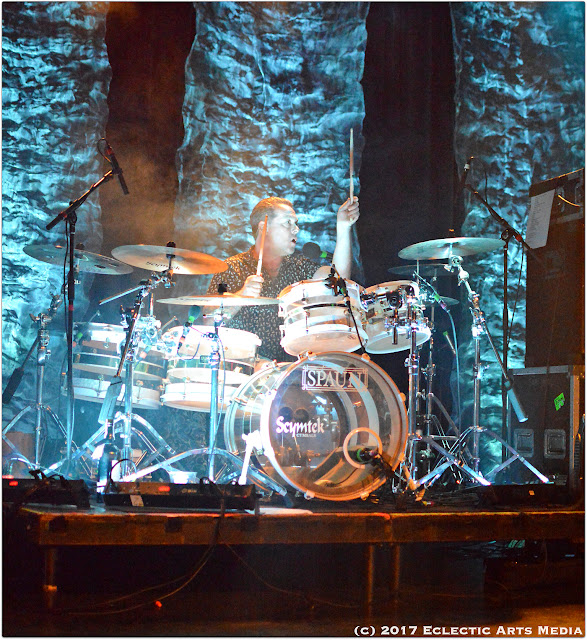 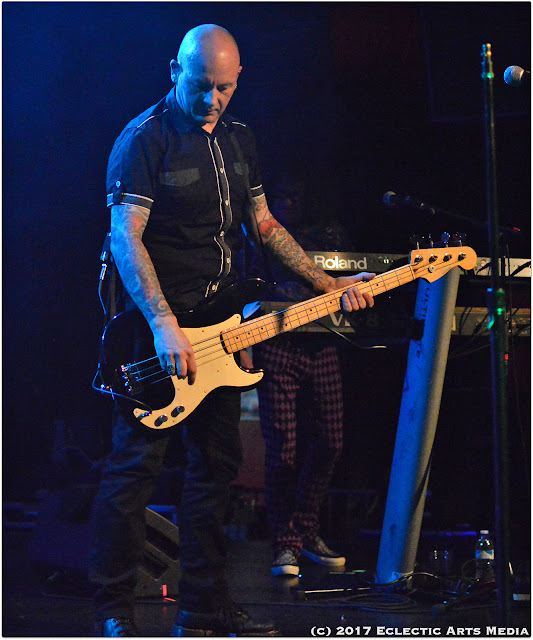 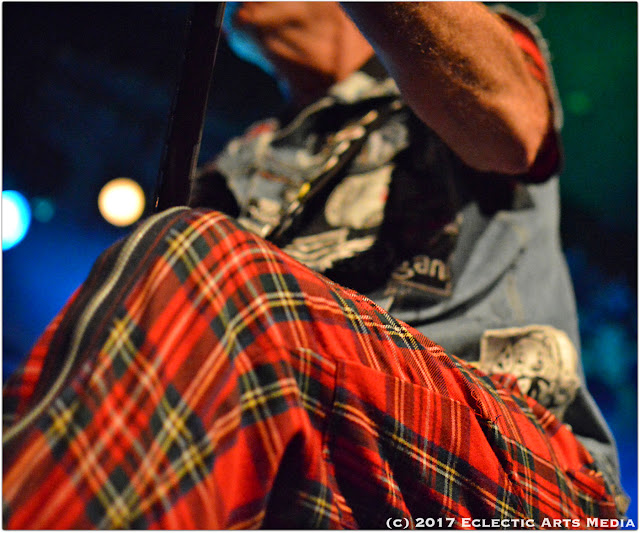 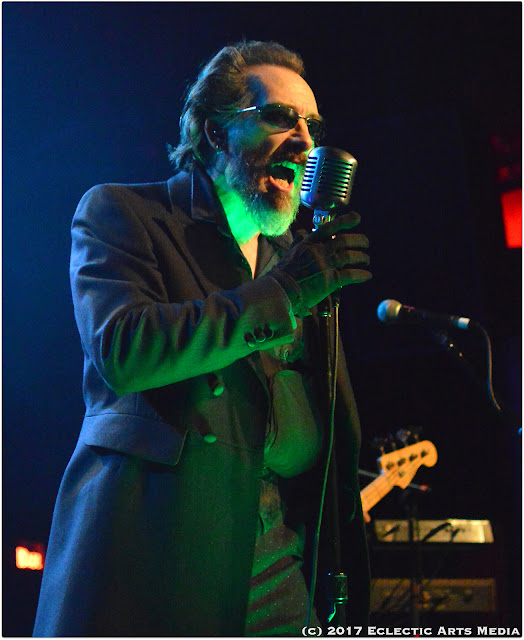 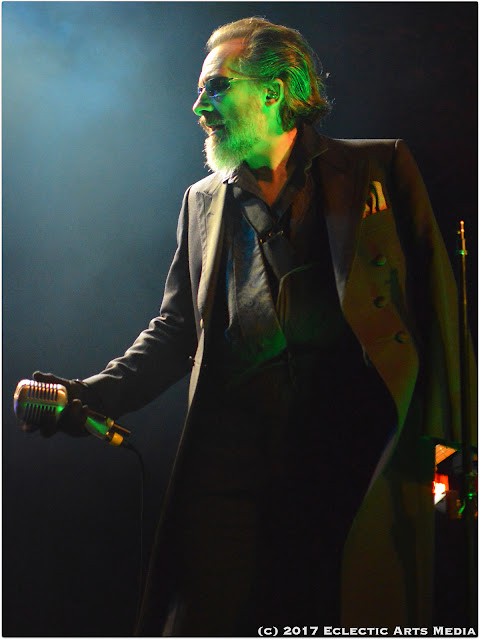 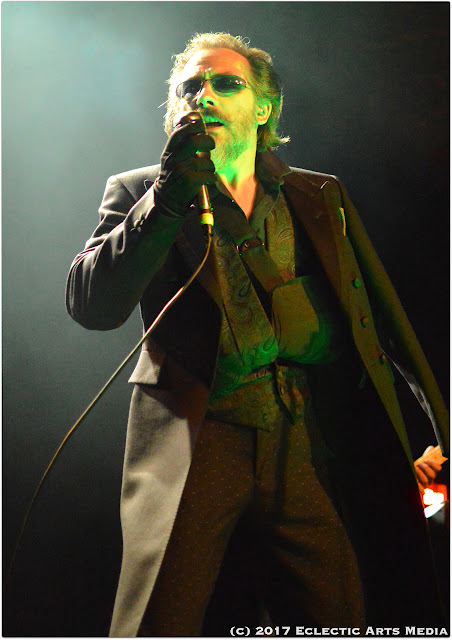 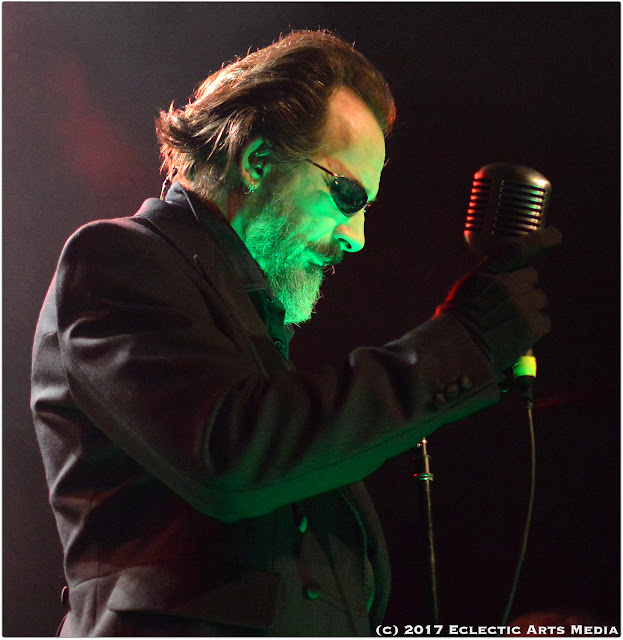 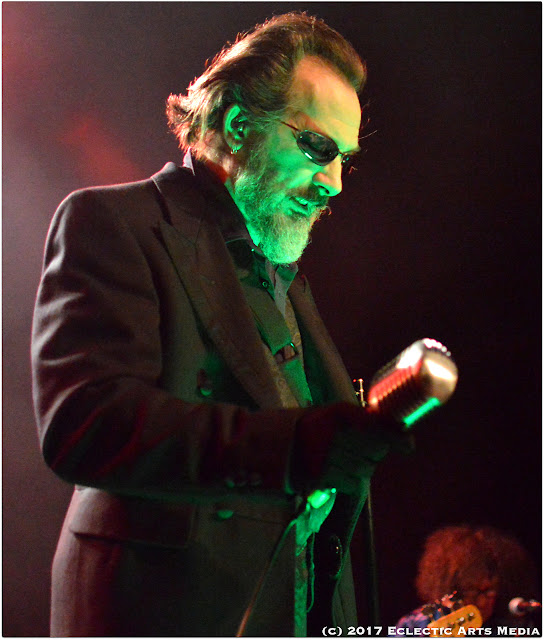 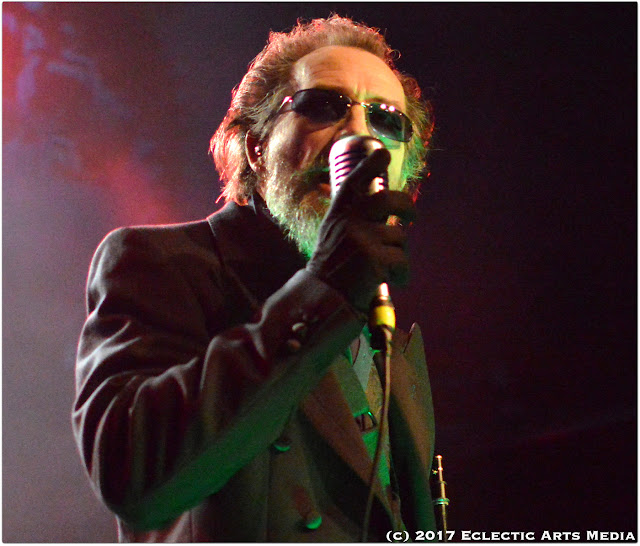 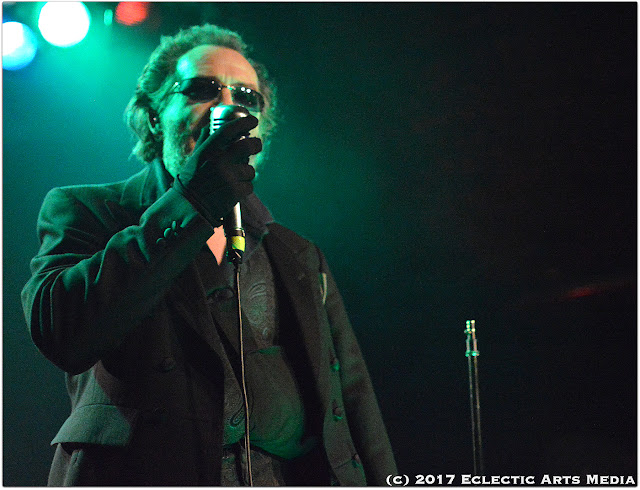 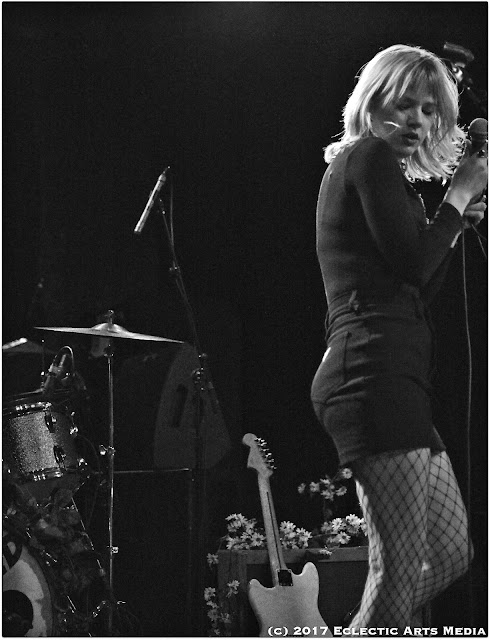 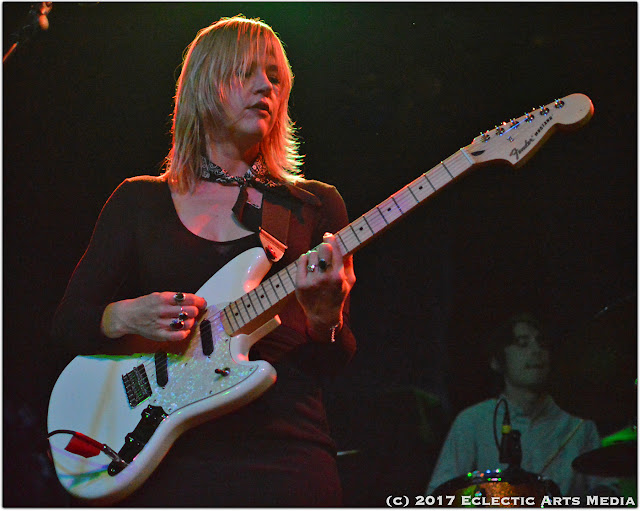 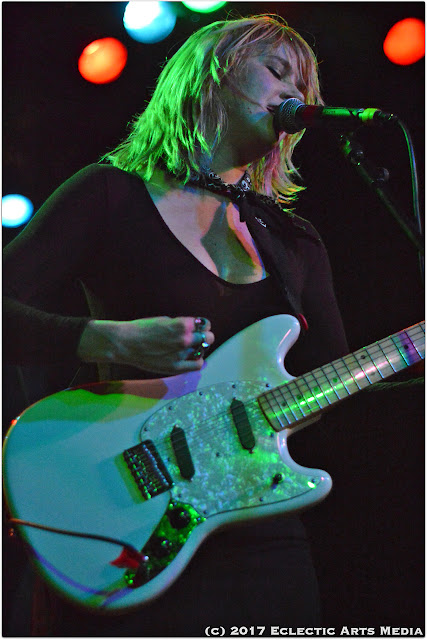 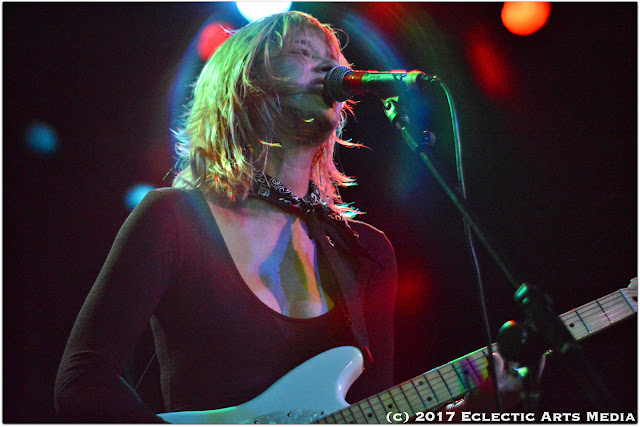 Posted by Eclectic Arts at 4:08 PM