An attempt to clarify all that I do! - Mark

Since Eclectic Arts has been "revived" with weekly new interviews, I've been getting emails and messages regarding the difference between the print VS blog, Seattle Next Door, Train Wreck, etc.  So here's my attempt to demystify everything.

Eclectic Arts started out as a print only magazine in 2011.  I created this blog to update everyone on the progress of each issue, ordering information, etc.

Due to unforeseen financial issues, after issue 3, EA the print version, went on hiatus basically.  In the mean time, I was still conducting interviews, fully expecting to fix the financial situation and continue putting out new print issues.

Well, that clearly never happened.  I ended up sitting on a lot of great content which bothered me to no end.  So the vault interviews were fully intended to be in the print version of EA.  But, for now, I am releasing that content so people can finally read it.

There are full transcript interviews, in depth ones, that will either go into issue 4 or on the blog.  I'm leaning more and more toward putting everything out on the blog just to get all of it out there.  Then whatever new interviews I do will go a fresh beginning in issue 4.

So, that's the nutshell behind Eclectic Arts.

Seattle Next Door - this is my photography work for the past nine years.  Anything you see in EA that has the SND copyright is my work.  I am a published photographer with an emphasis on model based photography.  95% of my work is model portfolios with the other 5% being the occasional senior photo, family photos, etc.

Train Wreck (WA) - this is the duo Sara and I started in March of 2013 and ended in December of 2013.  We did our first gig as a warm up jam, just to see how this Train Wreck thing would or wouldn't work.  We played from 1-4 gigs each month of our existence.  It was a lot of fun and a lot of work.  With the new year, we decided to take a break, and to revisit it when it felt right.

Well, it feels right as we are planning on performing again in August and September of this year.  After that, we are going to play things by ear.

Sara is in a terrific new soul/blues band called Little Sara and The Night Owls so she is already busy musically, let alone with her jobs.

So we're looking for balance this time around with Train Wreck - that way it'll stay fun!

Besides EA, SND, and TW, I hold down two jobs now - one FT, one PT.  I'm still active in the beer scene here in Seattle.  I attend sporting/live events when I can.  And somewhere in there is a social life.

Questions?  Let me know.  I'd be happy to answer any that you throw my way. 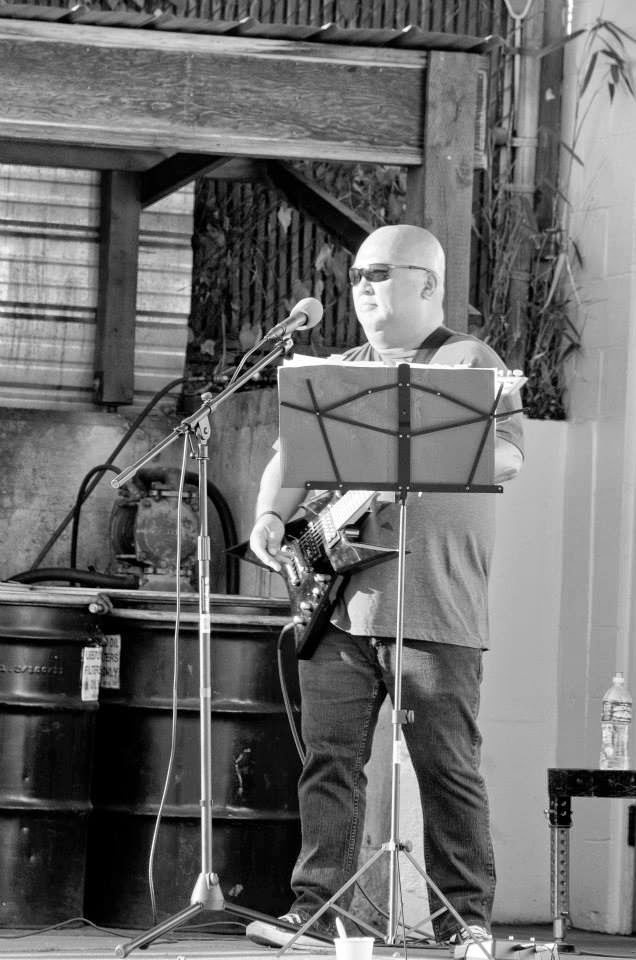 Posted by Eclectic Arts at 8:34 PM