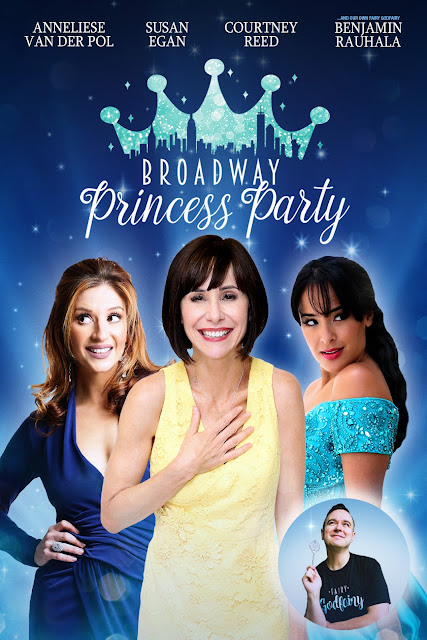 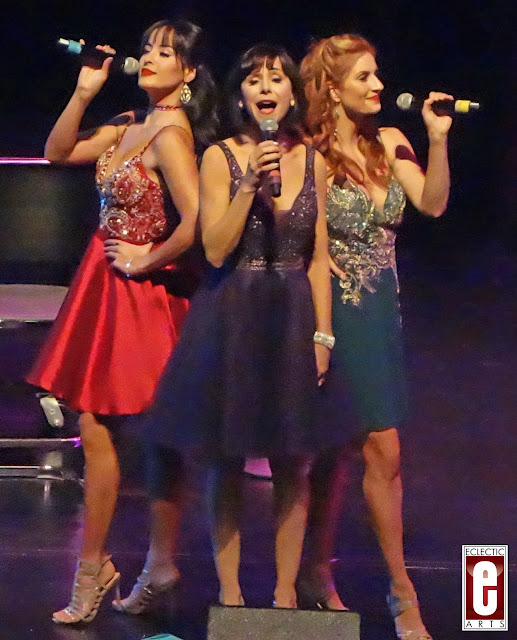 The center was filled with fans many dressed up as their favorite princess (mainly Disney) who were just aching for this event to come to the greater Seattle area. It was very similar to growing up with a particular band and finally getting to see them live.


The show was divided into two sets with a brief intermission. Benjamin was the MC during the night as he accompanied the songs on piano for the vocalists. 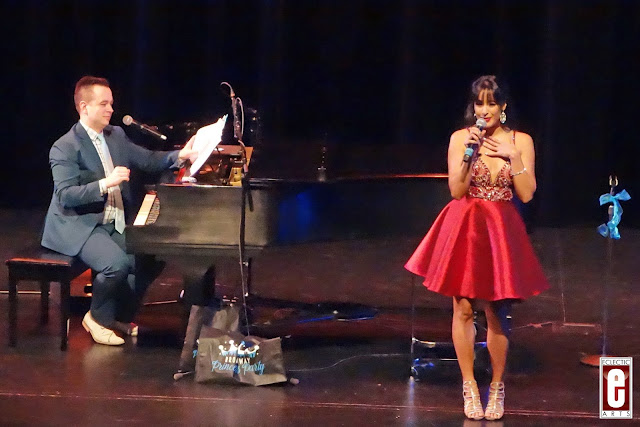 The set was divided equally as some songs were performed solo, some were all three, and a mixture of voices on certain tunes.


They pulled from the vast Disney catalog - both films and Broadway musicals aplenty. There were some fans in the audience that oohed and ahhed when a certain song was played, particularly if it was something of a deep cut. There were many tears in the audience as favorite songs were performed as well. 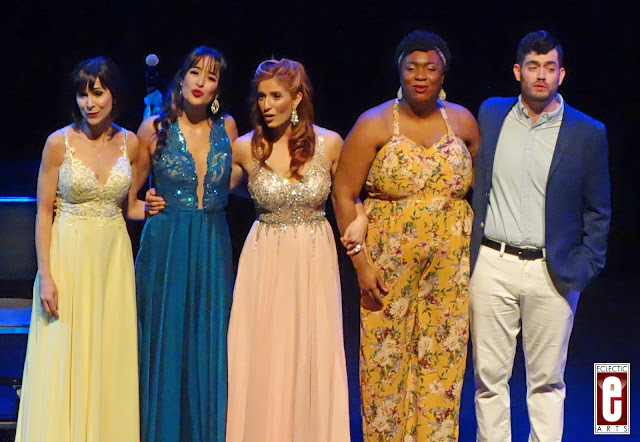 Each vocalist, not surprisingly, sounded fantastic. Susan Egan stood out to me as she had such a timeless voice. Courtney Reed sounded like what I imagine a princess to sound like from a Disney film or production. Anneliese Van Der Pol was new to the princess posse but you couldn't tell at all. She had just flown in from filming her television show to perform at the concert. When all three sang in harmony - wow - that was something to hear!


The tone was very lighthearted with jokes and banter inbetween the songs. Much of it rehearsed like in a play but it went over well with the audience. 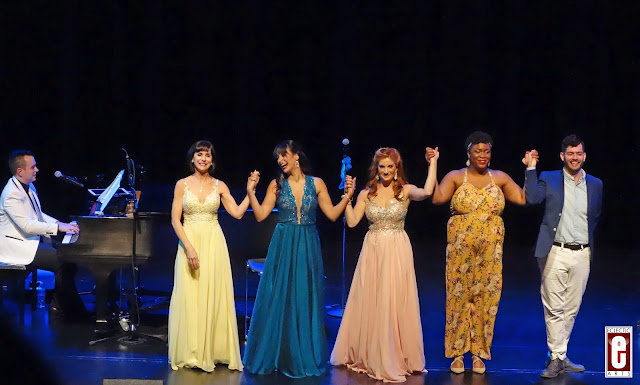 Local singers Frederick Hagreen and Sarah Nicole Russell also performed during the show to much applause, as well as joining for the show closing song, "When You Wish Upon A Star".


Overall the show was a fun event for fans of all ages. There was plenty of merchandise to buy as well as a very affordable meet and greet opportunity (compared to others I've seen at shows).


Join the Party when it comes to your town!


Special Thanks: John for the credentials and Greg for the communication - thank you so much for the opportunity! 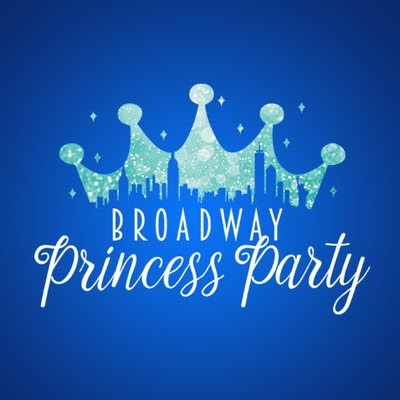 Photos and Videos were encouraged at the show:

"Beauty and The Beast" Medley

Posted by Eclectic Arts at 1:53 PM