I knew this was going to be a great show back in July.  Why?  Well, for starters, Mr. Broussard's first name is Marc.  Granted he spells it with a C but still - that's always a good sign.  Secondly - the voice, of course.  How can you not like this man's voice?  Every song I heard him sing was just stellar.  So, back in July, when his management team asked me if I was interested in covering this show - I wholeheartedly agreed!

Now, for whatever reason, I was new to the Marc Broussard camp.  How his music slipped past me is anyone's guess but not anymore!  Sunday night at the infamous Crocodile in Seattle was going to be an amazing night of music!

The sold out show was filled with long time fans, folks that looked like they don't go out to many concerts, a 50/50 split of male and female, and everything in-between.

The evening started with Peter Aristone from the Czech Republic.  Peter sang a solid 30-minute set, complete with a little in-between song banter.  Having toured with Marc Broussard before, Peter was very comfortable on stage and sounded great (even if he did have a cold).

A one-minute changeover (gotta love those) and Carsie Blanton took the stage.  Another Louisiana based artist, Carsie's quirky personality ruled the night.  Her song introductions were funny and engaging, and she added a different element to the evening's proceedings.  Her 30-minute set was also well received.

After a 10 or 15-minute changeover, Marc Broussard walked out with his three-piece backing band to no fanfare.  No grand entrance, no huge backdrop of the "Easy To Love" album cover, no special intro music, nada.  The audience cheered of course when he walked out on stage but that was about the extent of it.  He strapped on his electric guitar and kicked in with, "Leave The Light On" from the new album, "Easy To Love".

A lot of movement in the audience for the majority of the night - aka dancing - Marc and his band were in the pocket from the first song.  Complete professionals I was amazed to learn that Josh (lead guitar) was stepping in for their other touring guitarist that had to go home for a personal matter.  You couldn't tell.  His entire band sounded like a band that had played clubs back in the day, 4 sets a night, if you know what I mean.  They got on stage and just got down to business.

"The Wanderer" was next as well as a beautiful rendition of, "Lonely Night In Georgia"; Marc's voice was in fine form the entire night.  There was a lot of joy in the Crocodile that evening - you could feel it from the audience.

Marc went solo for a few songs, including "Gibby's Song" (one of Marc's four children).  A few bars of "Its Your Thing" before the obligatory hit, "Home" were aired to much enthusiasm from the crowd.

The band exited the stage only to return for one encore song - "Cry To Me".  Marc and the band waved to the audience as they walked through the black curtain to the back of the house.  The lights came on and the 90-minute set was over.

There isn't one thing I found fault with at this show, from the artists at least.  It was a nice package of talent and of course Marc Broussard showed why he has such a loyal following.  Live is where it's at for this man.  Trust me - you won't be disappointed if you check him out in any town he plays in, any time he plays.  An artist's artist.  I personally had a magnificent time.

With all the craziness over the past few weeks (natural disasters, Las Vegas, Tom Petty, etc.), Sunday night at the Crocodile allowed me, and the rest of the fans, a chance to escape the harsh reality we all live in right now and just enjoy a beautiful night of music.

Special Thanks:  Debbie for the invite and Don for making it happen!  Thank you for the credentials! I'm ready for the next one! 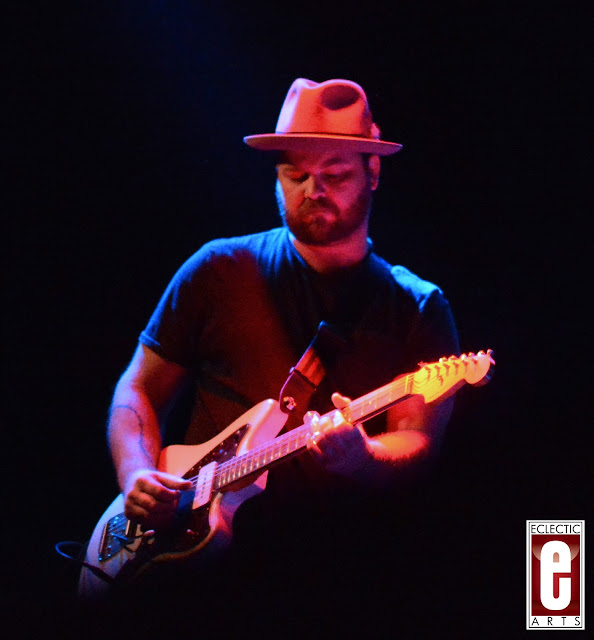 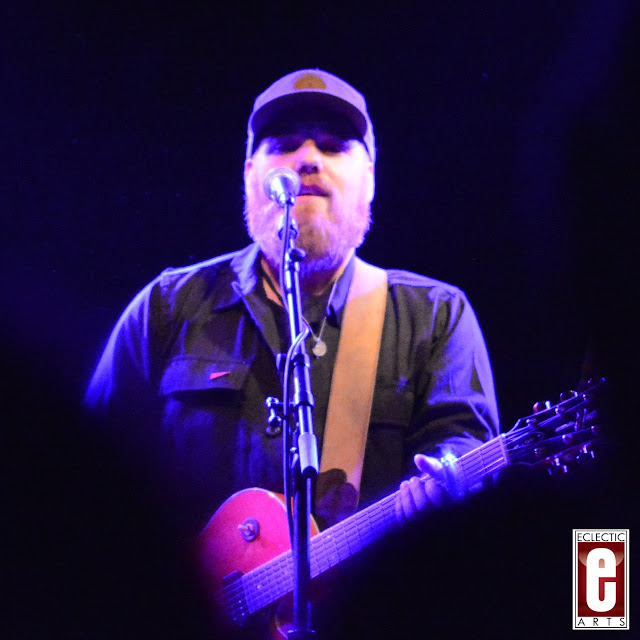 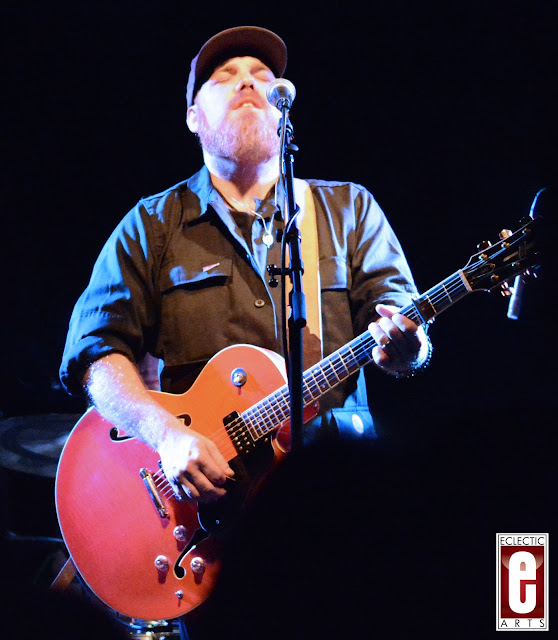 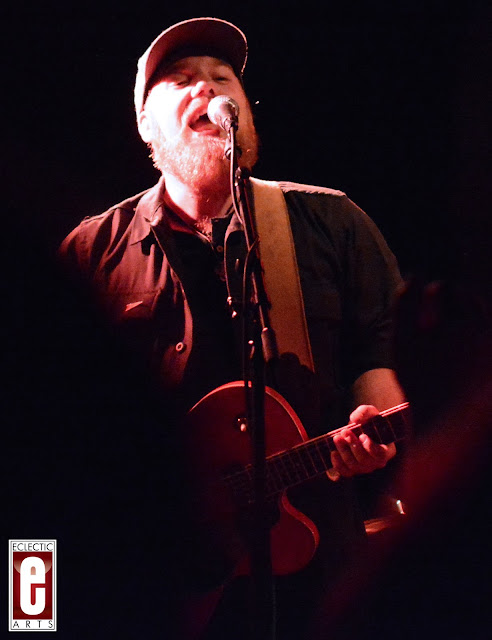 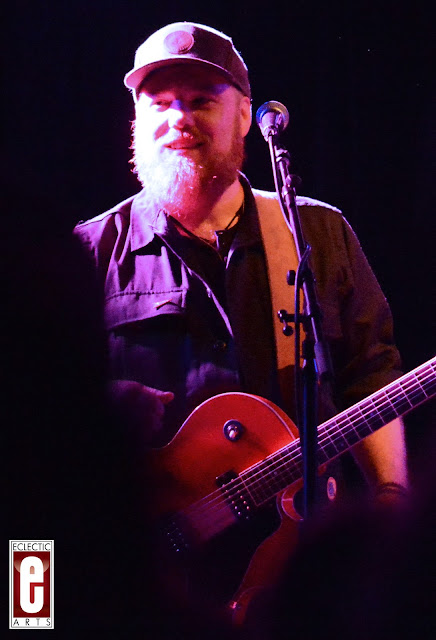 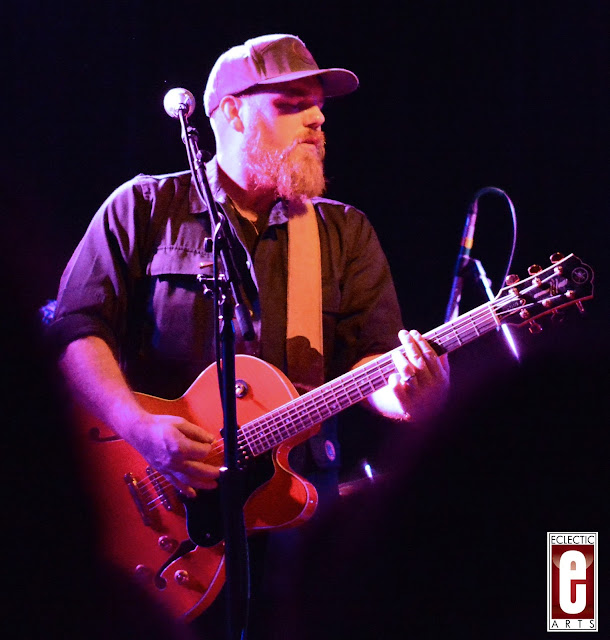 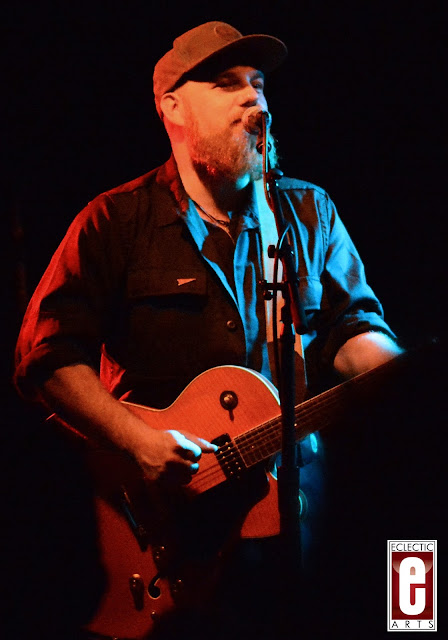 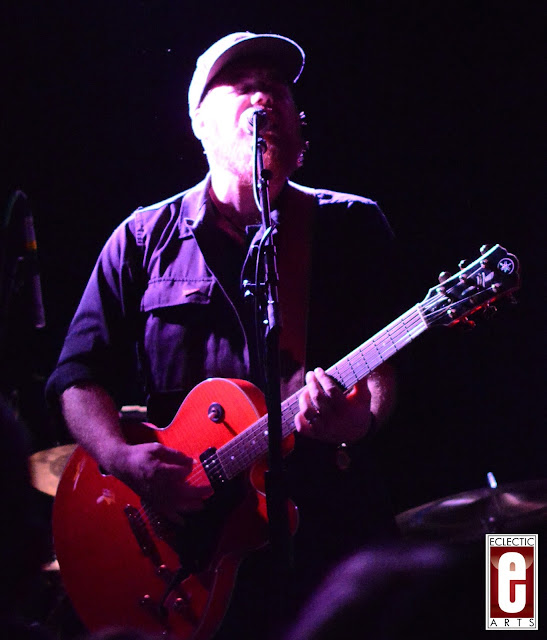 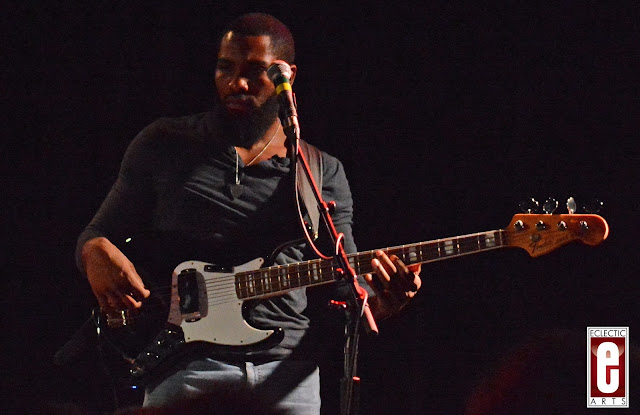 Posted by Eclectic Arts at 3:14 PM