Thursday night Studio Seven welcomed back the Soul Collectors known as September Mourning.  If you’ve been reading Eclectic Arts, you already know that we have been a firm supporter of the September Mourning horde.

Seattle was under a hot spell as of late (in the 90’s) with poor air quality due to smoke from Canadian fires blowing down to the Emerald City.  We were rated worse than Beijing and LA on Thursday for air quality.  Studio Seven was surprisingly not as hot as I thought it would be.  Granted, it was far from comfortable, but it could have been a lot worse.

Now, if you’re wearing costumes on stage, makeup, and you’re performing, I’m sure it was a different story.

September and three of her Reapers (Shadou has been absent the last three shows I’ve been to) presented a new aspect to their stage show – comic story telling through video.  This aspect really helped create and sell the trans media concept that is September Mourning.  I enjoyed the interplay of dialogue and animation with the bands songs.  This addition is a big step in the right direction for the band if you ask me.

I would love to see this presentation in a theater like the Moore or the Paramount.

For those that haven’t seen the band before, they always bring a show of fog, lights, costumes, props, and other stage items to bring their concept of September Mourning to life.

Musically, the band has backing tracks that help fill in some of the recorded elements you hear on Volume II (which just had its one year anniversary) or that you hear/see in their music videos.

Two friends made it down to the show who knew next to nothing about the band.  They both walked away fans.  This is what it takes for these road dog kind of bands – fans bringing new people to the shows to create new fans of the band.

They’re finishing up this leg of the Summer Tour before a quick break.  Then, they head out on one of the best bills of the end of summer/fall – the Xandria, Kobra and The Lotus, and September Mourning tour.  All three bands are quality and all three bands play different types of metal.  I wish this tour was coming to Seattle but they already made their stop here on the first leg of the Xandria/Kobra tour.

After that, I would think a longer break is in order so September Mourning can get some new material written and recorded.  I would expect that we’ll see the band again sometime in 2018 – hopefully with a new album to promote and tour behind.

Special Thanks:   Rich for the credentials.  No worries about the interview last night.  Hopefully, it won’t be so damn hot next time in Seattle so we can get an interview done. 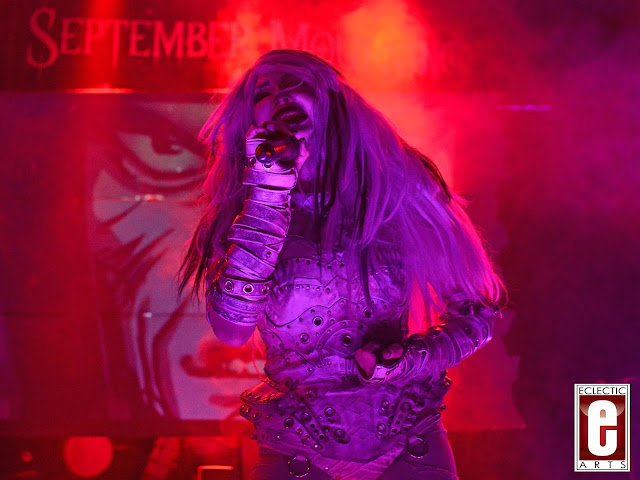 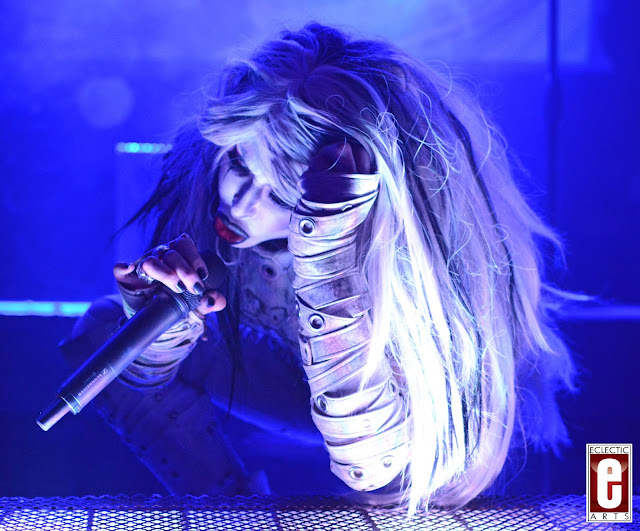 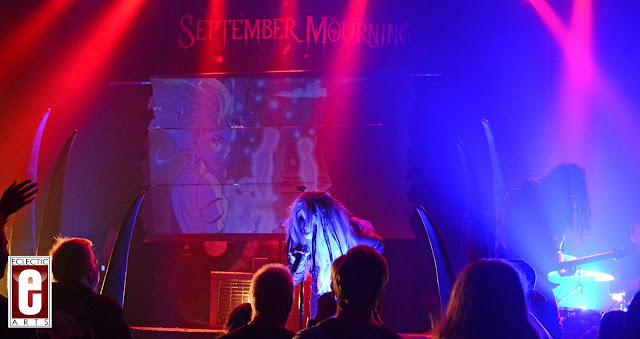