There are many clubs, rooms per se, that I have known about here in the greater Seattle area but I have not actually been to for a show.  The High Dive is one such room.  On a warm Tuesday evening, I went to see a local artist that I had only seen once before (and that was recently, too).

I enjoyed Katie Kuffel's set the first time I saw her perform.  I had known about her for a while but never saw a gig.  The mixture of her voice - which I believe is key - along with the variance in music sold me at that first show.

The show at the High Dive was a headlining show.  Two indie touring artists opened up the evening (with one member of Mighty Brother having a birthday as well).  I have a pet peeve but I'll save that for the end of this review.

Katie's trio really works for me.  I like hearing the drums and bass filling out the sound to Katie's songs (keyboards and vocals).  Theirs is a vibe or chemistry that works on stage with the three of them.  Like many local musicians, Katie has performed in different lineups at her shows.  I hope she keeps this trio going - there's a lot of potential there.

Her song selection for her set was varied - I recognized a few songs from the first gig I saw while there were definitely a few others aired that were new to me.  The bonus tune with Jonah on sax was a fantastic way to end the evening.

Katie is a talent - there is no question about that in my mind.  But, with all singer songwriters, the rooms they play make a big difference.  Or, rather, that audiences they play to.

Nothing irks me more than hearing the white noise of chitter chatter from folks in a bar not giving a shit about who's performing on stage.  The High Dive is at least laid out in a way that the drinkers can hang in the back part of the bar and talk the night away while the listeners can be up front by the stage.

Unfortunately, this is part of the deal when artists perform, especially at bars.  People are there to drink, mingle, talk, etc.  I know this from playing my own gigs.  Friends and family sometimes are going to talk through your set - and yes - it irks me then when it happens to me, too.

So what's my point?  In a perfect world, people would go to listen to the artist on stage.  I know this world isn't perfect - far from it these days.  I would just hope that if you're friends with the artist, keep your chit chat to a minimum OR stand away from the stage area so those that want to take in the artist’s music can do so without distraction.

Now that I'm off my soapbox, go check out one of Katie's gigs - she has several coming up before the summer winds down.  I hope to myself.  And if you see me at a gig, say hello between artists sets.  Is that a deal?  Cool - and thanks!

Special Thanks:  Katie for guest-ing me! 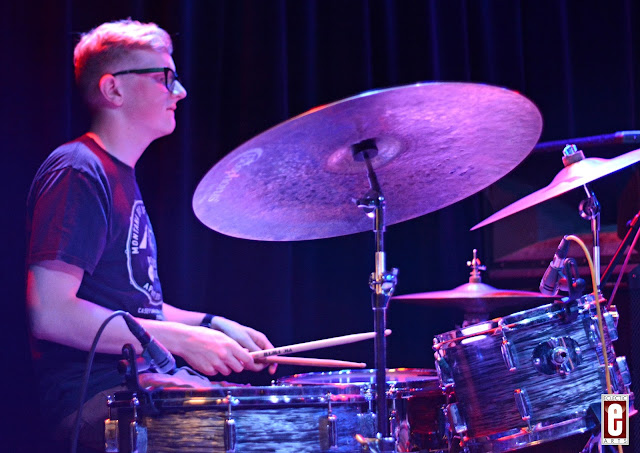 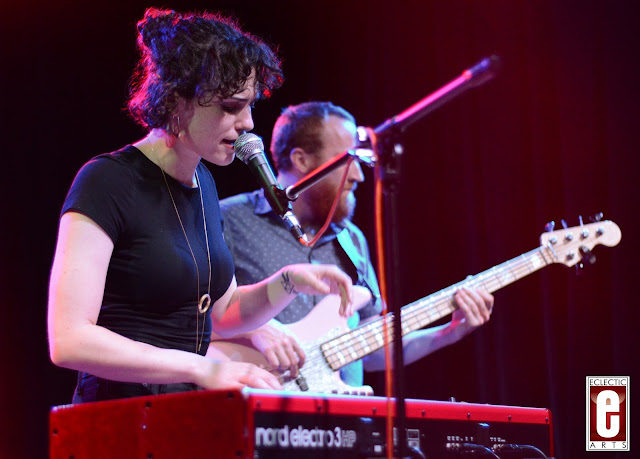 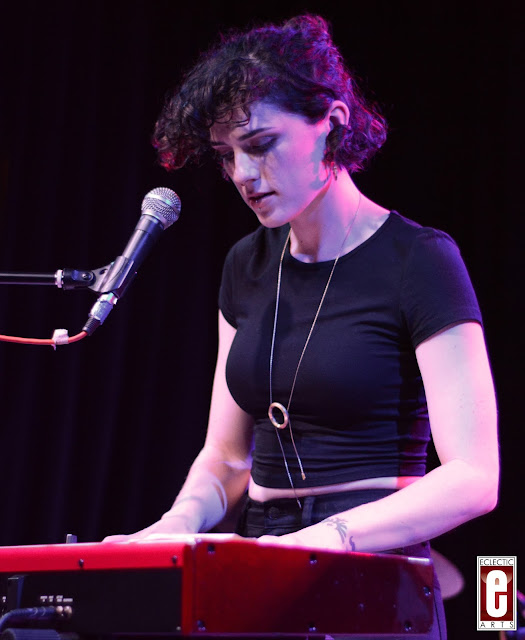 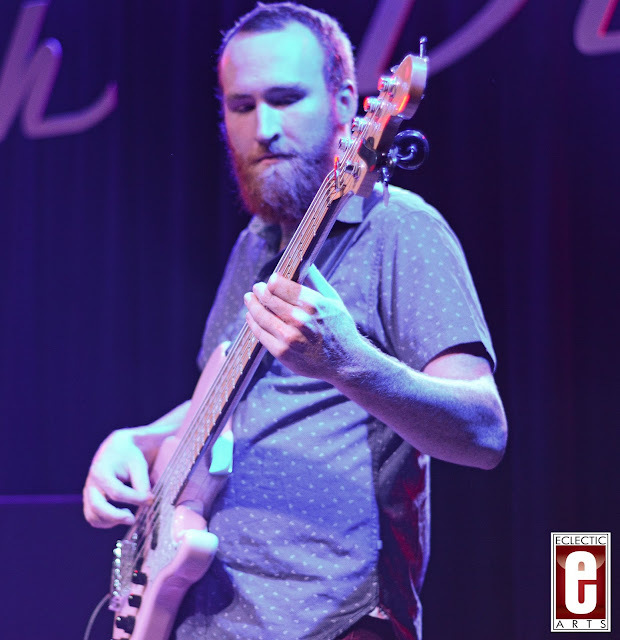 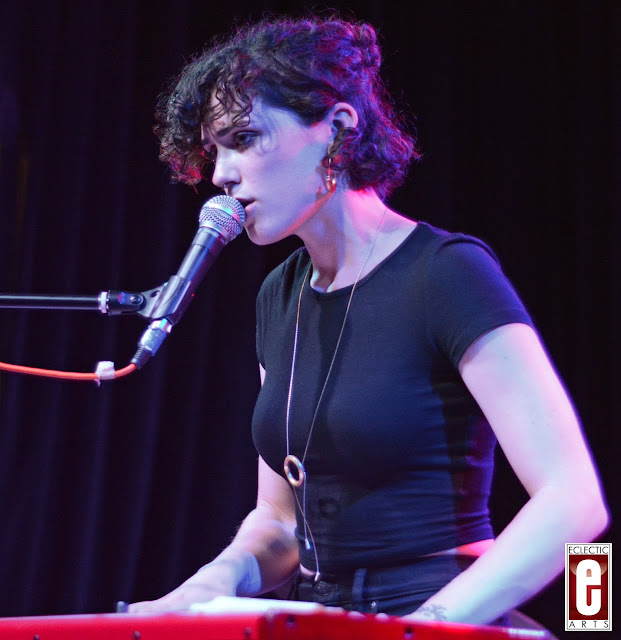 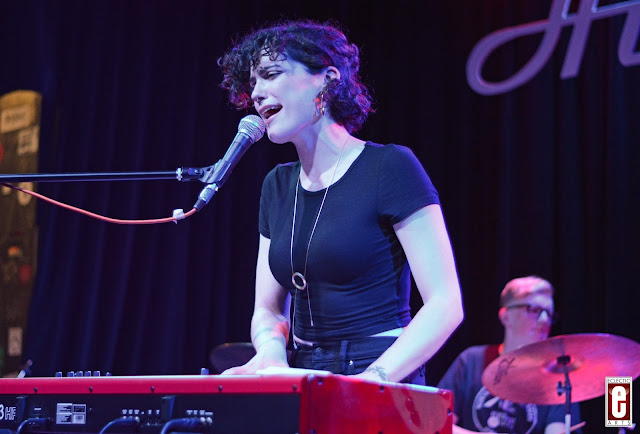