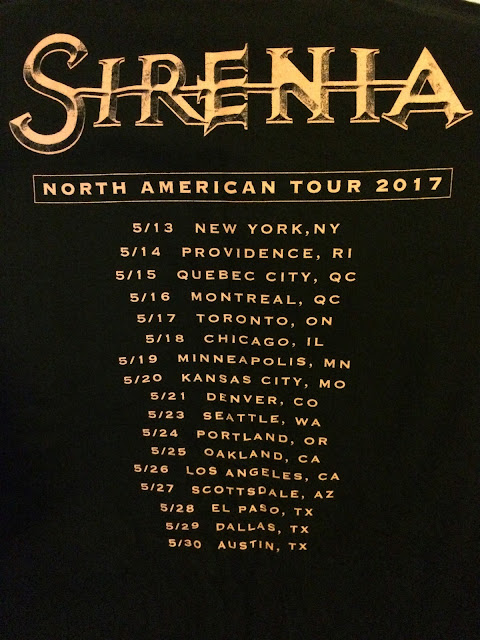 The symphonic metal crowd has been waiting for Norway's Sirenia to grace our shores for many years now.  Finally, in 2017, this wish came true for the fans in Seattle!

Sirenia were in support of their newest album, "Dim Days of Dolor", with their first ever North American tour (with Arkona).

Morten, Emma, and crew hit the Studio Seven stage and played a solid 70+ minute set - this was a pleasant surprise as I thought they might get stuck with a short 40 minute set.

Playing with in ear mixes and racks, no amp backline or front monitors, the band sounded fantastic!

Sirenia aired songs from the new album of course as well as past offerings.  Starting the night with the one two punch of "Serpent" and "Lost In Life", smiles abounded on the faces of the Sirenia fans in attendance.  Fourteen songs ending with "The Other Side" and "The Path To Decay", Sirenia definitely left a strong impression on the fans at Studio Seven.

Emma's voice was just spectacular.  Such a trained command and beautiful delivery, one couldn't help but fall in love with her voice.  She is a welcome addition to the band - and longtime friend as well.

From talking to Morten prior to the gig (see interview), it sounds like the band may return sooner rather than later - well a year later but, still, that's reasonable.

Perhaps will see them return with other symphonic style bands - I think that would help propel them to the next level here in the US.

A fantastic night for any Sirenia fan!

Special Thanks:  Jon and Katy for the credentials!  Morten for taking the time before the gig to do the interview!  Thanks for the beer as well!  Cheers! 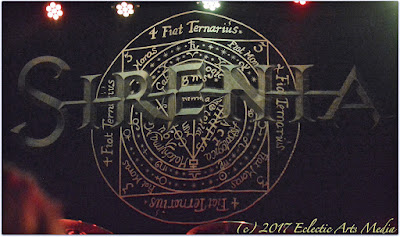 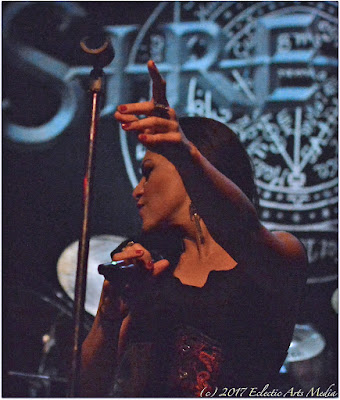 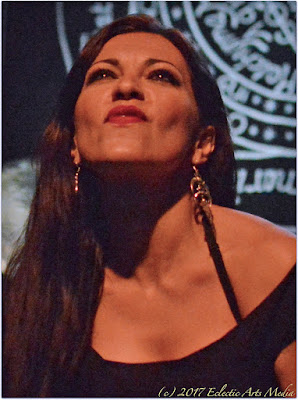 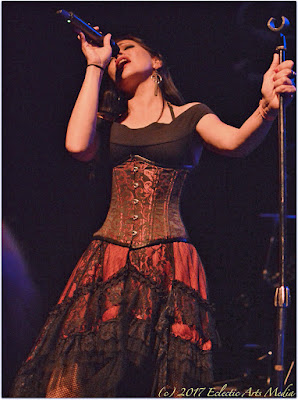 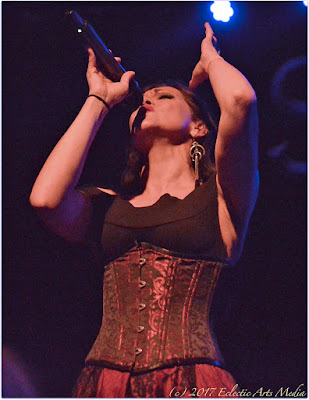 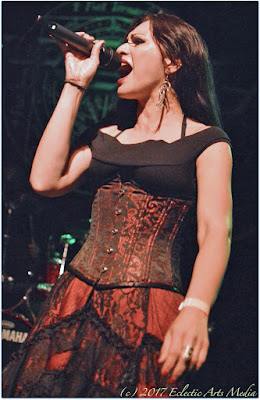 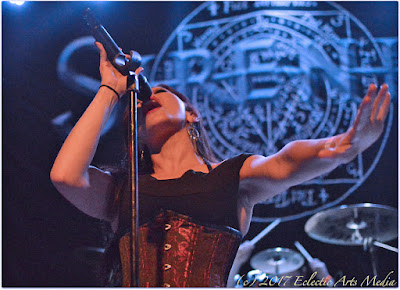 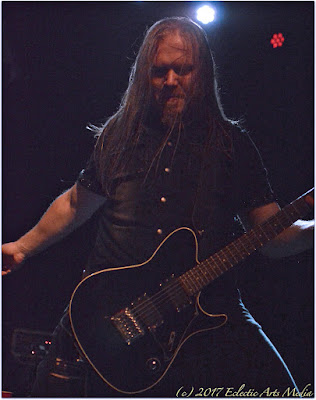 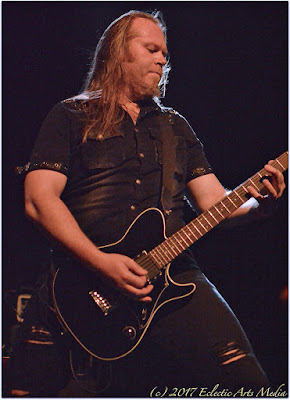 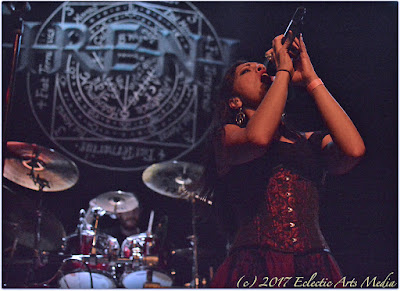 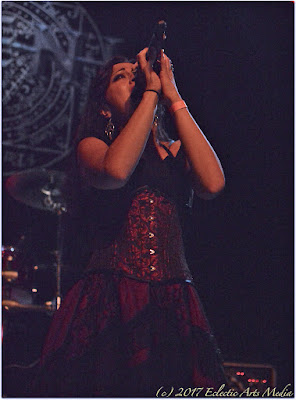 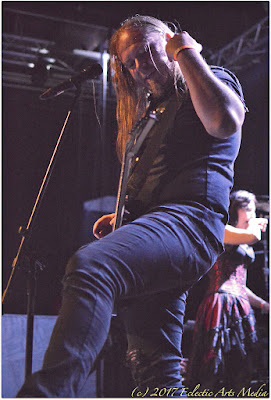 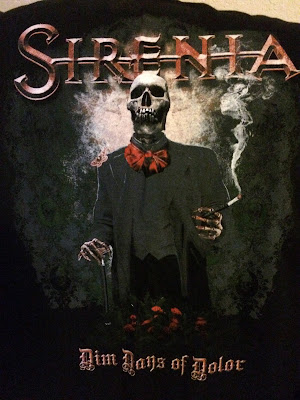 Posted by Eclectic Arts at 1:03 PM