I love a gig on a Sunday right now as Sunday's are my "Saturday's" in terms of workdays.  Japan's Shonen Knife were returning for their 35th Anniversary Tour at the Tractor Tavern in Ballard (a venue the band has played several times over the years).  With two local support acts in Full Toilet and Ichi Bichi, the sold out show was going to be rocking!

Ichi Bichi took the stage at 8pm.  A four piece, they played an interesting mix of tunes for their 30-minute set.  Their unique style was a great fit for the Shonen Knife bill.  In many ways, I would of preferred Ichi Bichi to have played a longer set and have the next band open the show.  Or Ichi Bichi plays 45 minutes and Shonen Knife play an additional 15 minutes.  I enjoyed what I heard from Ichi Bichi. 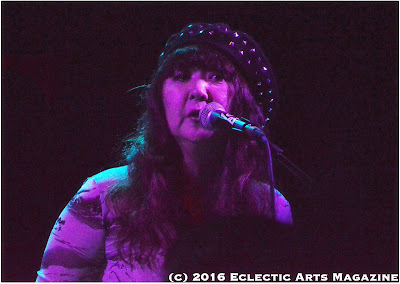 Next up was Full Toilet.  The name says it all, folks.  You will either laugh or scowl when you hear the name.  I laughed.  The band played probably over 20 songs in their 30 minute set.  Complete with steaming toilet as a prop alongside toilet paper and other visuals, Full Toilet were a novelty for the evening.  I'm not sure who got it but, honestly, for me, after 10 minutes I was ready for the headliner. 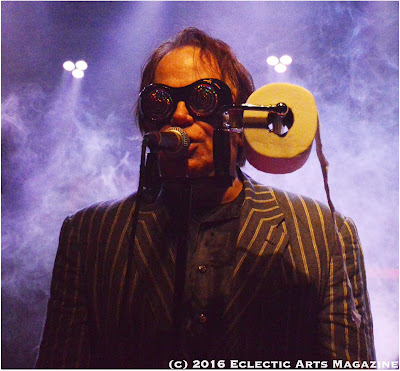 Shonen Knife are pioneers in the DIY music scene.  For the uninitiated the band started out in 1981 as a mix of pop and punk.  A trio of ladies consisting of Naoko, Atsuko, and Risa (the current line up - two are original members with Risa being the newest addition as drummer), Shonen Knife influenced countless alternative bands from Sonic Youth to Nirvana. 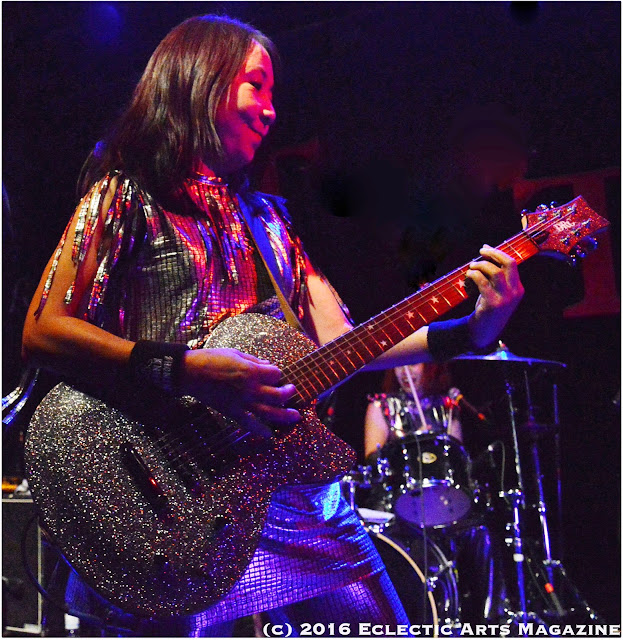 Hitting the stage in outfits designed by Atsuko Yamano, the band launched into "Pop Tune" and they were off and running.  Songs such as "Twist Barbie" from the 80's were mixed in with tunes like "Jump Into The New World" from their latest release, "Adventure". 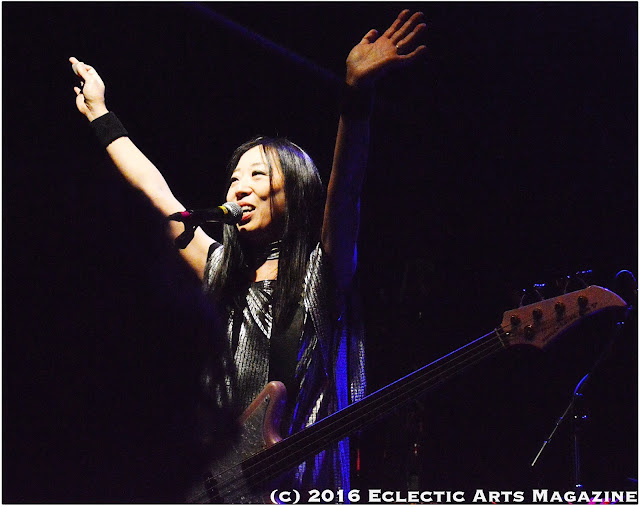 I was planted on Naoko's side of the stage - watching her sing and play guitar while her sister Atsuko thumped away on the bass and Risa smiled the entire show while bashing the drums.  Shonen Knife were pure musical fun! 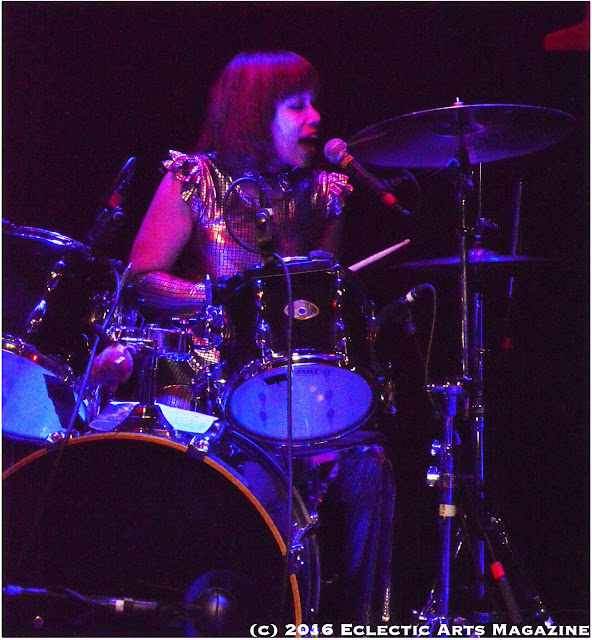 The packed Tractor Tavern showed the band a lot of love Sunday night - singing and moving to the music all night long.  The band was clearly enjoying themselves and for Risa this was her first tour of the US so she seemed especially happy. 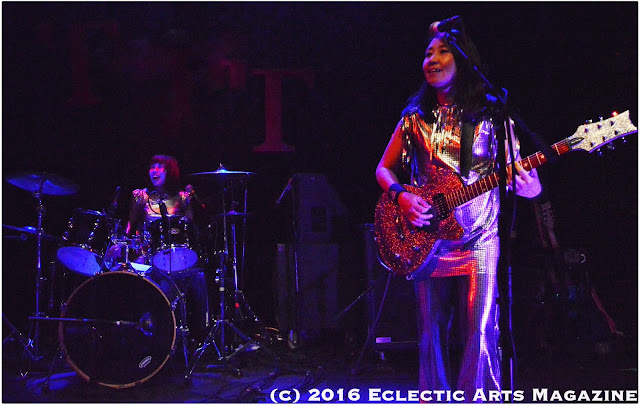 I was happy to hear "Capybara" and "Banana Chips" in the set!  Shonen Knife played for just over an hour and believe me the crowd (me included) wanted to hear more. 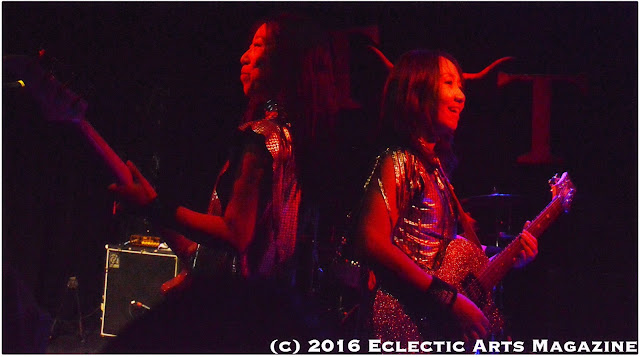 Such a pure display of original, diverse, and uniquely Japanese influenced music, Shonen Knife showed why they're celebrating their 35th Anniversary as a band - they're pioneers in their field. 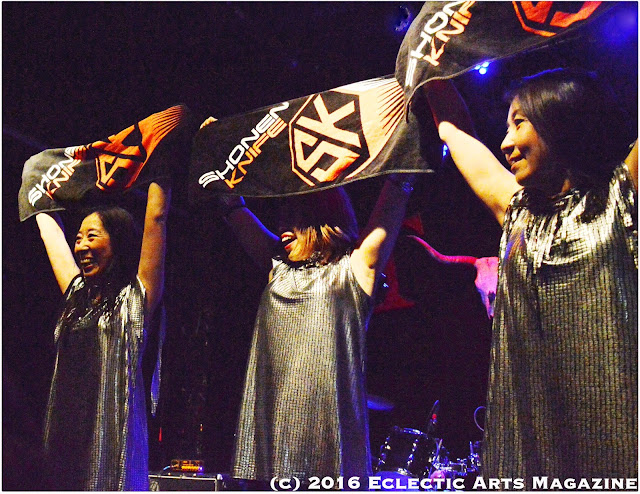 The band is heading east as I type this.  Absolutely catch them when they hit your town - a night of musical fun guaranteed!

Thank you to:  Andrew for the credentials - everything worked out perfectly fine (even if for a quick minute the staff couldn't find my name - all was resolved once they realized there was one more list with two names on it - one of which was mine - hooray)!


Also to the Tractor Tavern staff for always being good people.  They always greet you at the door with a "hi", "what's up", "how ya doin'", etc., are reasonable with security, and basically ensure everyone will have a good time.  Keep doing what you're doing.  It is appreciated! 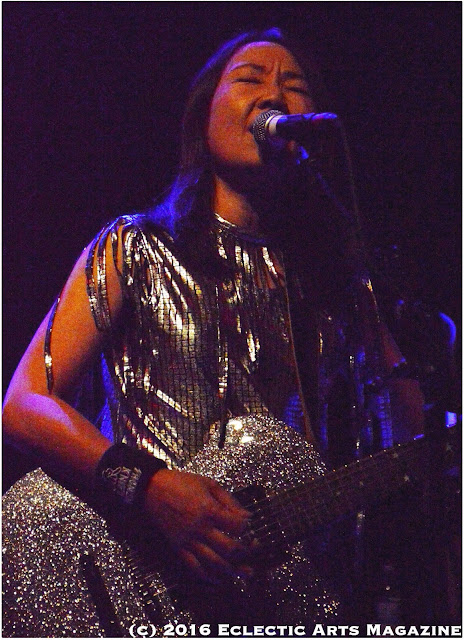 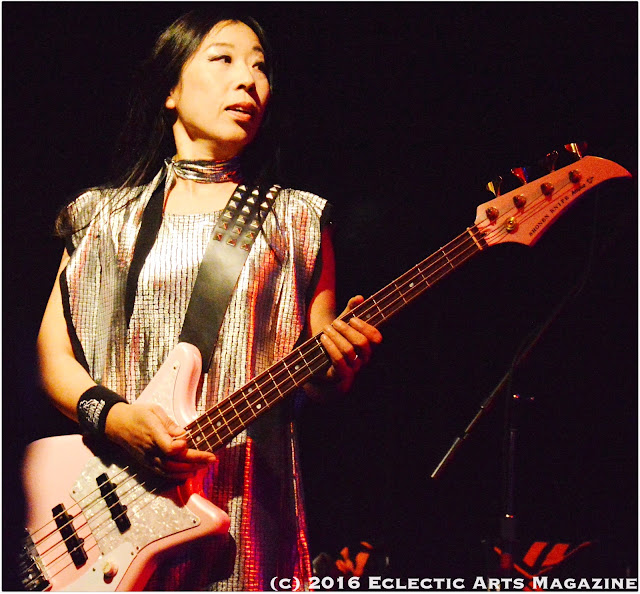 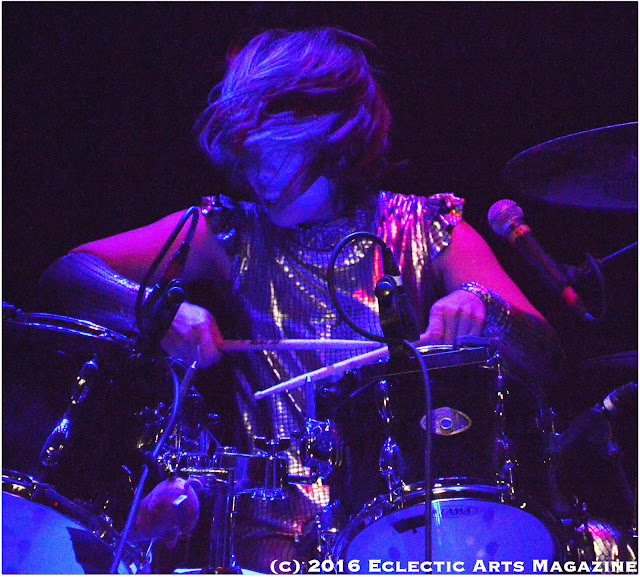 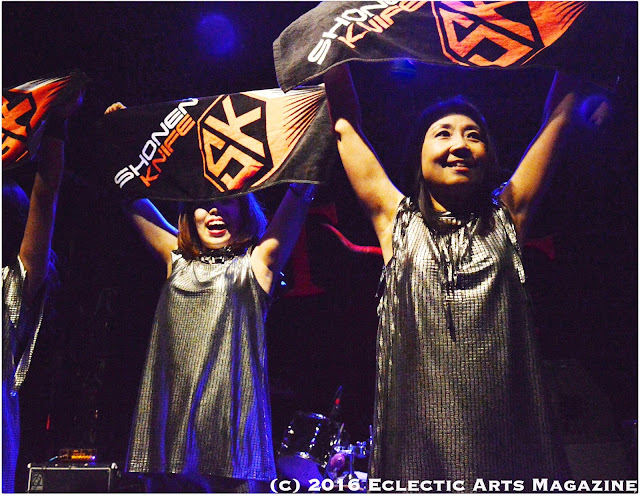 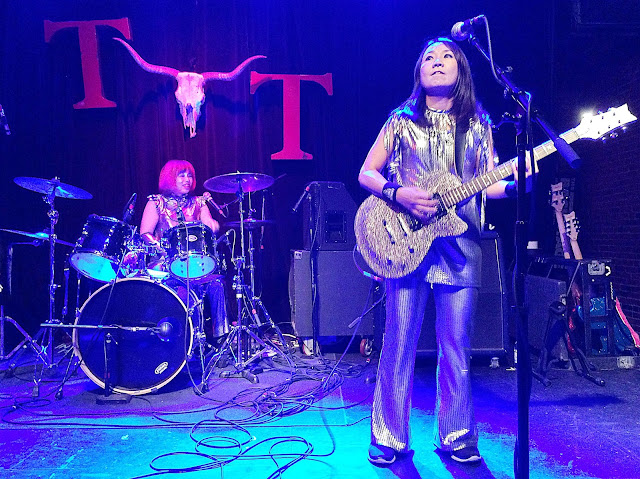 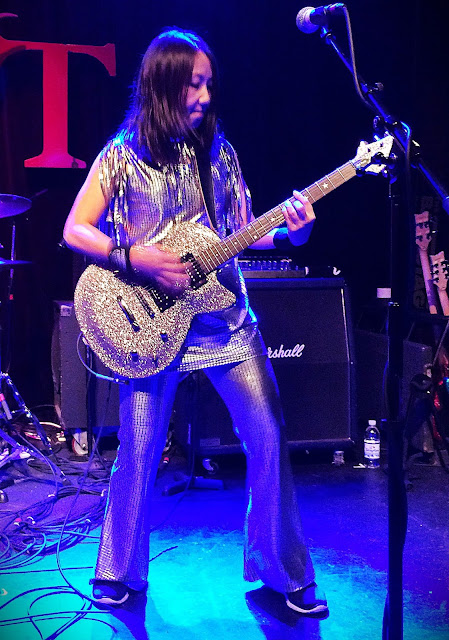 Posted by Eclectic Arts at 1:40 PM