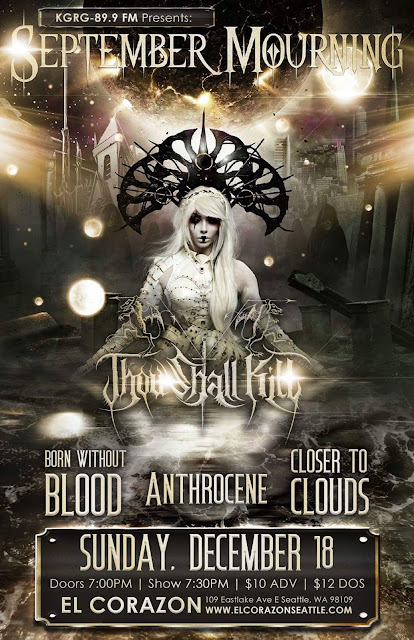 September and her Reapers came storming back into Seattle on a Sunday night in December.  Having been here as a part of the OTEP tour back in April, this time September Mourning was headlining El Corazon.

With the backdrop of the "Volume II" cover and a stage show with light boxes, side lights, plenty of fog machines, and a "hidden" backline (see the Digital Tour Bus "Gear Masters" episode to get a basic idea of how the band produces their live sound), the band brought the audience into their world of soul collecting.
For those not in the know, September Mourning is the first trans-media project between band, music, and comic books.  Marc Silvestri's Top Cow Productions on the comic book side and Sumerian Records on the music side, September Mourning are a unique vision in today's music world.

Fronted by September, half reaper/half human, and backed by the four Reapers (Riven, Wraith, Shadou (absent for this stretch of dates), and Stitch), September Mourning took the audience on a journey into their dark world of Fate. 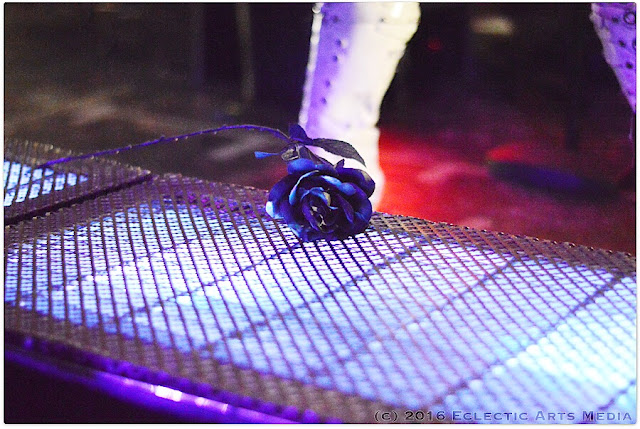 Starting off with "Eye Of The Storm" and "Skin & Bones", the band performed on a high level.  Totally professional in every aspect of their show, the only cover tune of the night - their version of the classic song, "Stand By Me" was twisted into their unique brand of rock.  "Before The Fall" was up next before the band slammed into, "Angels To Dust".  The Reapers known as Riven, Wraith, and Stitch were playing like possessed spirits Sunday night.

The set was slowed down for the poignant, "Till You See Heaven" - one of the highlights of the show for me.  Moody, eerie, and heartfelt, September sang her heart out.  Mixed with the Reapers on percussion, the atmosphere in El Corazon was like something out of a movie.

The energy cranked up again for the last three songs - "Superhuman", "20 Below", and ending with the last song, "Children Of Fate".  The audience yelled out for another tune but alas September Mourning had collected her souls for the evening. 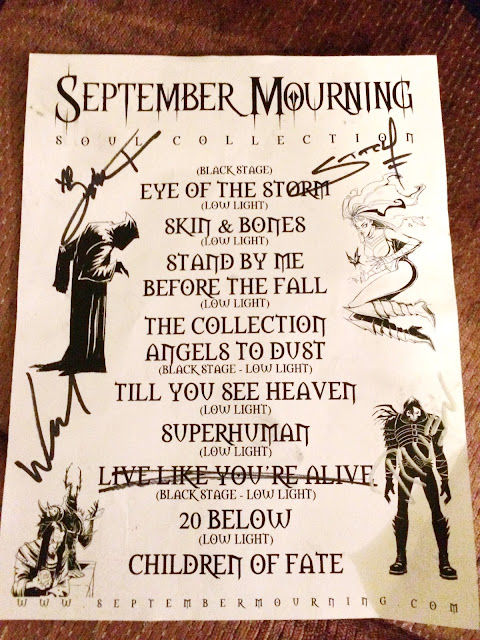 2016 has been an incredible year for Eclectic Arts.  We have covered a ton of shows for our first year of concert coverage (2017 shows no signs of slowing down either).  I can honestly say that September Mourning were one of the bands this year that made a distinct impression on me.  Visually and sonically, they present a band that is doing everything they can to blaze their own trail.

And it's not easy, folks.  I've already written about the struggles of touring bands in today's market.  From the entitled "fans" who think every band is making Beyonce' money every time they play a gig to the throwaway mentality of the average music listener these days, bands can't rely on album sales anymore.  They have to hit the road and play out as much as possible while selling as much merchandise as they can at the same time.  Their "entourages" consist of the band.  That's it in many cases.  If they're lucky, they'll have a sound and/or merch person with them on the road but that cuts into the bottom line.

Many of the bands are traveling around the county in a cargo van, a fifteen-passenger van, or something similar to a Sprinter - with a trailer in tow.  Band members taking shifts driving from town to town, it's FAR from glamorous.  In the words of Ice T - "touring is Hell".  From Idaho to Spokane.  From Spokane to Portland.  From Portland to Seattle.  From Seattle to Vancouver BC.  You get the idea.

The next time you're at a show, any show, if you like what you hear, and have the means (I understand that's not all the time - trust me, I've been there when I was broke as a joke - I get it), check out the merch table and make a purchase.  You don't have to buy everything on the table.  Every little bit helps the artists eat, buy gas, afford a motel; basically get to the next city to perform to the best of their ability once again.

2017 looms just around the corner - I hope September Mourning grace us with "Volume III" and, in some ways more importantly, a return trip to Seattle, WA. 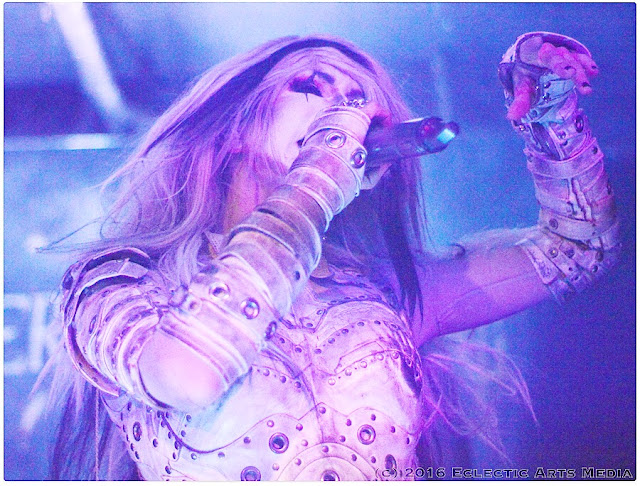 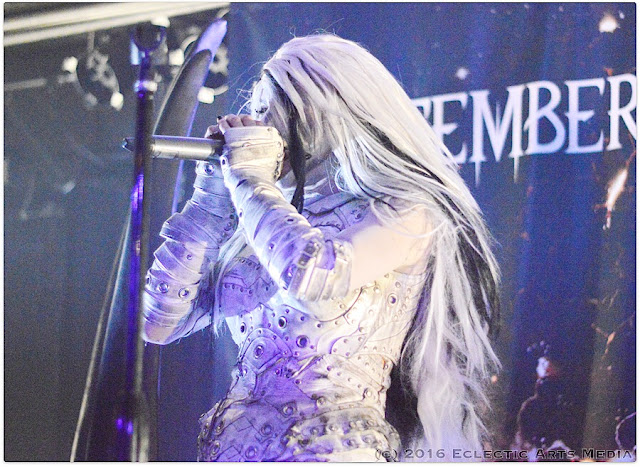 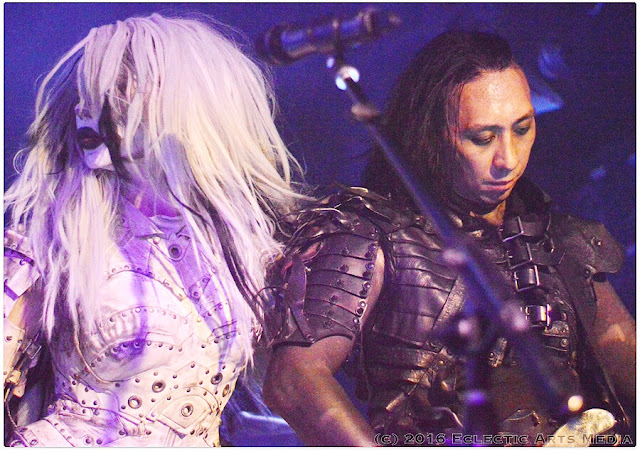 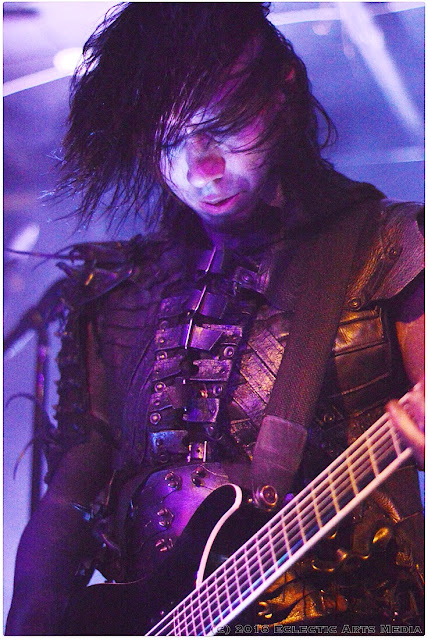 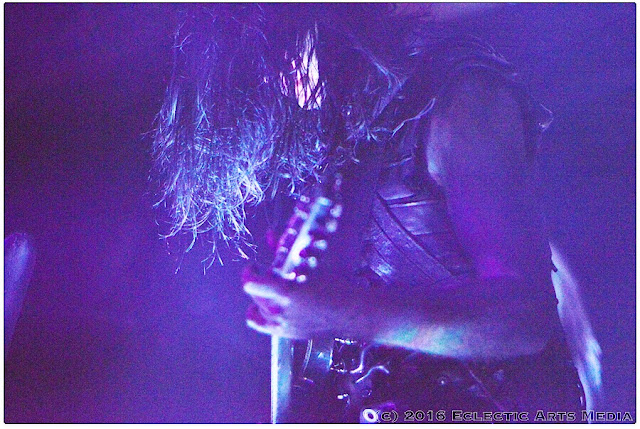 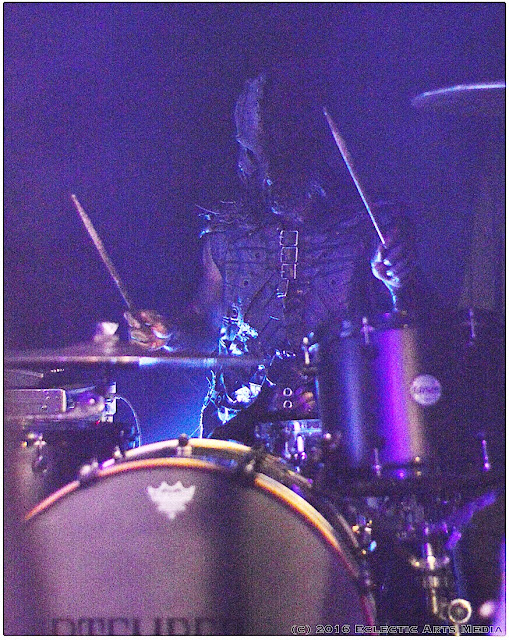 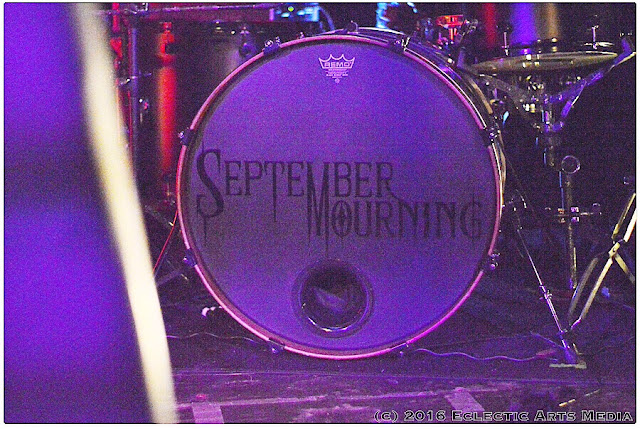