When I saw this co-headlining tour was coming to Seattle I was stoked!  Two great bands - one of which hadn't played here in 16 years - both never really got their due over the years - together on the same bill at Studio Seven - I put it on my calendar as a must see! 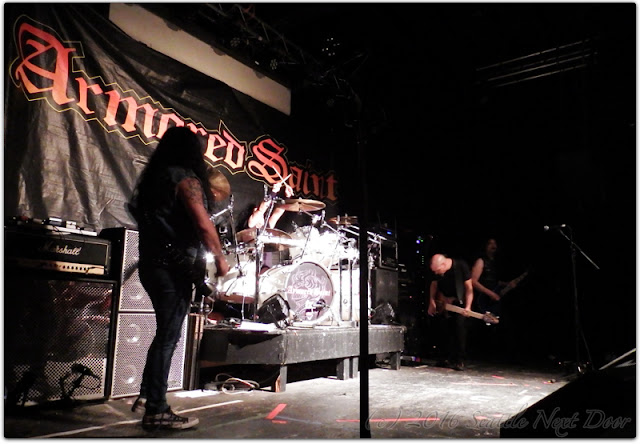 I was fortunate enough to have seen Armored Saint twice in the past.  Not as lucky as some of the Seattle fans that saw them on their first visit to Seattle with a then little known band called Metallica back in 1985, but I saw them open for Alice Cooper in (I believe) 1987 as a last minute replacement for a detained Motorhead and then again in 2000 at the Graceland (formerly the Off Ramp and now El Corazon).  So, I knew how good the band was live and how much of a treat it was going to be see them again in 2016. 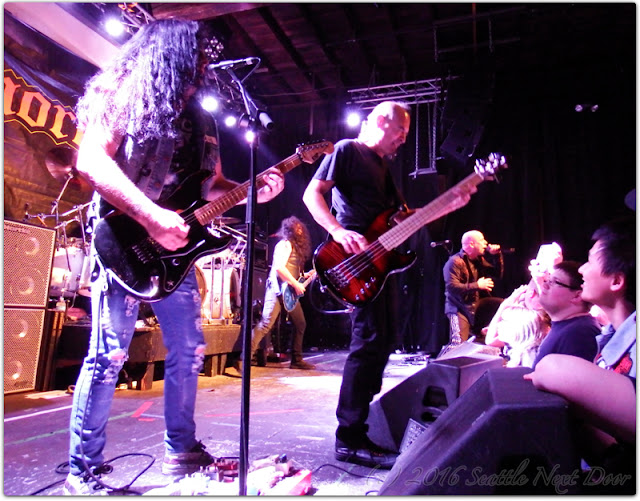 Metal Church being homegrown (even though they were founded in another state they've always called Washington home), they've played the area in recent years.  With the return of Mike Howe on vocals, the band has recently raised their profile once again as a viable metal band to be reckoned with along with their album, "XI". 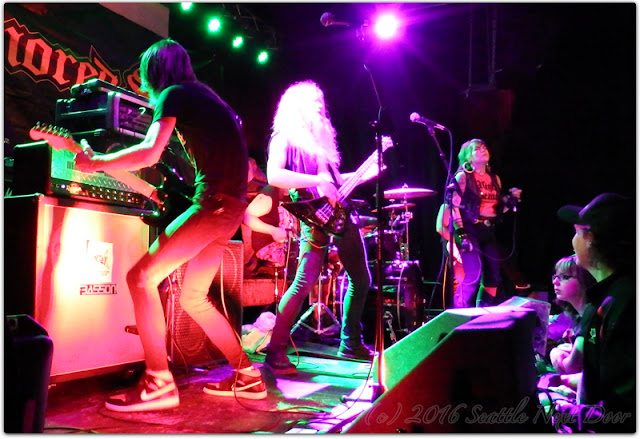 The bill consisted of five bands for the night.  By the time I arrived through I-5 traffic, I had missed the first local band.  Within five minutes of entering Studio Seven, local metal favorite Substratum took the stage.  Playing a blistering 30-minute set of straight forward, in your face heavy metal, Substratum received a warm response from the crowd.  They were a great fit for the bill on a night of traditional heavy metal. 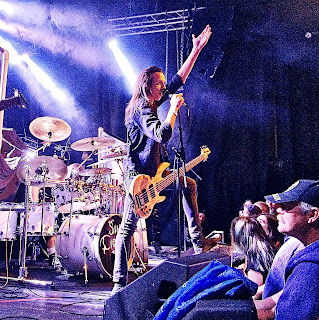 Next up was another local product - Sin Circus.  Having made some notoriety for their youthful age when they started up, and being connected (related) to Metal Church bassist Steve Unger, the band had their fair share of fans in attendance.  Playing a 30-minute set of originals and a medley of 80's hard rock and metal riffs/songs, the band went over well with the hometown crowd.  They were my least favorite band of the night, but like Substratum, were a good fit in terms of the music they played. 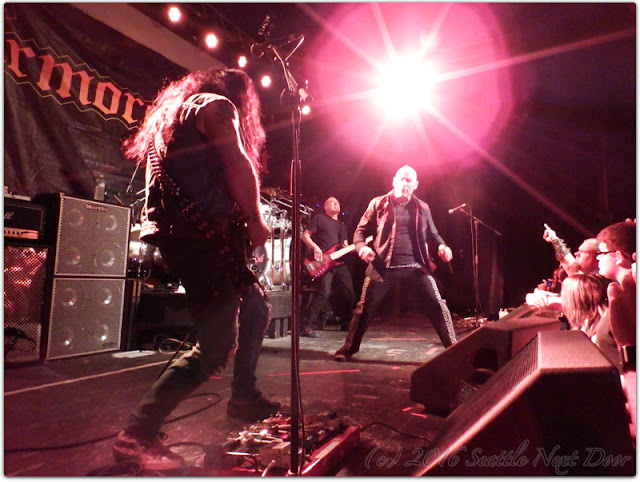 The lights dimmed as the first of a one-two punch took the stage.  Launching into, "Win Hands Down" from their latest album of the same name, Armored Saint kicked the intensity up a thousand notches. 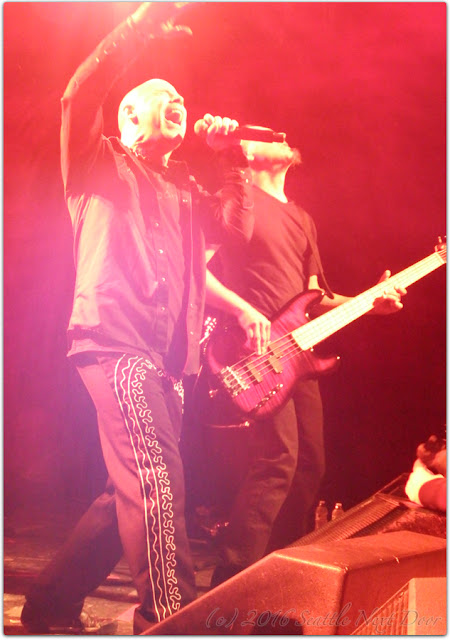 Reaching into their back catalog, John Bush (vocals) and company pulled out gems such as, "March of the Saint", "Raising Fear", "Long Before I Die", and, "Aftermath".  Mixed in were a few newer tunes as well as their MTV staples, "Reign Of Fire" and the not as often played, "Last Train Home", Armored Saint were firing on all cylinders.  Jeff and Phil on guitars, Joey on bass, and the ever-present Gonzo on the drums, they were going to be a hard act to follow.  During, "Raising Fear", John took to the ledge of the stage directly in front of me (see video below for the evidence) before singing the tune from half way up the staircase to the bar of Studio Seven. 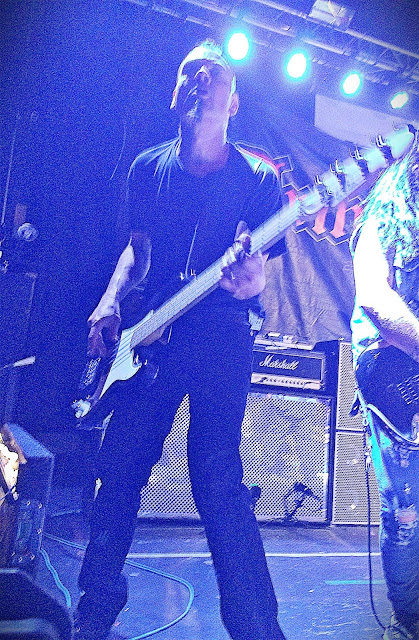 The energy grew and grew and finally hit its peak with the encore of, "Can U Deliver" and "Madhouse" - both from their debut album, "March of the Saint".  The band shook hands from the stage as they departed, leaving the Seattle crowd hungry for more. 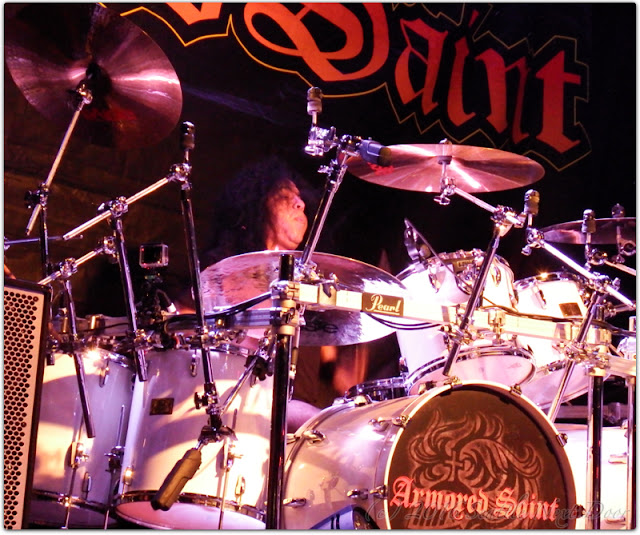 Armored Saint had not lost a bit of their intensity, attitude, or musicianship.  A head scratcher in terms of why they never really caught on here in the US, it was great to see them again after all these years.  I hope the next visit won't be in another 16 years! 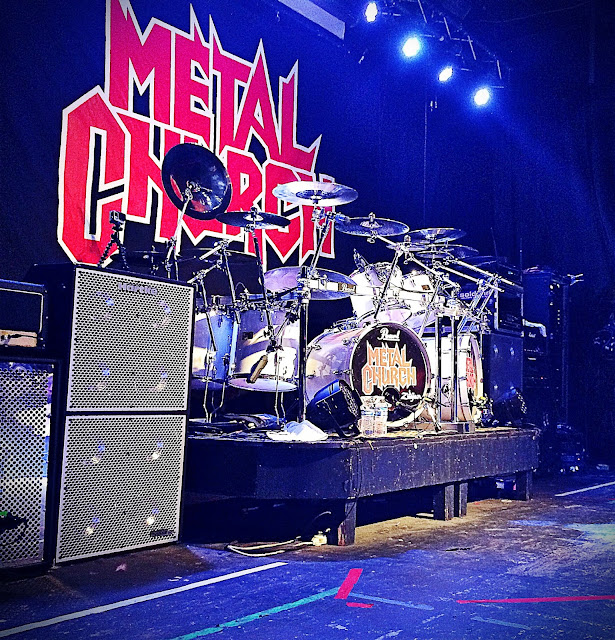 After a brief change over, the second punch came in the form of Metal Church.  Kicking off their set with, "Fake Healer", the band sounded amazing!  Mike Howe's return to the Seattle stage (they had played other local cities earlier) was a welcome return - his vocals sounding like he had never left the band. 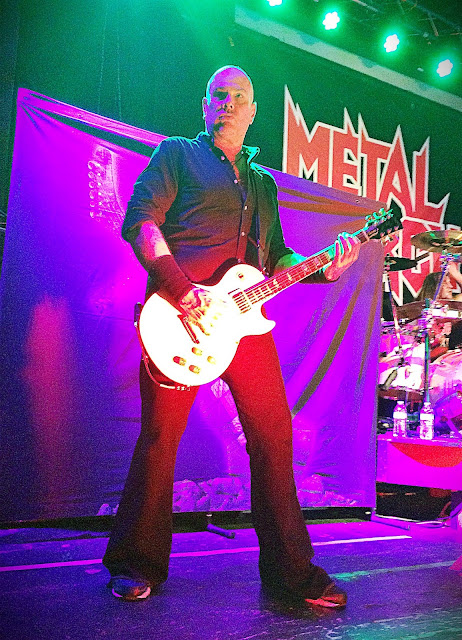 While the band mixed in a few earlier Wayne era tunes, much of the set was from the Howe era which was nostalgic for me as I played the "Human Factor" album throughout my college years numerous times.  Songs I had not listened to in years were aired on Friday night that just made me bang my head that much harder. 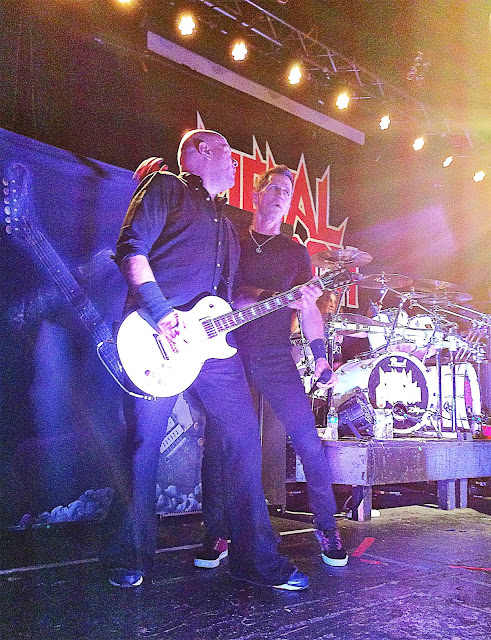 Ending their set with, "Badlands" and "The Human Factor", the band had the crowd in a frenzy.  The packed Studio Seven crowd was hot, drenched with sweat, and exhausted in the best possible way. 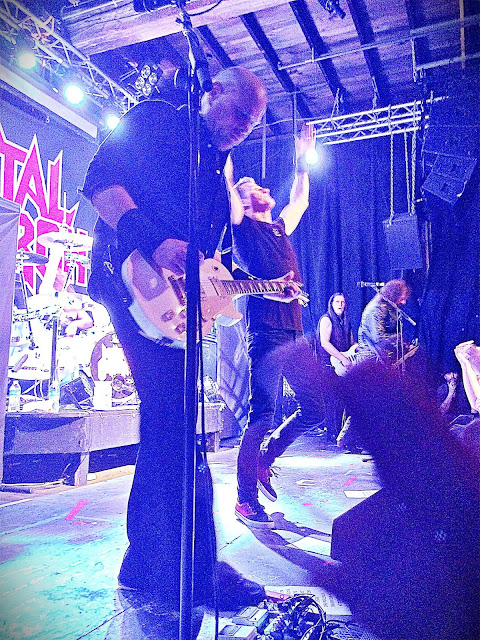 I've been really fortunate over the past few months to see bills that were strong from beginning to end.  This show was yet another piece of evidence that metal is alive and well in the Northwest.

This tour is unfortunately a short one with it having ended in Portland the next night.  Perhaps management will consider putting together a longer tour with these two bad ass bands in the future.  If they do, I know I'll be there for sure! 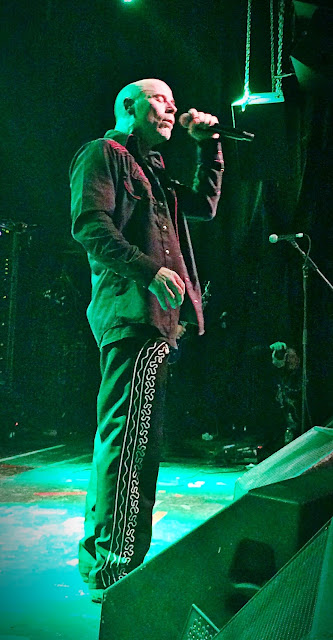 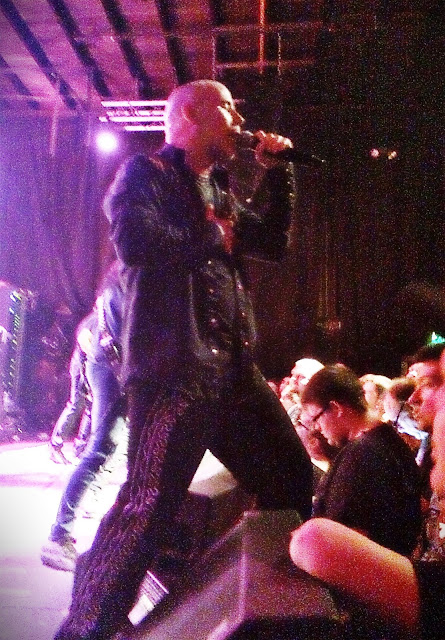 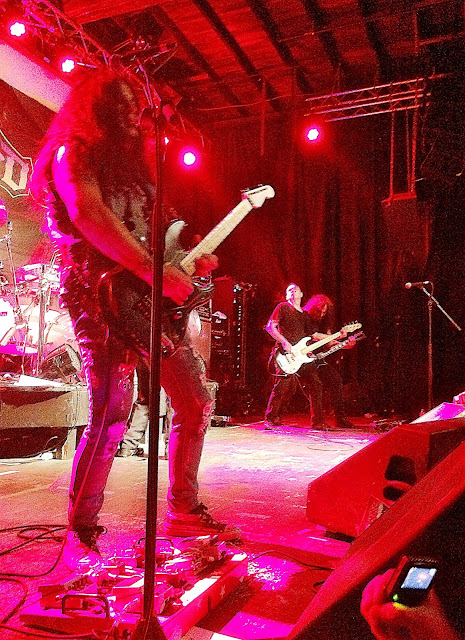 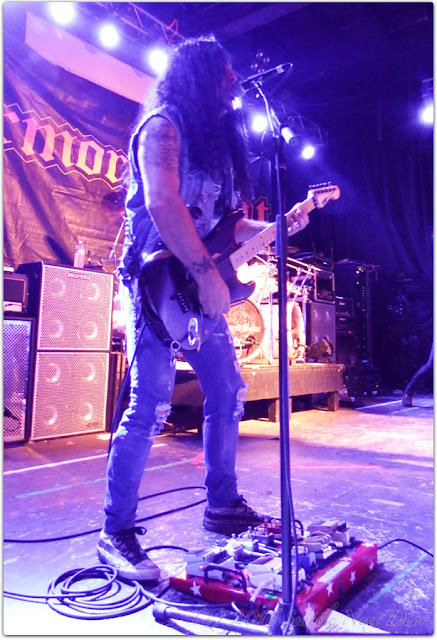