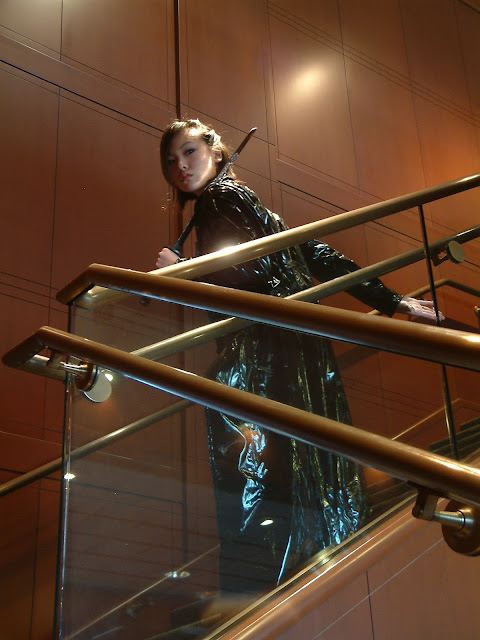 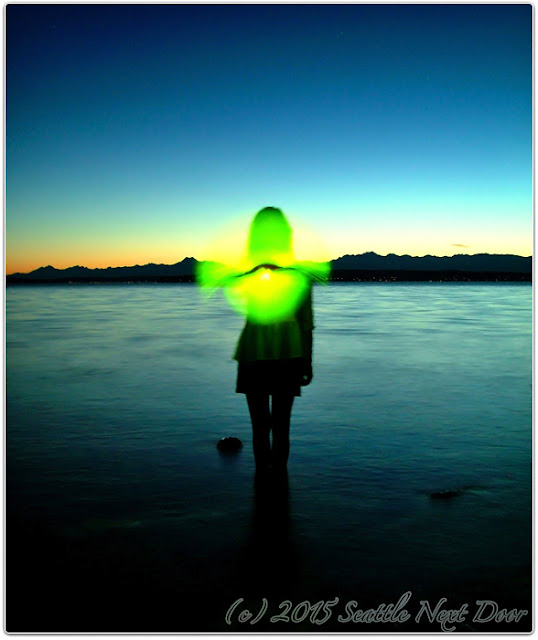 Posted by Eclectic Arts at 8:04 PM