I said there would be two interviews this week from the vaults.  Here is the second interview - with none other than Judith O'Dea - actress most known for playing Barbra in the original legendary horror film, "Night Of The Living Dead".

This interview was conducted in late 2011.

Happy and safe 4th of July to all!
Mark
EA

EA:  Greetings Ms. O'Dea.  Thank you so much for taking the time to do this interview.  I really appreciate it!  I'd like to start with your recent appearance at the 2011 ZomBcon here in Seattle, WA.  How was your overall experience at the convention?

JO:  I had an absolutely wonderful time.  The staff could not have been more accommodating and the fans were truly marvelous.  We shared many incredibly interesting conversations.

EA:  Do you remember what your very first convention was?

JO:  Boy, that’s a hard one for me.  I think it might have been the 25th anniversary show (Zombie Jamboree) in Pittsburgh.

EA:  What do you like/dislike about conventions?

JO:  I don’t dislike too much about conventions really, except maybe where our tables are placed within the venue.  Sometimes that placement just hasn’t worked well.  What I like best is meeting the fans and their families, and sharing interesting conversations. 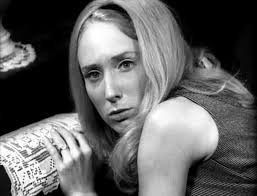 EA:  I attended your panel on Friday at ZomBcon and found you to be such a warm and gracious individual.  I truly enjoyed hearing your stories about Night (of The Living Dead) and working with George Romero.  Over your entire career that spans theater, film, television, and radio among other media, how do you keep your perspective in such a humble manner?

JO:  I don’t quite know how to answer that.  Honestly, it is a thrill for me to know that there has been an enthusiastic audience for our movie all these years.  To be able to thank these wonderful people is very important to me.  Their support of NOTLD has truly changed my life.

EA:  It was great to see someone with your extensive career so down to earth with the convention goers.
EA:  Something else that really stuck out to me during that panel was your voice - your enunciation was very, very pronounced.  It made the listener stand up and take notice.  I know you've worked with many companies regarding communications.  What can you tell me about your communication background as well as your communication business work as O'Dea Communications?

JO:  At one point in my early school years, I wanted to study linguistics.  Voice, tone, placement, emphasis…the ability to communicate effectively through the spoken word has always been extremely important to me.  I never dreamed that this love for communications would end up providing a second wonderfully fulfilling career in conjunction with entertainment.  The opportunity to build that second career came in the early 80s when I was forced to find steady employment after a run of “The Sound of Music” had ended and there was no new role in sight.  Eventually, I found work at Hughes Aircraft Company.  People there found out about my background in entertainment and gave me the opportunity to help build an oral presentations training department.  I began teaching all kinds of employees and loved every minute of it.  Shortly before retiring in 2002, I created my own communications company called O’Dea Communications and continued corporate training for another eight years.  Now, O’Dea Communications is focused totally on my entertainment career.

EA:  If I'm not mistaken, your career started out on the stage.  What do you love about the theater VS film or television?

JO:  I love performing for a live audience.  The dynamic between actors and audience is different every performance.  I also love that one must build a story and character over two and a half hours in an evening rather than in the bits and bites that comprise film.  And yet, that ‘bits and bites’ way of working is one of the things I love about film, too – that one has to be able to build a consistent, honest, believable character in each scene that eventually translates to an edited whole.  Both mediums provide tremendous challenge.

EA:  Do you have any plans to return to the stage?

JO:  Oh, my, YES!  We have a wonderful theatre here in Flagstaff (Arizona).  I keep tabs on its audition notices hoping to find a role that fits my type.

EA:  After all the time that has passed since the release of Night (of The Living Dead) and all of the questions you've been asked over the years regarding the film, why do you feel the film has lasted so long and is and always will be considered a classic?

JO:  I believe timing has had a lot to do with the film’s longevity.  Coming out in 1968, when civil rights was such a prominent issue, using a black man and white woman as leads WITHOUT making any notice of ‘color,’ I felt was exceptional.  Also, the fact that no one survived was a most unusual ending for a horror film at that time.  Additionally, the excellent way George introduced the ‘horror’ right at the very beginning of the film, then built the intensity to such a devastating climax without extraneous material might also have contributed to the film’s long-lasting popularity. 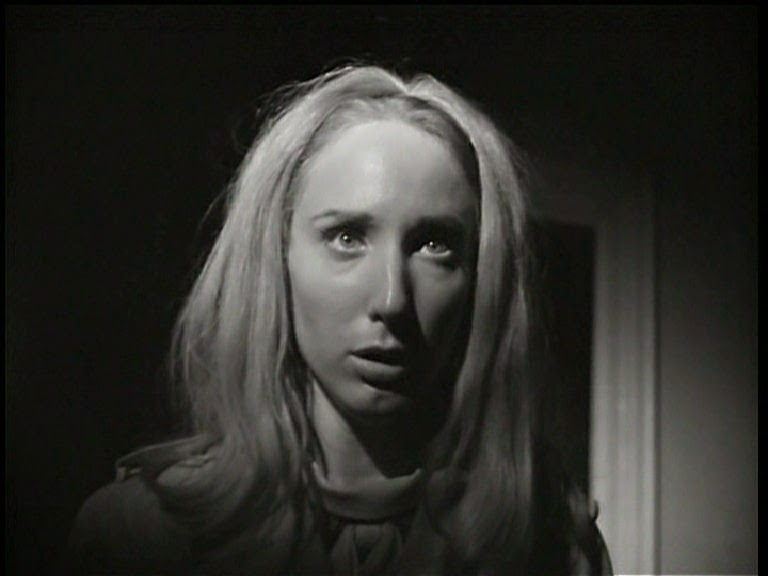 EA:  Do you ever get tired of being asked about Night (of The Living Dead)?

EA:  Do you ever have a fan come up to you to ask you a question about the film and in the back of your mind you're thinking, "goodness, here we go again - isn't there something else you can ask me"?

JO:  Not really.  There are some questions that do get asked often though.  When I hear one of those, I just go with the flow and answer as if it had been asked for the very first time.  (many artists could take a courtesy cue from Ms. O'dea here - editor)

EA:  While most fans would say you're most well known for Night, what do you personally consider some of your favorite career moments or highlights?

JO:  Ah, let’s see…one favorite moment that comes to mind was during a stage performance of “My Fair Lady.”  I had just finished singing I Could Have Danced All Night.  The audience broke into huge applause.  It kept going and going, even as I was changing costumes backstage for the next scene.  It was overwhelming – one of those magic moments for me on stage.

EA:  Have you been working consistently between acting work and your communication company since you started your career?

JO:  Yes, I have been extremely fortunate to be able to do that.

EA:  Or, were there breaks in there for personal reasons (such as family, etc)?  For those up and coming actors, voice personalities, etc, what advice do you have for them?

JO:  Persevere, practice your craft, and audition whenever you can.  Have a backup plan for the low times.  My mom insisted I learn how to type.  That skill enabled me to make a living when no shows were on the horizon.

EA:  What is something that fans of your work might be surprised to learn about you?  Such as a favorite hobby, past time, or particular interest?

JO:  Hmmmm?  I love scuba diving all over the world.  Just got back from the Philippines where we saw some of the most amazing sea critters you’d ever hope to meet!

EA:  Thank you again Ms. O'Dea for taking the time to speak with me.  I truly appreciate it! 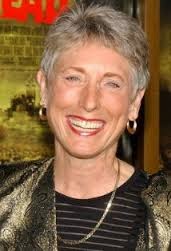